Hello, everyone.  Today brings us another pleasant puzzle with uncomplicated wordplay, precise grammar, and smooth surfaces.  Most weeks I ask our setter to reveal themselves in the comments, but they almost never do (with the notable exception of X-Type and CL).  Which is a bit surprising since I'm pretty sure that almost all follow the blogs on their puzzles and see our mostly appreciative comments.  So, this week let's try something different – it would be great to hear from readers who had their first unaided solve with this puzzle.  If that's you, post a comment below and you'll receive lots of congratulations in return.

5a    Tudors rebuilt English town (6)
STROUD:  An anagram (rebuilt) of TUDORS is a town in the Cotswolds

9a    Great fizzy drink -- it's flipping cold (9)
FANTASTIC:  Link together an orange fizzy drink, the reversal (flipping) of IT'S from the clue, and the single letter for cold

11a   A small, young horse left shed for racecourse (5)
ASCOT:  Join together A from the clue, the clothing abbreviation for small, and a young horse minus the single letter for left (… left shed)

12a   Permitted a sin (6)
AGREED:  A from the clue with one of the seven deadly sins

13a   Clubs linked to golfer's mistakes (8)
CLANGERS:  The playing card abbreviation for clubs is followed by (linked to) German golfer Bernhard with his 'S from the clue

15a   Cheering up European once argument's resolved (13)
ENCOURAGEMENT:  The single letter for European with an anagram (…'s resolved) of ONCE ARGUMENT

18a   Rebellious sweetheart returning by train, you suspect (13)
REVOLUTIONARY:  The reversal (returning, in an across clue) of a sweetheart or romantic partner is followed by an anagram (suspect) of TRAIN YOU

22a   Ladies perhaps clean area (8)
WASHROOM:  Cement together synonyms of clean and of area.  The definition here is by example (… perhaps) 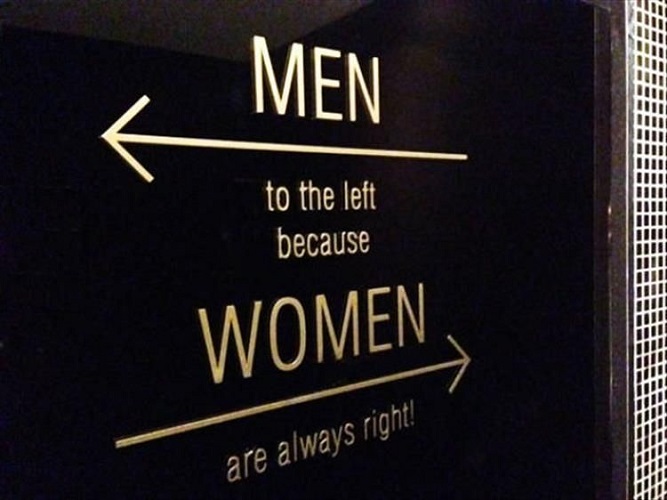 23a   The man caught twitching, agitated (6)
HECTIC:  Concatenate a pronoun for "the man", the cricket abbreviation for caught, and a nervous twitching of muscles

26a   Visitor somehow carrying trunk (5)
TORSO:  The first two words of the clue are hiding (carrying) the answer 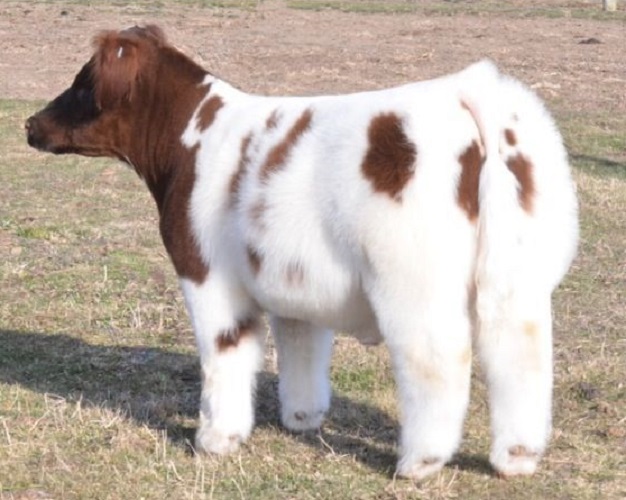 28a   Obvious mistake -- a baby could be one (6)
HOWLER:  An informal word meaning a mistake that should have been obvious might also describe a loud baby

1d    Fed up with editor after snack's licked (8)
DEFEATED:  Chain together the reversal (up, in a down clue) of FED from the clue, a verb synonym of snack, and the abbreviation for editor 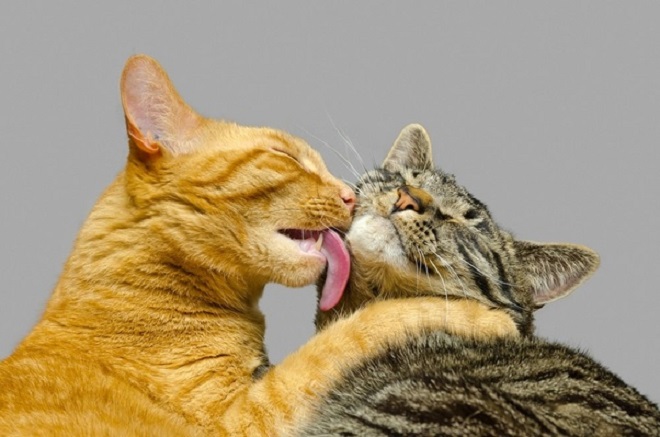 3d    Dish on a university table (7)
PLATEAU:  Assemble a dish for serving food, A from the clue, and the single letter for university 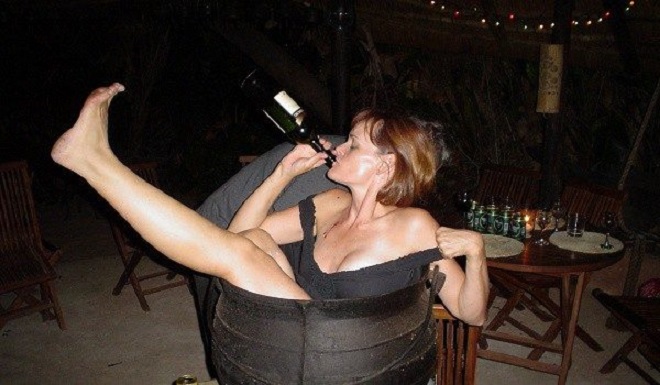 7d    Group of musicians -- a chorister's lost without one (9)
ORCHESTRA:  An anagram (…'s lost) of A CHOR[i]STER minus the Roman one (without one)

8d    Hate upsetting Edward before exam (6)
DETEST:  The reversal (upsetting, in a down clue) of a contraction of Edward is followed by a synonym of exam

10d   Gathers best cello concerto, to an extent, is uplifting (8)
COLLECTS:  The answer is hidden reversed (… to an extent is uplifting, in a down clue) in the remainder of the clue 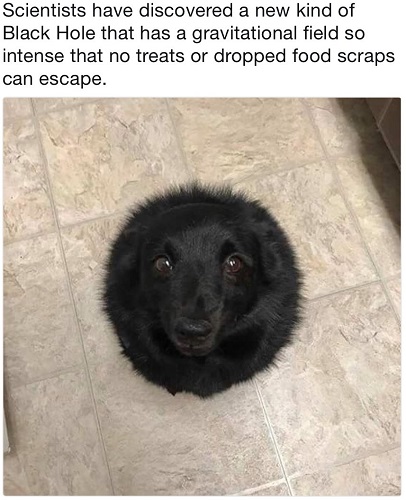 14d   Quickly gets higher bonuses, impressing everyone (8)
BALLOONS:  Some bonuses or advantages containing (impressing) a short word for everyone

16d   One opens sack? (9)
CORKSCREW:  A cryptic definition, where sack is not what the surface reading suggests

17d   It could be blooming hard in yacht at sea (8)
HYACINTH:  The pencil abbreviation for hard with an anagram (at sea) of IN YACHT

19d   Victor brewed beer so gassy (7)
VERBOSE:  The letter in the NATO phonetic alphabet represented by Victor is followed by an anagram (brewed) of BEER SO 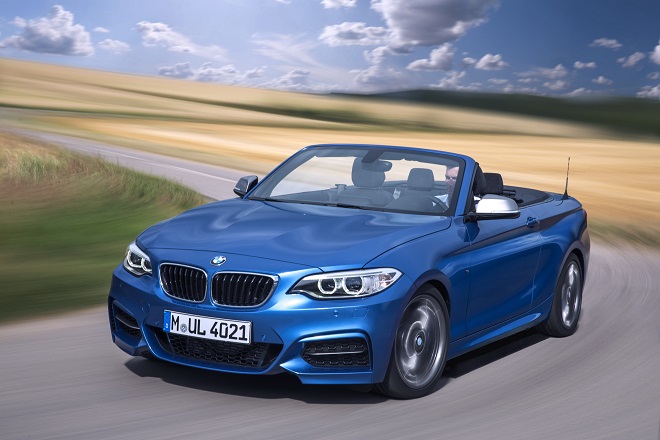 21d   Son with pine twig (6)
SWITCH:  Combine the genealogical abbreviation for son, the single letter for with, and pine or crave

Thanks to today’s setter for an enjoyable solve.  I thought most of today's clues were rather good, but nothing stood out for me.  Did you have a favourite?