Hello, everyone.  Some smooth surfaces and nice misdirection in this uncomplicated but entertaining puzzle.  I look forward to reading what the commentariat thought of it.  I have no idea who our compiler might be, but it would be great if he or she took a bow in the comments below.

1a    Els teed off, welcoming clubs chosen (8)
SELECTED:  An anagram (off) of ELS TEED containing (welcoming) the playing card abbreviation for clubs.  Apparently playing golf in Florida can be like this … 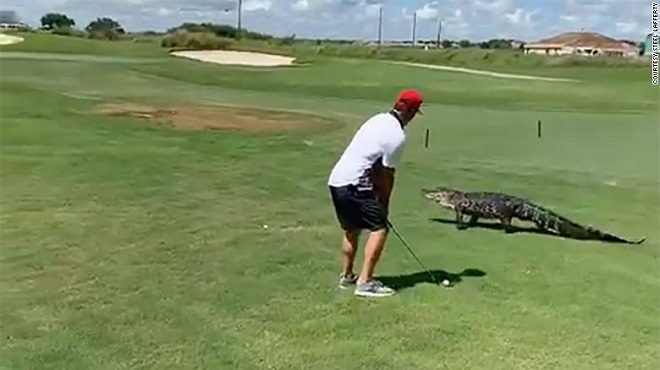 5a    Bishop rushed to get prepared (6)
BRACED:  The chess abbreviation for bishop with rushed or ran

11a   Confess in court I'm dangerous revolutionary (5)
ADMIT:  The answer is hidden in the reversal (revolutionary) of the remainder of the clue 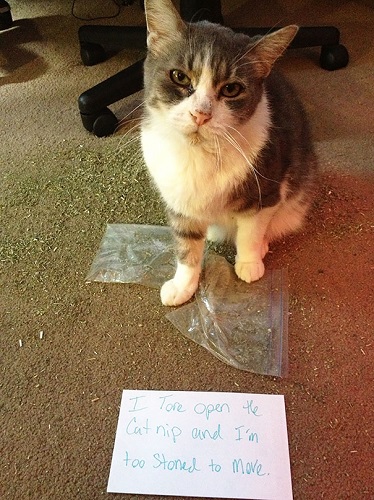 13a   Motivation limits current working (8)
AMBITION:  Chain together limits or range, the physics symbol for electric current, and working or operating

15a   Begin destroying main tent for fun (13)
ENTERTAINMENT:  A synonym of begin is followed by an anagram (destroying) of MAIN TENT

18a   Notice blokes in a test drive spinning (13)
ADVERTISEMENT:  Some blokes are inserted in an anagram (spinning) of A TEST DRIVE 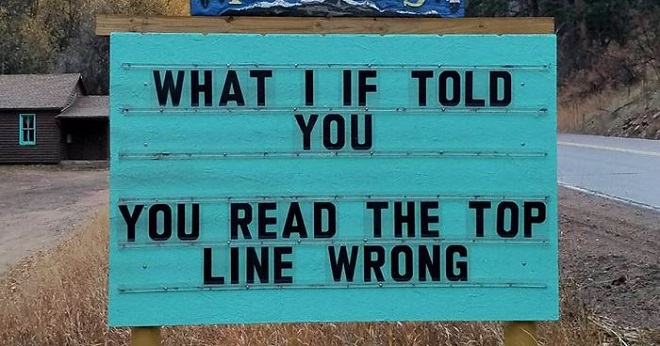 22a   The chap's flipping rubbish and in charge? Great! (8)
HISTORIC:  Assemble a pronoun for “the chap’s”, the reversal (flipping) of rubbish or nonsense, and the abbreviation for in charge

23a   Run off with thin, short woman (6)
THIEVE:  All but the last letter (short) of THI[n] from the clue is followed by the first woman 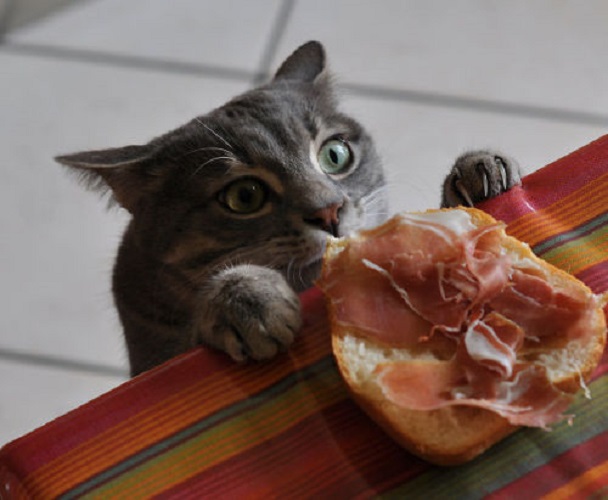 26a   Quickly walk after adult (5)
APACE:  Walk or stride goes after the single letter for adult

27a   Collected university certificate  with marks on the side? (9)
GRADUATED:  A double definition, with the second referring to a measuring device 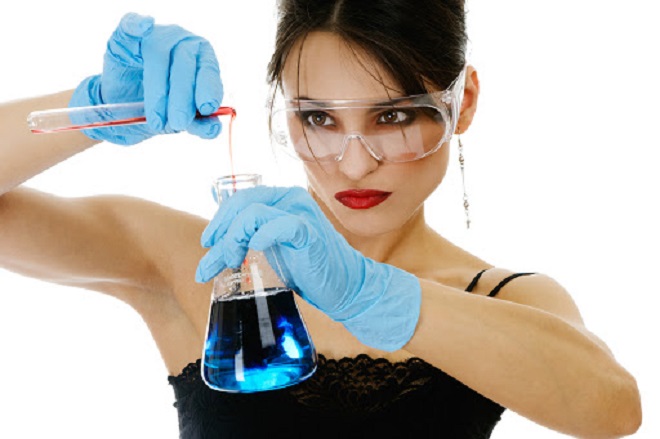 28a   Spain broadcasts competitions (6)
EVENTS:  Follow the IVR code for Spain with broadcasts or airs

1d    Drink used to be provided (8)
SUPPLIED:  Link together synonyms of drink and of used

2d    Yankee catching fish? On the contrary -- fibbing (5)
LYING:  Inverting the wordplay (on the contrary), the answer is found as a usual fish containing (catching) the letter represented in the NATO phonetic alphabet by Yankee

3d    Vessel -- and what might go under one (7)
COASTER:  A type of boat is also something that might be placed under a drinking vessel 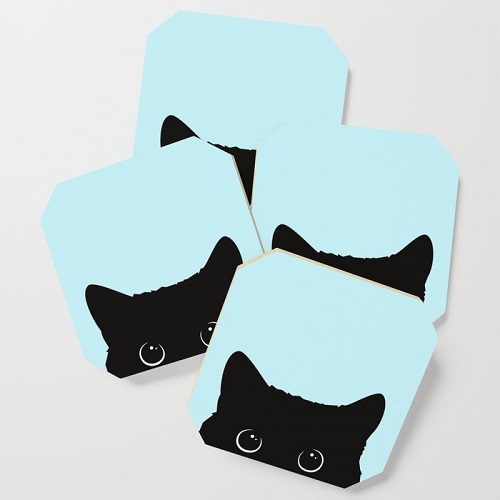 4d    You and I picked up the Queen's jug (4)
EWER:  The reversal (picked up, in a down clue) of a pronoun for you and I is followed by the Latin abbreviation for Queen Elizabeth

6d    Grasp each student in lift (7)
REALISE:  An abbreviation for each and the single letter for a student or learner driver are inserted together in lift or go up

7d    Company wasted time and met group for specific business (9)
COMMITTEE:  An abbreviation for company with an anagram (wasted, as in drunk) of TIME MET

10d   Misrepresenting Macron -- it's soppy (8)
ROMANTIC:  An anagram (misrepresenting) of MACRON IT (the ‘s is being a link word in a “wordplay’s definition” type of clue construction)

14d   Transporting automobile by railway and paying only 50% (8)
CARRYING:  Glue together another word for automobile, an abbreviation for railway, and one half (only 50%) of PAYING

17d   Took part in American bike race and finished (8)
ATTENDED:  Combine the single letter for American, the abbreviation for a usual motorbike race, and finished or concluded

19d   Wild flower around bottom of garden (7)
VIOLENT:  A type of flower is wrapped around the last letter (bottom of, in a down clue) of gardeN 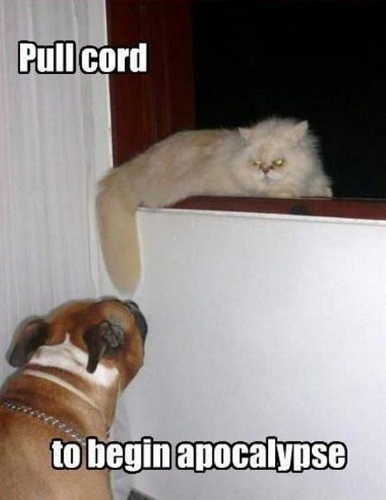 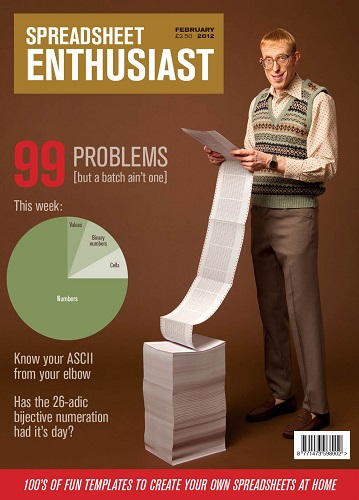 Thanks to today’s setter for a fun solve.  My favourite today would be 22a or 8d.  Which clues did you like best?