Hello, everyone.  Bit of a general knowledge fest today.  Most of the answers were obvious from wordplay and checkers, but after the grid was filled I had to verify a few in the BRB.  Not really my idea of fun, but my opinion of this puzzle did go up as I wrote the hints.  There are some excellent clues here.

1a    Concentrate again: prepare for next shot? (7)
REFOCUS:  The answer could also describe something done to a camera to ensure that the next shot is sharp

5a    Intimidate to restrict runs and hinder opener (7)
CROWBAR:  A synonym of intimidate containing (to restrict) the cricket abbreviation for runs is followed by hinder or block

9a    Pole tires alongside Welsh runner (9)
FLAGSTAFF:  Tires or fades is followed by (alongside) a river in Wales (since rivers run, in crosswordland a runner can be a river.  As can a flower, because rivers also flow)

12a   Limit supply of beer in grounds (9)
RATIONALE:  A verb meaning "limit supply of" is followed by a kind of beer

13a   One cleans material turning round less (9)
LAUNDERER:  The reversal (turning) of material or actual is wrapped round a synonym of less 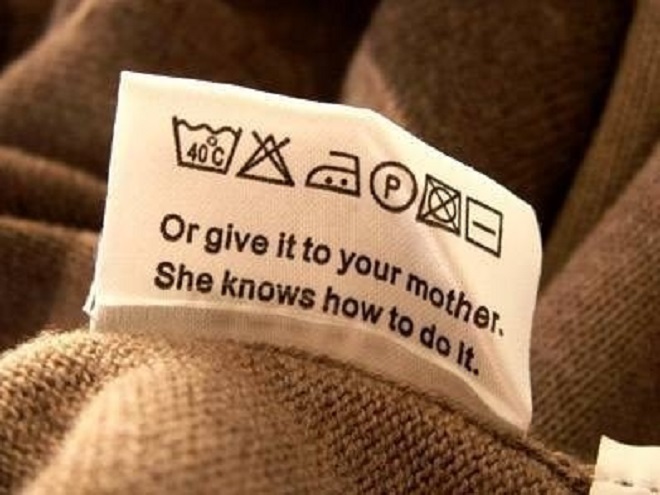 17a   Doctor meeting a graduate in exciting situation (5)
DRAMA:  Concatenate a usual doctor, A from a the clue, and a usual graduate

20a   Penny had meal aboard river vessel (9)
PRIVATEER:  The single letter for penny is followed by "had meal" inserted in (aboard) RIVER from the clue

23a   Good to occupy one privy in packed house (5)
IGLOO:  The single letter for good is placed between (to occupy) the Roman one and an informal word for privy.  The definition here is cryptic 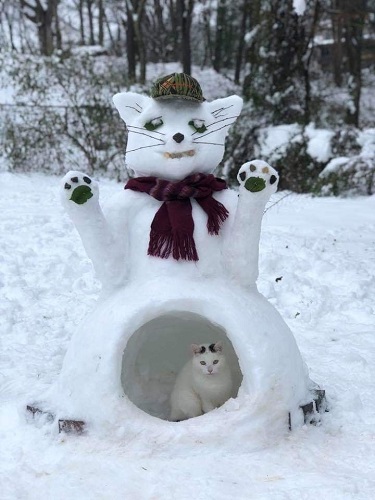 26a   Animal spotted at Crufts? (9)
DALMATIAN:  Crufts is a dog show, so the clue is a cryptic reference to a type of dog whose coat is spotted

27a   Weapon not used at the front? (7)
SIDEARM:  Our setter does like a cryptic definition.  The name of this weapon suggests that it's intended for use somewhere other than the front (or the back)

28a   Untidy person seen with east European (7)
SLOVENE:  An uncommon word for an untidy person is followed by the single letter for east

2d    Delicate father to sicken (5)
FRAIL:  Follow the abbreviation for a religious father with a synonym of sicken

3d    Treated as canards -- her prophecies were! (9)
CASSANDRA:  An anagram (treated) of AS CANARDS.  The definition references the rest of the clue, with the whole thing describing the plight of a mythical Greek priestess

4d    Right to support celebrity skin-basher (5)
STARR:  The single letter for right comes after (to support, in a down clue) another word for a celebrity.  This skin-basher turned 80 a few weeks ago 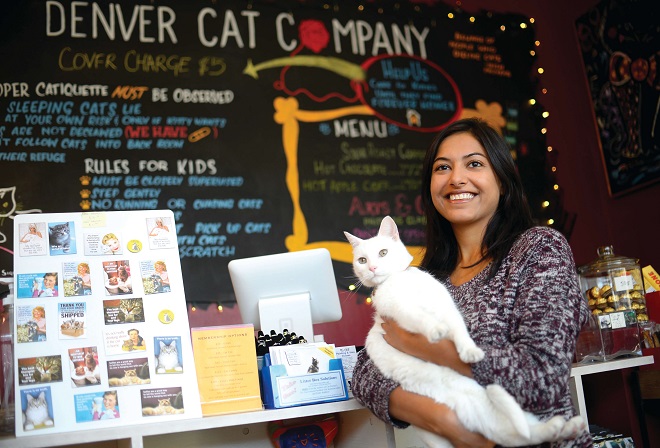 6d    Better from United in goalless game? (5)
OUTDO:  An abbreviation for united is inserted in a pair of letters that look like the score in a goalless game

7d    Shuffle along in exposed Indian city (9)
BANGALORE:  An anagram (shuffle) of ALONG is inserted in exposed or naked

8d    Radical claims to be in Paris or Tyre (7)
RETREAD:  An informal contraction of radical contains (claims) the French verb "to be" (to be in Paris).  The false capitalisation of Tyre is just misdirection.  Several reports of Lewis Hamilton's win at Silverstone on Sunday after getting a puncture on the final lap described him as "limping home".  I just read that he was actually still hitting over 140mph on the three good tyres and this one.  Remarkable. 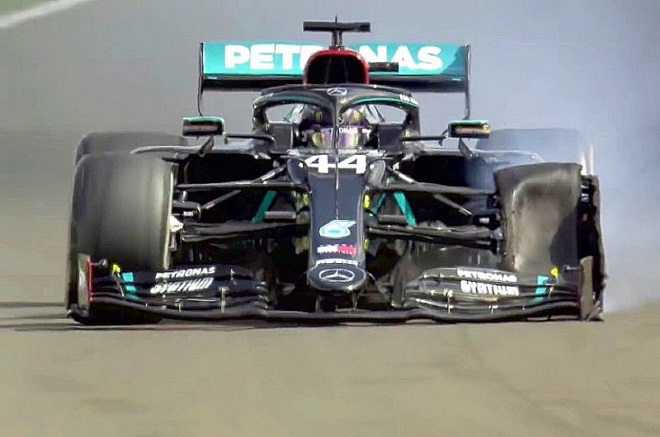 14d   Universal god is deceived in sacred Hindu text (9)
UPANISHAD:  Link together the single letter for universal, a pipe-playing god, IS from the clue, and another word for deceived.  Read about the sacred text here

16d   Abstain when whipped? Party gives punishment! (9)
BASTINADO:  An anagram (… when whipped) of ABSTAIN is followed by a usual party

17d   Bring down news boss elevated by media (7)
DEPRESS:  The reversal (elevated) of a usual news boss is followed by another word for the media

19d   Thrash tiger disheartened by smaller cat (7)
TROUNCE:  The outer letters (disheartened) of TigeR are followed by another name for the snow leopard, a cat that is indeed smaller than a tiger

21d   Trunk route going north via Longleat Road (5)
AORTA:  The answer is hidden reversed (going north via, in a down clue) the remainder of the clue

22d   Posh car  turns over (5)
ROLLS:  The informal name for a brand of luxury car is also a verb meaning turns over. The car helpfully includes a cat chin rest 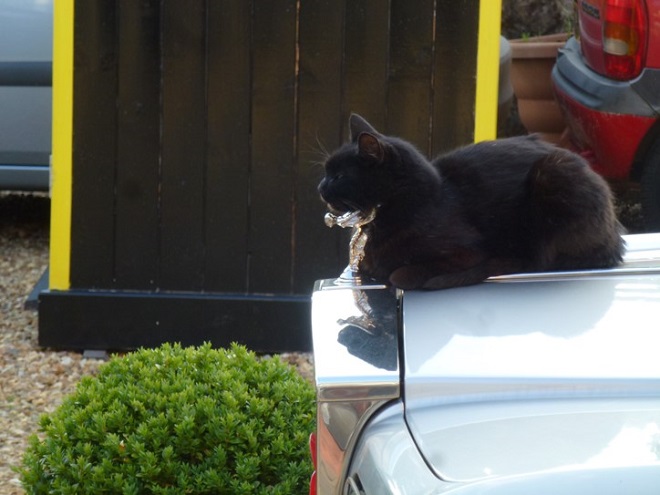 24d   Get wisdom about current in French river (5)
LOIRE:  Some special or traditional wisdom contains (get wisdom about …) the physics symbol for electric current

Happy Birthday Jane!  Thanks to today’s setter.  I thought 12a, 18a, and 6d were rather good.  Which clues did you like best?