Hello, everyone.  I found today’s puzzle to be an enjoyable and rewarding solve, with one or two parses requiring some head scratching.  For me, the top half mostly went in smoothly, but things got more tricky when it came to fitting everything in the bottom.  If our setter is reading, perhaps they could take a bow in the comments below (I have my suspicions – a regular who likes to sprinkle their puzzles with GK and include a couple of smooth long anagrams).

In the hints below most indicators are italicized, and precise definitions are underlined.  Clicking on the answer buttons will reveal the answers.  In some hints hyperlinks provide additional explanation or background.  Clicking on a picture will enlarge it or display a bonus illustration.  Please leave a comment telling us how you got on.

9a    Bubbly drunk in Greece? About time (9)
ENERGETIC:  An anagram (drunk) of IN GREECE is wrapped about the physics symbol for time

11a   Enquirer understands only partly -- repeat (5)
RERUN:  The answer is hidden in (… only partly) the remainder of the clue

12a   Discourteously departs city after game (6)
RUDELY:  The single letter abbreviation for departs and a cathedral city in Cambridgeshire both come after the abbreviation for the national game of New Zealand

13a   The plane trips apparently one never forgets (8)
ELEPHANT:  An anagram (… trips) of THE PLANE 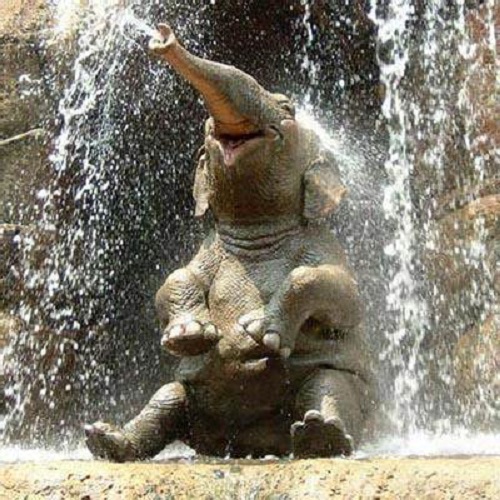 18a   It could describe wheel turning  red, perhaps (13)
REVOLUTIONARY:  Double definition.  Red in its political sense

22a   Quietly mentioning worshipping (8)
PRAISING:  The single letter musical abbreviation for quietly or softly is followed by mentioning or bringing up

23a   Deer almost zip over long grass (6)
BAMBOO:  Assemble all but the last letter (almost) of Disney’s animated deer, the letter that looks like zero (zip, informally), and the cricket scoreboard abbreviation for over 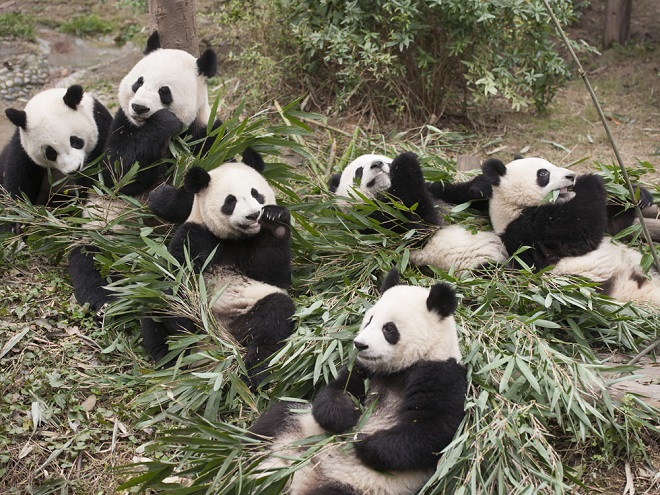 26a   Sound from hooter around middle of shift (5)
NOISE:  The hooter in the middle of your face is wrapped around the middle letter of shIft

27a   Appear with leaders from newspapers, covering yesterday's crisis (9)
EMERGENCY:  Appear or rise out of something with the initial letters of (leaders from) the next three words in the clue

28a   Meal includes a new type of pastry (6)
DANISH:  A generic meal contains (includes) both A from the clue and the abbreviation for new

1d    Single church with finest food (3,5)
ICE CREAM:  Put together the Roman one (single), the abbreviation for the Church of England, and finest or best 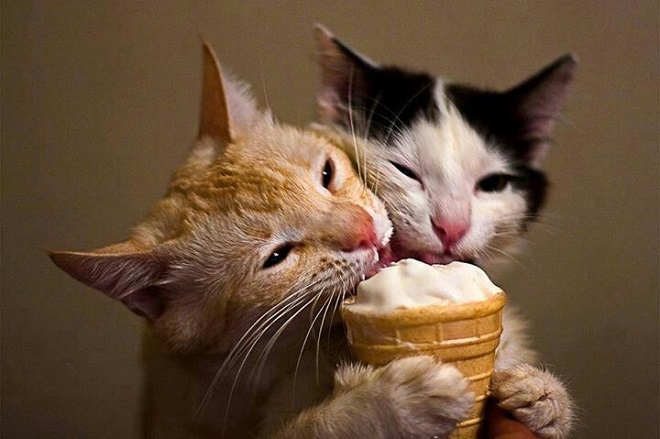 2d    Cleared fine grass (5)
FREED:  Follow the pencil lead abbreviation for fine with a grass that grows in water

4d    Poet heading off for snacks (4)
EATS:  An Irish poet and playwright minus his first letter (heading off) 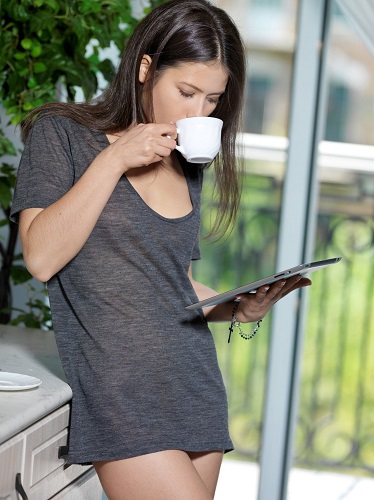 10d   Assembles beds outside room upside-down (8)
COLLECTS:  Some small beds containing (outside) the reversal (upside-down, in a down clue) of a small room in a prison or monastery

16d   Change volume on song and one cuts quality of sound, almost (9)
VARIATION:  Concatenate an abbreviation for volume, an elaborate accompanied song for solo voice, and the Roman one inserted in (one cuts …) all but the last letter (…, almost) of a quality of sound

17d   My sonny, screwing up small coats, hides? (8)
SYNONYMS:  An anagram (screwing up) of MY SONNY is followed by the clothing abbreviation for small.  The question mark at the end is indicating that the definition here is by example 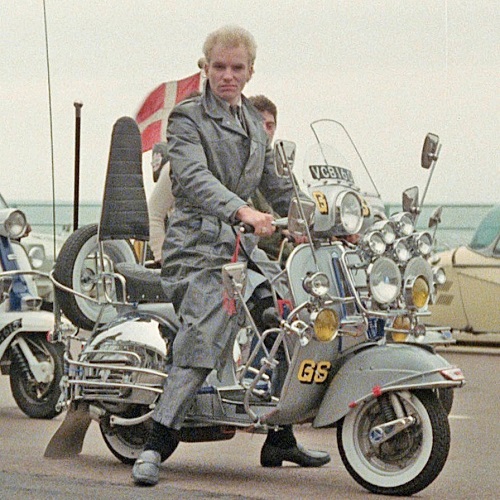 20d   Oscar classifies fruit (7)
ORANGES:  The letter represented in the NATO phonetic alphabet by Oscar is followed by classifies or ranks

24d   Outlaws around 500 groups (5)
BANDS:  Outlaws or prohibits is wrapped around the Roman numeral for 500

25d   One very brave Roman leader? Not quite (4)
HERO:  All but the last letter (… not quite) of a Roman-appointed leader of Palestine