Hello, everyone.  Today sees a return to the usual 2*/3* solid Tuesday puzzle.  Nothing too taxing and a few smiles along the way.

1a    Coat and bras exchanged for jumpers? (8)
ACROBATS:  An anagram (exchanged) of COAT BRAS 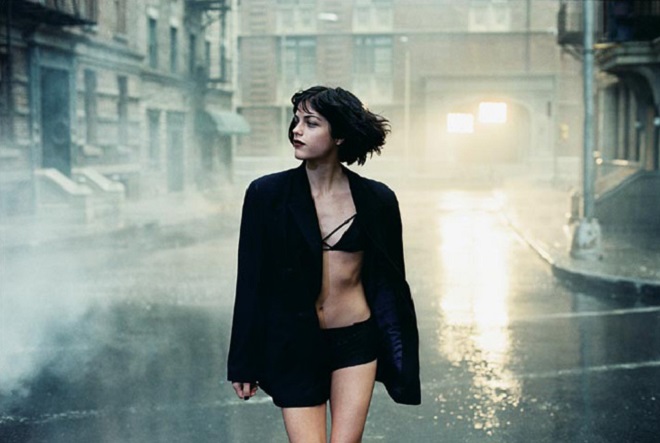 5a    Look brave holding the man back (6)
BEHOLD:  Brave or daring containing (holding) the reversal (back) of a pronoun meaning "the man" 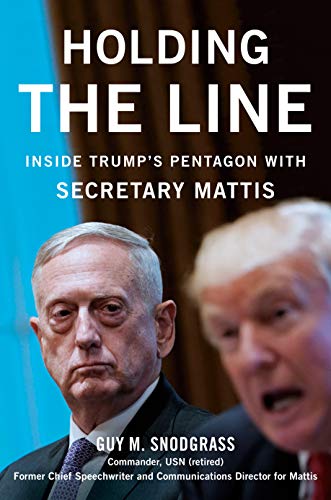 9a    Vessel west of region's docks (9)
SUBTRACTS:  An informal name for an underwater vessel preceding (west of, in an across clue) another word for region along with its 'S 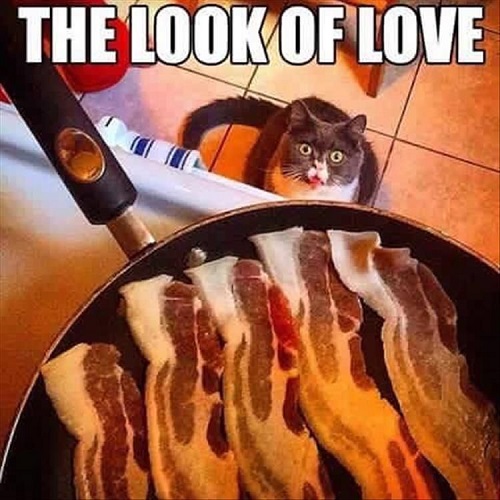 13a   Best garden oddly by a river (8)
GREATEST:  Link together the odd characters of garden, A from the clue, and a river in Hampshire

15a   Men are in tent dancing tango for fun (13)
ENTERTAINMENT:  An anagram (dancing) of MEN ARE IN TENT is followed by the letter represented in the NATO phonetic alphabet by tango

18a   Voyeur on trial, dreadfully subversive (13)
REVOLUTIONARY:  An anagram (dreadfully) of VOYEUR ON TRIAL

22a   Scoffed after golf club gave information in small doses (8)
SPOONFED:  Another word for scoffed comes after an old-fashioned golf club 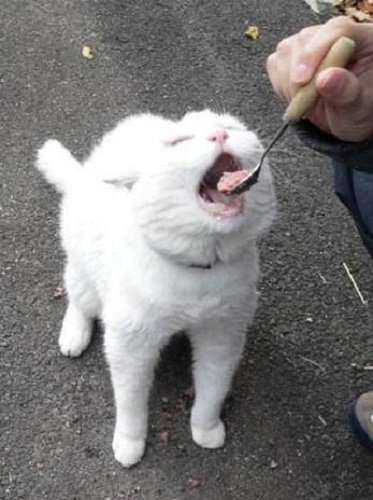 23a   Smell old drunk (6)
STINKO:  Follow smell or pong with the abbreviation for old

27a   Time to slip up -- I attempt to cross old field (9)
TERRITORY:  Put together the physics symbol for time, to slip up, I from the clue, and an attempt or go containing (to cross) that familiar abbreviation for old

1d    Sailor almost angry on base, getting arrested (8)
ABSORBED:  Cement together a usual abbreviated sailor, all but the last letter (almost) of angry or annoyed, and a base or bottom layer

2d    Bishop, in essence? Android (5)
ROBOT:  The chess abbreviation for bishop inserted in essence or origin.  Is our setter revealing their favourite movie? 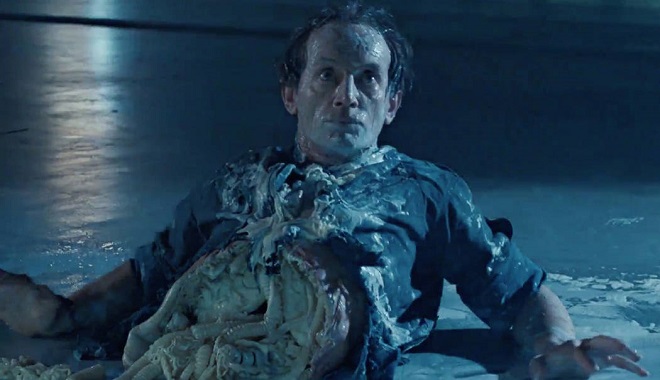 3d    One with hot possessions trying to avoid the heat? (7)
BURGLAR:  A cryptic definition of a type of criminal 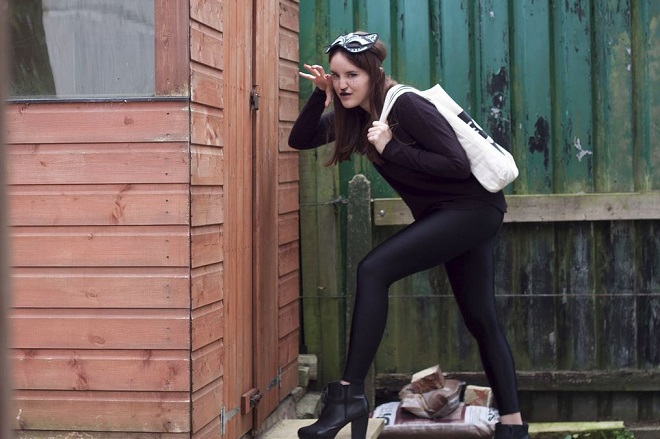 4d    Mo's ploy to abandon run (4)
TICK:  A ploy or deceit minus (to abandon) the cricket abbreviation for run

6d    Hug eastern doctor before contest (7)
EMBRACE:  Concatenate the single letter for eastern, one of the usual doctors, and a type of contest

8d    Mark departs European school, upset (6)
DENOTE:  Glue together the single letter timetable abbreviation for departs, the single letter for European, and the reversal (upset, in a down clue) of crosswordland's favourite public school

16d   Is tense after naughty child becomes radical (9)
TERRORIST:  IS from the clue and the abbreviation for tense both come after a naughty child or rascal

17d   Sonny improperly starts to yawn, mocking sir's airs and graces perhaps (8)
SYNONYMS:  An anagram (improperly) of SONNY is followed by the initial letters of (starts to) the next three words in the clue.  The definition here is by example (perhaps)

19d   Condiment very popular with English on fish (7)
VINEGAR:  Assemble the abbreviation for very, a usual short word for popular or fashionable, the single letter for English, and a pike-like fish 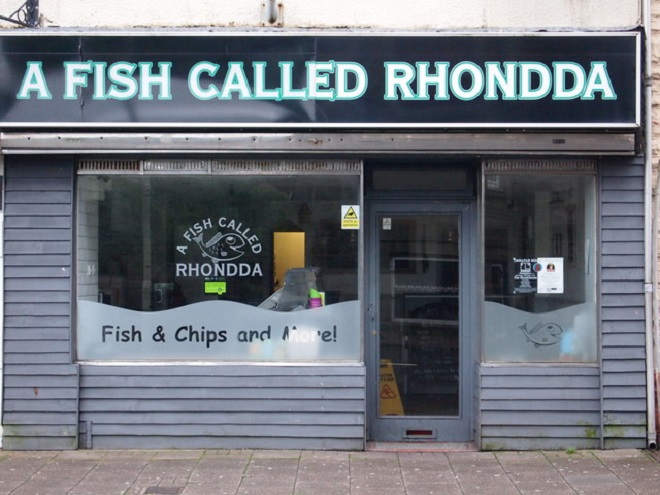 20d   Summarise what batsman might be before boundary (7)
OUTLINE:  The state of a batsman who is dismissed comes before another word for boundary

21d   Convince Salvation Army to turn up? Certainly (6)
ASSURE:  The reversal (turned up, in a down clue) of the abbreviation for the Salvation Army is followed by certainly or without a doubt

24d   Not a single person from Spain under twelve (2-3)
NO-ONE:  The IVR code for Spain comes after (under, in a down clue) what twelve can represent on a clock

25d   District in Far East (4)
AREA:  And it's a lurker to finish, with the answer being hidden in the remainder of the clue

Thanks to today’s setter for a fun solve.  I liked 11a, 10d, 19d, and 24d and I'm giving special mention to 2d for the penny drop after I thought at first that the surface was meaningless.  Which clues did you like best?