Hello, everyone.  I thought that today's puzzle was a step up from recent Tuesdays in terms of both difficulty and enjoyment.  Our setter made an appearance in one of today's clues, so perhaps they could also make an appearance in a comment down below?  It would be great to know who we should thank for crafting this fine piece of entertainment.

Very happy that last week I was able to locate and purchase a 50lb bag of bread flour, because for weeks there has been none in the shops.  Looking forward to making more bread.  Any readers out there also amateur bakers?  Yeast or sourdough?

1a    Hat leaving Charlie with rings -- bowler sometimes does this (7)
APPEALS:  A basic hat minus what Charlie represents in the NATO phonetic alphabet is followed by some rings of a bell.  The clue's bowler is a cricketer, not headwear 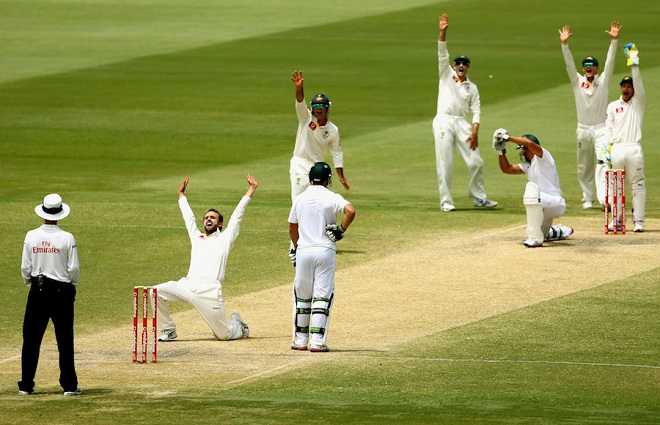 10a   Trendy positions for cases (9)
INSTANCES:  Put together a usual suspect for trendy or fashionable and a noun synonym of positions

11a   Link prisoner with new wing getting defaced? (10)
CONNECTION:  Glue together a usual prisoner, the abbreviation for new, and a wing or branch minus its first letter (getting de-faced) 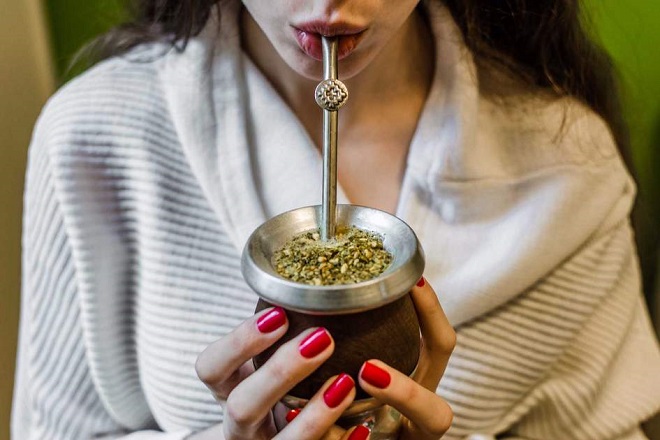 14a   Resemblances I initially missed caught by Israeli -- it's strange (12)
SIMILARITIES:  I from the clue and the first letter (initially) of Missed are together contained by (caught by) an anagram (strange) of ISRAELI IT'S

18a   Walk ignoring a learner's state of physique (12)
CONSTITUTION:  A regular walk taken for the sake of one's health minus (ignoring) both A from the clue and the letter indicating a learner driver

21a   Left bumpkin's farmhouse? (4)
LOAF:  The single letter for left is followed by a bumpkin or clod.  The ? indicates that the definition is by example 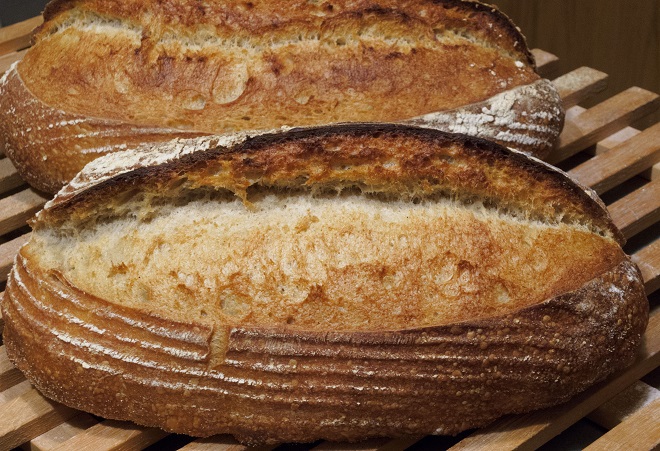 22a   Stroll over with most of linen -- it's suitable for jumpers (10)
TRAMPOLINE:  Assemble stroll or hike, the cricket abbreviation for over, and all but the last letter of (most of) LINE[n] 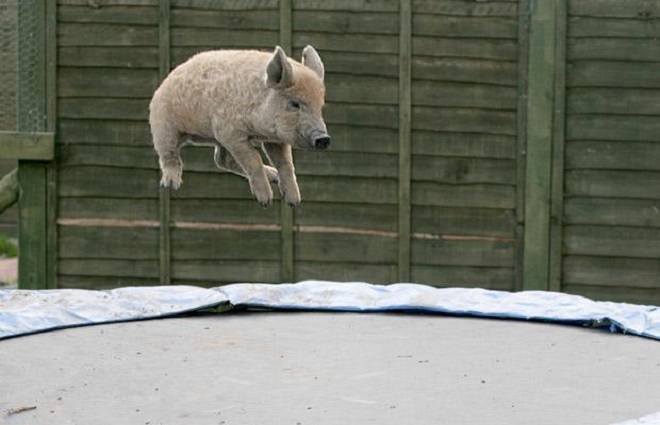 1d    Animal from mountain area: tailless cat (6)
ALPACA:  Link together a high mountain, the single letter for area, and all but the last letter (tailless) of CA[t] 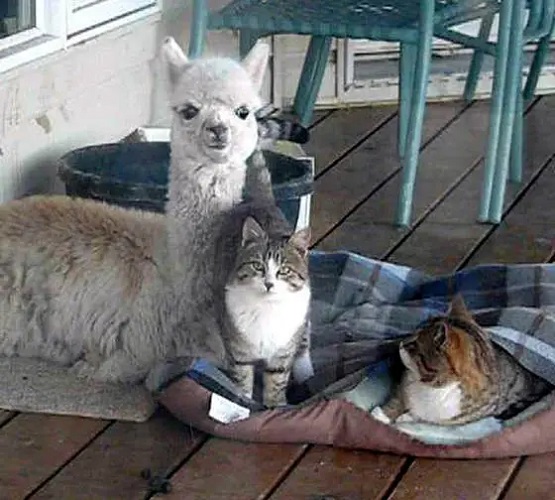 3d    Take on board ace pirate at sea around Portugal (10)
APPRECIATE:  An anagram (at sea) of ACE PIRATE is wrapped around the IVR code for Portugal

5d    One might investigate Russian satellite company with dodgy amounts (9)
COSMONAUT:  An abbreviation for company with an anagram (dodgy) of AMOUNTS

6d    Tidy Welsh town? Almost (4)
NEAT:  All but the last letter (almost) of a Welsh town near Swansea

7d    One working on an estate, say, crazy to collect heads of every Cape hyacinth (8)
MECHANIC:  Crazy or hyper containing (to collect) together the initial letters of (heads of) Every Cape Hyacinth

8d    South American writer regularly sets up tension (8)
SUSPENSE:  Concatenate the single letter for south, an abbreviation for American, a writing instrument, and alternate letters reversed (regularly… up, in a down clue) of SETS 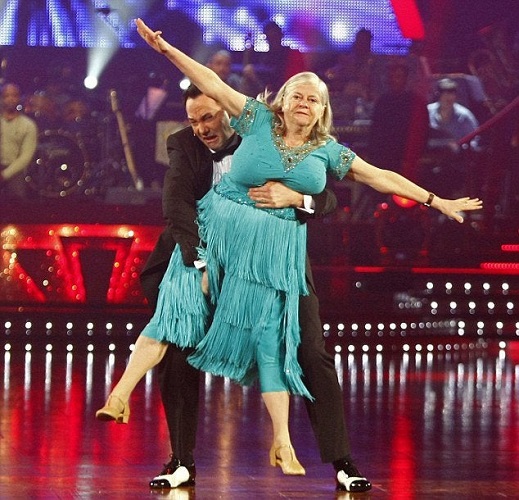 17d   Those who steal  shoes (8)
SNEAKERS:  A double definition.  I'd have said that the word for shoes was an Americanism, but the BRB doesn't agree.  The BRB also has the second definition 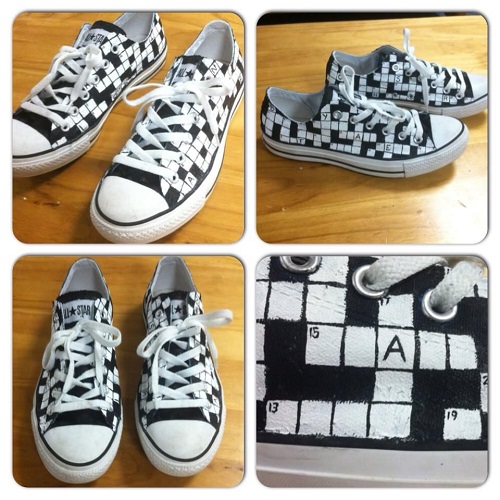 19d   Fruitcake -- some Ellen miserably picked up (6)
SIMNEL:  Hidden in the reversal of (some … picked up, in a down clue) the remainder of the clue

20d   Just depend on this setter? On the contrary! (6)
MERELY:  On the contrary instructs us to invert the wordplay, so we put a pronoun that the setter might use for themselves before (on, in a down clue) a synonym of depend

23d   Satisfied aluminium is this (5)
METAL:  Satisfied some requirements is followed by the chemical symbol for aluminium.  this refers back to the aluminium in the clue 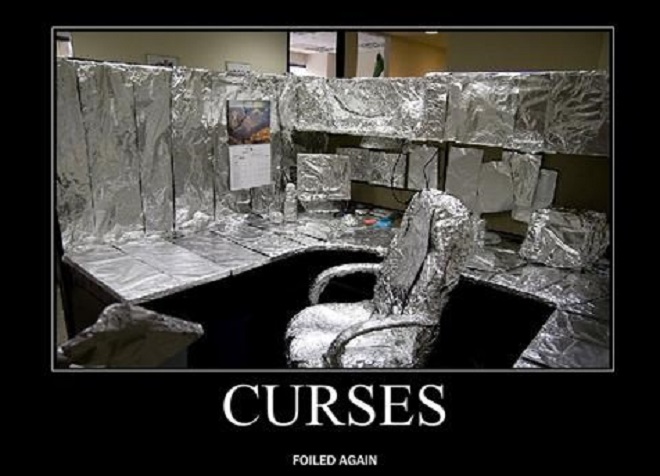