Hello, everyone.  Seven days since my last blog, so it must be Tuesday.  Today we have a puzzle that I thought came from the more straightforward end of the Tuesday spectrum.  Those seeking a stiffer challenge might find it over on the other side, where Dada has crafted a very enjoyable and original Toughie.

In the hints below most indicators are italicized and precise definitions are underlined.  Clicking on the solution buttons will reveal the answers.  In some hints hyperlinks provide additional explanation or background.  Clicking on a picture will enlarge it or display a bonus illustration.  Please leave a comment telling us how you got on.

5a    Education shortened after girl failed to attend (6)
MISSED:  A synonym of girl is followed by the abbreviation (shortened) for education

10a   Scratchier cat is spoiling properties (15)
CHARACTERISTICS:  An anagram (spoiling) of SCRATCHIER CAT IS 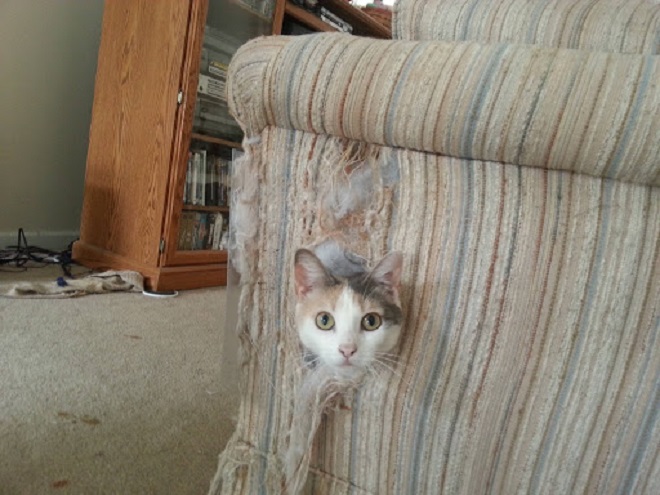 11a   Stroke bird, for example (7)
PATTERN:  Stroke or touch is followed by a sea bird

12a   Complaint from this writer as beer's missing head (7)
MEASLES:  Concatenate a pronoun the setter would use for themself, AS from the clue, and a type of beer missing its first letter (head) but with its 'S from the clue

13a   Bill's  hands and feet? (8)
MEASURES:  Triple definition.  Bills or enactments (ignore the misdirecting punctuation), hands as applied to horses, and feet as found on old rulers

15a   The grasses -- regularly cut short (5)
TERSE:  Alternate letters (regularly) of the first two words in the clue

18a   In next Rambo? One might get shot (5)
EXTRA:  The answer is hidden in the remainder of the clue

20a   Nude sadly ordered to leave area at once (8)
SUDDENLY:  An anagram (ordered) of NUDE S[a]DLY minus (to leave) the abbreviation for area 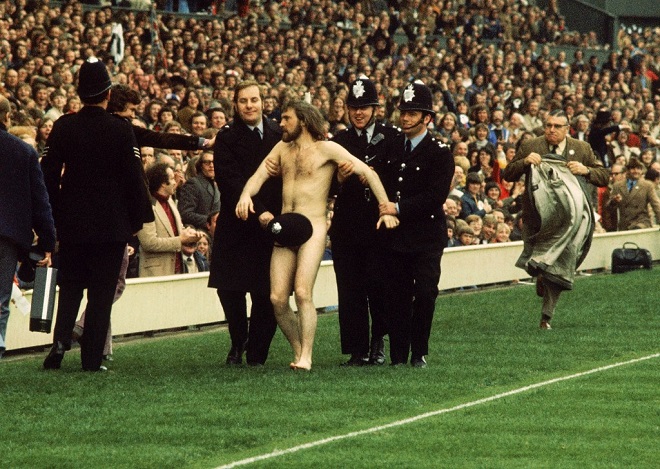 23a   Additional  help (7)
FURTHER:  A double definition, the first an adjective, the second a verb

26a   Family members ignoring large, round donation for congressmen? (15)
REPRESENTATIVES:  Some generic family members minus (ignoring) the clothing abbreviation for large are wrapped round a donation or gift

27a   Dirty place was first to be given a makeover? (6)
STYLED:  A dirty place or a home for pigs is followed by a word meaning "was first" 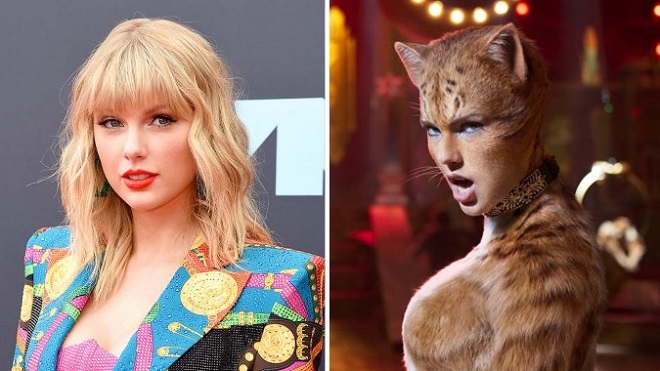 28a   Prisoner insists losing 'cool' is made up (8)
CONSISTS:  A usual prisoner is followed by INSISTS from the clue minus (losing) a usual word for cool or fashionable

2d    Flat broke meant pinching to some degree (9)
APARTMENT:  An anagram (broke) of MEANT containing (pinching) a word meaning "to some degree" 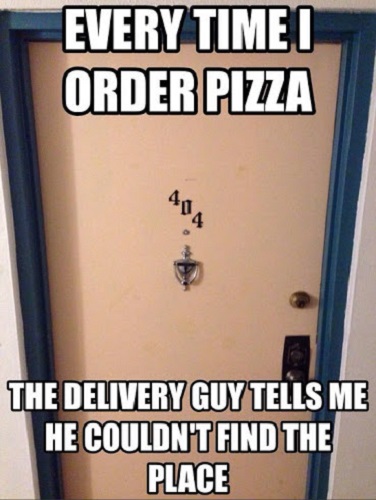 3d    Tense composer's journeys (7)
TRAVELS:  The single letter for tense is followed by a French composer of ice skating music, with his 'S from the clue

4d    Frequently dull without leader (5)
OFTEN:  A word meaning dull or reduce in intensity minus its first letter (without leader)

6d    Isn't worried by insect's heartbeat (7)
INSTANT:  An anagram (worried) of ISN'T is followed by a usual worker insect

7d    Son to take out gift (5)
SKILL:  The genealogical abbreviation for son is followed by take out or make dead

9d    For 50% of medics, bandaging is guaranteed (8)
PROMISED:  A short synonym of "for" is followed by 50% of the letters in MEDICS containing (bandaging) IS from the clue

14d   Kept  cool (8)
RESERVED:  A double definition. Kept or put aside, and cool as a personality trait

19d   Adult allowed to wear the jumper, perhaps (7)
ATHLETE:  The single letter for adult is followed by allowed or permitted inserted in (to wear) THE from the clue.  The perhaps indicates a definition by example

22d   Bishop survives reprimands (6)
BLASTS:  The chess abbreviation for bishop is followed by survives or endures

24d   About to provide answer (5)
REPLY:  A usual short word meaning about or concerning is followed by to provide or to sell

25d   Relation in Detroit arranged to be picked up (5)
RATIO:  The answer is hidden in the reversal (… to be picked up, in a down clue) of the remainder of the clue 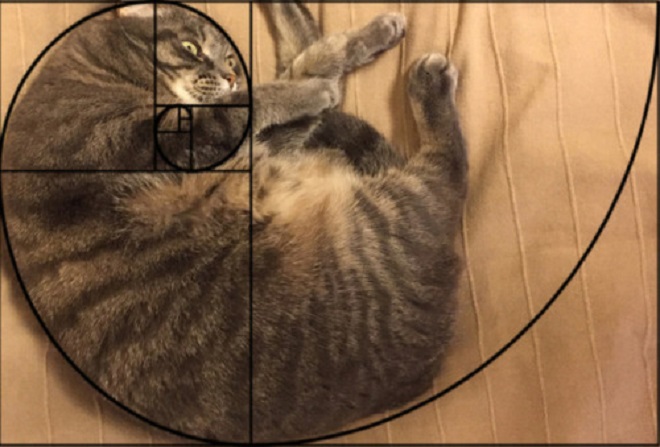 Thanks to today’s setter.  The clue I liked most was 13a.  What was your favourite?