Hello, everyone, and welcome to Tuesday.  Today's entertaining puzzle felt to me a little below Tuesday's average level of difficulty.  I look forward to hearing what you thought of it.

The other day Kitty and I were discussing what it means to solve a puzzle.  She feels, and I agree with her, that the puzzle is not solved until the grid is filled and every clue is satisfactorily parsed.  But occasionally comments appear on the blog which suggest that some readers consider the puzzle solved as soon as the grid is filled.  What does the commentariat think constitutes solving?

The discussion reminded me of an anecdote about actor Sir John Geilgud, which I will quote here for readers who haven't heard it before.  There are a few versions circulating - this one comes from The Guardian.  "Many years ago I played Ariel in the Tempest at the Old Vic with John Gielgud playing Prospero. Every day in the rehearsal room during tea breaks and idle moments Sir John would sit quietly doing the Times crossword. Sometimes he would complete it and put it aside within 20 minutes or so. Everyone was terribly impressed. The Times crossword was, in those days, the toughest nut in the bowl. One afternoon after this had been going on for some weeks, one of the cast idly picked up the great man’s paper – he had finished for the day and had gone off to the Garrick Club or somewhere to meet Sir Ralph or someone. Suddenly the actor who had been looking at the paper gasped and showed us the crossword. It was indeed all filled in, but apart from one or two correct answers the rest were just words that happened to fit the spaces and had no bearing on the clues. Needless to say none of us confronted Sir John with the discovery and he continued to complete the Time crossword every day with consummate ease. I offer this not as a luvvie dropping names and theatrical anecdotes, but as a frustrated Guardian crossword-doer.  Michael Feast".  Another description of Geilgud's crossword solving can be found here.

1a    Animal returned to Arthur's place? (7)
CAMELOT:  Follow a humpy animal with the reversal (returned) of TO from the clue

5a    Whistle-blower concerned with liberal swallowing ecstasy (7)
REFEREE:  A usual word meaning concerned with or concerning is followed by liberal or unrestricted containing (swallowing) the single letter for the drug Ecstasy

9a    Artist upset by competitor's appearance (7)
ARRIVAL:  A usual artist is reversed (upset) and followed by a synonym of competitor

11a   Field in which one studies the earth (9)
GEOGRAPHY:  A barely cryptic definition of a field of study concerned with the surface of the Earth 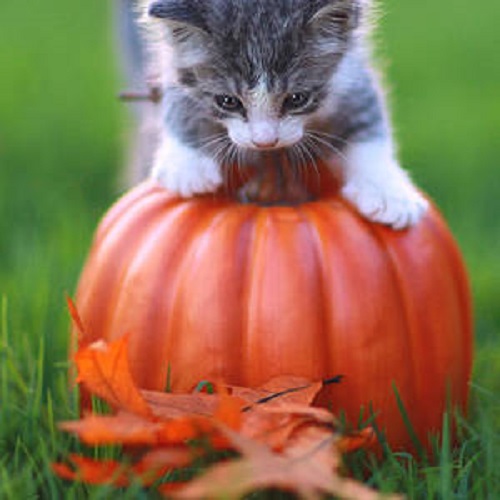 13a   Flowers came up with spades (5)
ROSES:  Put together a synonym of "came up" and the playing card abbreviation for spades

15a   Groan, consumed by obvious lapse (9)
OVERSIGHT:  A groan inserted in (consumed by) obvious or public

17a   Plots in Greene's novel (9)
ENGINEERS:  An anagram (novel) of IN GREENE’S.  There was a typo in the original version of this clue, which had "Greene's" appearing as "Green's".  The clue's been fixed on the Puzzles Site.  Which version appears in the newspaper and in the various apps? 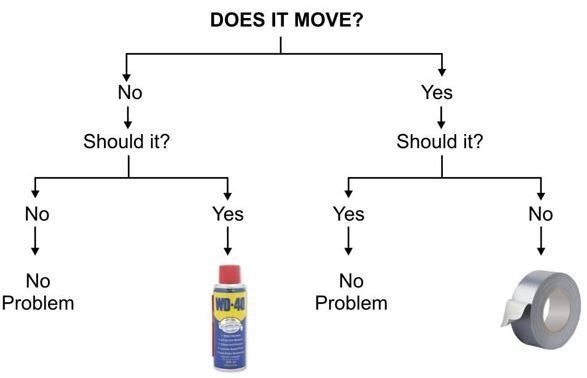 19a   Back in saddle I yearn to climb down (5)
YIELD:  The answer is hidden reversed in (back in …) the remainder of the clue

22a   Finish third in race and be defeated (5)
CLOSE:  Stick together the third letter in raCe and a word meaning “be defeated”

25a   Preparing cocoa but heartlessly leaves (7)
TOBACCO:  An anagram (preparing … [is]) of COCOA BT without its central letter (heartlessly)

26a   Strength in golf decreasing? (7)
IRONING:  Link together an element symbolising strength, IN from the clue, and the letter represented in the NATO Phonetic Alphabet by golf.  The definition here is cryptic (and classic) and the cat is happy

27a   Regularly tenses head after doctor put a bandage on (7)
DRESSED:  After an abbreviation for doctor come alternate letters (regularly) of TENSES HEAD

28a   Celebrities, for example, restricted by loans (7)
LEGENDS:  The Latin abbreviation for “for example” contained by (restricted by) a synonym of loans

1d    Golfer with clubs first to make mistake (7)
CLANGER:  A German golfer preceded by the playing card abbreviation for clubs

2d    Reddish colour on small leaves on an island (7)
MAROONS:  A reddish colour followed by (on, in a down clue) the clothing abbreviation for small

4d    Call doctor then elope (9)
TELEPHONE:  An anagram (doctor) of THEN ELOPE

5d    Copper dependable? Not at first (5)
RUSTY:  A synonym of dependable loses its first letter (… not at first)

6d    Your flu is developing in a violent manner (9)
FURIOUSLY:  An anagram (developing) of YOUR FLU IS 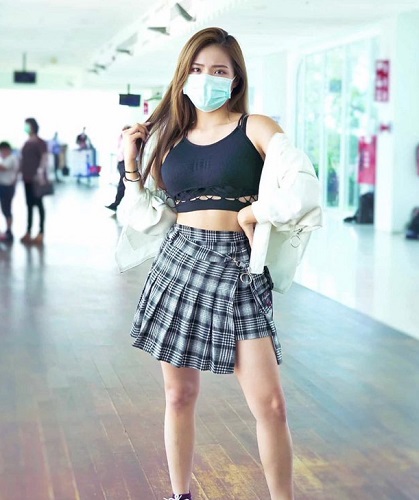 8d    Dead drunk, texting endlessly about Charlie (7)
EXTINCT:  An anagram (drunk) of TEXTIN[g] without its last letter (endlessly) is wrapped about the letter represented in the NATO Phonetic Alphabet by Charlie

16d   German city starts to treat immigrants as legally required (9)
ESSENTIAL:  An industrial city in the Ruhr valley is followed by the first letters of (starts to) the remaining words in the clue 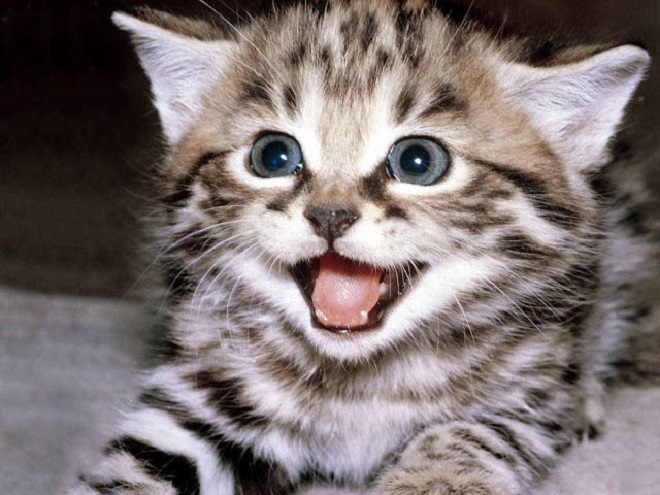 18d   Excellent run produces cheers (7)
GOODBYE:  Follow an understated synonym of excellent by a type of run in cricket

20d   Joy, maybe, from Beethoven's second movement (7)
EMOTION:  A charade of the second letter in BEethoven and a synonym of movement.  The definition here is by example (… , maybe)

21d   Wise men after party getting quantities of medicine (7)
DOSAGES:  Some wise men come after a usual party

23d   Wide thoroughfare south of Belgium (5)
BROAD:  A thoroughfare following (south of, in a down clue) the IVR code for Belgium 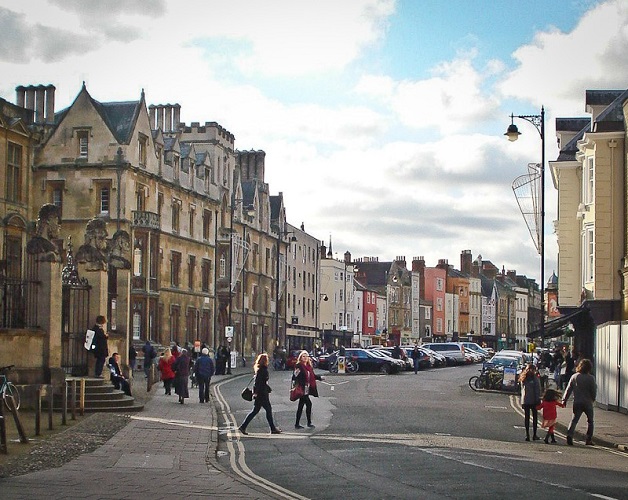 Thanks to today’s setter for a fun solve.  My favourite clue today by some distance was the excellent 8d.  Which clues did you like best?