Hello, everyone.  Nice solid Tuesday puzzle today.  Since this intro is going to be long, I'll move straight to the important bits.

We're launching a survey today that allows you to have a say about the crosswords offered by the Daily Telegraph.  In the latest Puzzles Site Newsletter, puzzles editor Chris Lancaster writes:  Recent correspondence indicates that some solvers might appreciate another type of cryptic crossword: one which is easier than the normal Telegraph Crossword, and is aimed squarely at beginners.  Would an additional, simpler, cryptic crossword be something you would like to see?  Chris tells us that if such a puzzle is added it would initially appear on weekends, so he can gauge interest.  Click on the expandable spoiler box below (or click here if that doesn't work) to record your answer to Chris' question along with an optional comment.  We'll send everything to Chris, and summarize the results here next week.

In the hints below most indicators are italicized, and precise definitions are underlined.  Clicking on the answer buttons will reveal the answers.  In some hints hyperlinks provide additional explanation or background.  Clicking on a picture will enlarge it or display a bonus feline illustration.  Please leave a comment telling us how you got on.

1a    Instructed old king and old socialist (7)
TUTORED:  Link together an old Egyptian king, the abbreviation for old, and a synonym of socialist

5a    Left Dave struggling to contain lion? (7)
VACATED:  An anagram (struggling) of DAVE contains what lion defines by example (indicated by the ?)

9a    Unlovely boy good for church music (9)
PLAINSONG:  Concatenate unlovely or simple, what a boy must be, and the single letter abbreviation for good 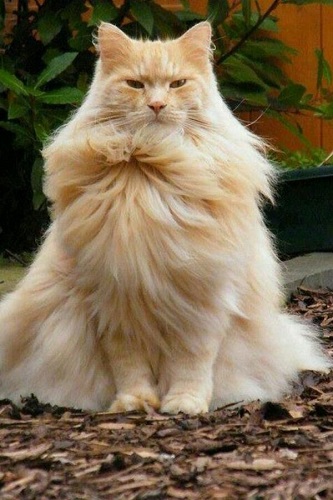 11a   Arab seen in Romania (5)
OMANI:  The answer is seen hiding in the remainder of the clue

12a   Male is taken in by worthless fortune-telling (9)
PALMISTRY:  The single letter for male and IS from the clue are together contained by (taken in by) worthless or meagre 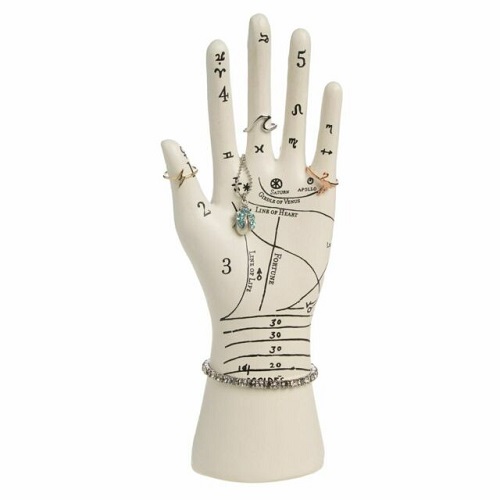 13a   Military command: go after crippled U-boat (5-4)
ABOUT-TURN:  A go or attempt comes after an anagram (crippled) of U-BOAT

16a   Admonish Charlie, flogged outside (5)
SCOLD:  The letter represented by Charlie in the NATO phonetic alphabet is inserted in a synonym of flogged (… flogged  outside)

17a   Ascetic's last to leave German city (5)
ESSEN:  Find a German city by deleting the last letter from an ancient Jewish ascetic (or deduce the ascetic by adding a likely letter to a German city that fits the checkers)

18a   Cry, having cut gathering fruit (4,1,4)
SHED A TEAR:  A synonym of cut containing (gathering) the fruit of a type of palm

20a   Case for governmental responsibility (9)
PORTFOLIO:  A straightforward double definition

25a   Criticise severely when stopping nonsense (5)
ROAST:  A synonym of "when" inserted in (stopping) some nonsense 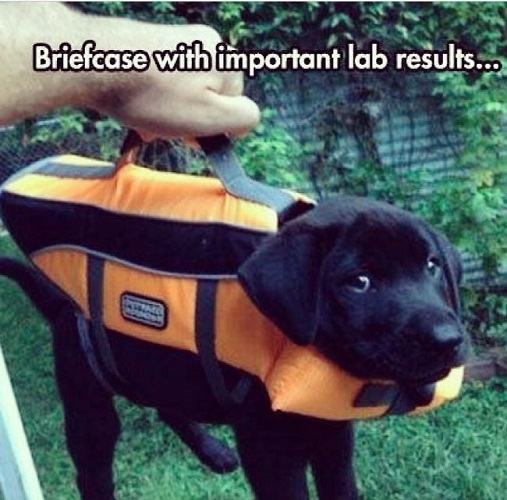 27a   Opponent takes over church in ancient city (7)
ANTIOCH:  Chain together a person opposed to something, the cricket scoreboard abbreviation for over, and the map abbreviation for church

28a   Stylish English worker holding on (7)
ELEGANT:  The single letter for English and a usual worker insect sandwiching (holding) another word for the on side of a cricket pitch

2d    Headdress so long one wears (5)
TIARA:  The Roman one is inserted in (wears) an informal so long or goodbye

4d    Doctor round surgery to wilt (5)
DROOP:  Put together an abbreviation for doctor, the round letter, and an informal contraction of a surgery

5d    One unofficially upholding law leaving it in ruins (9)
VIGILANTE:  An anagram (in ruins) of LEAVING IT

6d    Crumbs US soldier gives dog (5)
CORGI:  Follow a synonym of crumbs (in the sense of expressing surprise) with an abbreviated US soldier

7d    Firm line taken in balancing act (9)
TIGHTROPE:  Firm or fixed with a line or cable

14d   Domestic support for alumnus on the look-out (9)
OBSERVANT:  A domestic comes after (… support for, in a down clue) an abbreviation for a synonym of alumnus

16d   Extra weight that's in the boot? (5,4)
SPARE TYRE:  An item often found in a car boot (or trunk, for readers on my side of the pond.  Although since you're here solving a UK English crossword, you probably knew that already) 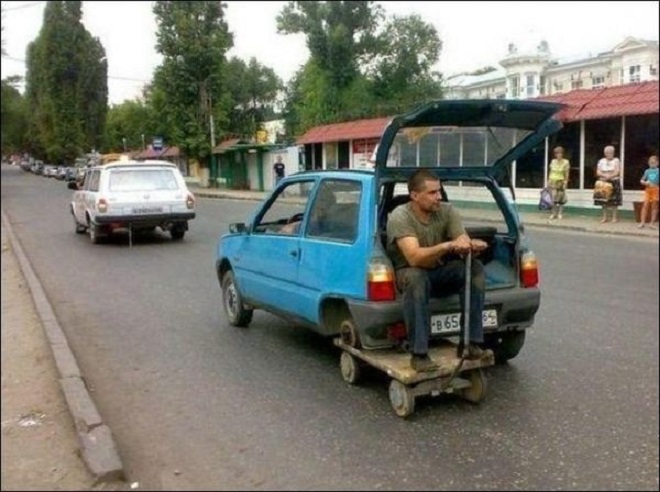 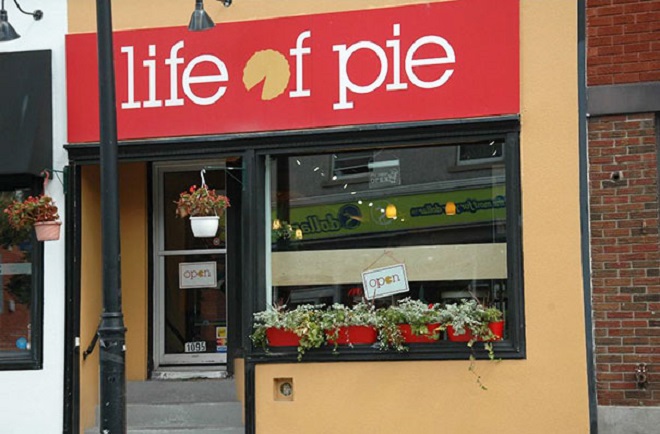 19d   Intend to appear in torn dress (7)
RAIMENT:  A synonym of intend inserted in (to appear in) torn or ripped

21d   Great lump taken from turf at source (5)
FATSO:  The hidden answer is found as some consecutive letters taken from the remainder of the clue 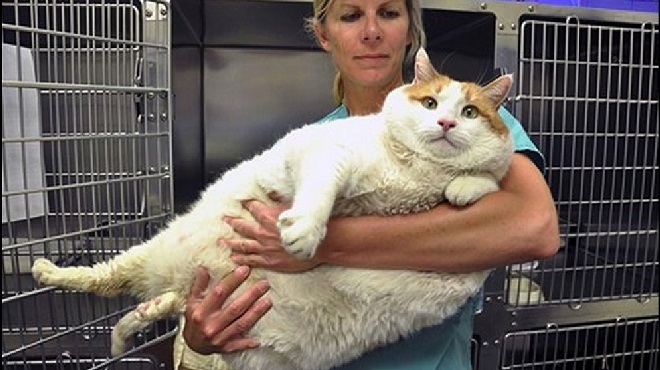 22d   Some get a rollicking over talk (5)
ORATE:  The answer is hidden in the reversal (some … over) of the remainder of the clue

Thanks to today’s setter.  I particular liked some of the clues where what appeared to be indicators weren't (26a, 4d, 8d, and 24d, where obvious answer Okaya looked at first like a plausible South African city).  Which clues did you like best?