Hello, everyone, and Happy 11th Birthday to Big Dave’s Crossword Blog.  Nice, solid puzzle today, with 11 anagrams in just 27 clues providing multiple entry points into the puzzle.  I suspect that a puzzle that’s 41% anagram is probably a record (although that’s not something that’s easy to check by computer).  I might have had a wee grumble about that if the inclusion of two clues featuring cats hadn’t left me feeling warm and fuzzy about the setter.  Hmmm – I wonder if that was deliberate?

1a    Celebrity coming from nowhere, now nobody (6)
RENOWN:  The answer is hidden in (coming from ) the remainder of the clue

4a    Line in answer penned by Boris, strangely (6)
ISOBAR:  An abbreviation for answer is contained by (penned by) an anagram (strangely) of BORIS 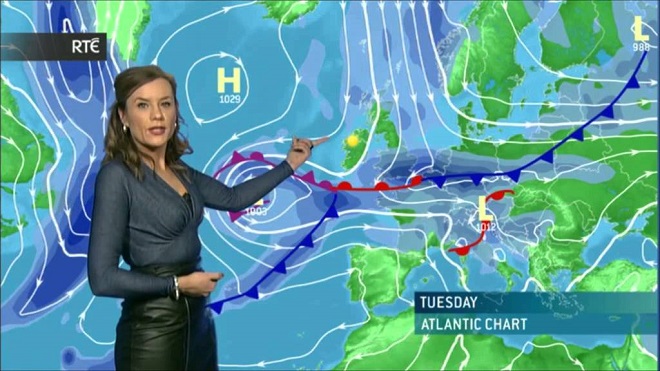 8a    Bull and mare desperate for shelter (8)
UMBRELLA:  An anagram (desperate) of BULL MARE 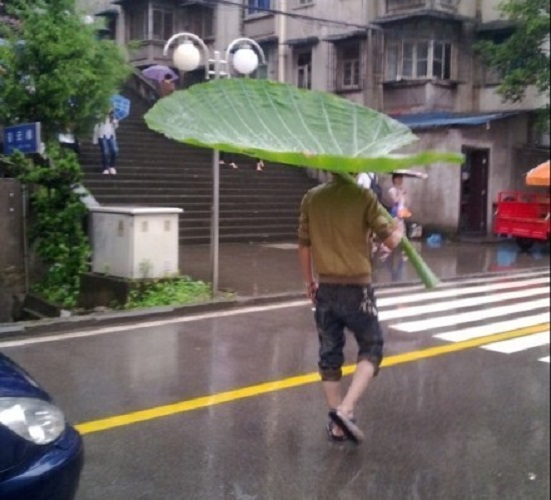 10a   Antelopes from eastern districts (6)
ELANDS:  Follow the single letter for eastern with a synonym of districts

11a   Creep from Altrincham (4)
INCH:  The answer is hiding in (from) the characters of the last word of the clue

12a   Sort out again, finding nothing in tangled earrings by middle of bed (10)
REORGANISE:  The letter that looks like zero (nothing) is inserted in an anagram (tangled) of EARRINGS, and the middle letter of bEd appended to the result 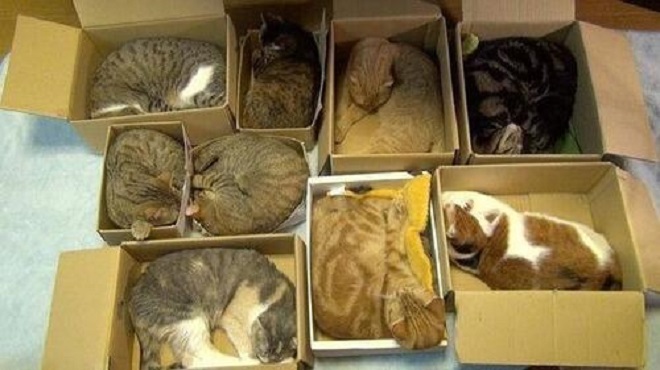 13a   Event about cats and mice run badly (12)
CIRCUMSTANCE:  The single-letter abbreviation for about or approximately is followed by an anagram (badly) of CATS MICE RUN

16a   Bury lass on front of rocket -- for such a space journey? (12)
INTERSTELLAR:  Link together a synonym of bury, a female name, and the first letter of (front of) Rocket

21a   Excellent of French to provide assistant (4)
AIDE:  Glue together two letters that look like an informal adjective meaning excellent and “of” in French

22a   Blow it! I may be stuck behind this big creature (6)
WAPITI:  String together a smart blow, IT from the clue, and stick I from the clue behind that lot 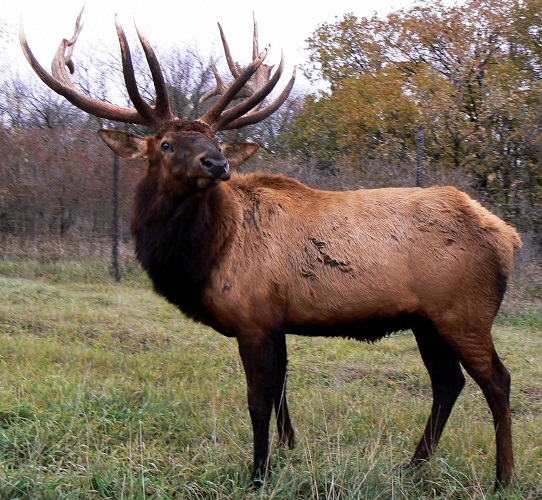 23a   Terribly tiring backing Brussels plot (8)
INTRIGUE:  An anagram (terribly) of TIRING is followed by the reversal (backing) of the abbreviation for what Brussels can refer to

24a   Main course served to Americans on board, it's said (6)
ENTREE:  What we Americans call the main course at dinner is a homophone (it’s said) of (2,4) phrase meaning “on [a] board“

1d    Ancient Italian six-footer briefly charming (8)
ROMANTIC:  Join together an ancient Italian and all but the last letter (briefly) of an unpleasant bitey insect (or “six-footer”)

2d    Short chap coming up with unfinished article -- from this direction? (5)
NORTH:  A contraction (short) of a male name is reversed (coming up, in a down clue) and followed by all but the last letter (unfinished) of a grammatical article

3d    Old rare metal detected in animals (7)
WOLFRAM:  An old name for a rare metallic element is found by fusing together two animals.  The first would enjoy the second as a 25a

6d    Some sense in this, perhaps: finding undergarment in small room (5,4)
BRAIN CELL:  Concatenate a female undergarment, IN from the clue, and a small room 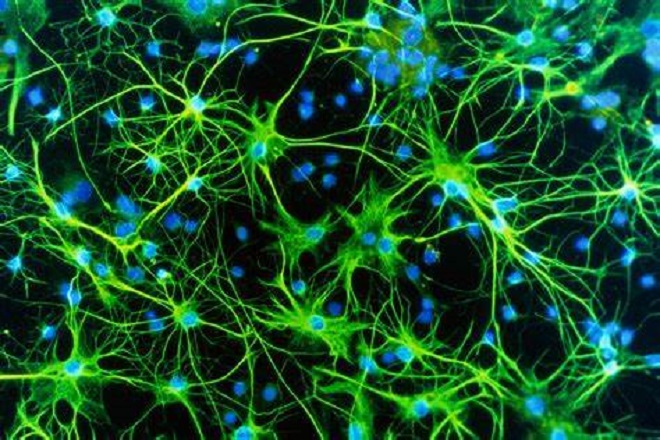 7d    Food right on a plate (6)
RADISH:  Put together the single letter for right, A from the clue, and a synonym of plate

9d    Poor satire upset one, from experience (1,10)
A POSTERIORI:  An anagram (upset) of POOR SATIRE is followed by the Roman numeral for one 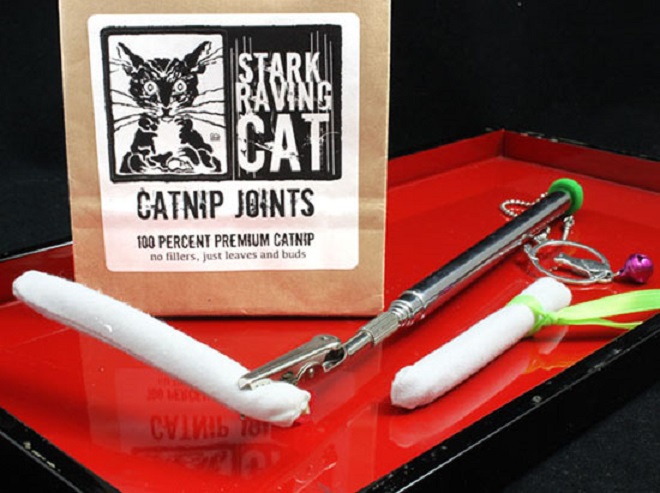 15d   You may find this on your shoulders, end of beard and collar (8)
DANDRUFF:  Combine together the last letter of (end of) bearD, AND from the clue, and a pleated collar 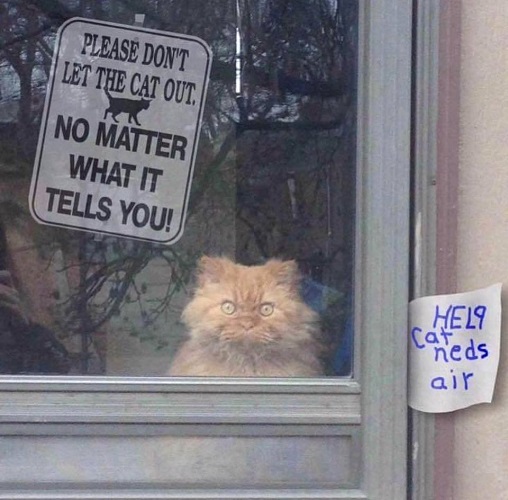 18d   Do something audacious: see if this thing fits (3,2,2)
TRY IT ON:  Taken literally, this expression is what one does to see if an item of clothing or footwear fits

19d   Musical  lubricant? (6)
GREASE:  A double definition.  The musical is a comparatively recent (1971) creation that was made into a successful film

Thanks to today’s setter.  I’d rate 17d highly even if I wasn’t a cat person, the topical 4a and 23a both raised a smile, and I appreciated how the puzzle signed off with the very apt 21d.  Which clues did you like best?