Hello, everyone.  Today's fun puzzle brought to mind that "puzzle of two halves" cliché.  The top opened up nicely, suggesting that perfection might be attainable, but then the bottom put up some resistance and it took sustained effort to get that filled.  That thought made me wonder where the original "game of two halves" cliché originated.  The best that the internet can offer is that it originates in 1980s football commentary, but that its creator remains a mystery.  Anybody know who was responsible for it? The Google Ngram viewer agrees with the internet, with its data showing appearances in print of the phrase taking off from the early 1980s.  There is also a flurry of appearances around 1940.  I wonder what that was about?

The last puzzle of 2019 (DT 29247) was unusual because it used a grid that contained only 18 different letters.  Today's setter has gone one better by producing a puzzle that uses just 17 different letters.  That has happened here only four times in the past 20 years.  An unprecedented 16-letter grid could have been obtained by replacing the answer holding the single G with something else that fitted the checking letters.  If our setter is reading, perhaps they can tell us if this is all just a coincidence.

In the hints below most indicators are italicized and precise definitions are underlined.  Clicking on the answer buttons will reveal the answers.  In some hints hyperlinks provide additional explanation or background.  Clicking on a picture will enlarge it.  Please leave a comment telling us how you got on.

1a    Progressive artist rejected LSD and left (7)
RADICAL:  Link together the usual artist, the reversal (rejected) of another word for LSD, and the single letter for left

5a    Son, unfriendly with Edward, gets told off (7)
SCOLDED:  Chain together the genealogical abbreviation for son, a synonym of unfriendly, and a contracted form of Edward 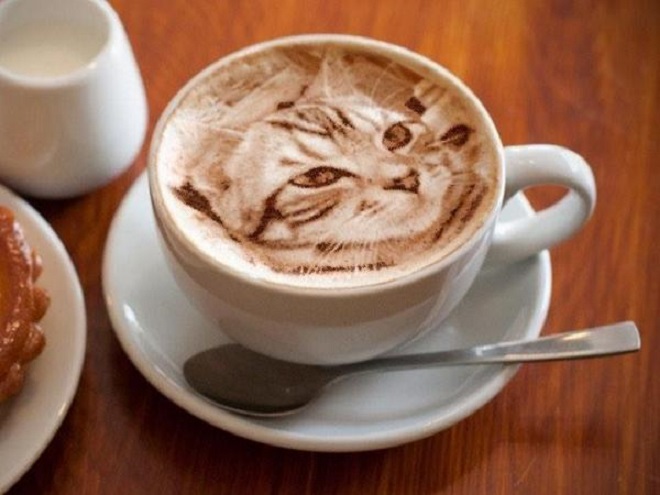 10a   Shocks gentleman with awards, we hear (9)
SURPRISES:  Homophones (we hear) of synonyms of gentleman and of awards

11a   Foreign banker tests businesses (10)
INDUSTRIES:  In crosswordland a banker can be something with banks, i.e. a river.  So put together a foreign river and a verb synonym of tests

12a   Region in Far East (4)
AREA:  The answer is hidden in the remainder of the clue

14a   Handsome judge -- and clever (12)
CONSIDERABLE:  Cement together judge or opine and clever or adept

18a   Cuckoo smeared this with small beak? (12)
HEADMISTRESS:  An anagram (cuckoo) of SMEARED THIS is followed by the clothing abbreviation for small 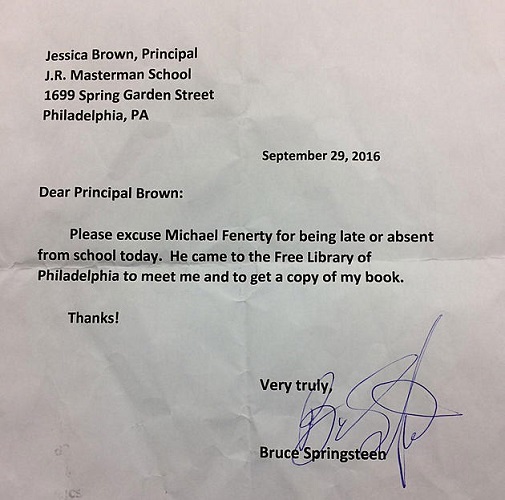 22a   Train, please, on two-thirds of RAF jets? (10)
AEROPLANES:  An anagram (train, as in exercise) PLEASE ON RA (two-thirds of RAF).  The ? indicates that the definition is by example

25a   Was champion jockey seduced outside church? (9)
SUCCEEDED:  An anagram (jockey) of SEDUCED containing (outside) a usual church

27a   Is finally confused what the horse was? (7)
SADDLED:  Follow the last letter (finally) of IS with confused or muddled 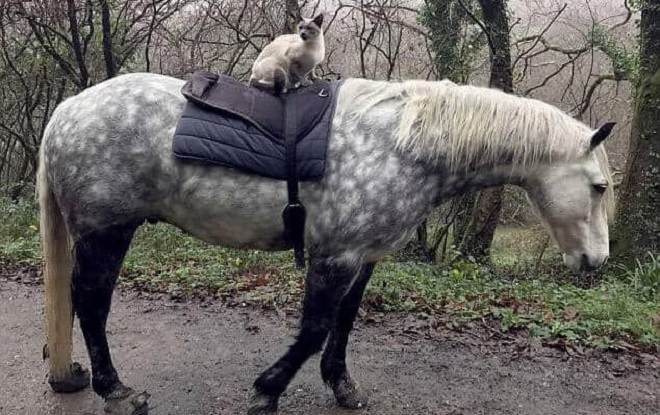 28a   Particular  value (7)
RESPECT:  A double definition.  Particular or characteristic, and value or admire

1d    Last Queen sent up chief (6)
REMAIN:  Glue together the reversal (sent up, in a down clue) of the royal cipher of Queen Elizabeth and an adjective meaning chief

2d    Choose detectives to probe curtailed action (6)
DECIDE:  Some usual detectives are inserted in (to probe) all but the last letter (curtailed) of an action or act

3d    Where pupils learn about morals -- so unusual before start of school (10)
CLASSROOMS:  Concatenate the single-letter Latin abbreviation for about or approximately, an anagram (unusual) of MORALS SO, and the first letter of (start of) School

4d    Close race overshadows who came last? (5)
LOSER:  The collection of letters forming the first two words of the clue hides (overshadows) the answer, which is defined here by example (?)

5d    Almost certain to offer to concede (9)
SURRENDER:  All but the last letter (almost) of an adjective meaning certain is followed by offer or give

6d    Around a river, sailor paddles (4)
OARS:  A usual sailor is wrapped around both A from the clue and the single letter for river

7d    Give account of some French writer (8)
DESCRIBE:  Stick together a French translation of some and a writer or copyist

8d    Doctor said see Head of Special Illnesses (8)
DISEASES:  An anagram (doctor) of SAID SEE is followed by the first letter of (head of) Special

13d   Fertile places -- rat arrives (10)
GRASSLANDS:  Join together a rat or informer and arrives like an aircraft

19d   United Nations starts to abandon boycott, leaving everyone powerless (6)
UNABLE:  Assemble the abbreviation for United Nations and the initial letters (starts to) of the next four words in the clue

20d   Paces around this, wiping his face (6)
ASPECT:  An anagram (around) of PACES is followed by T from the clue minus HIS (wiping his)

23d   Socialist party upset stranger (5)
ODDER:  The combination of a socialist or communist and a usual party is reversed (upset, in a down clue) 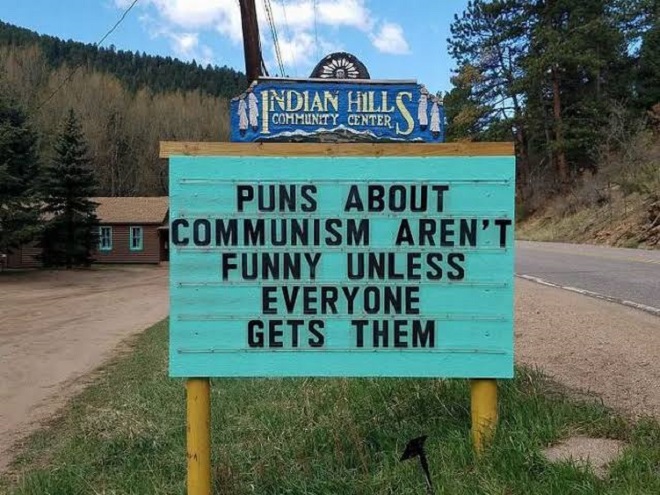 24d   Drink left for bird (4)
TEAL:  Join together a drink brewed from leaves and the single letter for left 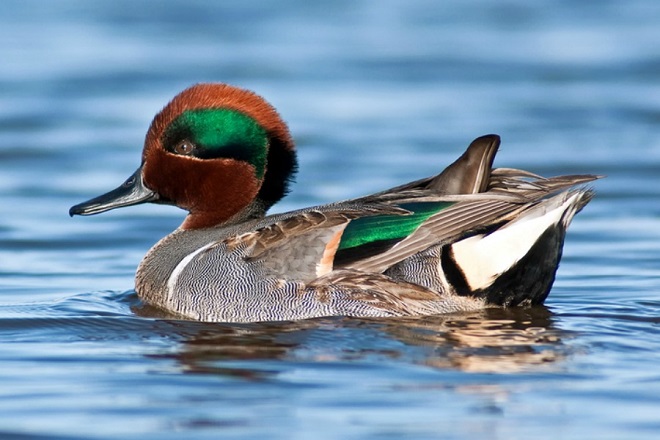 Thanks to today’s setter for a fun solve.  Top clues for me out of a fine bunch included 1a, 14a, and 20d.  Which clues did you like best?