Hints and tips by the nomadic Mr K

Hello, everyone.  My first blog of 2020 is being written in a location not far from Sal Tlay Ka Siti.  Today’s delightful crossword reminded me of how I felt when I first started solving cryptics a few years ago and the penny drops came thick and fast.  I found within this puzzle a lot of original twists and turns that made for a very enjoyable solve.  I do hope that our setter will drop in later to take credit for it.

I just noticed that there was a long thread on yesterday’s blog about mnemonics for hard to spell words.  That got me wondering if there’s one for remembering how to spell mnemonic?  Anyway, as a physicist I suppose I should point out that the one about I before E except after C has been disproved by science.

In the hints below most indicators are italicized and precise definitions are underlined.  Clicking on the answer buttons will reveal the answers.  In some hints hyperlinks provide additional explanation or background.  Clicking on a picture might enlarge it.  Please leave a comment telling us how you got on.

1a    Buzz off, as may granny? (3,7)
GET KNOTTED:  This invitation to buzz off describes what granny, reef, clove hitch, etc. do

6a    I don't know the way up the mountain (4)
PASS:  A quiz show synonym for “I don’t know” is also a way across a mountain range

9a    Father with new femme fatale (5)
SIREN:  Follow a horse father with the single letter for new

10a   Country festival hosting United team, surprisingly (9)
GUATEMALA:  A generic festival containing (hosting) both the single letter for united and an anagram (surprisingly) of TEAM

13a   Honey -- might this attract bees? (5)
PETAL:  A bee-attracting colourful part of a flower is also a term of endearment, and hence a synonym of honey

15a   As embracing Goneril finally, her father very attentive (3,4)
ALL EARS:  AS from the clue containing (embracing) both the final letter (finally) of Shakespearean princess GoneriL and the full name of her father the tragic king 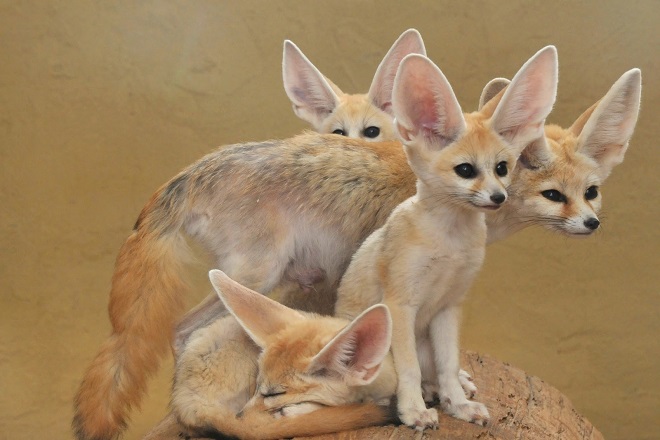 17a   Male bird caught by kangaroos, terrified! (7)
ROOSTER:  The answer is hidden in (caught by) the remainder of the clue

19a   Suspend player for a game (7)
HANGMAN:  Put together another word for suspend and a male player in a sports team 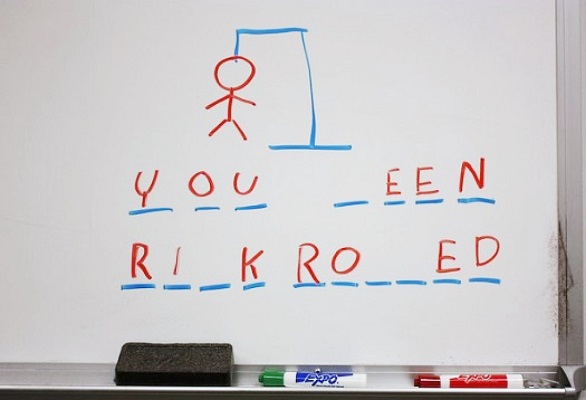 21a   No taser involved in crime (7)
TREASON:  An anagram (involved) of NO TASER

22a   Italian city mainly industrial, like another Naples originally (5)
MILAN:  The initial letters (… originally) of the remaining words in the clue

27a   Gabon upset by charge for water in Australia (9)
BILLABONG:  An anagram (upset) of GABON followed by a charge or fee.  The answer is an Australianism that appears in the lyrics of Waltzing Matilda

29a   Score century inside the ground (4)
ETCH:  The single letter for century is placed inside and anagram (ground) of THE

30a   Ruling  colony (10)
SETTLEMENT:  A double definition.  This answer went straight in because eight of its twelve appearances in the past three years of Telegraph Cryptic puzzles have been as the last answer in the grid.  Perhaps that’s because the E’s and T’s that it provides as the final letters of the intersecting down answers present the setter with many choices for those answers?

1d    Cut in housing a shame (4)
GASH:  The answer is hidden in the remainder of the clue

3d    Group I found in middle of winter (5)
NONET:  What I represents as a Roman numeral is inserted in (found in) the middle letters of wiNTer

4d    Wild thing in gaol initially secured by lock (7)
TIGRESS:  The first letters (… initially) of In Gaol contained by (secured by) a long lock of hair 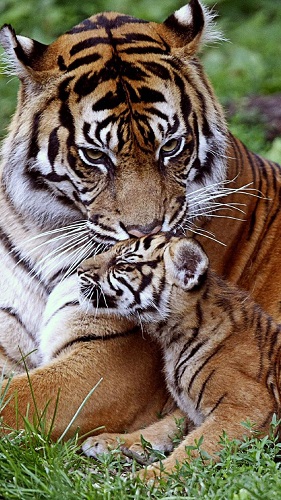 5d    Brushed-up hair, yours and my charm (7)
ENAMOUR:  The reversal (brushed up, in a down clue) of the hair on the neck of a male lion is followed by an adjective meaning “yours and my” 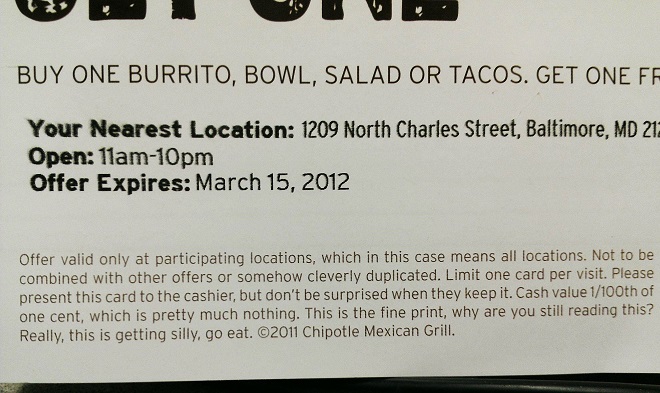 11d   Retired copper perhaps, heading for exit, set off (7)
EXPLODE:  Link together a short word meaning former or retired, a slang word for a policeman, and the first letter of (heading for) Exit

14d   Story to cover in short, not too complicated? (10)
FATHOMABLE:  A story or legend containing (to cover) all but the last letter (short) of a (2,4) phrase that we often meet here clueing “in” 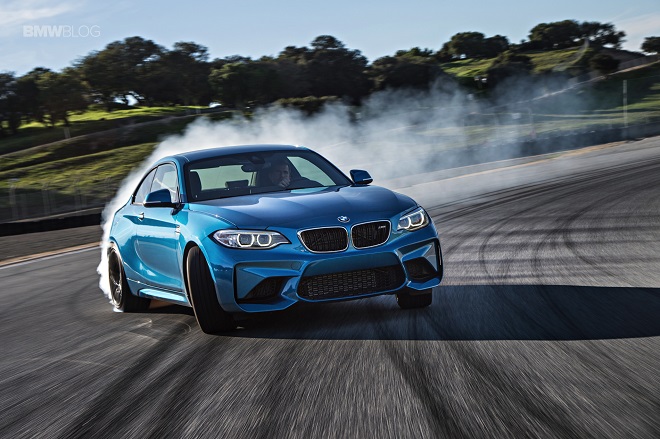 20d   Offensive sound around bomb after shelling? (7)
NOISOME:  A loud sound is wrapped around bOMb with its outer letters deleted (after shelling)

21d   Mean to catch on very soon? (7)
TONIGHT:  Mean or stingy containing (to catch) ON from the clue

26d   Accomplishment walkers discussed? (4)
FEAT:  A homophone (discussed) of parts of the body used for walking

Thanks to today’s setter for a very enjoyable solve.  The presence of so many great clues in this puzzle made it impossible to pick a favourite.  Highlights for me included 12a for its cleverly disguised anagram, the smoothness of 19a and 29a, the well-hidden lurker in 1d, the reversed use of Usual Suspects in 3d and 14d, and the clever definition in 25d.  Which clues did you like best?