Hello, everyone.  We have a solid puzzle today, with seven anagrams providing multiple entry points and a sprinkling of general knowledge for those who like such things.

In the hints below most indicators are italicized and precise definitions are underlined.  Clicking on the Happy Holidays! buttons will reveal the answers.  In some hints hyperlinks provide additional explanation or background.  Clicking on a picture will enlarge it.  Please leave a comment telling us how you got on.

1a    It stops worker going on main line (7)
SEALANT:  The usual worker insect follows (going on, in an across clue) what main can be, especially in crosswordland, and the single letter for line 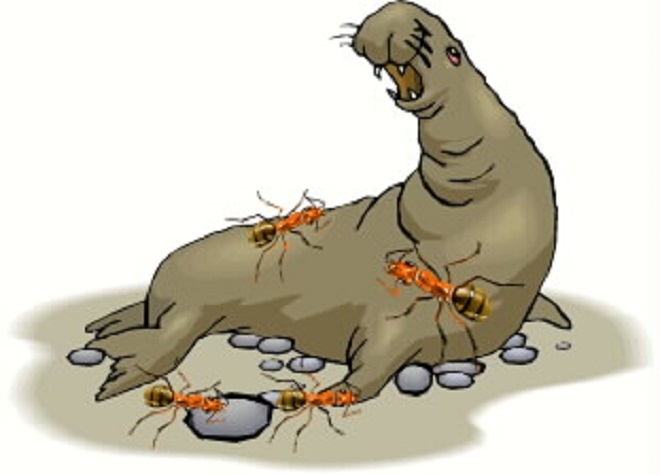 5a    Quick  coffee? (7)
INSTANT:  An adjective meaning quick or immediate is also an informal name for a type of coffee that's quick to prepare

9a    State in which a priest entertains a bishop (7)
ALABAMA:  A from the clue is followed by a Buddhist priest who contains (entertains) both A from the clue and the chess abbreviation for bishop

10a   Is a name recollected? Not with this! (7)
AMNESIA:  An anagram (recollected) of IS A NAME.  That wordplay starts a clue that could serve in its entirety as a definition 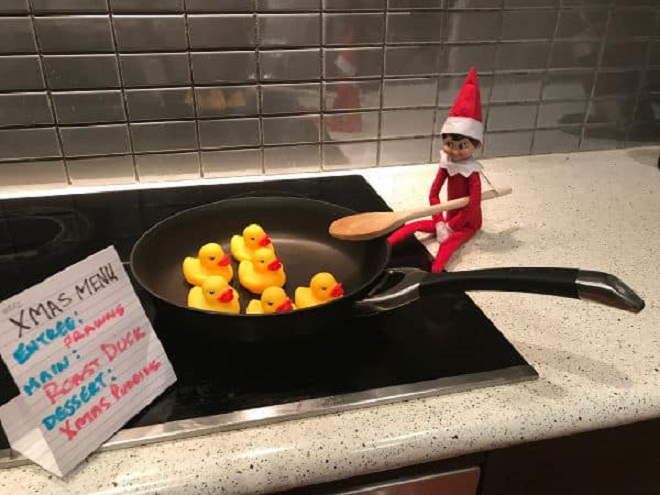 15a   Start talk having necked one drink (9)
ORIGINATE:  A verb synonym of talk containing (having necked, in its slang sense of having drunk) both the Roman one and an alcoholic drink

17a   Cigar that's brown put back in Spanish dish (9)
PANATELLA:  A synonym of brown is reversed and inserted in (put back in) a Spanish dish that often has a bit of everything in it 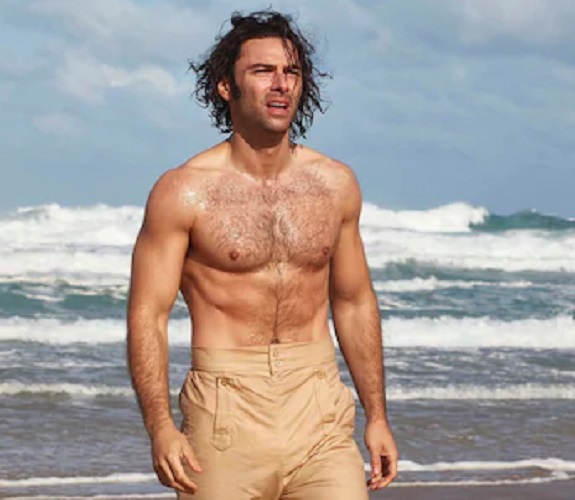 27a   Say gold  piece (7)
ELEMENT:  Another double definition.  This time the first is a definition by example (say … )

28a   Power seized by wickedly secret Bond foe (7)
SPECTRE:  The physics symbol for power is contained by (seized by) an anagram (wickedly) of SECRET.  If you're wondering what the definition is about, click here for an explanation

1d    Fish brought in to eat for complete change (5-2)
SHAKE-UP:  A fish resembling the cod inserted in (brought in) a dated verb synonym of eat (more commonly used in these parts to mean drink)

3d    Top-class puzzle -- wow! (5)
AMAZE:  Link together a letter that could signify "top-class" and a navigation puzzle 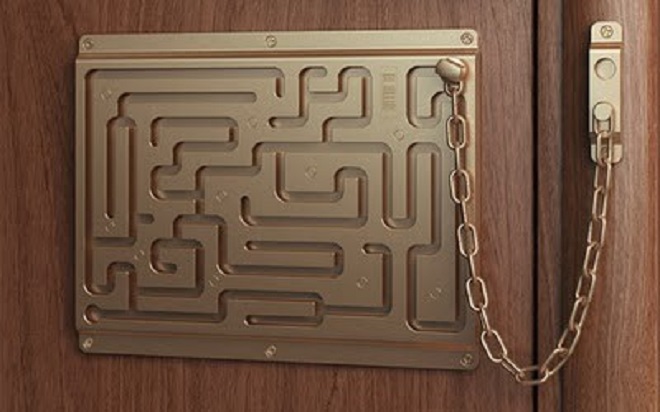 4d    One spotted in woods? Amphibians also seen by lake (9)
TOADSTOOL:  Concatenate some amphibians, a synonym of also, and the map abbreviation for lake

5d    Single mothers and learned theologians (5)
IMAMS:  Link together the letter associated with single or one and the plural of an informal term for mother 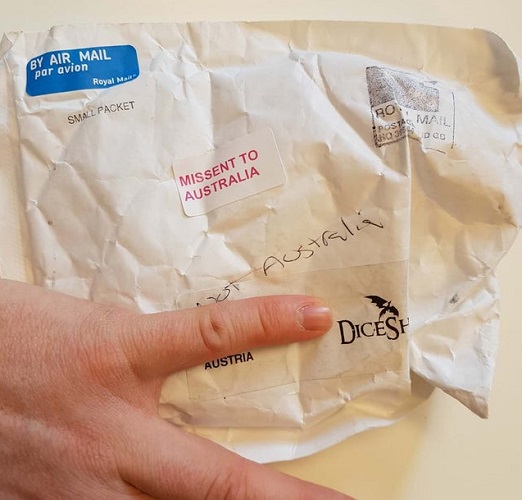 8d    Loveless pair become confused in senseless talk (7)
TWADDLE:  The number associated with a pair has the usual single letter for love deleted (loveless) and is followed by a verb meaning "become confused"

14d   Approve increase after Henry invested in car (9)
AUTHORISE:  Increase or go up comes after a generic car in which the abbreviation for henry (the SI unit of electric inductance) has been inserted (invested)

16d   Revolutionary princess rises up behind (2,7)
IN ARREARS:  An oriental princess is reversed (revolutionary …) and followed by rises up or raises

17d   Scooped-out potato on board fit to ingest (7)
POTABLE:  The outer letters (scooped-out…) of PotatO are followed by (on, in a down clue) a board one might eat off

18d   English sailor hurried over to tell story (7)
NARRATE:  The single letter for English, a usual sailor, and a synonym of hurried are joined together and then reversed (over) 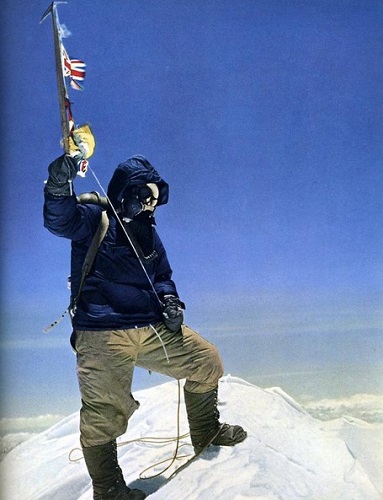 21d   Performer such as Garfunkel is brought to vacant theatre (7)
ARTISTE:  Cement together a first name which Garfunkel defines by example (such as …), IS from the clue, and the outer letters (vacant …) of TheatrE

24d   Mysterious European republic on the up (5)
EERIE:  The single letter for European with the reversal (on the up) of an island republic that's in Europe

Thanks to the setter for a pleasant solve.  I do hope that you will comment later.  I'm picking 1a as my favourite today.  Which clues did you like best?