Hello, everyone.  As I wrote the hints for this excellent puzzle I realized that every clue (with the possible exception of 3d) has a wonderfully smooth surface reading and that many raised a smile.  It was a lot of fun.  I don't know who set it, but if our setter is reading today perhaps they'll take a bow in the comments section below?

Last Sunday's issue of the New York Times included a big puzzle supplement for the upcoming holidays.  Its "Super Mega Crossword" has an impressive 50 x 50 grid with over 700 (mostly not cryptic) clues!  I would not want to blog that.  The supplement also included a bunch of True/False wordplay questions that amused me, so I'll share a few of them here.  I'll add the Times' answers later today.

In the hints below most indicators are italicized and precise definitions are underlined.  Clicking on the answer will be here buttons will reveal the answers.  In some hints hyperlinks provide additional explanation or background.  Clicking on a picture will enlarge it or display a bonus, possibly feline, illustration.  Please leave a comment telling us how you got on.

1a    Hand over alcohol -- it'll help when leaving the EU (8)
PASSPORT:  Hand over or give is followed by a fortified wine 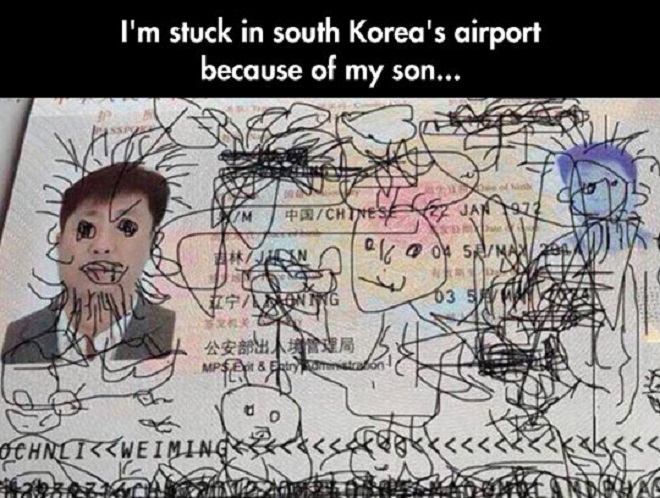 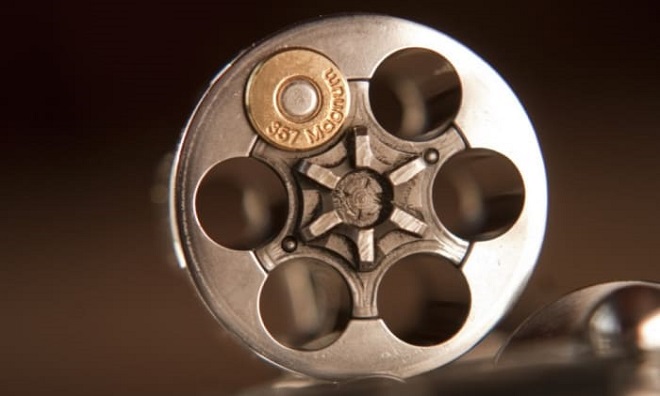 11a   Regularly acts in that place (7)
THEATRE:  A nice all-in-one clue where the entire clue is both definition and wordplay.  Alternate letters (regularly …) of ACTS inserted in a noun meaning "that place"

12a   Went to bed really missing friend and bored (7)
RETIRED:  REALLY from the clue has a friend or supporter deleted (missing) and is followed by a synonym of bored

13a   Is losing first hair? Editor's anxious (8)
STRESSED:  Concatenate S from the clue without its first letter (… losing first), a long braid of hair, and the abbreviation for editor

18a   More coarse fish almost about to return (5)
RUDER:  A fish related to the roach loses his last letter (almost) and is followed by the reversal (to return) of a usual short word for about or concerning 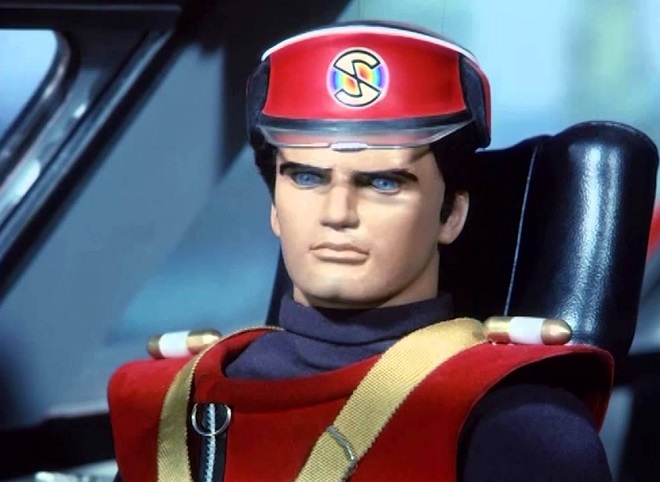 25a   England player perhaps cheers -- not out, skipper! (7)
CAPTAIN:  Link together what an England player is an example of (perhaps), an informal synonym of cheers, and a short word for "not out".  Click on the picture if its relevance isn't clear 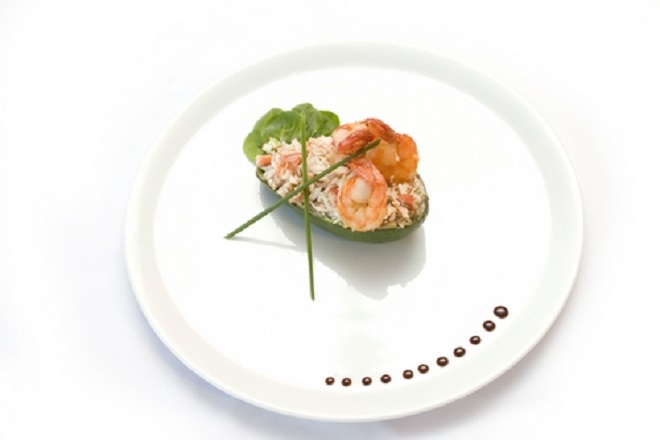 27a   Still following the Spanish team (6)
ELEVEN:  Still or calm following "the" in Spanish

28a   Most of a piece of cake eaten by poor farm workers (8)
PEASANTS:  All but the last letter (most of) an adjective meaning "a piece of cake" contained in (eaten by) an informal word meaning poor or rubbish

1d    Shame about a Republican's correspondence (6)
PARITY:  Shame or disappointment containing (about) both A from the clue and the single letter for Republican

2d    Thought son cut speed round the bend (9)
SUSPECTED:  The genealogical abbreviation for son is followed by an anagram (round the bend) of CUT SPEED

3d    Her pilot, up in the air, wanting love? This could help (7)
PHILTRE:  I suspect that our setter painted themselves into a corner here, because the checking letters accommodate only this obscure (to me, at least) word defined in Chambers as a drink or spell to excite love.  The setter has kindly clued it as an anagram (up in the air) of HER PILT minus the usual letter for love (… wanting love), rendering it gettable from the wordplay once checkers are in place 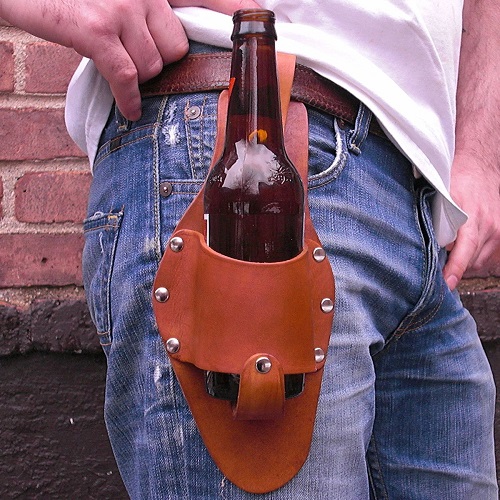 8d    Shooting pain's beginning in gardening activity (8)
SPEEDING:  Insert the first letter (…'s beginning) of Pain in an activity that happens in the garden

9d    Bird  food (8)
PORRIDGE:  A double definition, with the first being slang.  In that context "bird" is short for "bird-lime", which is rhyming slang for "time"

14d   Nip inside branch for business chat (4,4)
SHOP TALK:  Nip or move smartly inside a branch or stem 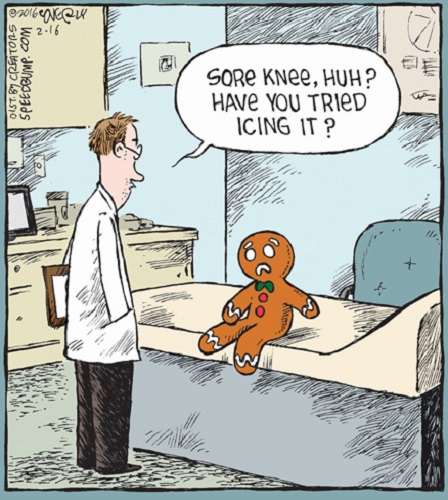 21d   Makes a request of one eating fruit? On the contrary (7)
APPLIES:  On the contrary instructs us to invert the preceding wordplay, so we find the answer as some fruit containing (eating) the Roman one

24d   Occupy Vietnam? US endeavoured, to an extent (5)
AMUSE:  The answer is hidden as part of (… to an extent) of the remainder of the clue

25d   Hide status? No time (5)
CACHE:  Delete the physics symbol for time (… no time) from a noun meaning status or distinction