Hello, everyone.  Today has brought us another excellent Tuesday puzzle – accessible without being trivial, and offering plenty of smiles during the solve.  It also felt fresh, which is not surprising given that the last five Tuesday puzzles, including today's, have been created by five different compilers.  If today's setter is reading, we'd all love to see a comment from you below so we can thank you in person, as it were. 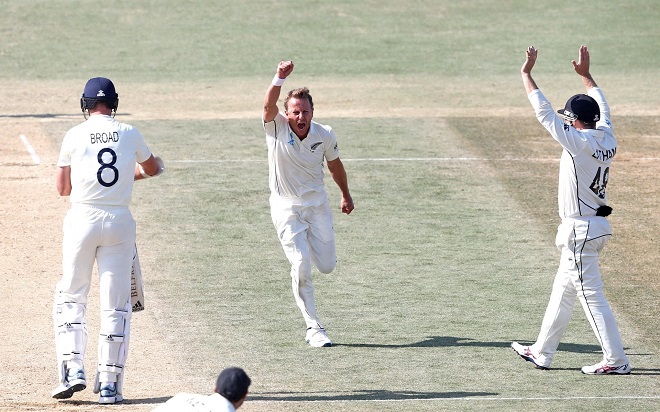 10a   Diners upset about a fish (7)
SARDINE:  An anagram (upset) of DINERS containing (about) A from the clue

11a   Artist, once more back in front, falls (7)
NIAGARA:  A usual artist is preceded by the reversal (… back in front) of a word meaning "once more".  These falls separate Canada and the US 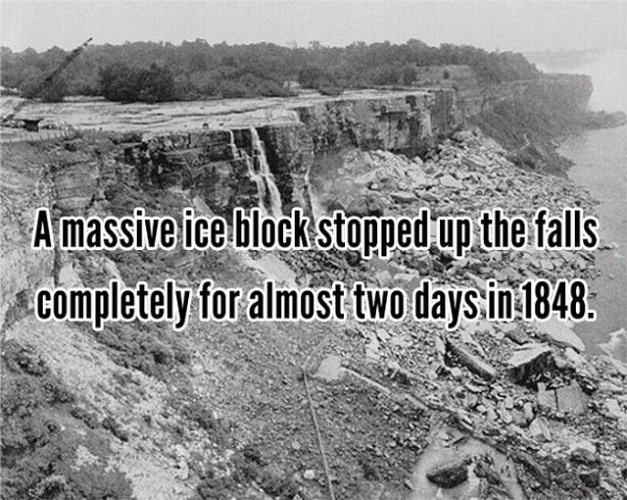 12a   Look, trendy item to do 2 with? (4)
LOIN:  An archaic interjection meaning "look" is followed by a usual word for trendy or fashionable.  The result is often associated with the answer to 2d

14a   Call and help returning student (4)
DIAL:  The reversal (returning) of a synonym of help followed by the usual single letter for a student or learner

17a   Thin material used for tabs? (9,5)
CIGARETTE PAPER:  A cryptic definition of a wrapping for tobacco, tab apparently being North England slang for the result of using the answer

23a   Mother, mostly pleasant, is very busy (5)
MANIC:  An informal synonym of mother is followed by all but the last letter (mostly) of a word meaning pleasant

24a   A footnote on English recess (4)
APSE:  Link together A from the clue, a footnote or addendum to a letter, and the single letter for English. This clue departs from the convention that in an across clue "on" means "following".  Perhaps that convention is changing?

27a   Composer and men in small room beginning to improvise (7)
CORELLI:  Some usual soldiering men are inserted in a small room and followed by the first letter of (beginning to) Improvise

28a   Every second on pitch like a great show? (3-4)
ALL-STAR:  Chain together a synonym of every, an abbreviation for second, and the kind of pitch used on roads

1d    Lose track of rodents crossing mountains, going up? (8)
MISPLACE:  Some small rodents containing (crossing) the reversal (going up, in a down clue) of some high mountains 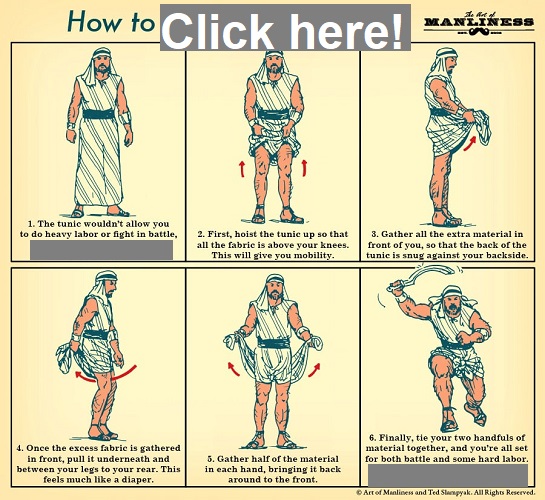 3d    Basket of game (4)
CRIB:  A double definition.  A wickerwork basket is also the informal name of a card game

5d    Money for new business: speculation on London, maybe? (7,7)
VENTURE CAPITAL:  Speculation or a risky business undertaking is followed by something that London defines by example (… maybe?)

8d    Modem/AI link-up incorporates communication method (5)
EMAIL:  The start of the clue hides (incorporates) the answer.  Less than fond memories of antiquated dial-up modems reminded me that today an undergraduate in my group needed to use a 1990s electronic test instrument that saves data to a 1.44MB floppy disk.  Never having seen one before, she looked at the disk in amazement, and then smiled when she suddenly realized that it's the source of the previously mysterious Save icon seen in so many computer programs.  Made me wonder if today's teenagers see many of the standard computer toolbar icons as just arbitrary glyphs 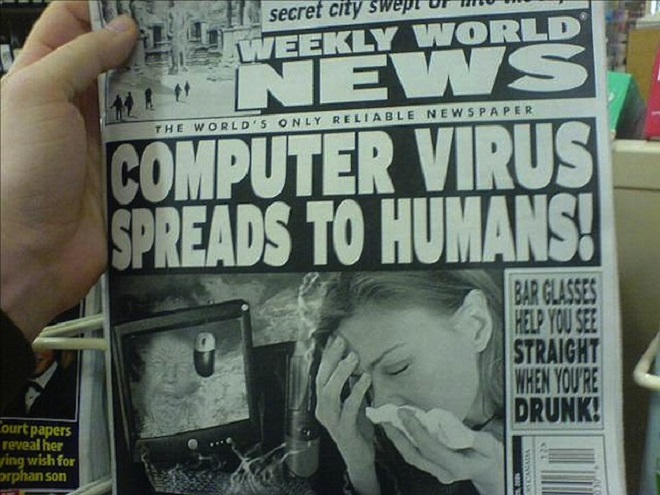 15d   Doctor, I have to be at the wheel (5)
DRIVE:  Follow an abbreviation for doctor with the contracted form of "I have"

16d   Fellow's cottage finally becoming minister's residence (5)
MANSE:  A synonym of fellow's (including the S) is followed by the last letter (… finally) of cottageE

21d   Liquid derived from hash plant, neither large nor small (7)
NAPHTHA:  An anagram (derived from) of HAH PANT minus (… neither … nor … ) the clothing abbreviations for large and for small.  The answer is a liquid hydrocarbon mixture

22d   Bird initially making a sound like a crow (5)
MACAW:  A charade of the first letter of (initially) Making, A from the clue, and a sound that a crow makes.  Since we have a few bird enthusiasts here, I'm including a couple of bird pictures from last week's trip down under.  Click on the picture to see the other one.  Neither has anything to do with the answer to the clue 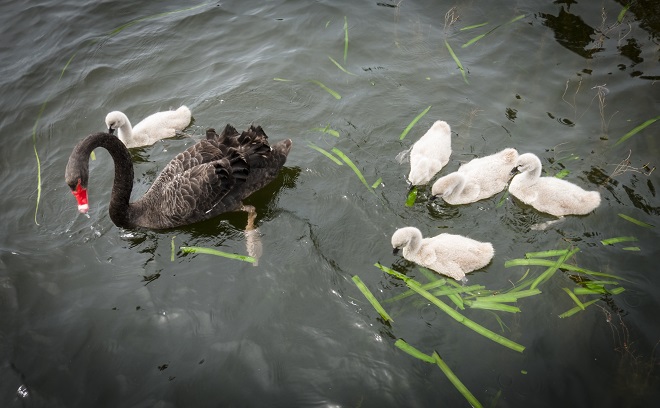 25d   Jumper seen in sort of market? (4)
FLEA:  A type of market is also a creature that jumps 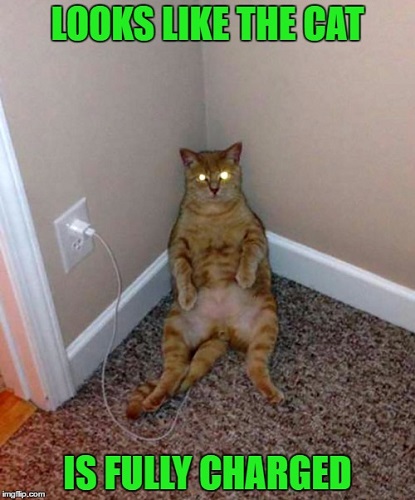