Hello everyone, and welcome to a Tuesday blog that comes to you this week from Auckland.  Our run of excellent Tuesday puzzles continues with another fine offering.  I thought it was mostly straightforward except for a couple of clues that required some serious thought to untangle.  I look forward to reading what everyone else thought of it.

In the hints below most indicators are italicized, and underlining identifies precise definitions and cryptic definitions.  Clicking on the answer will be here buttons will reveal the answers.  In some hints hyperlinks provide additional explanation or background.  Clicking on a picture will enlarge it.

1a    Changes made by artist alone to model (11)
ALTERATIONS:  An anagram (… to model) of ARTIST ALONE 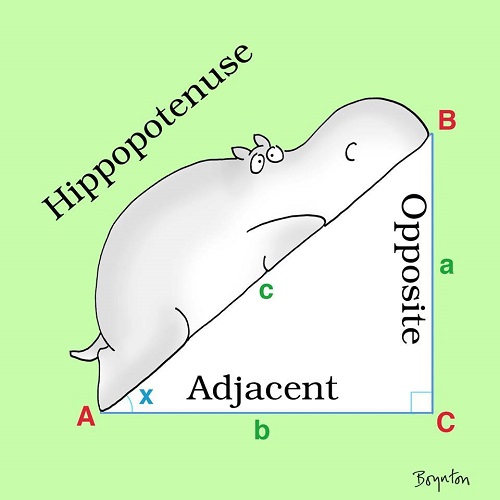 10a   Gather graduate stops fool (5)
AMASS:  A usual graduate is inserted in (stops) a fool or idiot

11a   Reveal former stance (6)
EXPOSE:  Chain together a short synonym of former and another word for stance

14a   Some aren't allowed property for hire (6)
RENTAL:  The answer is hiding as part of (some…) of the remainder of the clue

19a   Well-seasoned and refined (8)
TASTEFUL:  The answer could describe food that’s been well-seasoned

20a   Naive, like Simon? (6)
CALLOW:  I briefly went wrong here by naively thinking that the Simon in question was he of the nursery rhyme.  In fact the required Simon is an English actor 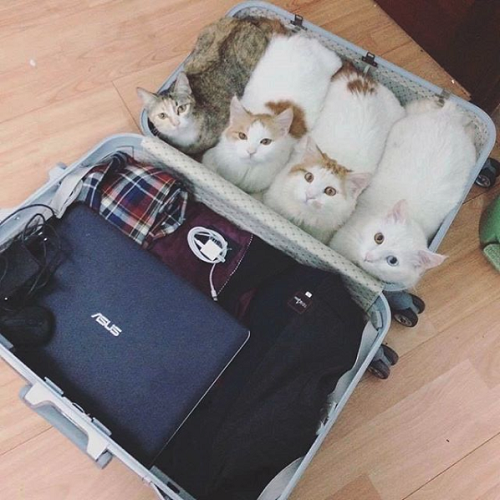 24a   Return part of Jubilee line seems unsteady and old, perhaps (6)
SENILE:  The answer is hiding in reverse in (return part of …) the remainder of the clue

27a   Supporter of artist's work? (5)
EASEL:  A cryptic definition of the stand that supports an artist’s canvas

28a   Strangely chaotic after mum makes drink (9)
MACCHIATO:  An anagram (strangely) of CHAOTIC comes after a short form of mum or mother

1d    A friend has texted 'you are not professional' (7)
AMATEUR:  Concatenate A from the clue, a good friend, and the textspeak for “you are”

2d    Men turned up in leading company (5)
TROOP:  Some usual soldiering men are reversed (turned up, in a down clue) and inserted in leading or best 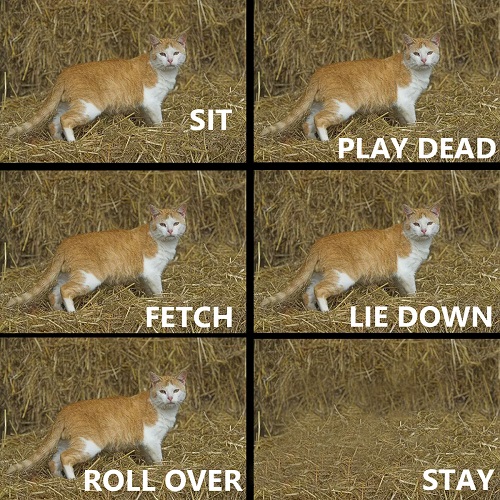 6d    Squirrel wrapping tip of tail with ribbon (5)
STASH:  A band of ribbon containing (wrapping) the first letter of (tip of) Tail.  Squirrel here is being a verb 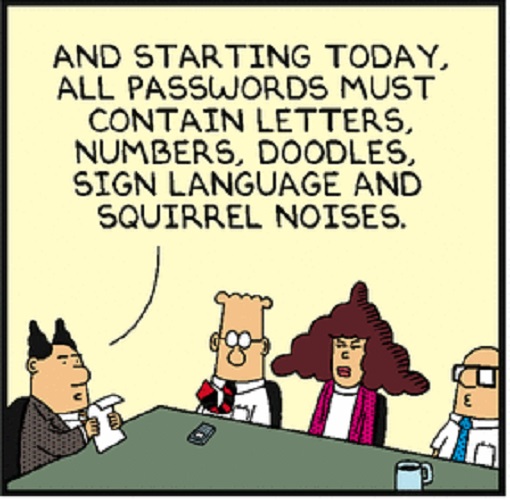 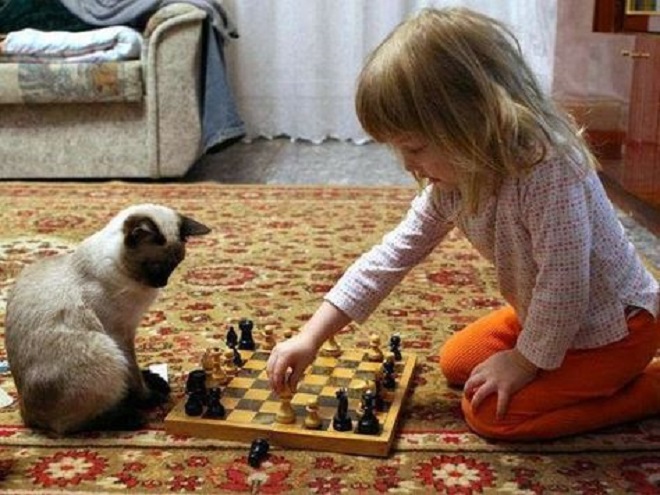 8d    Bloomer is top of fashion in revolution (8)
DAFFODIL:  The reversal of (… in revolution) the fusion of a top for a jar, OF from the clue, and a fashion or craze

12d   Quench thirst from small pond (5)
SLAKE:  The clothing abbreviation for small is followed by a large pond

15d   Most awful kind of wine consumed by Den (8)
NASTIEST:  Crosswordland’s favourite Italian white wine is contained by (consumed by) a synonym of den (the capitalization of Den is just misdirection)

17d   Mount  part of creature's skin? (5)
SCALE:  A double definition.  Mount or climb is also a part of the skin of a reptile or a fish

23d   Legend starts to chronicle elderly ladies endangering boys ... (5)
CELEB:  The initial letters of (starts to …) the remaining words in the clue

25d   ... in other words, hugging Granny is foolish (5)
INANE:  The Latin abbreviation that could mean “in other words” containing (hugging) another word for Granny 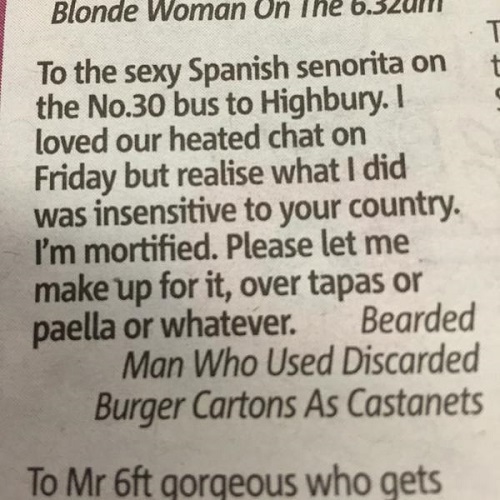 26d   Damage second vehicle (4)
SCAR:  The single letter for second with the most common vehicle on the roads

29d   Winner's strike (3)
HIT:  A double definition.  A winner or something that gains wide appeal, and strike or impact