1a    Outer pane smashed, cutting tail of Great Dane? (8)
EUROPEAN:  An anagram (smashed) of OU[t]ER PANE without the last letter of (cutting tail of) greaT.  The question mark here indicates that Dane defines the answer by example 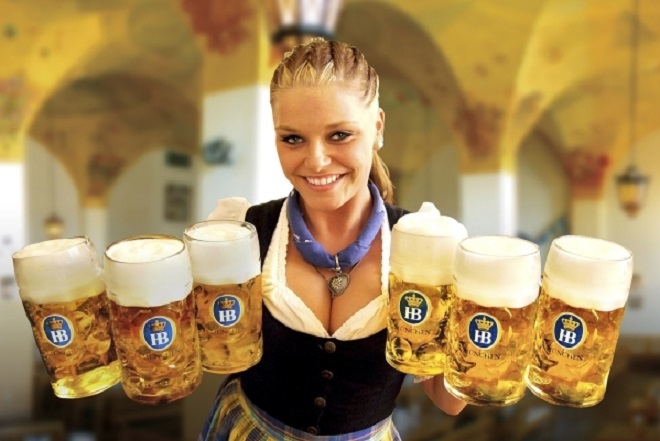 11a   Large jug for US sportsperson? (7)
PITCHER:  A double definition.  The sportsperson throws a baseball 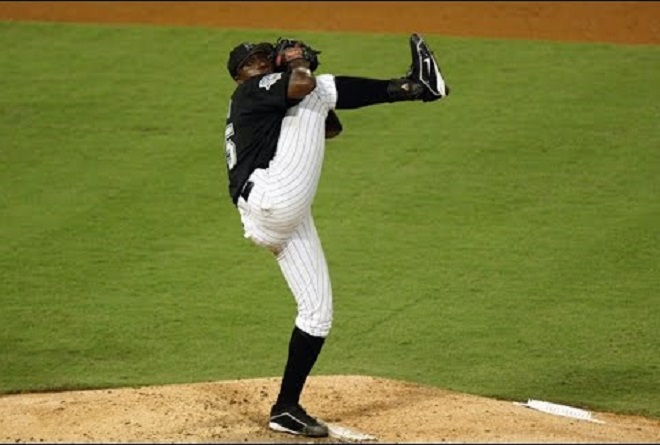 12a   Deadly charm, fulsome to some extent (7)
HARMFUL:  The answer is hidden as part of (… to some extent) of the rest of the answer

13a   Think about working with team leader in retail (8)
CONSIDER:  Concatenate the single letter for about or roughly, working or operating, a sporting team, and the first letter of (leader in) Retail

15a   Court's times (5)
DATES:  Woos or courts (ignore the misleading punctuation when considering the cryptic reading of the clue)

18a   Relax by lake -- appropriate place for a painting (5)
EASEL:  Relax or relieve by the map abbreviation for lake 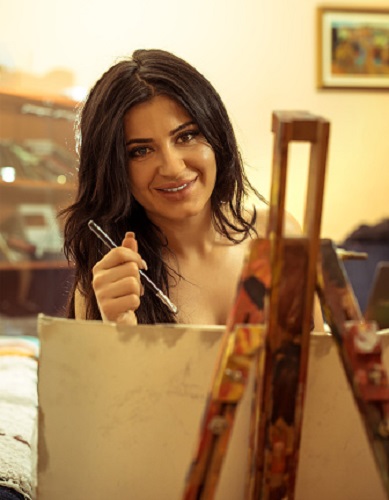 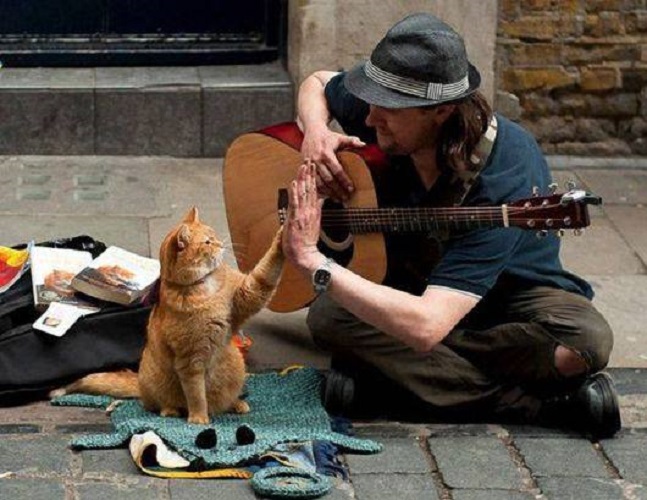 25a   Water, perhaps -- a small amount (7)
ELEMENT:  A double definition, the first by example (perhaps).  Two other examples are members of Earth, Wind & Fire

26a   Mouse retreating on flower (9,6)
SHRINKING VIOLET:  Retreating like a glacier and a flower named for its colour.  The setter is not following the convention that in an across clue "A on B" means "A after B"

27a   Money that's earned perhaps crossing city with Republican (6)
SALARY:  A short synonym of perhaps containing (crossing) both an abbreviated Californian city and the single letter for Republican

1d    Save passage from book, right away (6)
EXCEPT:  A sample from a book has the single letter for right deleted (right away)

2d    Responses from moving copyright in designs (9)
REACTIONS:  A word for designs or inventions (CREATIONS) has the single letter for copyright translated a few places (moving copyright)

3d    Gadfly nearly eating every fruit (7)
PEACHES:  All but the last letter (… nearly) of a gadfly or annoyance containing (eating) a synonym of every.  Fruit here is defining a plural

4d    Following behind the Queen (5)
AFTER:  Put together behind on board a ship and the Latin abbreviation for Queen Elizabeth

6d    Country upset? Not Italy, editor guaranteed (7)
ASSURED:  The reversal (upset, in a down clue) of the largest country in the world loses the IVR code for Italy (not Italy) and has the usual abbreviated editor appended

8d    Tailor sets rules -- no uniform is itchy (8)
RESTLESS:  An anagram (tailor …) of SETS R[u]LES minus the letter represented by uniform in the NATO phonetic alphabet (… no uniform) 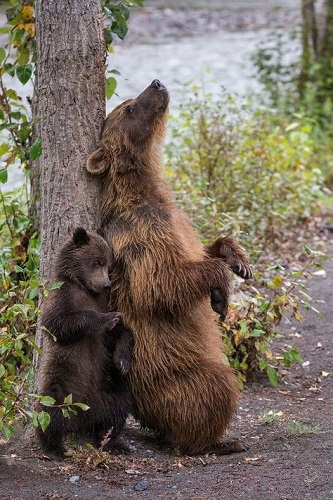 9d    Monster challenging son where to find fruit? (8)
ORCHARDS:  Link together a monster made famous by Tolkien, challenging or difficult, and the genealogical abbreviation for son

14d   Home's endless criticism after arched roof (8)
DOMESTIC:  After an arched roof like the one on St Paul's Cathedral comes all but the last letter (endless …) of an informal word for criticism

17d   Canine inspectors end its barking before test, oddly (8)
DENTISTS:  An anagram (barking, as in mad) of END ITS comes before the odd characters of TeSt 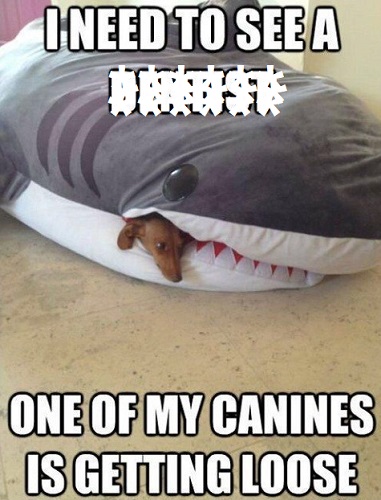 21d   Film supporting revolutionary drug dealer? (7)
CHEMIST:  A thin film of liquid comes after (supporting, in a down clue) the usual revolutionary

22d   Tattoos lifted American's kudos (6)
STATUS:  The reversal (lifted, in a down clue) of an informal word for tattoos is followed by an abbreviation for American

24d   In the countryside right next to river (5)
RURAL:  The single letter for right is next to a river that flows into the Caspian Sea 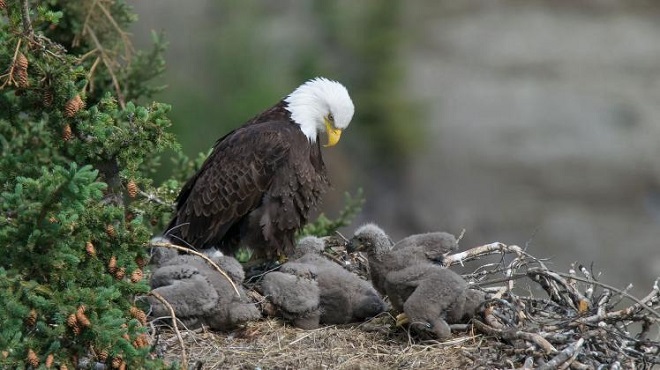 Thanks to today’s setter for a fun solve.  My favourite clues today were the smooth 4d and 19d.  Which clues did you like best?