Hello, everyone.  They say that good things come in threes.  Illustrating that adage to perfection, for the third week in a row we’ve been given a wonderful crossword composed by Telegraph Puzzles Editor Chris Lancaster.  It also features, in 2d, Gary Jones' winning entry in the clue-writing competition from March's Telegraph Puzzles Newsletter (sign up here to get the Newsletter for free).  Congratulations, Gary.  I enjoyed this crossword immensely.  I’m looking forward to hearing what everyone else thought of it.

In the hints below most indicators are italicized, and underlining identifies precise definitions and cryptic definitions.  Clicking on the answer will be here buttons will reveal the answers.  In some hints hyperlinks provide additional explanation or background.  Clicking on a picture might enlarge it or display a bonus illustration.  Please leave a comment telling us how you got on. 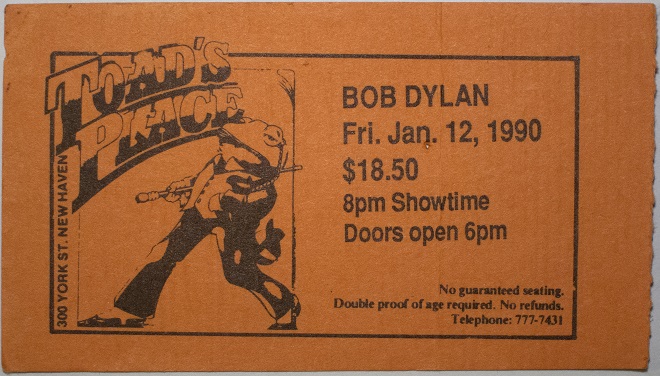 9a    Rush to capture northern pirate (5)
FLINT:  Rush (like a small bird, perhaps) containing (to capture) the single-letter abbreviation for northern.  The pirate is from fiction 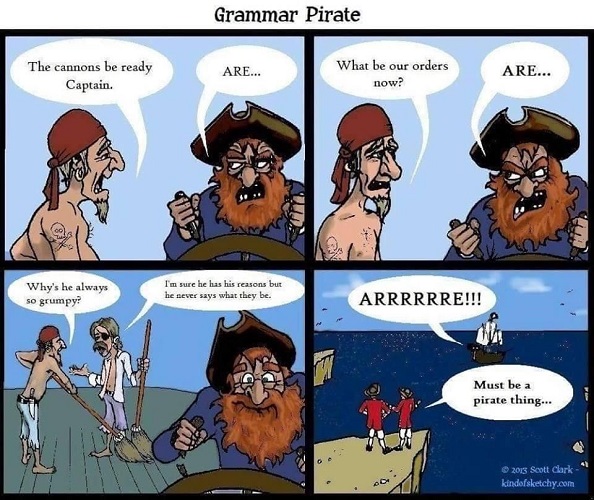 12a   Cherish floating voter that was collected by 9? (8-5)
TREASURE-TROVE:  Cherish or prize with an anagram (floating) of VOTER

14a   Changes to plan visibly embarrassed crowds (8)
REDRAFTS:  The colour one might turn when embarrassed is followed by crowds or large amounts of something

15a   Rep condemned great post-war building (6)
PREFAB:  An anagram (condemned) of REP and a dated synonym of great or awesome

17a   No d-drink? Drink! (6)
NOGGIN:  Stick together NO from the clue and a stuttering (d-d...) version of an alcoholic drink that’s flavoured with juniper berries

19a   Happy church always not quite crowded (8)
CHEERFUL:  Glue together the map abbreviation for church, a poetic form of always, and all but the last letter (not quite) of a synonym of crowded 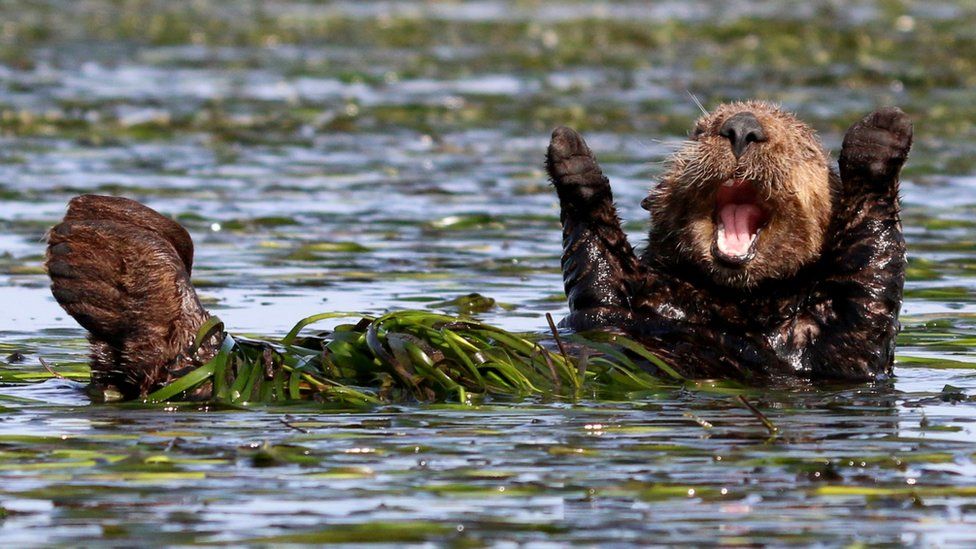 24a   A boy harbours criminal since uprising (9)
ASCENSION:  A from the clue followed by a word for what a boy must be that contains (harbours) an anagram (criminal) of SINCE

26a   Hiker tired somewhat over long journey (4)
TREK:  The answer is hiding as part of (… somewhat) the first two words reversed (over)

27a   Moving anecdotes about beginning to love one's young (10)
ADOLESCENT:  An anagram (moving) of ANECDOTES containing (about) the first letter of (beginning to) Love

1d    Bar opponent reportedly getting data (4)
INFO:  The answer is a homophone (… reportedly) of the fusion of bar or tavern and opponent or enemy 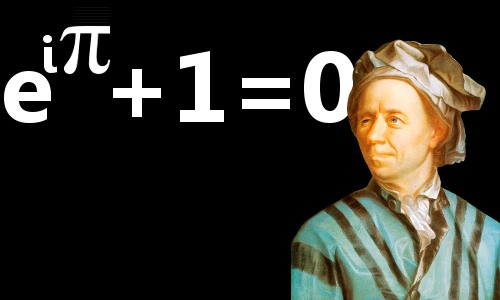 4d    Journalist brought up advances for banks (8)
DEPOSITS:  The usual abbreviated journalist is reversed (brought up, in a down clue) and followed by advances or puts forward

7d    Credit cancelled for carpet (4,3)
TICK OFF:  Cement together synonyms of credit and of cancelled

8d    Relax, then film dance and game (10)
BASKETBALL:  Concatenate a synonym of relax (perhaps in the warmth of the sun), a film about a cute alien, and a formal dance event 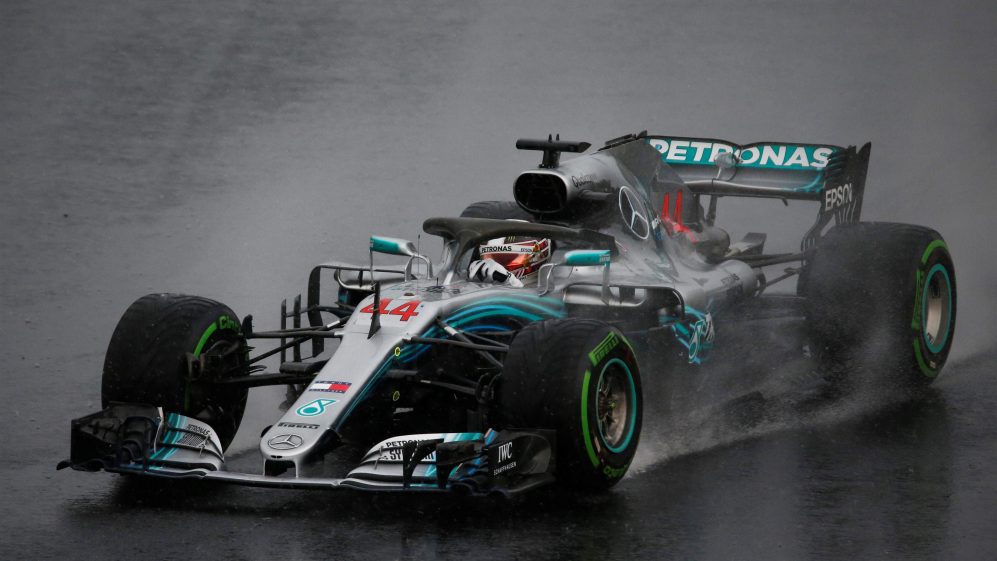 16d   Change disrupted her plans (8)
SHRAPNEL:  An anagram (disrupted) of HER PLANS.  The answer is an informal word for loose coins 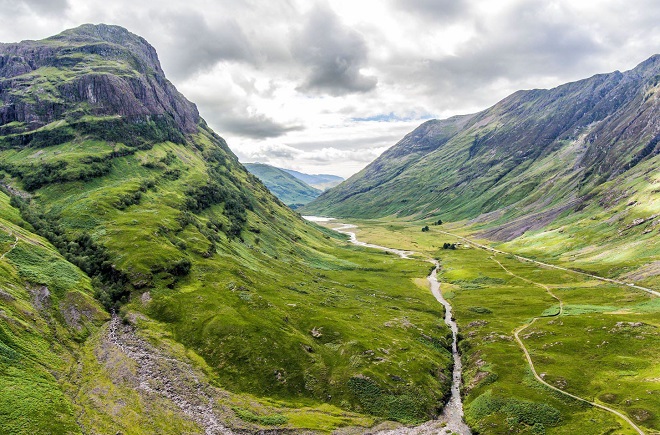 23d   Overcome  famous footballer (4)
BEST:  A double definition.  The second is the surname of the late footballer who famously said “I spent a lot of money on booze, birds, and fast cars.  The rest I just wasted”

Thanks to today’s setters for a fun solve.  My favourite clue was 27a because of its super smooth surface.  I smiled at many others, including 17a, 1d, 16d, and 22d.  Which clues did you like best?  And what did you think about this week’s general knowledge requirements?