Hello, everyone.  I felt that the difficulty level and enjoyment in today's excellent puzzle were both above the Tuesday average.  I look forward to hearing what everyone else thought of it. 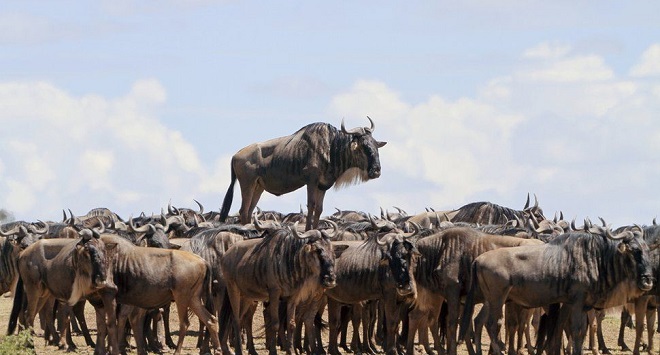 5a    Attack port, drinking inappropriate amount? (3,4)
RIP INTO:  The short name of a usual South American port containing (drinking) a measure of drink appropriate for beer but probably not for port

9a    Weapon of unknown gauge mentioned (9)
EXCALIBUR:  Homophones (mentioned) of a usual mathematical unknown and of the gauge of a rifle bore, perhaps.  The weapon is mythical 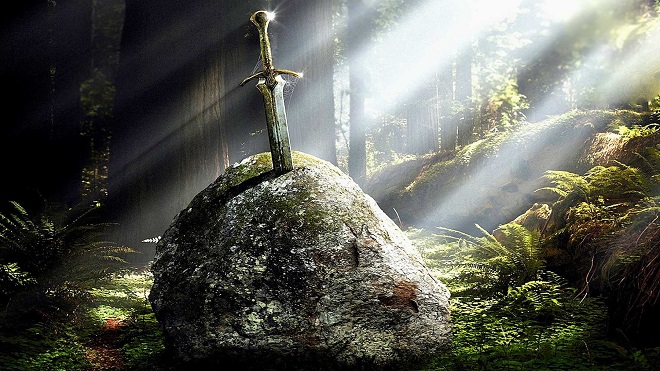 10a   Father in small island discovers demon (5)
AFRIT:  The abbreviation for a religious father inserted in a British word for a small island in a river.  I had to reverse engineer the island from the demon.  He's well-known in crosswordland as the pseudonym of Alistair Ferguson Ritchie.  He and Ximenes laid down many of the principles and conventions used in modern cryptic crosswords 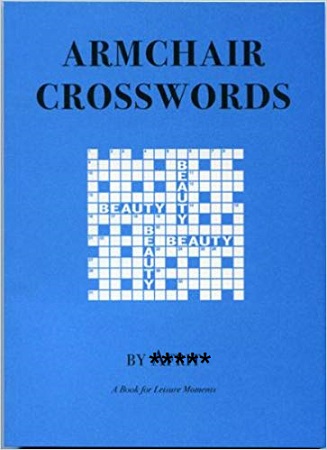 11a   Skirt or a pair worn? (5)
APRON:  Concatenate A from the clue, the abbreviation for pair, and a synonym of worn (as in "with gloves worn").  Look here if you are troubled by the definition

12a   Moving over winter terrain is killing they say (9)
SLEIGHING:  A homophone (they say) of a synonym of killing

13a   Making mistake to load the German pistol (9)
DERRINGER:  "making mistake" inserted in (to load) a German definite grammatical article

16a   Clergyman denied start -- it's a crime! (5)
ARSON:  A parish priest with his first letter deleted (denied start)

18a   Went through stop light rounding car on late trip? (9)
REHEARSED:  The colour associated with a stop light containing (rounding) the vehicle that transports someone who is late (as in dead)

20a   Staff put out over EU scheme (9)
MANOEUVRE:  A synonym of staff with an anagram (put out) of OVER EU

23a   Small role reversed for mouse-catchers? (5)
TRAPS:  The clothing abbreviation for small and a role in a play or film are joined and then reversed

27a   Number that could make noise in exam (7)
ORDINAL:  A noise or racket inserted in an exam that's not written

28a   Show couple embracing in ecstasy (7)
MATINEE:  Couple or join containing (embracing) IN from the clue, with the result followed by the single letter for the drug ecstasy 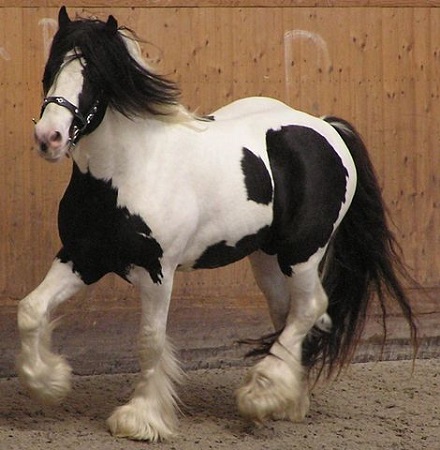 2d    Man having old wound (5)
OSCAR:  The abbreviation for old with wound or mark

3d    Rose for example worker planted in row (9)
EGLANTINE:  The usual worker insect is inserted in (planted in) a row or column, and the result placed after the Latin abbreviation for "for example" 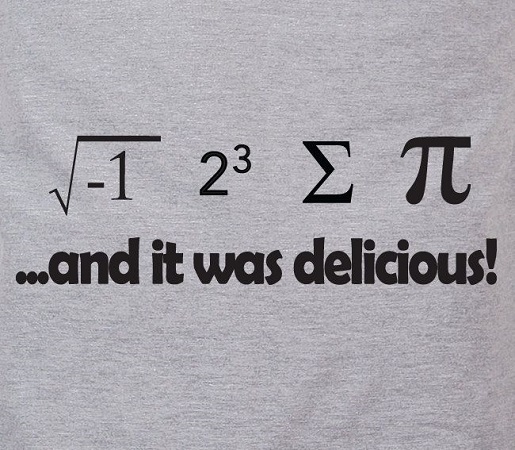 5d    Element thin on ground (4,5)
RARE EARTH:  Thin or sparse is followed by (on, in a down clue) a synonym of ground.  The answer is a type of chemical element, not a specific one

6d    Police initially called to crash (5)
PRANG:  Combine the first letter (… initially) of Police and called on the telephone

7d    Drug agent is above suspicion in plant (9)
NARCISSUS:  Link together an informal word for a drug agent, IS from the clue, and an informal contraction of suspicion

8d    Figure needs energy in broken-down Acton (7)
OCTAGON:  Energy or drive is inserted in an anagram (broken-down) of ACTON

14d   Bird on top in falconry is forest legend (5,4)
ROBIN HOOD:  A red-breasted bird is followed by (on, in a down clue) a head covering for a hawk used in falconry

15d   Writer shows insane drive in ambition (4,5)
GORE VIDAL:  An anagram (insane) of DRIVE inserted in an ambition or aim gives an American writer who died in 2012

16d   Cunning people in fitting rooms (9)
APARTMENT:  Cunning or craftiness is joined to a synonym of people, and the result inserted in fitting or relevant 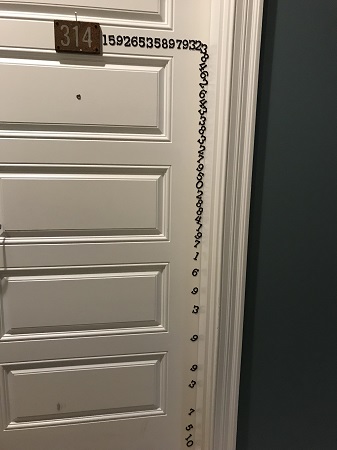 17d   Animated deer no youngster (7)
BAMBINO:  Follow Walt Disney's animated deer with NO from the clue

19d   Bare Romeo amongst writhing bodies (7)
DISROBE:  The letter represented by Romeo in the NATO phonetic alphabet is inserted in (amongst) an anagram (writhing) of BODIES 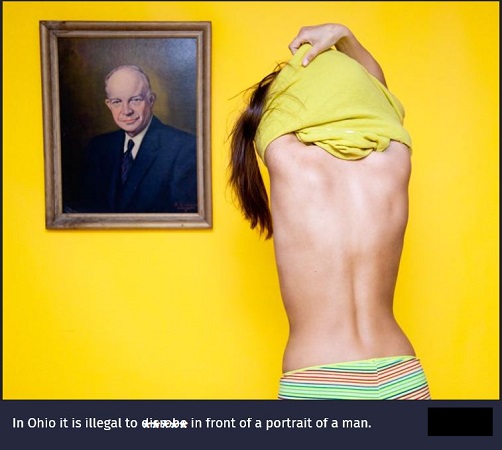 21d   Ascetic last to leave for German city (5)
ESSEN:  Another clue where I had to do some reverse engineering.  A member of an ascetic sect that flourished in ancient Palestine loses his last letter (last to leave)

22d   Feel glum about eating second course (5)
EPSOM:  The reversal (… about) of feel glum or sulk containing (eating) the single letter for second

24d   Stove popular once more? (5)
AGAIN:  Glue together a brand of large iron stove and the usual short word for popular