Hello, everyone, and Happy Pancake Day.  Much like last week, this was a steady solve until things got tricky down in the SW.  Unlike last week, and unlike most back-page puzzles, today's offering is packed with cryptic definitions.  While some were mild, I thought the best were excellent.  They raised my enjoyment to the 4* level. 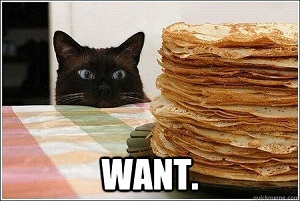 5a    Marvel as vehicle reversed in distance (7)
MIRACLE:  A vehicle is reversed and inserted in a unit of distance

10a   Sad song in Matrix about Neo's heart (5)
DIRGE:  The reversal (about) of a synonym of matrix is followed by the central letter of NEO (Neo's heart).  The capitalisation is just misdirection to get you thinking about this film

12a   Contemplate large drink and experience its effect? (3,6)
SEE DOUBLE:  Put together contemplate or look at and a large measure of spirits.  The definition refers back to the wordplay 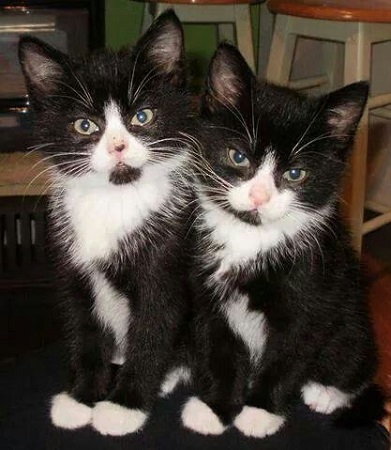 13a   Wind up eating this at Ship and get sloshed (9)
SPAGHETTI:  An anagram (sloshed) of AT SHIP GET.  The definition is a cryptic allusion to how one might eat the answer.  Unless you're a cat

16a   Ridge where one hundred take breather (5)
CREST:  Join one hundred in Roman numerals and a breather or break

17a   Just beat news boss introduced by channel? (5)
PIPED:  'just beat' in a race, and the usual abbreviated news boss or journalist

18a   Curious in insects and sheep for example (9)
RUMINANTS:  Concatenate curious or strange, IN from the clue, and some worker insects

20a   Give to monarch breaking weapon (9)
TOLERANCE:  TO from the clue is followed by the Latin abbreviation for Queen Elizabeth inserted in (breaking) a long pointy weapon (not the one in the picture) 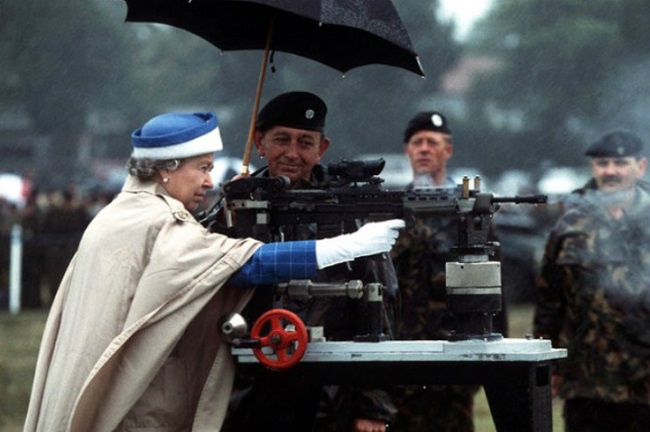 23a   Gas round region (5)
OZONE:  Assemble the round letter and a region or district

25a   Understand Shakespearean king and knight (5)
LEARN:  Combine one of Shakespeare's tragic kings and the chess abbreviation for knight

26a   Final demand: time short in mutual wrangling (9)
ULTIMATUM:  All but the last letter of (… short) TIMe inserted in an anagram (wrangling) of MUTUAL

27a   One feeling for a six-footer? (7)
ANTENNA:  A cryptic definition of one of the things used for feeling by an insect (six-footer here being a whimsical reference to a creature with six feet) 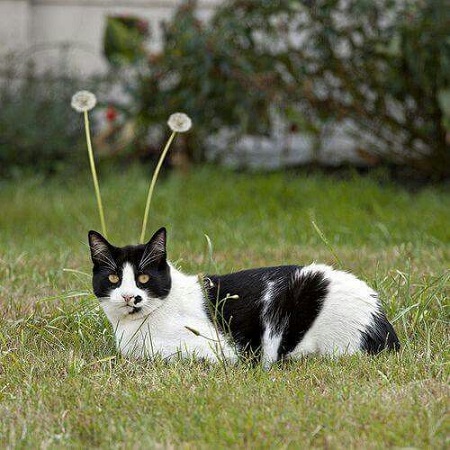 28a   Reviewer of books? (7)
AUDITOR:  A mildly cryptic definition.  The books we want contain accounts, not prose.

1d    Woman behind the lines? (7)
POETESS:  It's another cryptic definition.  These lines are lines of verse

2d    Part of staircase in corridor is erected (5)
RISER:  The answer is hiding in the remainder of the clue 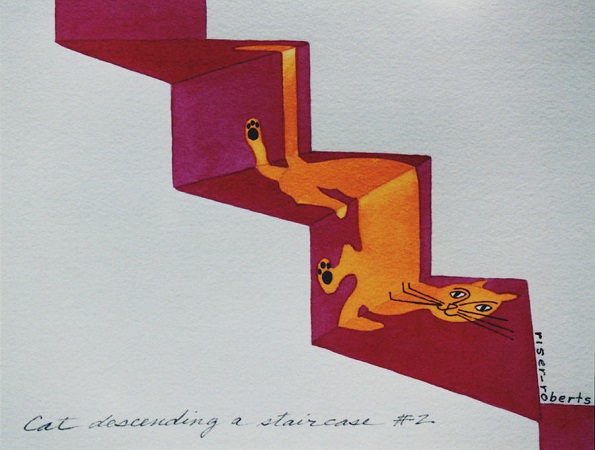 3d    Discovered  in shocking condition? (9)
UNEARTHED:  A double definition.  The second is a cryptic description of a situation that could allow a faulty electrical device to deliver a shock

6d    One to transmit commercial in Brazilian city (5)
RADIO:  A short word for a commercial is inserted in the short name of a Brazilian port city

7d    A bribe can corrupt West Indian (9)
CARIBBEAN:  An anagram (corrupt) of A BRIBE CAN

8d    Peak some climb in severe storm (7)
EVEREST:  Another lurker.  The peak is hiding in the remainder of the clue

14d   Try again to meet this person's request! (9)
APPELLANT:  Another cryptic definition.  This person is asking for a court case to be tried again

15d   Goodbye? Aunt in tangle over large arachnid! (9)
TARANTULA:  Join a (2-2) informal Northern English goodbye and an anagram (… in tangle) of AUNT containing (over) the clothing abbreviation for large.  Here's one I met while hiking 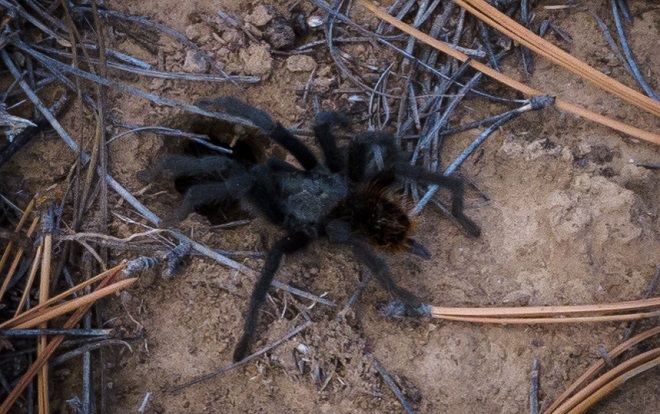 16d   New class in school followed rules (9)
CONFORMED:  Join the abbreviation for new to a school class, and then insert that lot in a short name for a school that isn't single-sex 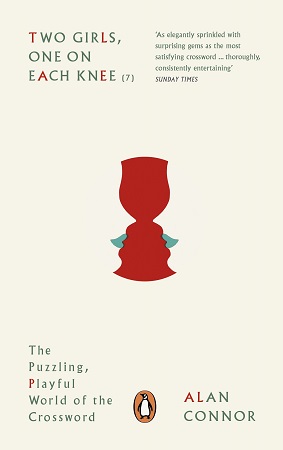 19d   Cooking vessel? Yes and no! (7)
STEAMER:  Yes and no because the answer is both a cooking vessel and a vessel of a different type 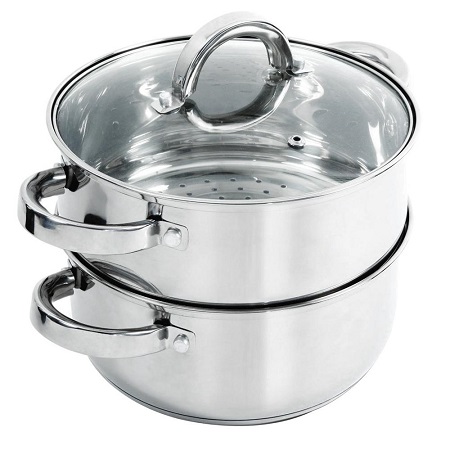 21d   Argument and arrest (3-2)
RUN-IN:  Without the hyphen, the answer means arrest and take to a lock-up

22d   More than usually  wide? (5)
EXTRA:  A double definition.  The first is straightforward.  For the second, wide is being a crickety definition by example (indicated by the ?) of the answer

24d   Group leaders to end talks after month (5)
OCTET:  The first letters of (leaders to) End Talks are placed after an abbreviation for one of the months of the year

Thanks to today’s setter for a fun and different solve.  If you're reading, please consider commenting below so we can thank you.  Top clues for me were 13a, 17a, 27a, 1d, and 17d.  Which clues did you like best?