Hello everyone.  Today we have a solid and enjoyable puzzle.  Not surprising it turned out like that, because any crossword that begins with kittens just has to be good.

In the hints below most indicators are italicized and definitions are underlined.  Clicking on the ANSWER buttons will reveal the answers.  In some hints hyperlinks provide additional explanation or background.  Clicking on a picture will enlarge it or display a bonus illustration.  Please leave a comment telling us how you got on.

1a    Cat in upset after frequently having kittens (7)
FRANTIC:  An anagram (upset) of CAT IN is placed after an abbreviation for frequently 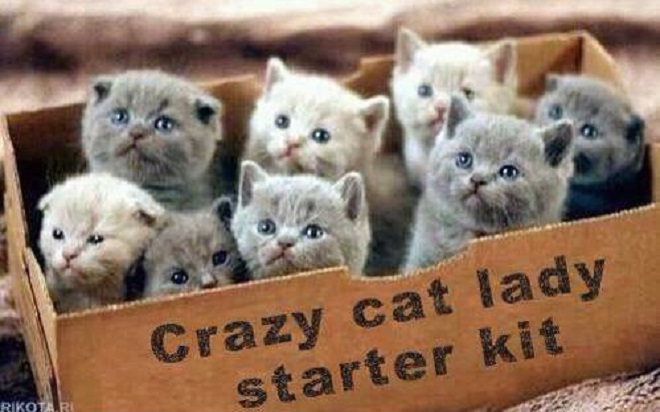 5a    Most unpleasant judge regularly tells fibs before opening of trial (7)
UGLIEST:  Put together the even letters (… regularly) of JUDGE, a verb meaning tells fibs, and the first letter of (opening of) TRIAL

9a    Pass around artist's orange-pink colour (5)
CORAL:  A usual mountain pass is wrapped around a usual artist.  In the cryptic reading of the clue, the ‘s is being a link word in a construction of the form wordplay is definition

10a   German and English resistance before last shift, perhaps (9)
UNDERWEAR:  Assemble the German word for “and”, the single letter for English, the physics symbol for electrical resistance, and a verb meaning last or withstand continual use 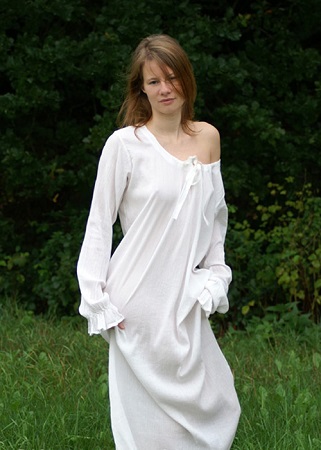 11a   They'll provide you with the latest  rags (10)
NEWSPAPERS:  A double definition, the second informal 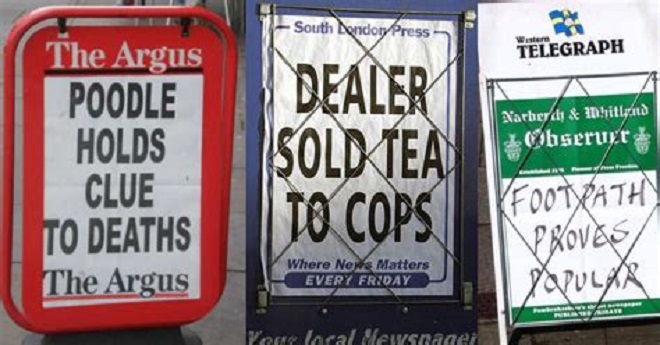 14a   In cotton suit, changing make-up (12)
CONSTITUTION:  An anagram (changing) of IN COTTON SUIT

18a   He's active about welcoming gents -- they're accomplished (12)
ACHIEVEMENTS:  An anagram (about) of HE’S ACTIVE containing (welcoming) some gents or chaps

21a   Obscure European coin (4)
DIME:  A synonym of obscure and the single letter for European together make an American coin

22a   Extra jam possibly found in many places (10)
WIDESPREAD:  A type of extra run in the game of cricket is followed by what jam is an example of (jam possibly) 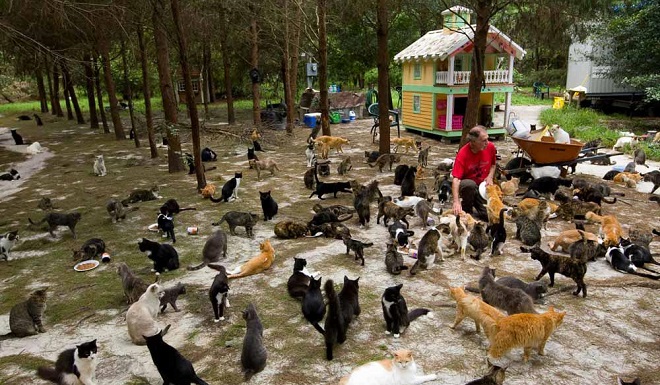 25a   Parked at home and stopped engine unexpectedly (9)
INSTALLED:  The usual short word for at home is followed by an adjective describing an engine that has stopped suddenly because it was asked to work too hard.  Parked here has its informal meaning of placed or put in position

26a   I name heads of dictatorship in autocratic country (5)
INDIA:  Concatenate I from the clue, the abbreviation for name, and the first letters of (heads of) the next three words in the clue

27a   Quickly has set fire to flipping yard (7)
HASTILY:  Cement together HAS from the clue, the reversal (… flipping) of “set fire to”, and the single letter abbreviation for yard

2d    A king ranks weapons (6)
ARROWS:  A charade of A from the clue, the Latin abbreviation for king, and some ranks or lines 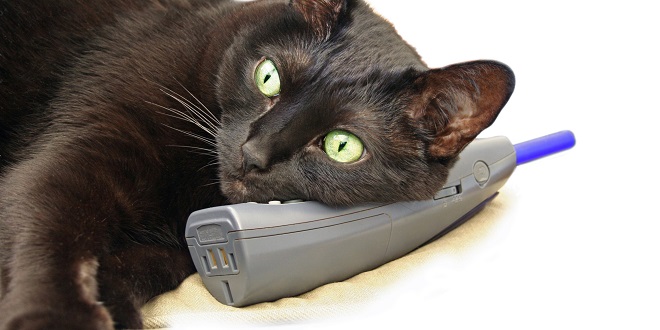 4d    Penny supporting china mug (5)
CHUMP:  The abbreviation for penny comes after (supporting, in a down clue) a synonym of the usual china

5d    Lower work stress when writing (9)
UNDERLINE:  A synonym of lower is followed by work or occupation 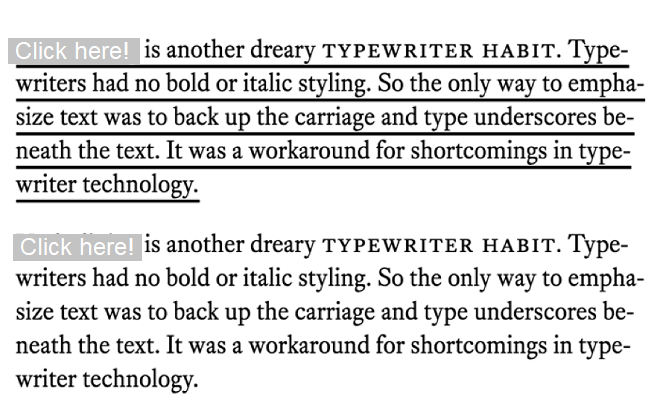 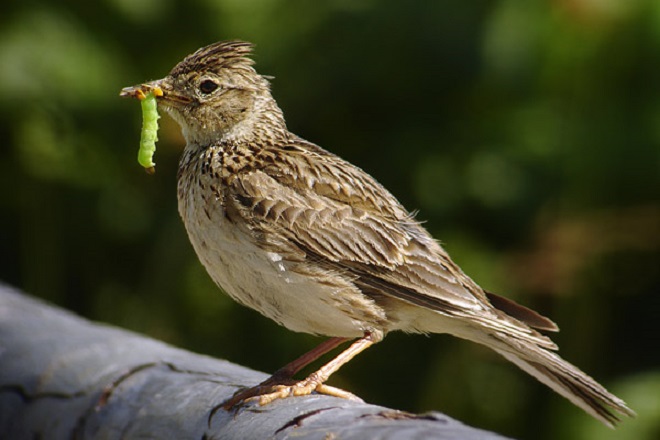 7d    Choose cereal food lacking energy for stirring (8)
ELECTRIC:  Choose to serve in office is followed by a cereal food minus the physics symbol for energy (lacking energy).  In the cryptic reading of the clue stirring is an adjective 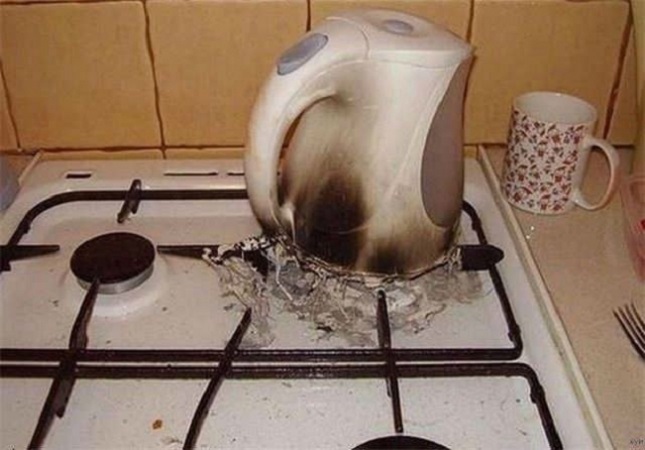 8d    Chucking object in argument? On the contrary (8)
THROWING:  Inverting the wordplay (on the contrary), we’re being told here to insert an argument in a generic object

13d   I'm upset and ill cooking mushrooms (10)
MULTIPLIES:  An anagram (… cooking) of I’M UPSET ILL.  This is what the kit illustrated in 1a mushrooms into 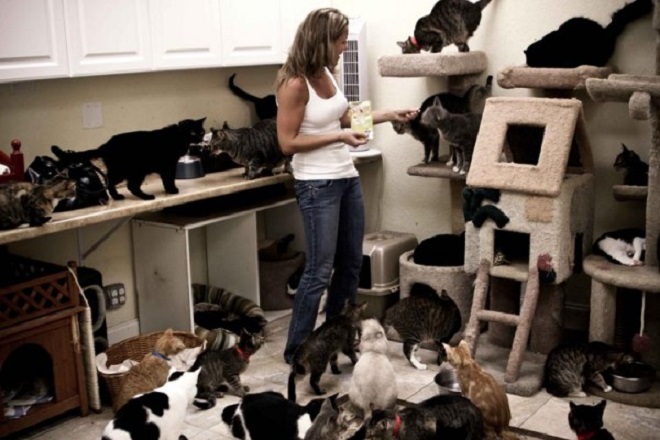 15d   Particularly small diamonds quietly picked up by friend (9)
SPECIALLY:  Follow the abbreviation for small by the reversal of (picked up, in a down clue) the combination of an informal term for some diamonds and the musical abbreviation that means quietly.  Finish by appending a friend or supporter

16d   Town in Kent -- it's easy to scoff (8)
SANDWICH:  A double definition.  The name of a town in Kent is also a food item that’s easy to eat with one’s hands 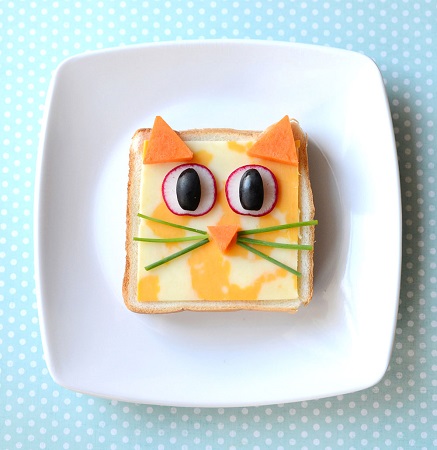 19d   Offer to take care of the Queen (6)
TENDER:  Put together “take care of” and the Latin abbreviation for Queen Elizabeth

23d   Offended? Rotten to leave wound-up (5)
ENDED:  OFFENDED from the clue has a synonym of rotten deleted (rotten to leave).  I'm not sure that wound-up should be hyphenated

24d   Artist lived a lie, in part (4)
DALI:  And it's a lurker to finish, with in part indicating that the artist is found hiding inside the preceding words 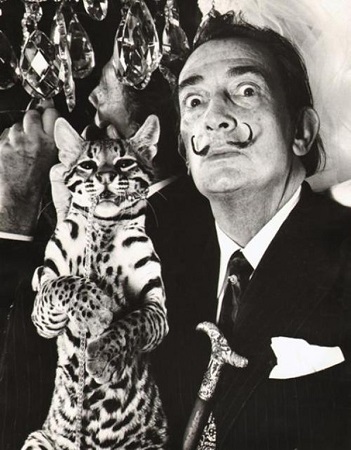 Thanks to today’s setter for a very pleasant solve.  We love to thank and to chat with our setters, so please consider posting a comment below.  I found lots to like here, with 17d emerging as my favourite.  Which clues did you like best?