Hello, everyone, and welcome to Tuesday.  Today the Telegraph has given us what I thought was a superb puzzle.  Every clue has a great surface formed from no more than seven words.  The puzzle is a nice mix of charade-type clues where the answer reveals itself as you follow the wordplay instructions, and clues made more challenging by incorporating some unexpected synonyms.  I filled most of the grid at a decent clip until I dropped to a head-scratching crawl down in the SW corner.  There's some clever clueing going on down there.  Setter, if you are reading, please comment to take credit for this brilliant puzzle.

Last week I posted a link to the huge number of thoughts and well-wishes contributed by blog readers for the 10th Birthday Bash.  If you missed it and you want to take a look, you can download a PDF by clicking here.

In the hints below most indicators are italicized, and underlining identifies precise definitions and cryptic definitions.  Clicking on the ANSWER buttons will reveal the answers.  In some hints hyperlinks provide additional explanation or background.  Clicking on a picture will enlarge it or display a bonus illustration.  Please leave a comment telling us how you got on.

1a    Zeppelin songs really cool! (7)
AIRSHIP:  Put together some songs or tunes and a dated adjective meaning "really cool" in the sense implied by the clue's surface reading

5a    Determined detectives in action (7)
DECIDED:  A usual group of detectives is inserted in an action or act

9a    Setter's wretched existence? (1,4,4)
A DOG'S LIFE:  The setter in this cryptic definition has four legs and does not create crosswords 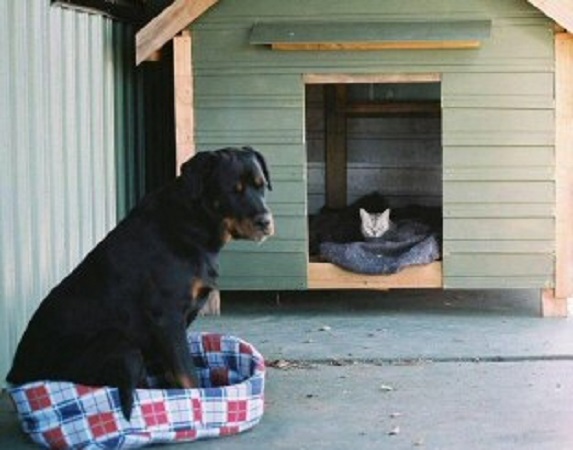 10a   Only playing new material (5)
NYLON:  An anagram (playing) of ONLY followed by the abbreviation for new

11a   Pray to some in centre -- atheists! (7)
ENTREAT:  The answer is hiding as some characters in the remainder of the clue

12a   Visibly amused male, one wrapped in cast (7)
SMILING:  The fusion of the abbreviation for male and the Roman one is contained by (wrapped in) a verb meaning cast or toss 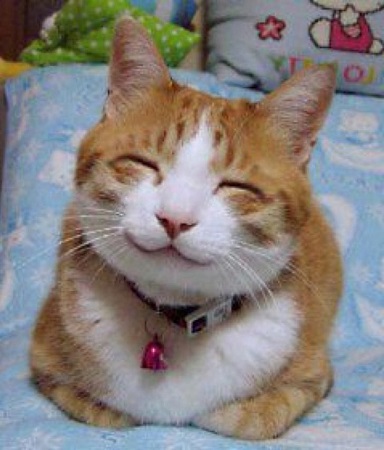 13a   Hide in grass? Well now! (9)
RECOVERED:  Hide or conceal is inserted in the usual tall and stiff water grass.  Ignore the exclamation mark because the answer is not an exclamation

18a   Thiamine reacts with nitrogen, generally (2,3,4)
IN THE MAIN:  An anagram (… reacts) of THIAMINE with the chemical symbol for nitrogen

21a   Capital worker brought in without risk (5,2)
SANTA FE:  A usual worker insect is inserted in (brought in) an adjective meaning without risk.  The answer is the capital of a fine state in the south west of the USA 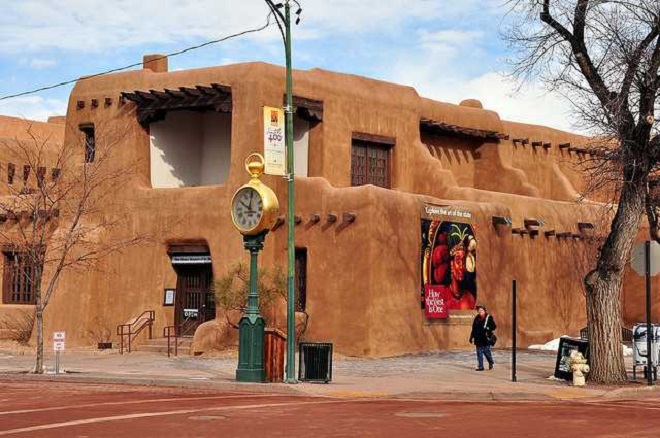 22a   Gunners returned to fix light (3,4)
ARC LAMP:  Some usual abbreviated gunners are reversed (returned) and followed by to fix or to hold in place

25a   Summers Greeks and Romans could count on? (5)
ABACI:  Another fine cryptic definition.  Summers refers here not to a season, but to devices on which the Greeks and the Romans (and several other civilizations) could do arithmetical sums.  Since the device's name comes from Latin, the plural isn't formed by adding the "S" that I wrote in at the end of the answer on my first pass through the grid 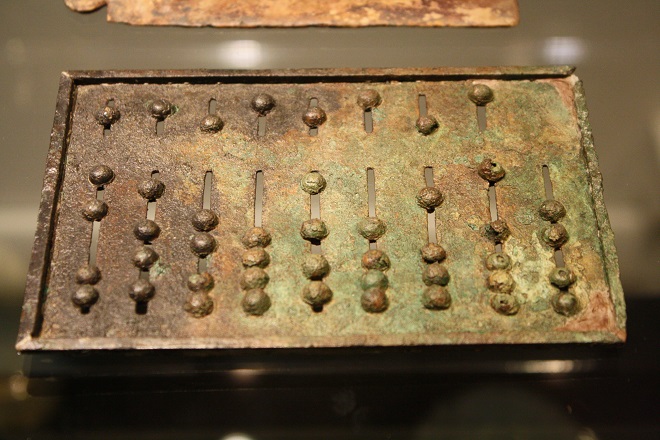 27a   King two biblical characters help (7)
RELIEVE:  The Latin abbreviation for king is followed by a usual biblical priest and a famous biblical lady

28a   Struggle to survive in desert heat? (3,4)
RAT RACE:  Assemble desert or change sides and what a heat can be an example of (indicated by the ?) 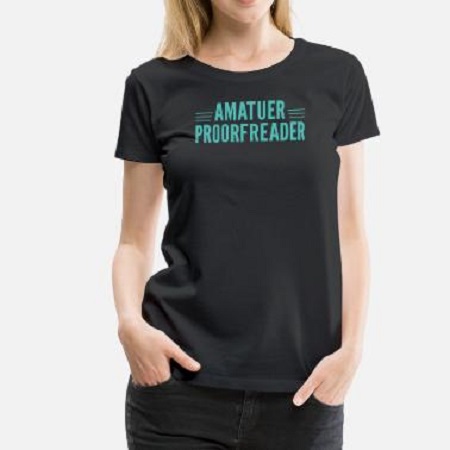 2d    Aussie bouncers -- opener in terror bats here! (5)
ROOST:  Stick together an informal name for some bouncy Australian animals and the first letter of (opener in) TERROR.  I was surprised by the definition, but it is listed in the Oxford Dictionary of English

3d    Leader abandons modest expedition (5)
HASTE:  The answer is found by deleting the first letter of (leader abandons …) modest or sexually virtuous.  As the definition in the cryptic reading of the clue, "expedition" is being an uncommon noun form of a much more common verb EXPEDITE

4d    Old man to bury someone like Monet (7)
PAINTER:  A charade of an informal term for one's father and a verb meaning to bury

6d    One standing who wishes to sit? (9)
CANDIDATE:  A cryptic definition of one standing in an election 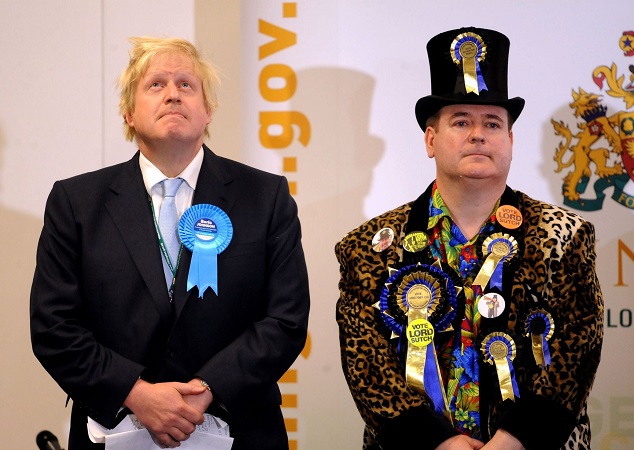 7d    Religious leader amid all involved with AA (5,4)
DALAI LAMA:  An anagram (involved) of AMID ALL AA

8d    Finished with girl in Irish county (7)
DONEGAL:  Glue together "finished with" or completed and an informal form of girl

14d   Protection linking Bond with revolutionary Irishman (5,4)
CHAIN MAIL:  Link together bond or restraint and the reversal (revolutionary) of an Irish first name 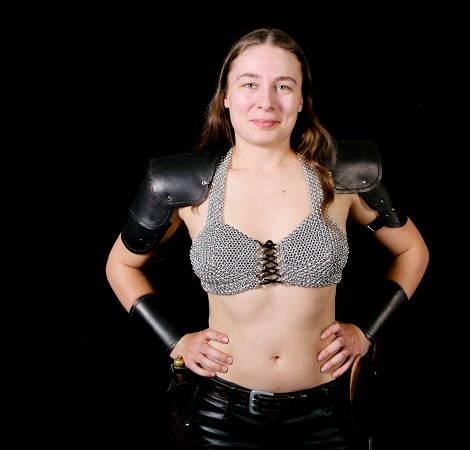 15d   Wreck of vehicle is dumped in valley (9)
VANDALISE:  A vehicle often seen in white being driven badly is followed by IS from the clue inserted in (dumped in) a valley through which a river flows 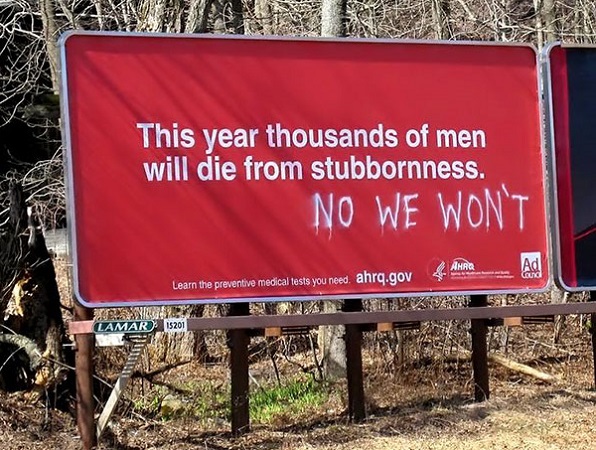 17d   Misery as pride shattered (7)
DESPAIR:  An anagram (shattered) of AS PRIDE

18d   List quite miserly offers (7)
ITEMISE:  The middle part of the clue contains (offers) the answer

19d   Theatre role coming up for hunter (7)
TRAPPER:  The reversal (coming up, in a down clue) of a (3,4) phrase that could describe a role offered by a type of theatre

20d   Write ascending melody for sea god (7)
NEPTUNE:  The reversal (ascending, in a down clue) of a synonym of write is followed by another word for a melody