Hello, everyone.  I’m standing in for BD today while he’s busy leading the blog’s tenth birthday celebration.  The Telegraph has gifted us an excellent puzzle for the occasion.

As is usual for the weekend prize crosswords, an assortment of clues, including some of the more difficult ones, have been selected and hints provided for them.  In the hints below indicators are italicized and definitions are underlined.  Clicking on a picture will enlarge it or display a bonus illustration.

A full review of this puzzle will be published after the closing date for submissions.  Please leave a comment telling us how you got on. 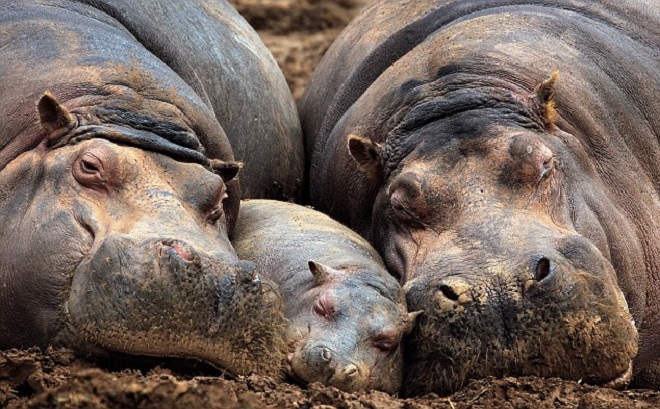 12a   Menace seen in newsagents returned and trespassed (6)
This Menace is seen in cartoons in publications sold by newsagents.  Returned is instructing us to reverse his first name 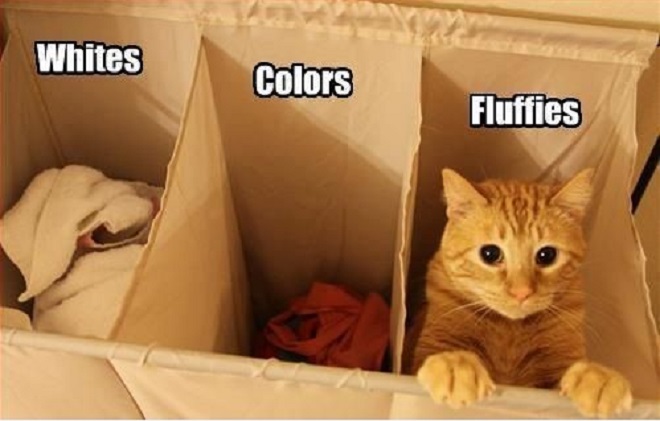 27a   Lads collecting rubbish before one’s train stops (8)
The word describing how lads are related to their parents containing (collecting) the fusion of some rubbish and the Roman one.  In the cryptic reading of the clue the ‘s is a contraction of “is”, giving the clue structure wordplay is definition

8d    A day’s absconding wouldn’t make a meaningful difference, in these times (8)
Deleting A DAY’S from the solution (a day’s absconding) leaves a word that means pretty much the same thing 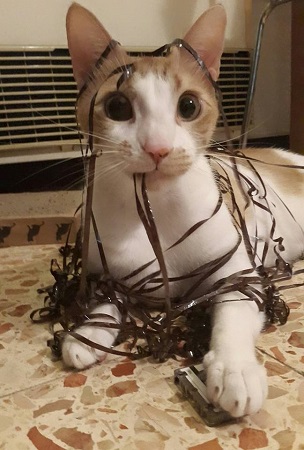 19d   Heath maybe cut through by slate set up to make tracks (6)
The first name of Prime Minister Heath, for example (maybe), containing (cut through by) the reversal (set up, in a down clue) of a word meaning slate or criticize harshly 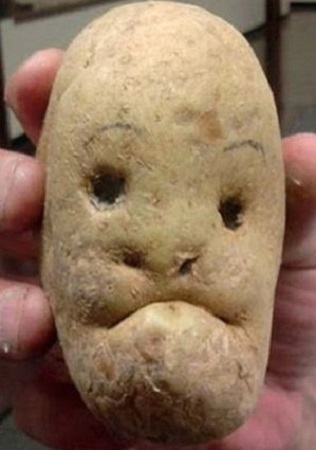 21d   Ring made of rubber seen as part of finery too, conversely (4)
The solution is lurking in (seen as part of) the reversal of (…conversely) the remainder of the clue