Hello, everyone, and welcome to a solid Tuesday cryptic.  I just realised that I've been writing the Tuesday hints for two years, because it's Election Day in the US and I remember well nervously writing my second blog on the day of the 2016 election.  It was quite a day.

1a    Section of Rubicon I consider very famous (6)
ICONIC:  The answer is hiding as a section of the remainder of the clue 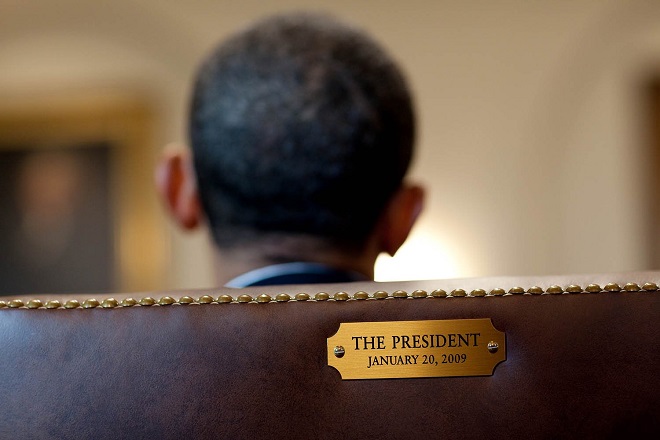 5a    Turncoat failing men (8)
DEFECTOR:  Put together a failing or imperfection and some usual soldiery men

9a    Popular party game, unfinished as a result (2,11)
IN CONSEQUENCE:  The usual short word for popular is followed by all but the last letter (… unfinished) of a party game employing pen and paper 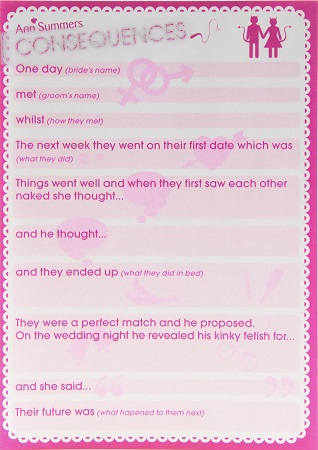 11a   Fertiliser in plant container has worked (6)
POTASH:  Join a container in which a plant is grown and an anagram (…worked) of HAS.  The Wikipedia page for the answer is here.  There's more to the stuff that I thought 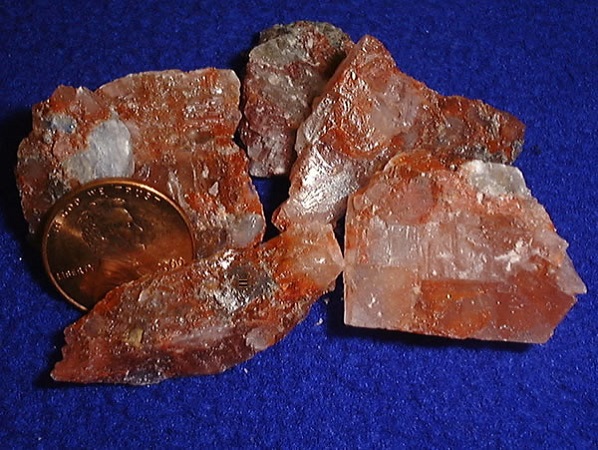 12a   Dance, ignoring a Greek character (6)
LAMBDA:  A few Tuesdays ago we built up the dance in question by adding A to a Greek letter.  Today we reverse direction, subtracting (ignoring) the A in the clue from the dance to obtain that Greek letter

14a   Instrument: I'm clued cryptically, by first of reversals (8)
DULCIMER:  An anagram (cryptically) of I'M CLUED with the first letter of REVERSALS

In my internet search for a video to illustrate this clue I came across another interesting performance on an unusual instrument.  Since the wait for HURDY-GURDY to appear in a Tuesday grid might be long, I'll just include it here

19a   Mentally slow, not acute? (6)
OBTUSE:  A double definition, the second describing an angle that is not acute

21a   A poet eating nothing on a train perhaps (6)
ABOARD:  A from the clue and a literary word for poet containing (eating) the letter that looks like zero (nothing) 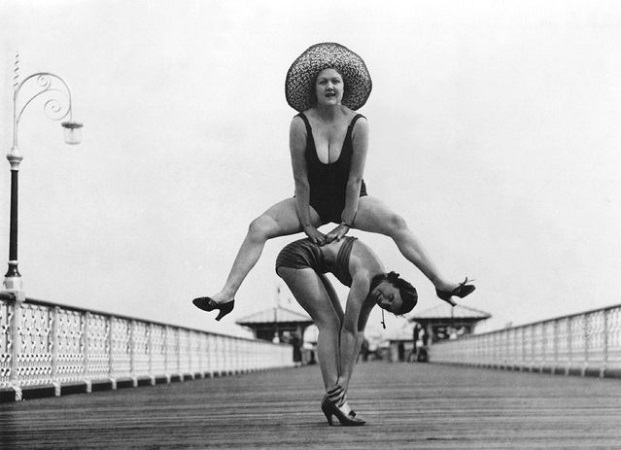 27a   Stop working and go to bed (6)
RETIRE:  A straightforward double definition

2d    Fancy that man entering running race (7)
CHIMERA:  A pronoun for "that man" is inserted in (entering) an anagram (running) of RACE

3d    More attractive Mediterranean resort close to Gibraltar (5)
NICER:  A resort on the Mediterranean has the final letter of (close to) GIBRALTAR appended

4d    Potential MP maybe frank over high tea (9)
CANDIDATE:  Frank or open is followed by (over, in a down clue) an anagram (high) of TEA.  Maybe is indicating that "potential MP" is a definition by example of the answer.  Information about the one appearing in the two pictures is here 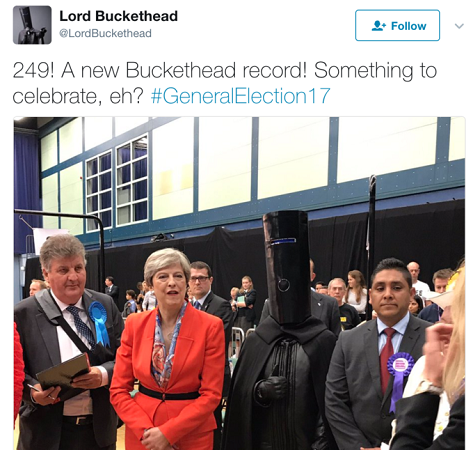 5d    Stop living with firm traditionalist (7)
DIEHARD:  Cement together "stop living" and a synonym of firm

6d    Dowdy woman following behind (5)
FRUMP:  Glue together the single-letter abbreviation for following and behind or buttocks

7d    Against inflexible limit (9)
CONSTRICT:  A charade of synonyms of against and of inflexible or uncompromising

8d    Be responsible for poetry written in Old English (7)
OVERSEE:  Some generic poetry is inserted between (written in) abbreviations for old and for English

17d   Like the M25 section spoken about? (7)
ORBITAL:  A section or piece has an adjective meaning spoken wrapped about it 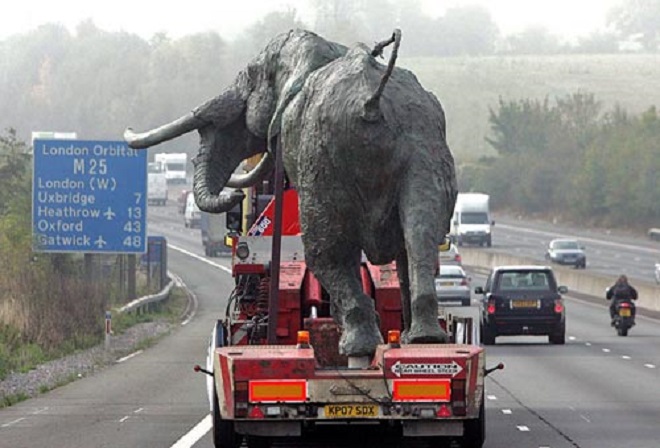 18d   Spanish girl learning to gatecrash parties (7)
DOLORES:  Some learning or wisdom inserted in (to gatecrash) some usual parties gives another girl's name, this time from Spain

20d   Corner netted by rising reserve in game (7)
SNOOKER:  A corner or recess contained in (netted by) the reversal (rising, in a down clue) of an abbreviation for reserve

22d   Avoid bumper car? Not quite (5)
DODGE:  Another name for a bumper car, with its last letter deleted (… not quite) 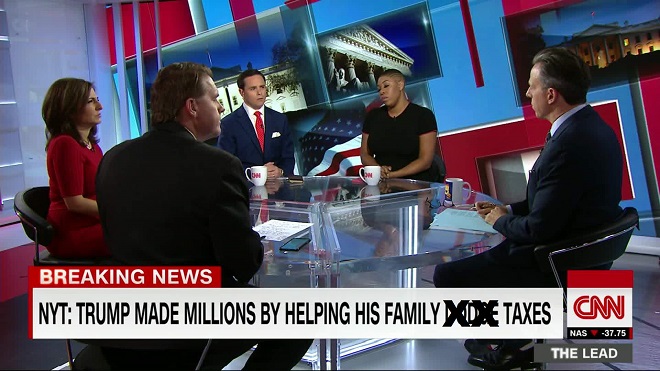 24d   Source of inspiration in spring (5)
FOUNT:  A double definition.  A source of desirable things, such as inspiration, and a poetic word for a spring of water

Thanks to Setter A for a fun solve.  The standout clue for me was 14a.  Which clue topped your list?