Hello, everyone, and welcome.  In the hints below most indicators are italicized and definitions are underlined.  Clicking on the Answer buttons will reveal the answers.  In some hints hyperlinks provide additional explanation or background.  Clicking on a picture will enlarge it.  Please leave a comment telling us how you got on.

1a    Perhaps chicken soup to do: form of being treated after onset of cold? (7,4)
COMFORT FOOD:  An anagram (…being treated) of TO DO FORM OF comes after the first letter of (onset of) COLD 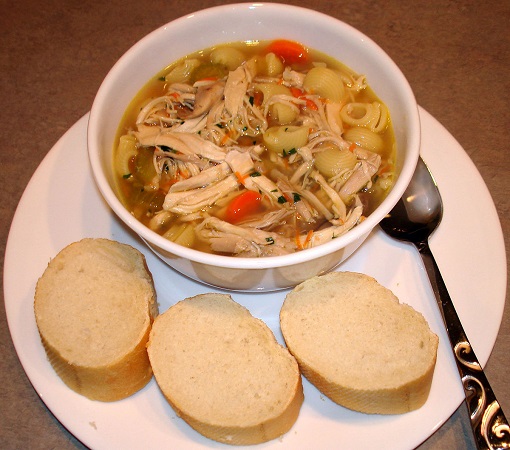 7a    Take offence at group's attitude (7)
MINDSET:  Put together a word meaning “take offence at” and a synonym of group

8a    Power shown by different black plant (3,4)
POT HERB:  The physics symbol for power is followed by (shown by) a synonym of different and the pencil abbreviation for black

10a   Quite  fresh (5)
CLEAN:  A double definition, with quite as an adverb intensifier and fresh as an adjective

11a   Sign letters written by conductor (9)
GUIDEPOST:  A charade of a conductor or leader and letters that come through the slot in the front door 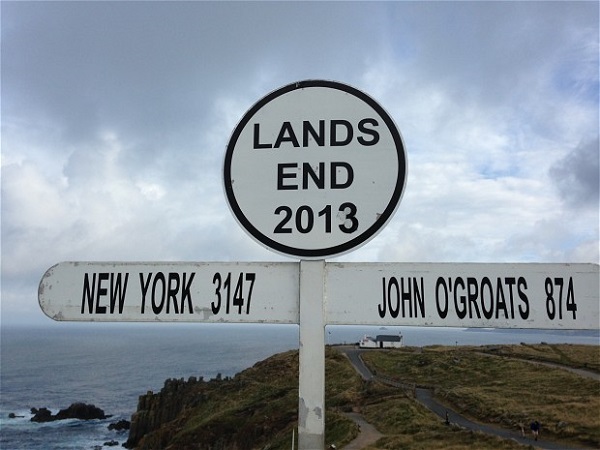 12a   Records number to accommodate one manager of pop groups (7)
EPSTEIN:  The plural abbreviation for a type of vinyl record is followed by a number between nine and eleven that contains (to accommodate) the Roman numeral for one.  The manager of the answer is best-known for his work with the Beatles

14a   Seemingly endless point learnt afresh (7)
ETERNAL:  A compass point with an anagram (… afresh) of LEARNT

15a   Engine needing check in US state (7)
MACHINE:  An abbreviation for check is inserted in a US state that’s part of New England

18a   Send off wine wanted by eccentric type (3-4)
RED-CARD:  Join together a generic wine and an eccentric person

20a   Rash, king in ancient African city bearing westward (9)
URTICARIA:  The Latin abbreviation for king is inserted in an ancient African city, and that’s followed by the reversal (westward, in an across clue) of bearing or manner. The Wikipedia page about the answer is here

21a   Dog drinking drop of one's tea (5)
PEKOE:  An informal name for a small dog breed containing (drinking) the first letter of (drop of) ONE 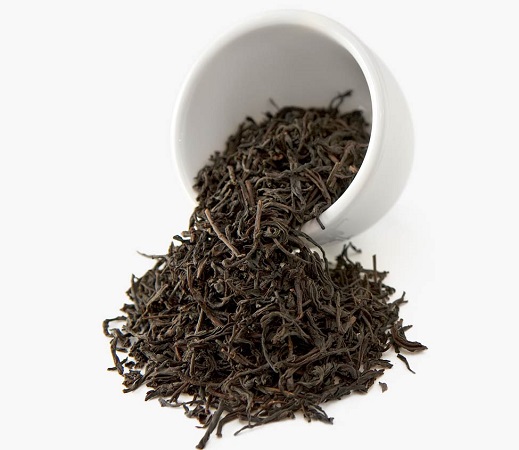 24a   Go back for a moment (5-6)
SPLIT-SECOND:  Gluing together go or leave and back or support gives a brief amount of time 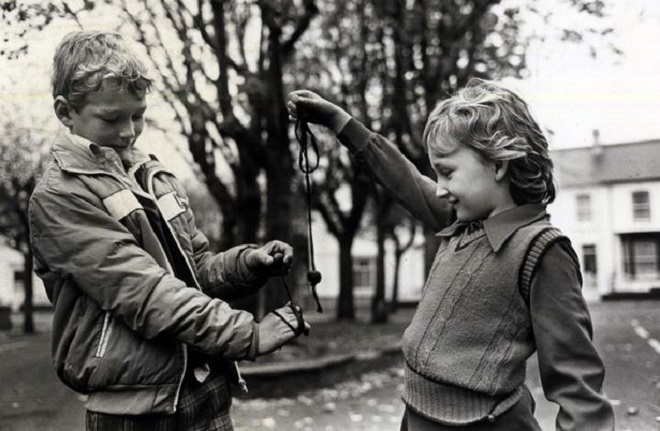 2d    Mother, very nervous initially, becomes a member of society (5)
MASON:  Assemble a (2) informal word for mother, a (2) synonym of very, and the first letter (… initially) of NERVOUS

3d    Figure old trick involving label (7)
OCTAGON:  The abbreviation for old is followed by trick or scam containing (involving) a label, such as that found on new clothes

4d    Joint highest team (7)
TOPSIDE:  Fuse together synonyms of highest and of team to get a joint of meat 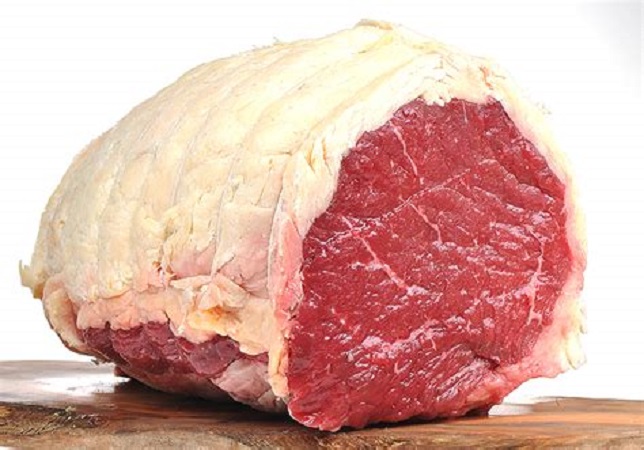 5d    Getting better, continuously swallowing them (2,3,4)
ON THE MEND:  A (2,3) phrase that can mean continuously containing (swallowing) THEM from the clue

6d    Quieten doe unsettled in swirling wind (3,4)
DIE DOWN:  An anagram (… unsettled) of DOE contained in an anagram (swirling) of WIND

9d    Struggle to get clothes, soldier's uniform (11)
BATTLEDRESS:  Struggle or fight is followed by another word for clothes

13d   Special reforms, including work of bishops (9)
EPISCOPAL:  An anagram (… reforms) of SPECIAL containing (including) the usual musical work

16d   Old sailor's sword wounded girl (7)
CUTLASS:  Stick together wounded (perhaps with a sword) and another word for a girl

17d   Serious article penned by Shackleton, maybe (7)
EARNEST:  A grammatical article is contained by (penned by) the first name of, for example (…, maybe), polar explorer Shackleton

19d   Uncomfortable week in a room in hospital (7)
AWKWARD:  An abbreviation for week is inserted in the combination of A from the clue and a room full of beds in a hospital

21d   Primate in European river, too far up (5)
POTTO:  Crosswordland’s favourite Italian river is followed by the reversal (up, in a down clue) of an abbreviation that could mean ‘too far’ or ‘to excess’.  The Wikipedia page for the primate is here

Thanks to today’s setter.  The unpolished surfaces of several clues and the puzzle’s reliance on general knowledge, especially in 20a where I had to Google the answer to make sure it existed and then Google the city to ensure that the parsing was correct, left me feeling lukewarm about this puzzle.  What did you think of it?