Hello, everyone.  Today's puzzle features some impressively concise clues (along with a few that are not).  In the hints below most indicators are italicized and definitions are underlined.  Clicking on the Answer buttons will reveal the answers.  Clicking on a picture will enlarge it.  Please leave a comment telling us how you got on. 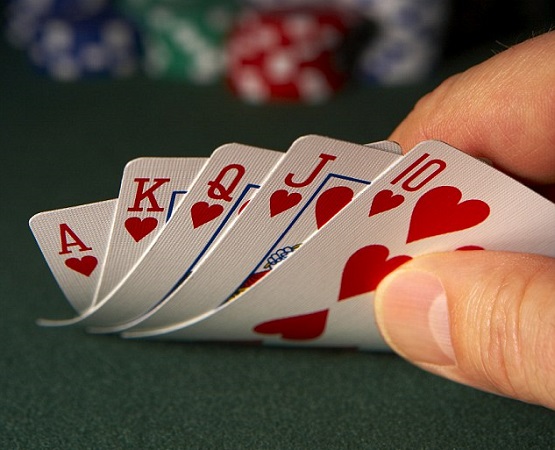 8a    Power mad buccaneer (6)
PIRATE:  Put together the physics symbol for power and mad or angry

9a    Historian's  musical instrument? (8)
RECORDER:  A double definition.  The second is a type of flute that's blown through a fipple (a word as yet unused in a cryptic crossword and so ripe for inclusion in a future puzzle)

10a   Lots lost weight (8)
SHEDLOAD:  Combining synonyms of lost and weight gives an informal, and possibly euphemistic, word for lots or a great deal 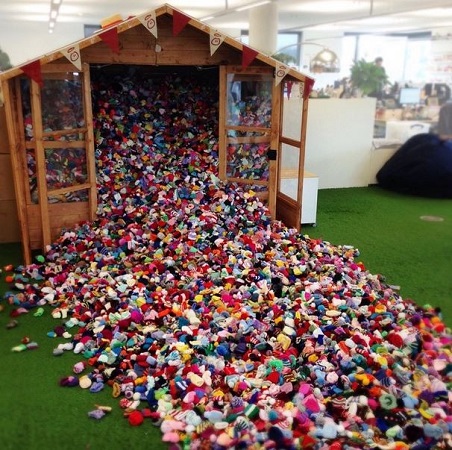 11a   Ring and order fruit (6)
ORANGE:  The ring-shaped letter is followed by order or rank

12a   Weighty book, not English dictionary, gives this cocktail (3,7)
TOM COLLINS:  Stick together a generic weighty book minus the single-letter abbreviation for English (not English) and one of the major dictionaries

14a   By lake, spotted pierid briefly fluttering -- that interests me? (13)
LEPIDOPTERIST:  The map abbreviation for lake is followed by an anagram (fluttering) of SPOTTED PIERI[d] minus its last letter (briefly).  The picture shows a pierid.  Not sure what to underline here.  'me' certainly isn't a definition of the answer, so regarding the entire clue as a kind of definition appears to be the only option 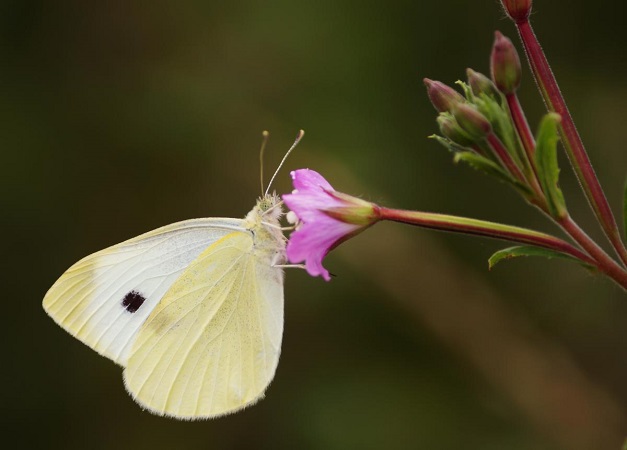 20a   Incomplete passage concerning fielding position (5,5)
EXTRA COVER:  Glue together all but the last letter (incomplete) of a passage from a book and a preposition meaning concerning or 'on the subject of'.  The answer is a cricket fielding position 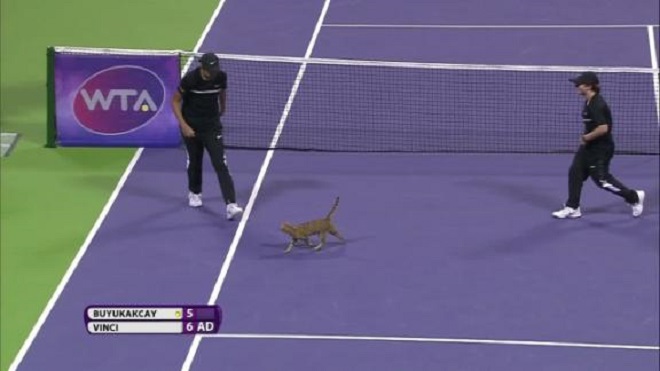 25a   Policeman arresting husband, extremely prickly and rough (6)
CHOPPY:  An informal word for policeman is containing (arresting) the abbreviation for husband, and followed by the outer letters of (extremely …) PRICKLY

26a   Keen observer, European, at present enthralled by river (7,3)
WEATHER EYE:  The fusion of E[uropean], AT from the clue, and present or in attendance is inserted in (enthralled by) a river that flows along the border between England and Wales

1d    One who likes to stay up late close to West End in capital? (5,3)
NIGHT OWL:  Concatenate an archaic word for close or near, TO from the clue, the abbreviation for west, and the last letter of (end in) CAPITAL

2d    Help one cover obstacle (8)
HANDICAP:  Cement together help or assistance, the Roman one, and a cover or lid

3d    Fly back in rear of helicopter with E. Coli needing treatment (6)
RECOIL:  The last letter of (rear of) HELICOPTER comes before an anagram (needing treatment) of E COLI

4d    Wagon carrying beer turned up in quadrangle (4)
YARD:  The reversal (turned up, in a down clue) of a wagon for carrying beer or other heavy goods

5d    Game lady, not half, scores freely (8)
LACROSSE:  Half (not half) of LADY with an anagram (freely) of SCORES 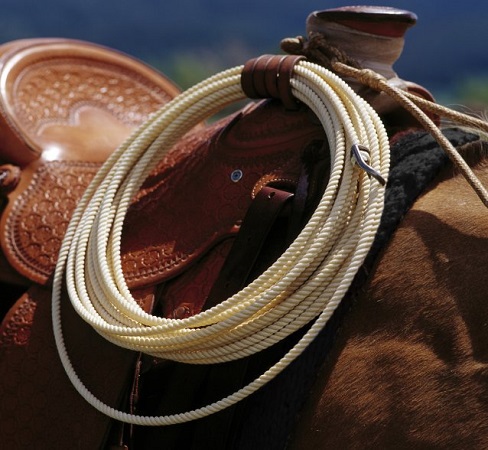 13d   Contribution from home deposited (5)
INPUT:  Stick together the usual word for home and deposited or placed

15d   Get on after groom in equestrian event (8)
DRESSAGE:  Get on or mature is placed after a synonym of groom 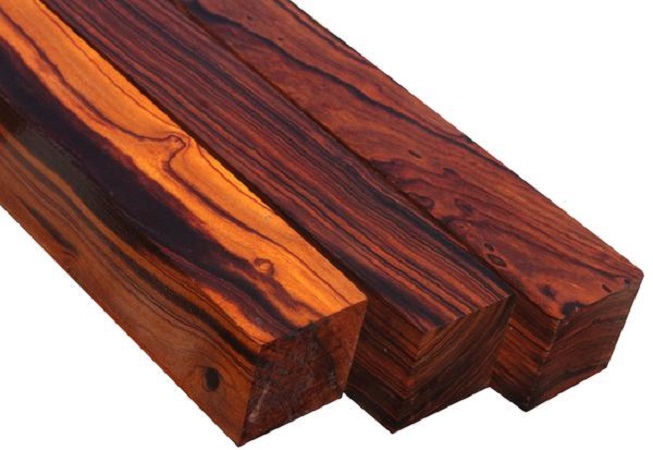 17d   Male, Greek, breaking record producing wine (3,5)
THE GRAPE:  A male pronoun and the abbreviation for Greek are together inserted in (breaking) another word for record

18d   A red employed by Spencer is eye-catching (6)
CERISE:  The answer is hidden in (employed by) the remainder of the clue

19d   Protest could get wild if rained off (6)
UNREST:  A word meaning wild or free has RAINED from the clue deleted (… rained off) 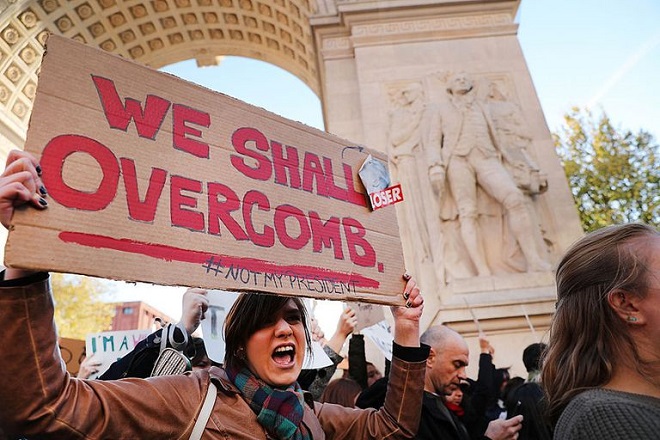 23d   Primate boxing in small part of church (4)
APSE:  A primate containing (boxing in) the clothing abbreviation for small

Thanks to today’s setter for a pleasant solve.  Highlights for me included 8a, 22a, 1d, and 19d.  Which clues did you like best?