Hello, everyone.  I thought this puzzle was more straightforward than recent Tuesday offerings, despite having only four anagrams, no lurkers, and no multiple definitions.  I look forward to reading your assessments of it.

In the hints below most indicators are italicized, and underlining identifies precise definitions and cryptic definitions.  Clicking on the Answer buttons will reveal the answers.  In some hints hyperlinks provide additional explanation or background.  Clicking on a picture will enlarge it.  Please leave a comment telling us how you got on.

5a    Greek character hosting a dance (7)
LAMBADA:  A character in the Greek alphabet containing (hosting) A from the clue

7a    A role not being taken into account (5)
APART:  A from the clue is followed by a role in a play or a film, for example 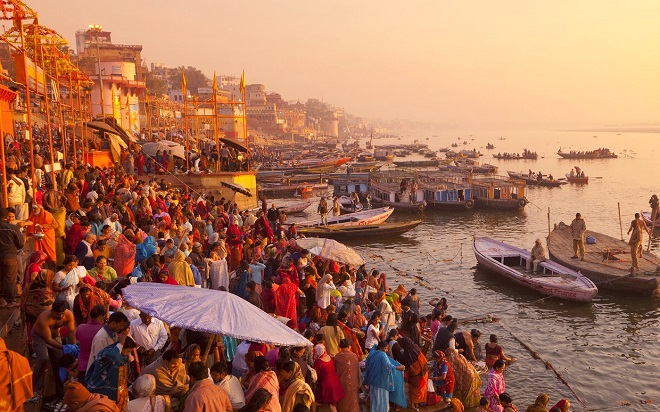 11a   Check popular page in part of paper (10)
INSPECTION:  Put together the usual suspect for popular and an abbreviation for page inserted in a part of a newspaper 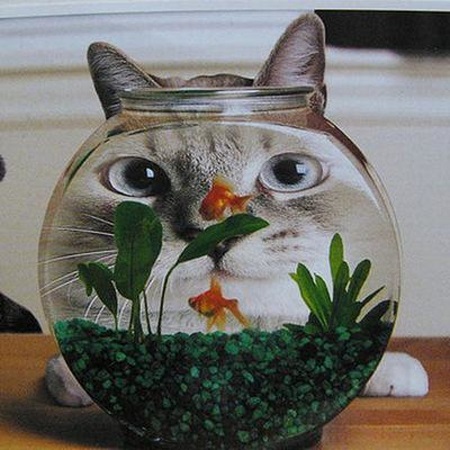 13a   Ruin atmosphere in retreat (4)
DOOM:  The reversal (in retreat) of atmosphere or feeling

14a   Game chap who delivers, opening in second innings (8,5)
POSTMAN'S KNOCK:  Stick together the chap who delivers letters, the first letter of (opening in) SECOND, and an informal crickety word for a player’s innings with the bat.  Click here for an explanation of the game.

16a   Appear in court before foremost of magistrates (4)
SEEM:  Court or date comes before the first letter of (foremost of) MAGISTRATES 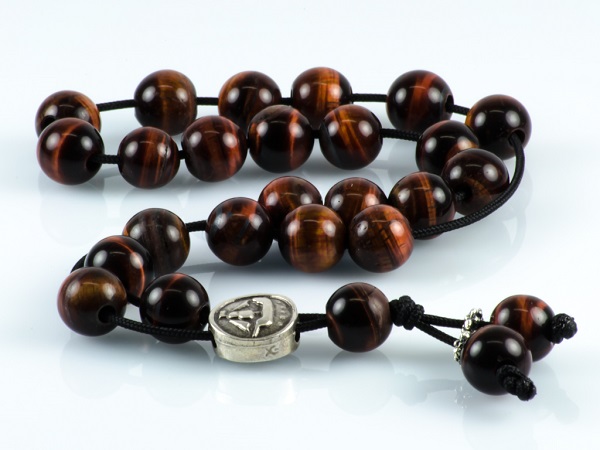 19a   Female diarist shot, gets immediate attention (5,3)
FIRST AID:  Glue together the abbreviation for female and an anagram (shot) of DIARIST

20a   Accepted elderly must imbibe red, mostly (6)
AGREED:  A synonym of elderly contains (must imbibe) all but the last letter (…mostly) of RED from the clue

22a   Private detective I use is rubbish! (2,3)
MY EYE:  This interjection expressing disagreement could, with the (3) read as an informal term for a private detective (it's in the BRB), be a reference to the private investigator one uses

23a   For example, leader of group, chief boffin (7)
EGGHEAD:  Assemble the usual abbreviation for ‘for example’, the first letter of (leader of) GROUP, and a chief or boss

1d    Complacent son, soft touch (4)
SMUG:  Join together the abbreviation for son and a soft touch or dupe

2d    Covers one with peppery seeds (8)
CAPSICUM:  Cement together covers or lids, the Roman one, and a Latin word meaning 'with'.  The creator of this censored graduation cake did not know that's what it means 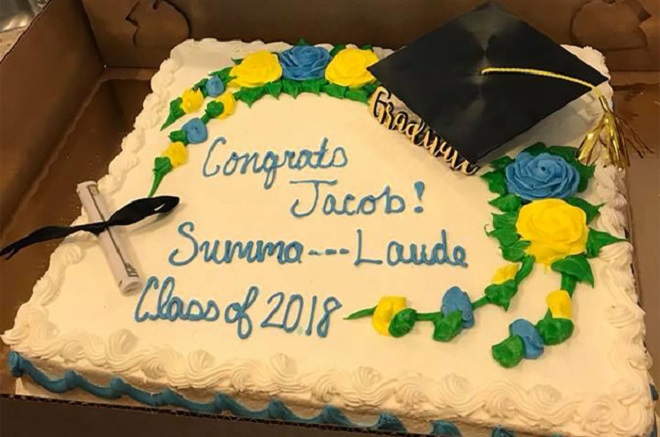 4d    Mate in Italian city hugging daughter -- Anna, perhaps (10)
PALINDROME:  A mate or friend, IN from the clue, and the capital of Italy containing (hugging) the abbreviation for daughter.  Anna is a definition by example (…perhaps) of the answer

5d    Acquire a knowledge of humorist and knight (5)
LEARN:  Fuse together Edward the humorist and the chess symbol for a knight

6d    Where lots go to join game (7,6)
AUCTION BRIDGE:  The place where lots go to be sold is followed by join or connect.  The game is explained here

8d    Article on pitch in Gibraltar (3,4)
THE ROCK:  A grammatical article preceding (on, in a down clue) pitch like a ship at sea

12d   New spares sent round have to meet a required standard (4,6)
PASS MUSTER:  An anagram (new) of SPARES containing (sent round) a word meaning ‘have to’

14d   Cover charge? (7)
PREMIUM:  A cryptic definition of the charge for insurance coverage

15d   Left fabulous ship south of central island (3,5)
KEY LARGO:  The single letter for left and Jason’s fabulous ship both come after (south of, in a down clue) central or essential

17d   Treacherous type in West stand (6)
WEASEL:  Put together the compass abbreviation for west and an artist’s stand 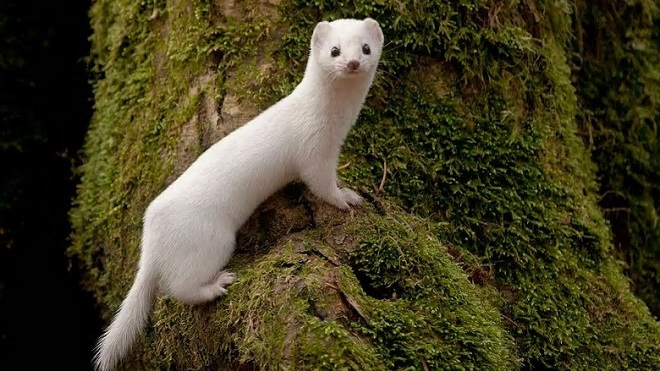 18d   The old man ringing about object of fear (5)
DREAD:  Another informal term for ‘the old man’ containing (ringing) the usual short word for about or concerning 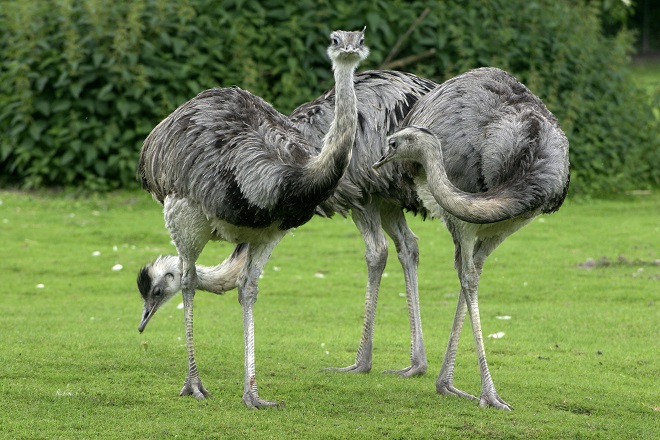 Thanks to the setter for an enjoyable solve  My favourite today was 12d.  Which clues did you like best?