Hello everyone.  Bufo is away today so I’m taking my first opportunity to blog a puzzle by a setter whose work I always enjoy but who has not previously had a crossword degraded by a Kitty review.  I liked this one as much as expected.  Insertions are a favourite wordplay type of mine, and I certainly had my fill here.  I also particularly noted and appreciated the clever disguise of many of the definitions.  With a Beam puzzle you know you will have to think laterally.

The word count is, as usual, never more than eight per clue, and Beam’s sweetheart has made her usual appearance, while Her Majesty has taken the day off. 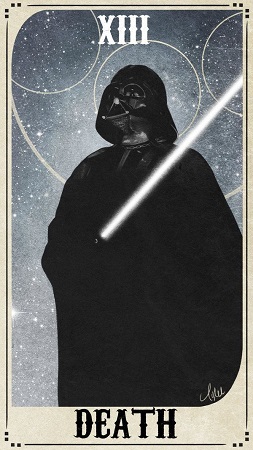 1a    Copper works without energy, accepting small duties (7)
CUSTOMS:  The chemical symbol for copper and some literary works (large volumes of) without E(nergy), containing (accepting) S(mall)

5a    Rats on beam held by stakes (7)
BETRAYS:  Another word for Beam inside (held by) stakes or wagers

9a    Officer shoots back, engaging hard force (7)
SHERIFF:  The reversal of (… back) shoots (a gun perhaps) around (engaging) H(ard).  Finally, the physics symbol for force

10a   The French revolting in disorder, European getting cross (7)
SALTIRE:  One of the French definite articles (The French) is reversed (revolting) inside a synonym of disorder.  Then an abbreviation for European 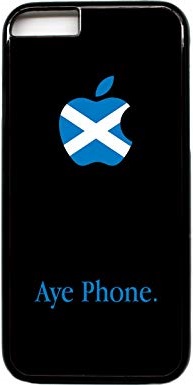 11a   Cross, they’re oddly bitten by mosquito? (9)
INTERSECT:  Cross this time is a verb.  The odd letters of they’re (they’re oddly) inside (bitten by) the kind of creature of which a mosquito is an example (the definition by example indicated by the ?)

12a   Capital place for drink knocked back before time (5)
RABAT:  Somewhere serving drinks (1,3) reversed (knocked back) preceding (before) the abbreviation for time

13a   Your destiny may be in these hands! (5)
TAROT:  A cryptic definition of a set of cards used for fortune-telling.  (I typed furtune-telling there.  I suppose that would be trying to guess what I’m attempting to play) 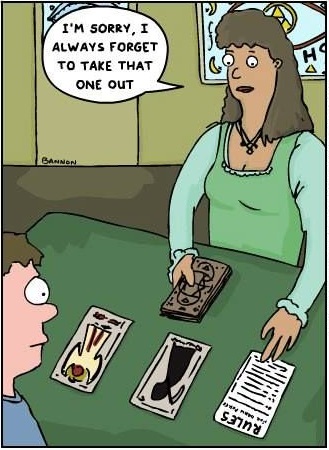 15a   Hollow veins in cerebellum’s covering (9)
INSINCERE:  A lurker, where part of the clue is holding (‘s covering) the answer

17a   Vegetable like empty pea — sweet tips (9)
ASPARAGUS:  Like (2) and pea without its middle letter (empty … ), after which a word for sweet is reversed (tips).  Sweet here is a sweet substance which is given in Chambers as a Shakespearean adjective meaning sweet.  I also think the equivalence might work as a noun, as a term of endearment perhaps

19a   Heath area trailing grass east to west (5)
ERICA:  A(rea) following (trailing) a cereal grass with the end letter moved to the beginning 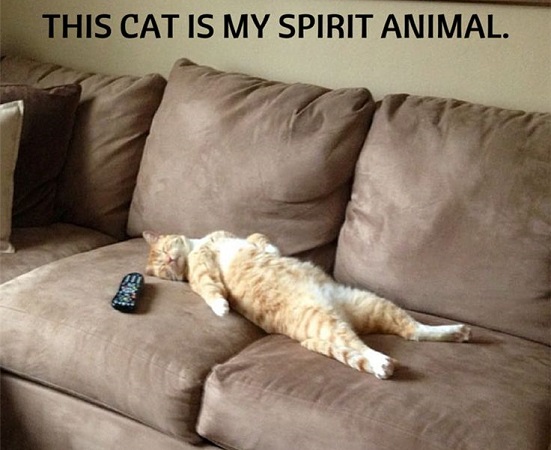 23a   Dainty little maiden keeping time in form, perhaps (9)
SWEETMEAT:  A Scottish word for little and M(aiden) containing (keeping) T(ime) together go inside something of which form is an example (form, perhaps).  The dainty is edible (like many of the best things in life)

25a   Bow during church receiving nothing in return (7)
INCLINE:  Bow or bend (your head perhaps).  During (2) and the initials standing for a type of church (2) containing (receiving) nothing or zero, reversed (in return)

26a   Expert cineaste finally comprehending rubbish film (7)
ACETATE:  An expert (3) and the last letter of (… finally) cineaste around (comprehending) some junk

27a   Divine being divine, outlandish replacing superior (7)
GODDESS:  The second divine in the clue means to intuit; in that word, replace the letter which can mean superior or posh with a synonym of outlandish or eccentric (3)

28a   Sexy curvy character including sex, initially? (7)
HOSTESS:  Sexy (3) and a curvy letter — S — containing (including) the first letter of (… initially) sex.  The answer is used as a euphemistic term for a lady of the night, so the whole clue provides the (rather elliptical) definition

1d    Shy around this person, gripped by American quibbler (7)
CASUIST:  Russian dolls time.  Shy as in throw goes around a first person pronoun contained within (gripped by) American (2).  A new word for me

2d    Climate not hot after summer’s start? Wear this (7)
SWEATER:  A word for the climate in the short term is missing H(ot).  This comes after the first letter of summer (summer’s start).  The definition references the wordplay 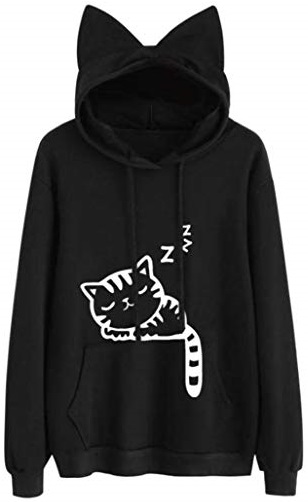 4d    Enduring endless bother over iron girdle (9)
SUFFERING:  Bother or ado (4) minus the last letter (endless), reversed (over), followed by the chemical symbol of iron and a girdle or belt

5d    It’s worst to embrace sweetheart’s attack (5)
BESET:  Worst or defeat (a word which is also an antonym of worst) is to go around (to embrace) the central letter (heart) of sweet

6d    Play  patience (9)
TOLERANCE:  Two definitions, the first being flexibility or give

14d   Rotating mechanism for fans (9)
TURNSTILE:  A cryptic definition of a rotating barrier letting crowds into venues one person at a time 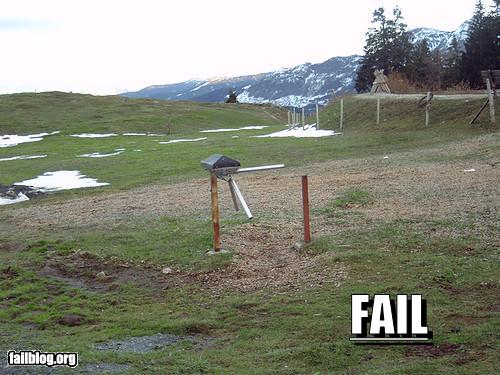 16d   Singular Scottish ‘tut’ assuming a point about English (9)
SASSENACH:  S(ingular) and a mild Scottish interjection (3) containing (assuming) the following: the A from the clue plus the reversal of (… about) a geographical point or headland.  (Alternatively, you can put the A into the reversal — since we have two of them it doesn’t matter which)

18d   Guarded in dock, brought up, then executed (7)
POLICED:  A three-letter word for dock or cut (off) reversed (brought up, in a down clue) followed by a slang term for killed

21d   Frank is ruthless for EastEnders (7)
ARTLESS:  Take a word meaning without pity (9) and drop the first bit in East End style.  The first bit is actually two letters, but I think that’s ok 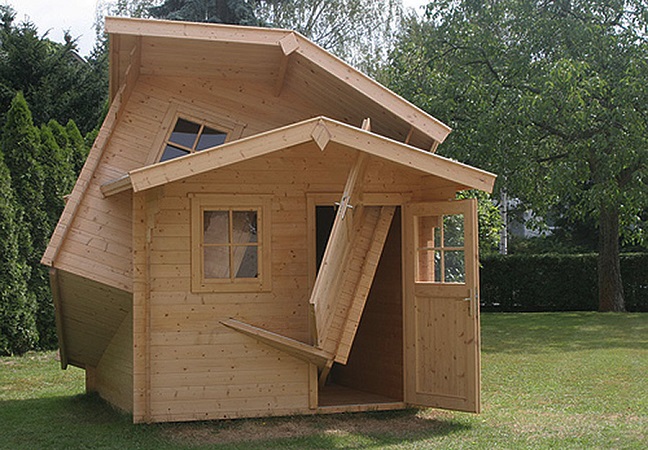 Thanks to Beam for the fun.  I can’t possibly pick a sensible number of favourites, so I’ll just ask you: which made you beam?