Hello, everyone, and welcome to a fine Tuesday puzzle.  I thought that this puzzle offered a nice mix of easy clues to get started and more complex clues to exercise the brain.  I recommend it.

I've always been curious about the backgrounds of the diverse BD community.  So, I'm planning to do a single-question survey on that topic next week.  The draft question is Please select all areas in which you have trained or studied, either formally or informally, and the list of options is currently Mathematics, Computer Science or Information Technology, Engineering, Physical Sciences, Life Sciences, Social Sciences, Medicine, Law, Finance, Literature, Art, Music, Languages, History, Geography, Religion, Other.  I welcome your suggestions for other areas that should be included in the list, and for improving the question to better capture what you'd like to know about your fellow solvers.  Thanks in advance for your help.

1a    Know-all's telegram about cracked case (8)
WISEACRE:  Another word for telegram is wrapped about an anagram (cracked) of CASE

5a    Conservative rebels in times of intense difficulty (6)
CRISES:  Put together an abbreviation for Conservative and a verb synonym of rebels

9a    Counterfeit note everyone rejected? Not so in Welsh resort (9)
LLANDUDNO:  Fuse together counterfeit or useless, an abbreviation for note, and a synonym of everyone.  That lot then needs to be reversed (rejected), and have a short word meaning 'not so' appended 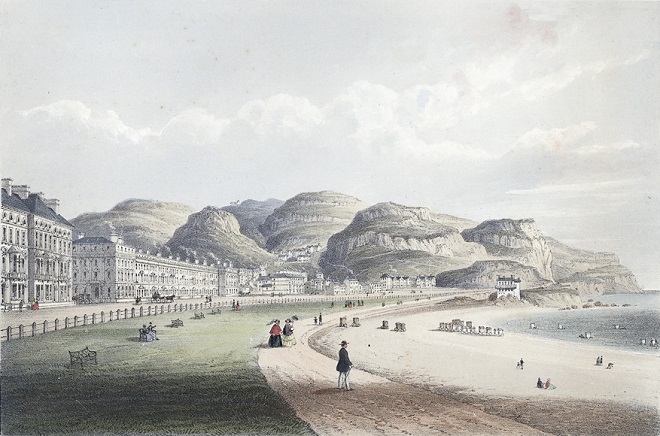 11a   Bigwig in his wellingtons (5)
SWELL:  The answer is hidden in the rest of the clue

12a   Bright clubs and bar (6)
CLEVER:  Follow the playing card abbreviation for clubs with a bar that requires a fulcrum 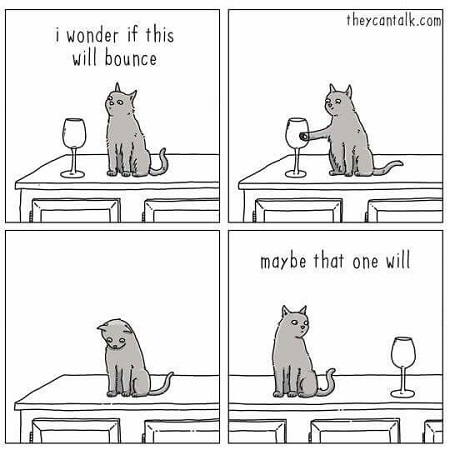 13a   Fired back during fight? Not with this weapon! (8)
STILETTO:  The reversal (back) of fired or ignited inserted in (during) a usual (3,2) fight

18a   Kent town: tourist being corrected about name (13)
SITTINGBOURNE:  An anagram (…corrected) of TOURIST BEING is wrapped about the abbreviation for name 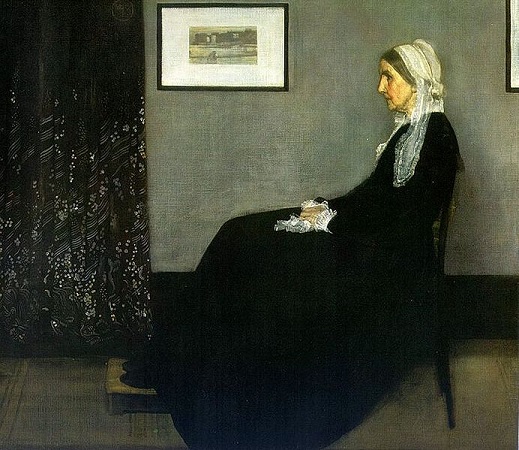 26a   Reject incentive offered by knight (5)
SPURN:  An incentive or stimulus preceding (offered by) the chess abbreviation for knight 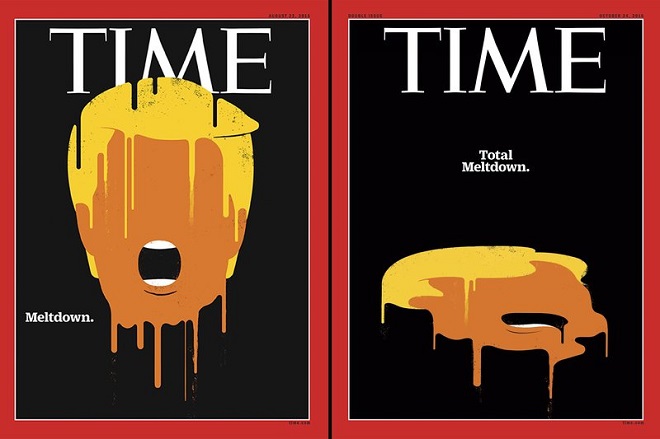 28a   Foremost of priests come to deliver a sermon (6)
PREACH:  The first letter of (foremost of) PRIESTS is followed by 'come to' or 'arrive at'

29a   Sort of trendy when seen dancing (2,1,5)
IN A SENSE:  Amalgamate the usual word for trendy or fashionable, a short synonym of when, and an anagram (dancing) of SEEN

2d    Small step in room (5)
SPACE:  The clothing abbreviation for small is followed by step or stride

3d    Notice groom making formal speech (7)
ADDRESS:  Cement together an informal word for a notice selling something, for example, and groom or style

4d    Travel about, carrying papers (4)
RIDE:  A usual short word for about or concerning is containing (carrying) some abbreviated identification papers

6d    Crack again? This could show strength of character (7)
RESOLVE:  The answer split (2-5) could mean crack or figure out again

7d    One watching actor step out (9)
SPECTATOR:  An anagram (out) of ACTOR STEP 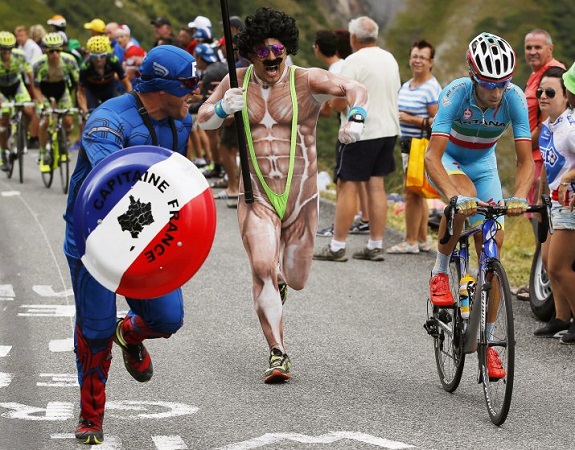 8d    Round taken into parlour in bar (6)
SALOON:  The round letter is inserted in (taken into) a parlour or reception room

14d   Clear policy declaration, lacking nothing (8)
MANIFEST:  A document laying out the policy of, for example, a political party, with the letter resembling zero deleted (lacking nothing)

16d   Start  school? (9)
INSTITUTE:  A double definition, the first a verb and the second a noun

17d   Rescue riveter working on base of bridge (8)
RETRIEVE:  An anagram (working) of RIVETER followed by (on, in a down clue) the final letter of (base of) BRIDGE

19d   Extremely large bird, a kind with no tail (7)
TITANIC:  Concatenate a small bird (famous in these parts for lurking in 'at it'), A from the clue, and kind or agreeable without its last letter (…with no tail)

20d   Cops out, deployed to find sea creature (7)
OCTOPUS:  An anagram (deployed) of COPS OUT

21d   Admits wife is in on matter raised (4,2)
OWNS UP:  The abbreviation for wife is inserted in ON from the clue, and that's all followed by the reversal (raised, in a down clue) of a thick fluid produced by inflammation and known technically as matter 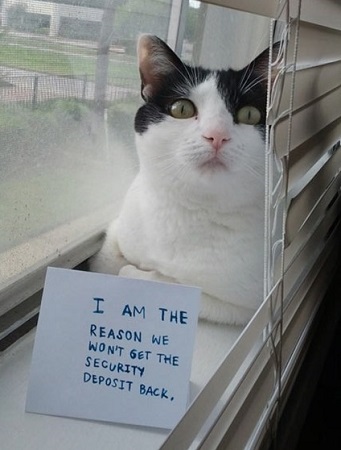 24d   Father and dean dropping first hymn (5)
PAEAN:  An informal word for father and all but the first letter (dropping first) of [d]EAN

25d   Sign of some nepotism (4)
OMEN:  The answer is found hiding in (of, interpreted as 'from among') the letters of the remaining words in the clue

Thanks to today’s setter for a fun solve.  Today I ticked 9a, 29a, 4d, 19d, and 21d, with the latter edging 29a to emerge as favourite.  Which clues did you like best?
p.s. 1:  Brian Greer (Virgilius in the Telegraph, Brendan in the Guardian) has just created a special crossword for President Trump.  If you're interested and you haven't seen it already, it can be found in this article in yesterday's Guardian.
p.s. 2:  Thank you, Molly.  Much appreciated.