Hello, everyone.  Just like last Tuesday, today we have a puzzle with seven anagrams.  But unlike last Tuesday, I did not find this to be a straightforward solve.  In fact, the grid fill and parsing took me longer than I've spent on a back-page puzzle for several months.  Motivated by that contrast and by the discussion last Tuesday about the differences between the initial comments and those coming in later, I've been wondering how many visitors to the site today will come here seeking help with some aspect of the puzzle, and how many will come here after completing the puzzle to see what other solvers thought of it.  Under the following spoiler box is a very simple survey that will give us the answer to that question.  If you've read this far, please take ten seconds to answer the single yes/no question and then press the Finish Survey button (you can also open the survey in a new window by clicking here).  If you want to add a comment but you aren't ready to delurk, you'll find a comment box hiding at the end of the hints.

Click here to record the reason for your visit
[collapse]

In the hints below most indicators are italicized, and underlining identifies precise definitions and cryptic definitions.  Clicking on the Answer buttons will reveal the answers.  In some hints hyperlinks provide additional explanation or background.  Clicking on a picture will enlarge it or display a bonus illustration.  Please leave a comment telling us how you got on.

9a    Polite? I'm amazed! (8)
GRACIOUS:  A double definition, the first an adjective and the second an interjection

10a   Rip off  beastly coat? (6)
FLEECE:  Another double definition.  The second is the coat of the beast in this picture 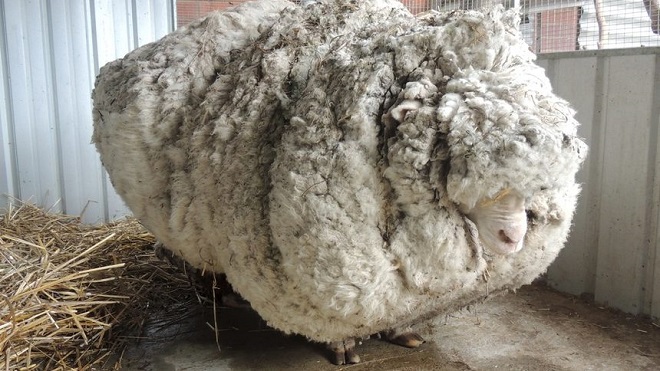 12a   Like some grins? Also yours (6)
TOOTHY:  Put together a synonym of also and an archaic form of yours (EDIT:  See the discussion at comment #33 below)

13a   Complex building finished (8)
FIENDISH:  An anagram (building) of FINISHED 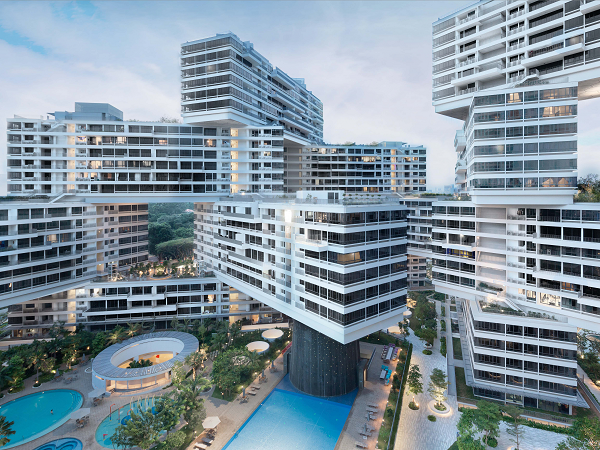 15a   Problem getting in shape, eat! (7)
CONSUME:  A problem in arithmetic is inserted in (getting in) the shape of an ice cream cornet, for example

20a   State I love, well to the west (4)
OHIO:  I from the clue and the letter resembling a love score in tennis, both preceded by (… to the west, in an across clue) a short word that could mean well

25a   Share not quite redistributed (8)
QUOTIENT:  An anagram (redistributed) of NOT QUITE

26a   A vet upset with service in pub (6)
TAVERN:  An anagram (upset) of A VET, followed by the abbreviation for a branch of the UK armed services

28a   One with famous voice, not entirely tragic character (6)
ICARUS:  The Roman numeral for one with Enrico the famous Italian tenor, minus his last letter (… not entirely)

30a   Expert batsman, key (6)
OPENER:  A double definition.  The skilled batsman who begins an innings is also, somewhat cryptically, a key that allows entry

31a   Taken around play area, toboggan was scintillating (8)
SPARKLED:  Another word for toboggan is taken around a generic play area.  I'd have said that the toboggan synonym was a North Americanism, but Chambers does not show it as such

1d    Very, very strong (6)
MIGHTY:  Another double definition, the first an adverb synonym of very or extremely, and the second an adjective meaning very strong

2d    Sense a boy overcome by extremes of rage (6)
REASON:  A from the clue and another word for boy are preceded by (overcome by, in a down clue) the outer letters of (extremes of) RAGE

3d    Sound of lift in UK resort (8)
BRIGHTON:  This East Sussex seaside resort is a homophone (sound of…) of a word meaning lift or make cheerful

4d    Absence of American common sense (4)
NOUS:  Stick together "absence of" and an abbreviation for American

6d    Old couple yearn for tea (6)
OOLONG:  A couple of copies of the abbreviation for old are followed by a synonym of yearn 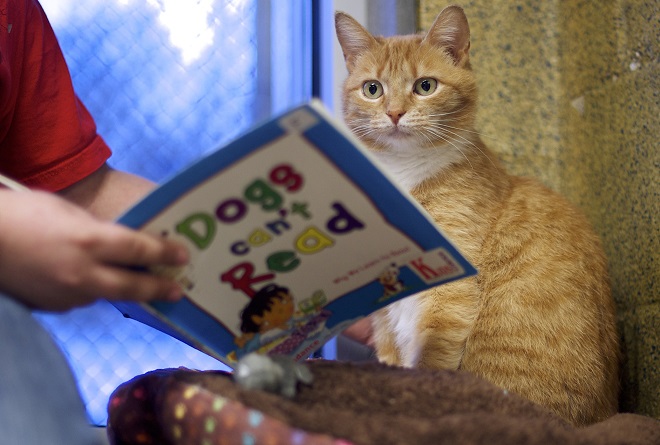 11d   One of thirteen in band, I am on drums (7)
DIAMOND:  The answer is hidden in the remainder of the clue

17d   Fly low around capital in Sweden, then leave (8)
MOSQUITO:  Low like a cow is wrapped around both the capital letter in SWEDEN and a synonym of leave

18d   Wine in soup bottles (8)
PINOTAGE:  A thick soup contains (bottles) IN from the clue 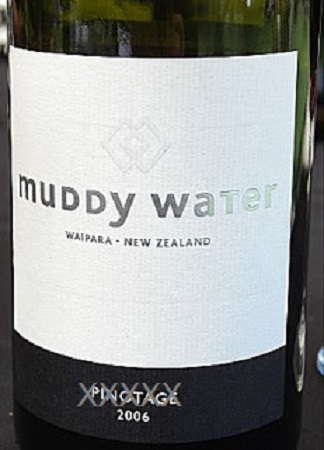 19d   Novel retains minimum of respect -- there are holes in it (8)
STRAINER:  Follow an anagram (novel) of RETAINS by the first letter of (minimum of) RESPECT 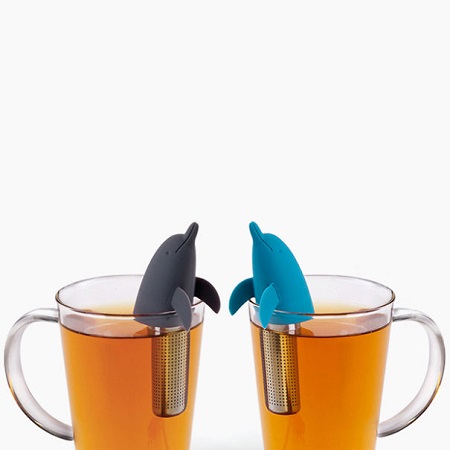 23d   Stop and give a lift to storyteller and journalist (6)
DERAIL:  The reversal (give a lift to, in a down clue) of the concatenation of a teller of untrue stories and the usual abbreviated journalist

24d   Popular contract, without doubt (6)
INDEED:  Fuse together the usual word for popular and a legal contract for the transfer of property, perhaps

27d   Miss second nap (4)
SKIP:  Join together an abbreviation for second and an informal word for nap

Thanks to today’s setter for an enjoyable puzzle that presented a stiff challenge without ever becoming a grind.  I have a long list of ticks, including 1a because the answer is a wonderful word, 12a because the PDM produced a grin, 29a for presenting a clever and original anagram, 30a for its misdirection, 3d for the memories, 4d for a surface describing what just happened in Helsinki, and 6d for its creative wordplay.  I also liked the Quickie pun.  Which clues did you like best?

The spoiler box below hides a comment box for readers who have something to say but who aren't yet ready to go public.