Hello, everyone, and welcome to a solid and fair Tuesday puzzle.  In the hints below most indicators are italicized and definitions are underlined.  Clicking on the Answer buttons will reveal the answers.  In some hints hyperlinks provide additional explanation or background.  Clicking on a picture will enlarge it or display a bonus illustration.  Please leave a comment telling us how you got on.

1a    Money from account withdrawn, friend grabbing it (7)
CAPITAL:  Follow the reversal (withdrawn) of an abbreviation for account with a friend containing (grabbing) IT from the clue 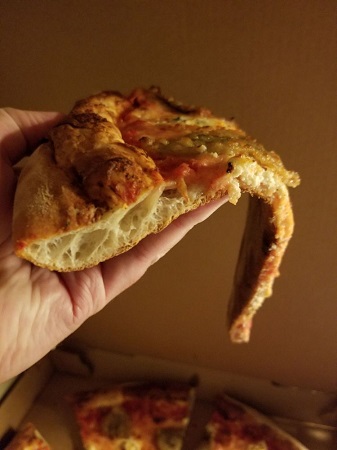 11a   At paper that's trendy, retaining old charm (10)
ATTRACTION:  Stick together AT from the clue, paper in the form of a leaflet, and the usual word for being trendy or fashionable containing (retaining) the abbreviation for old

14a   Surely not! Article (and another in French) by bridge player is just the same (12)
NEVERTHELESS:  Concatenate 'surely not' or 'no way', a three-letter definite grammatical article in English, another one of those in French, and one of the four compass points that can represent a bridge player

18a   More and more anglers in icy waves (12)
INCREASINGLY:  An anagram (waves) of ANGLERS IN ICY

22a   At home with part covering piano examination (10)
INSPECTION:  The usual short word for at home is followed by a part or piece containing (covering) the abbreviation for piano 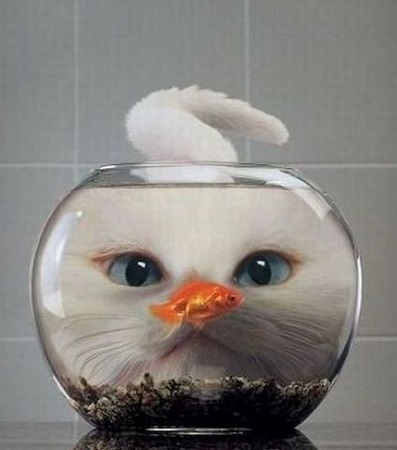 25a   Instant suspicion after time with wife (9)
TWINKLING:  A suspicion or faint notion comes after the physics symbol for time and the abbreviation for wife

26a   That is keeping scoundrel angry (5)
IRATE:  The Latin abbreviation for "that is" containing (keeping) a scoundrel or traitor

27a   We learn about rehabilitation (7)
RENEWAL:  An anagram (about) of WE LEARN

28a   Burns pens introduction to rhapsody for vocalists (7)
SINGERS:  Burns lightly contains (pens) the first letter of (introduction of) RHAPSODY

1d    Possible location of wine merchant, we hear (6)
CELLAR:  A homophone (we hear) of a synonym of merchant

3d    Intimidated teen worried in series of postings on internet message board (10)
THREATENED:  An anagram (worried) of TEEN is inserted in a connected series of internet postings commenting on a blog, for example

4d    Unimportant predicament? Not at first (5)
LIGHT:  A predicament or difficult situation, minus its first letter (… not at first)

5d    Force with soldiers and American became lost (9)
FORGOTTEN:  Cement together the physics symbol for force, some usual soldiers, and an American synonym of become

6d    Fever upset the Ugandans to some extent (4)
AGUE:  Crosswordland's favourite fever is hidden (to some extent) reversed (upset, in a down clue) in the remainder of the clue

7d    Lector is moving religious residence (8)
CLOISTER:  An anagram (moving) of LECTOR IS

8d    Hell -- bit of hair creates anguish (8)
DISTRESS:  Another name for the god Pluto also signifying the underworld, followed by a substantial bit of hair 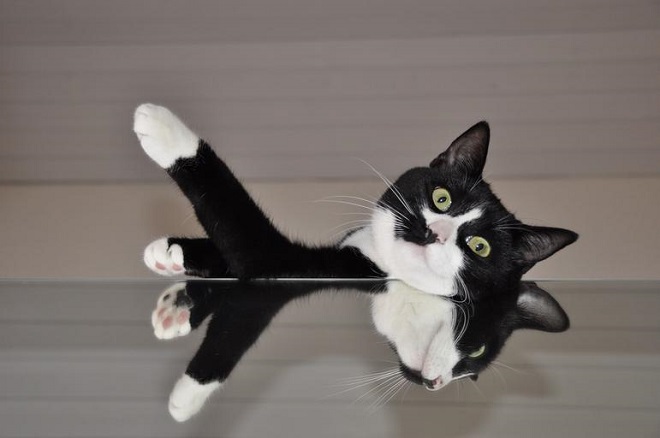 16d   Heavenly body under coat -- Marilyn Monroe, perhaps (4,4)
FILM STAR:  A big bright heavenly body is positioned under a thin coat or layer of something 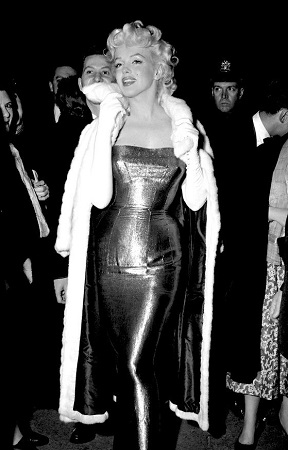 17d   Party  time (8)
OCCASION:  Two definitions.  A party or function, and a time or instance

19d   Diatribe from one stuck in traffic (6)
TIRADE:  The Roman one is inserted in (stuck in) a synonym of traffic

23d   Leaves  errand boys (5)
PAGES:  Another double definition.  These leaves are found in a book.

Thanks to today’s setter.  No standout favourites for me, but I did smile at 28a.  Which clues did you like best?