A Puzzle by Dill

Today we welcome Dill to the NTSPP series.

Dill has crossed the great divide to join the ranks of the NTSPP.  There was a ghost theme in the solutions with the surnames of well known actresses and actors in the solutions. 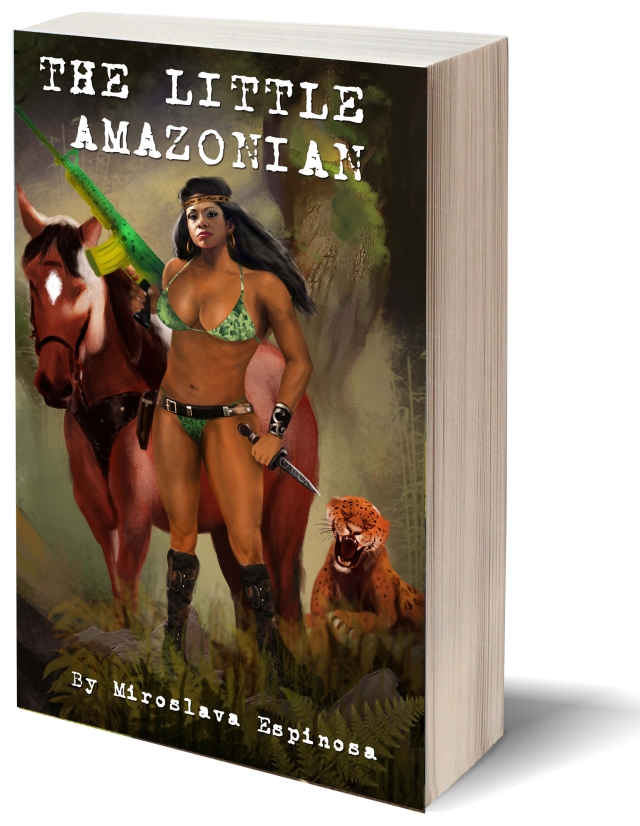 10 Sock maker loses his head to weaver (5)
OSIER – Another names for a person who makes socks or hose with the first letter removed (loses his head).

11 Very fortunate when not so much litter’s outside (7)
BLESSED – A three letter word for a litter (a place where you sleep) around (outside) a four letter word meaning not so much.

16 Time-keeper mismanages the run (6)
HUNTER – An anagram (mismanages) of THE RUN.

23 US college taken in by quiet forger (5)
SMITH – The abbreviation for Massachusetts Institute of Technology (US college) inside (taken in by) a two letter word meaning quiet.

25 Influence one working for love (9)
AFFECTION – A six letter meaning influence followed by the letter representing one and a two letter word meaning working.

31 Bigwig looks into Snowden? (5)
IGLOO – The answer is hidden in BIGWIG LOOKS.  I am not convinced that “into” works as a a hidden word indicator.

32 Some say that ape is an irregular fighter (9)
GUERRILLA – A homophone (some say) of gorilla (ape).

2 Leaders of Libya and Kuwait exploit water inland (4)
LAKE – The initial letters (leaders of) the third to seventh) words of the clue.

3 Most shy from Chairman caught docking afternoon sleep (8)
MOUSIEST – A homophone (caught) of MAO (chairman) followed by a six letter word for an afternoon sleep with the final letter removed (docking).

7 Coming from a European city, major highway divides East (8)
MILANESE – A phrase 2-5 that might described the divisions of a motorway carriage way followed by the abbreviation for east.

8 Would-be mistresses maintain government connections (7)
BRIDGES – A five letter word meaning would be mistresses of the house following a marriage includes (maintain) the abbreviation for Government.  For the cryptic grammar you need A maintains B not A maintain B.

20 Eccentric American out of the public eye (2,6)
IN CAMERA – An anagram (eccentric) of AMERICAN.

26 Raise another’s issue with bill converting pence to francs (6)
FOSTER – A word for an advertising bill seen on a hoarding has the P (pence) changed to an F (Francs).

30 Wallowing in pride annoys church dignitary (4)
DEAN – The answer is hidden in (wallowing in) in PRIDE ANNOYS.