Hello, everyone, and welcome to another Tuesday back-page blog.  My impression, backed up by the solving times appearing on the Telegraph Puzzles Site leaderboard, was that today’s puzzle is more straightforward than average.  Those who chase fast solving times should be happy, and those who feel that parsing doesn’t matter and that the job is done when the lights are filled with the correct letters will have time for other things.  I don’t understand those attitudes, because I like to savour pleasurable experiences and make them last.  Of course, the only thing that really matters is that you enjoy your crossword solving, however you do it, and I do hope that you enjoyed this puzzle.  If you haven’t commented before, please consider delurking today to share what you got out of it and to tell us about your experience with cryptic crosswords.

In the hints below most indicators are italicized, and underlining identifies precise definitions, cryptic definitions, and all-in-one definitions.  Clicking on the Answer buttons will reveal the answers.  In some hints hyperlinks provide additional explanation or background.  Clicking on a picture will enlarge it or display a bonus illustration.

1a    Inferred what Tom Daley did, perhaps, captivates the Queen (7)
DERIVED:  What sportsman Tom Daley did at the Olympics, for example, contains (captivates) the usual Latin abbreviation for Queen Elizabeth 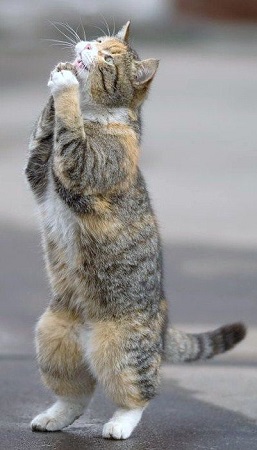 9a    A wife almost generous? Rubbish! (5)
AWFUL:  Assemble A from the clue, the abbreviation for wife, and all but the last letter (almost) of generous or abundant

10a   Every second a flyer goes in behind schedule (9)
ALTERNATE:  Follow A from the clue by a seabird inserted in (goes in) a word meaning behind schedule 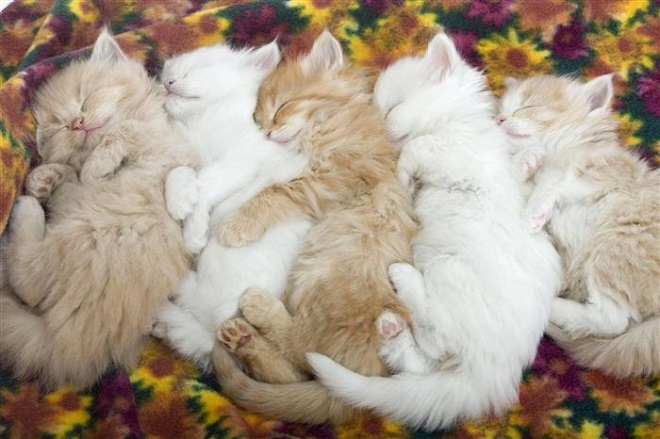 14a   Exotic Persia trip? No sweat (12)
PERSPIRATION:  An anagram (exotic) of PERSIA TRIP NO.  The first picture is, of course, a Japanese calcium-fortified water for dogs 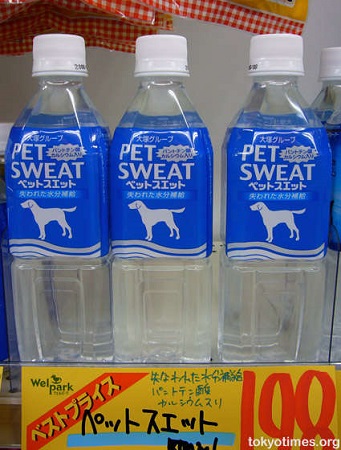 18a   Despite everything, even shelter's damaged (12)
NEVERTHELESS:  An anagram (damaged) of EVEN SHELTER’S

22a   I count on us working uninterrupted (10)
CONTINUOUS:  An anagram (working) of I COUNT ON US 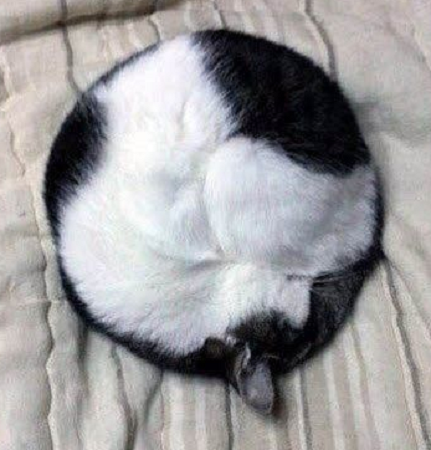 25a   I note a duck is in container for quarantine (9)
ISOLATION:  Concatenate I from the clue, the fifth note of a usual musical scale, A from the clue, and the letter that looks like a duck score in cricket inserted in a metal container

26a   Keen to ignore tail, holding large bird (5)
EAGLE:  A synonym of keen minus its last letter (to ignore tail) is wrapped around (holding) the clothing abbreviation for large 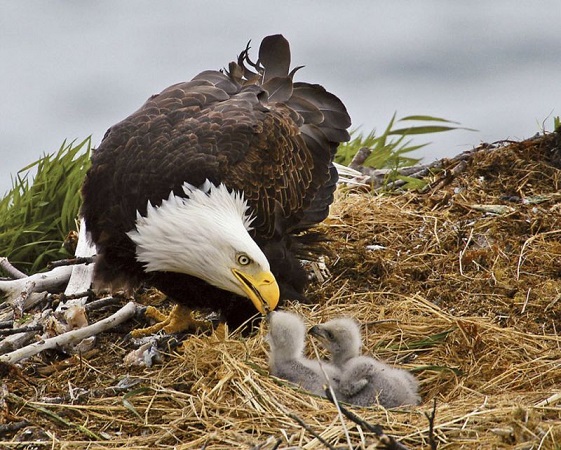 1d    Churchman of French origin in Alcatraz with prisoner (6)
DEACON:  Stick together the French word for of, the first letter of (origin in) ALCATRAZ and a usual prisoner

2d    Match official bungle oddly ignored safety (6)
REFUGE:  An informal contraction of a football match official, for example, is followed by the even letters (oddly ignored) of BUNGLE

3d    Offers kinky nurse love? About time! (10)
VOLUNTEERS:  An anagram (kinky) of NURSE LOVE wrapped around (about) the physics symbol for time

4d    Kent town's  bargains (5)
DEALS:  A Kent town with the ‘S from the clue gives some bargains

5d    Plant I vote to be uprooted? Not very likely (9)
POTENTIAL:  An anagram (to be uprooted) of  PLANT I VOTE minus the abbreviation for very (not very)

7d    Small drink of alcohol and a jerk gets theatrical (8)
DRAMATIC:  Cement together a small serving of alcohol, A from the clue, and a jerk or twitch of some muscles 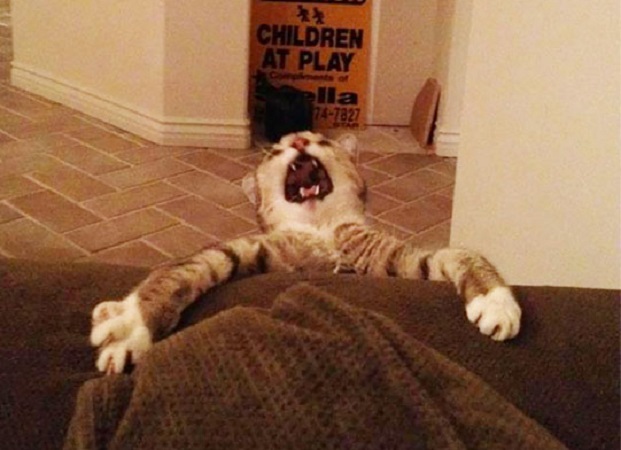 15d   Rugby perhaps popular with good training (9)
SCHOOLING:  Join together a thing of which Rugby is an example (perhaps), the usual short word for popular, and an abbreviation for good

17d   All evening Ray loses heart with me (8)
EVERYONE:  A charade of a poetic word for evening, RAY without his middle letter (.. loses heart), and a pronoun that can stand for me

19d   'Poking it out' could be considered rude  language (6)
TONGUE:  A straightforward double definition 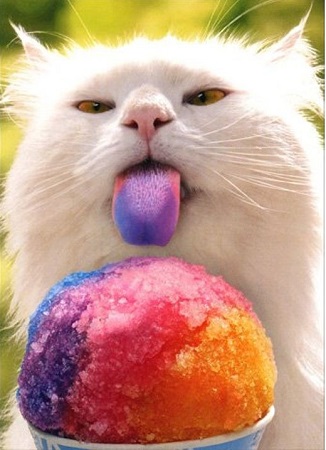 20d   Snake starts to emerge, checking the air (6)
ASPECT:  A venomous snake is followed by the initial letters of (starts to) EMERGE CHECKING THE

24d   Extract from Rimbaud a little surrealist (4)
DALI:  The surrealist is hiding as part of (extract from …) the remainder of the clue.  Click on the picture to see the inferior original version 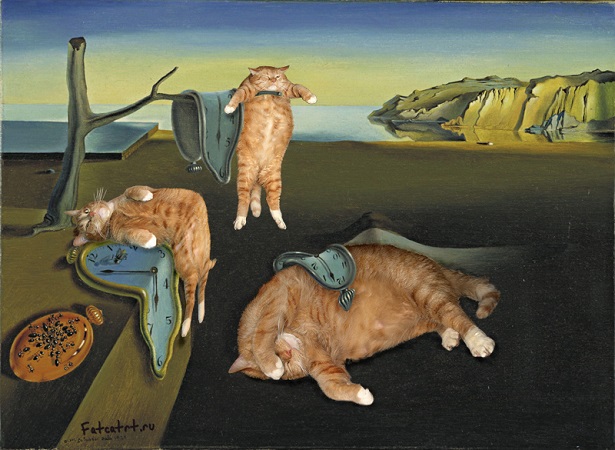 Thanks to today’s setter for a fun solve.  My favourite is the sweet all-in-one 23d.  Which clue topped your list?