Hello, everyone, and welcome to a solid Tuesday puzzle.  It's a crossword that disguises mostly straightforward wordplay with some very smooth and amusing surface readings.  Recommended.

In the hints below most indicators are italicized, and underlining identifies precise definitions and cryptic definitions.  Clicking on the ANSWER buttons will reveal the answers.  In some hints hyperlinks provide additional explanation or background.  Clicking on a picture will enlarge it or show a bonus picture.  Please leave a comment telling us how you got on.

1a    A useless editor's shunned (7)
AVOIDED:  Put together A from the clue, useless or cancelled, and the usual abbreviation for editor

9a    King, consumed by immoral acts, collapses (5)
SINKS:  The chess abbreviation for king inserted in (consumed by) some immoral acts

10a   Specified a pudding, initially? Tart (9)
APPOINTED:  Glue together A from the clue, the first letter (… initially) of PUDDING, and an adjective meaning tart

11a   Held in wind -- ruder sound (10)
SURROUNDED:  An anagram (wind) of RUDER SOUND.  It's been a while since we've had a crickety picture, so I'll take this opportunity to feature one.  Click on the picture to see what happened next.  Can any of our cricket aficionados name the fielding positions of the ten men around the bat? 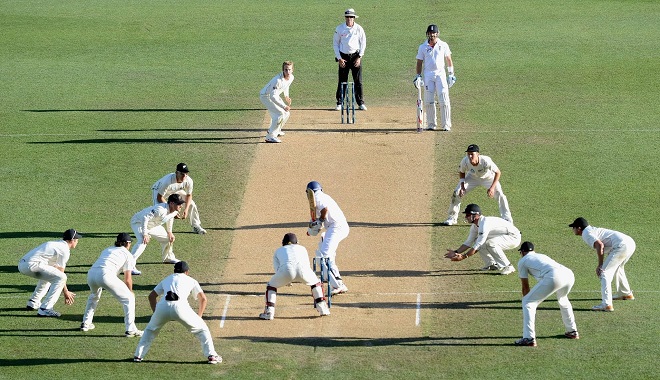 12a   Contend with wife's opinion (4)
VIEW:  Put a synonym of contend with the abbreviation for wife

14a   Diamonds free in Cambridgeshire city? Not by mistake (12)
DELIBERATELY:  The playing card abbreviation for diamonds is followed by a usual Cambridgeshire cathedral city that contains a verb meaning free

22a   Amount for magic elixir about right (10)
PROPORTION:  Follow a short word meaning "for" with a magic elixir containing (about) an abbreviation for right 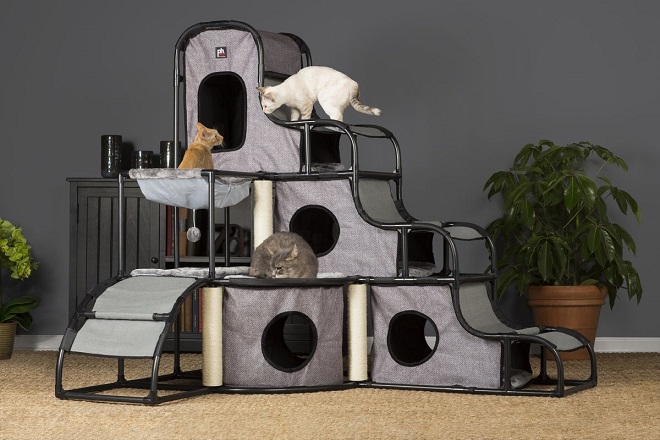 26a   Half-heartedly shout downstairs (5)
BELOW:  A synonym for shout, minus one of its central letters (half-heartedly)

27a   Unusual seaside problem (7)
DISEASE:  An anagram (unusual) of SEASIDE 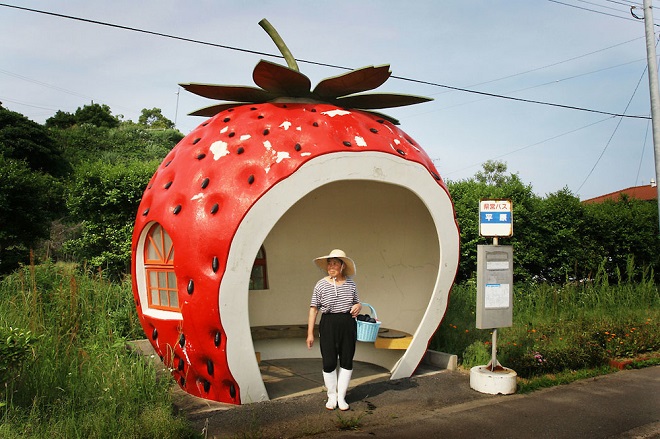 3d    Detectives caught Edward subsequent to six balls being found (10)
DISCOVERED:  Concatenate the plural of the abbreviation for detective inspector, the cricket abbreviation for caught, six balls delivered by one bowler in a game of cricket, and an informal contraction of Edward 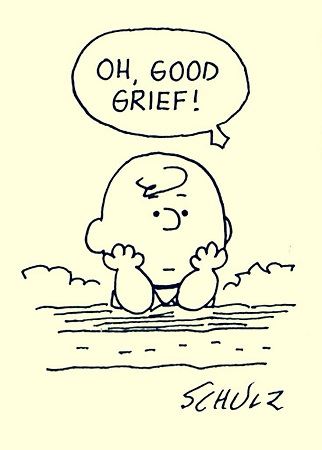 5d    Stand for the Queen, lifting gift (9)
REPRESENT:  The usual Latin abbreviation for Queen Elizabeth, reversed (lifting, in a down clue), and followed by a gift 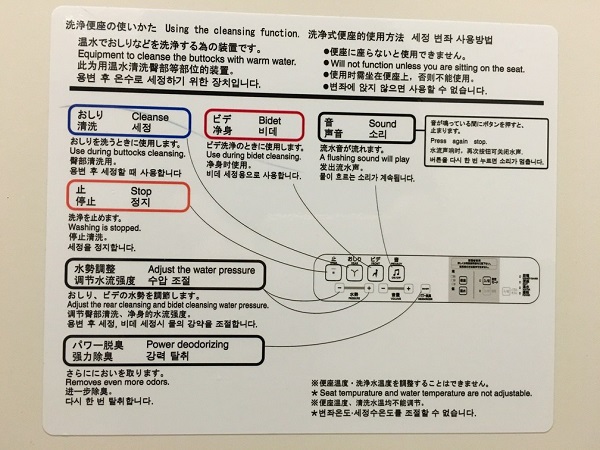 15d   Protection money? (9)
INSURANCE:  A cryptic definition of money paid to protect oneself from the consequences of accident or disaster

16d   Conservative scoundrel embarrassed after nothing happened (8)
OCCURRED:  Glue together an abbreviation for Conservative, a scoundrel or dog, and the colour associated with embarrassment.  Then put that lot after the letter that looks like zero or nothing

20d   Solution from politicians we rejected (6)
ANSWER:  A lurker hidden in (from) the rest of the clue

24d   Concept I adored? Not quite (4)
IDEA:  Fuse together I from the clue and all but the last letter (…not quite) of another word for adored or loved

Thanks to today’s setter for a fun solve.  I did enjoy the smooth surface readings in many of these clues, with the standout 7d getting favourite honours.  Which clues did you like best?

or perhaps it's some of these 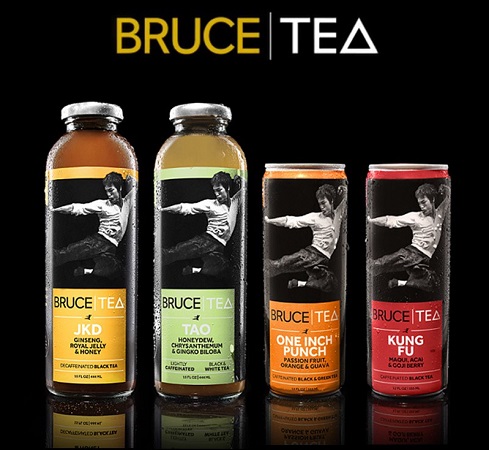