Hello, everyone, and welcome to a Tuesday crossword that offers us a feast of food and drink.  Fans of charades should be pleased with this puzzle.

In the hints below most indicators are italicized and precise definitions are underlined.  Clicking on the 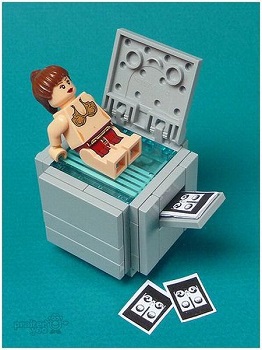 buttons will reveal the answers.  In some hints hyperlinks provide additional explanation or background.  Please leave a comment telling us how you got on.

5a    Pudding choice no good (4-4)
PLUM-DUFF:  Choice or cushy is followed by defective or no good

10a   Hoodie,  a dull sort (6)
ANORAK:  The answer is an informal term for a socially inept person with a dull hobby.  Literally, it’s also a hooded garment, although not one that I would call a hoodie.  And it’s déjà vu all over again with this answer 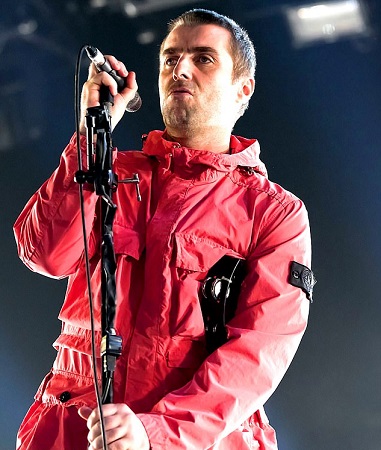 11a   Material for panelling perhaps revolted golf club (8)
ROSEWOOD:  Follow revolted or rebelled with a type of golf club

12a   Food and drink: see bubbly with food brought back in, a fast food item (12)
CHEESEBURGER:  Start with a five-letter noun for food and drink.  Then insert in it an anagram (bubbly) of SEE and the reversal (brought back) of an informal word for food.  I can’t pass up this opportunity to use the image that popularised lolcats 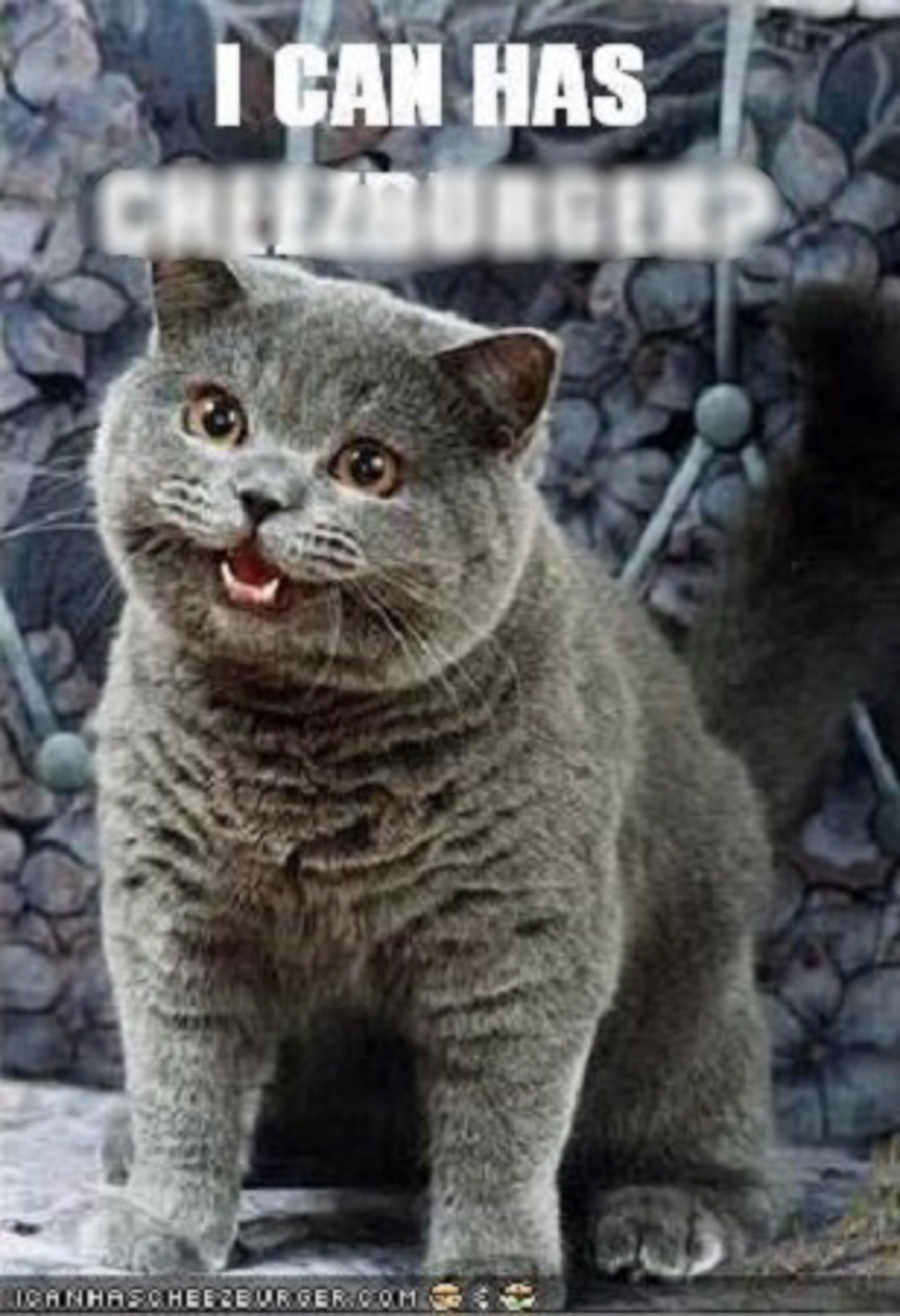 15a   Modest about page delivering something newsworthy (4)
COPY:  Shy or modest containing (about) an abbreviation for page 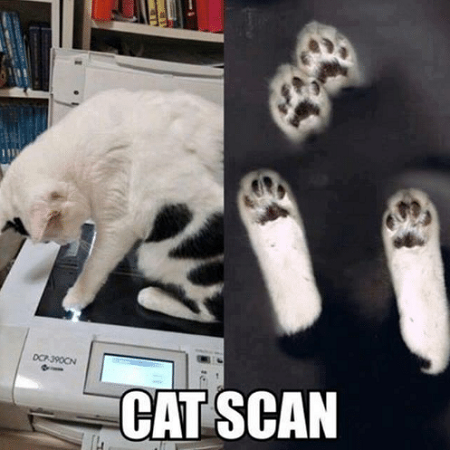 17a   Open no more, last in street (5)
OVERT:  Put together finished or no more, and the final letter of (last in) streeT

18a   Course in horsemanship at Hickstead (4)
PATH:  The answer is hidden in the rest of the clue

19a   Caught on, passing peer (12)
CONTEMPORARY:  Link together the cricket abbreviation for caught, ON from the clue, and an adjective meaning passing or not permanent

22a   Former head admitting it in survey (4,4)
EXIT POLL:  A usual word for former and a synonym for the head are wrapped around (admitting) IT from the clue

26a   Equipment: a large amount is needed by one to make pasta (8)
RIGATONI:  Concatenate a short synonym of equipment, A from the clue, a noun informally meaning a large amount, and the Roman numeral for one 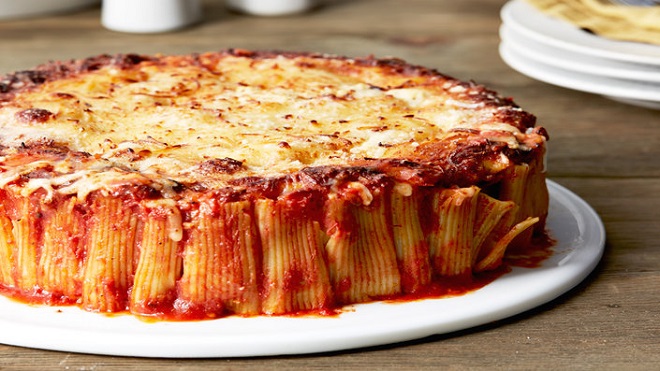 1d    Come into view in middle of field on combine (6)
EMERGE:  Glue together the central letter of (middle of) fiEld and combine or mix

2d    Mostly bent over low, start working seriously (6,4)
BUCKLE DOWN:  Combine all but the last letter (mostly) of an adjective meaning bent over and a synonym of low

4d    Flower, small at this time, ahead of fall (8)
SNOWDROP:  Cement together the clothing abbreviation for small and a short word meaning “at this time”.  Then put that lot before (ahead of) fall or decrease 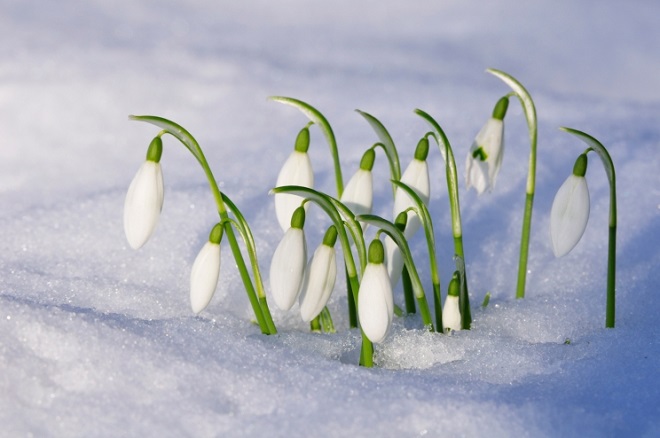 7d    Palmist maybe having mint meeting with cashier (7-6)
FORTUNE-TELLER:  A mint or great deal of money is joined to (meeting with) a cashier or bank counter employee

9d    Low, daughter's spirit (4)
MOOD:  Put together a bovine low and the genealogical abbreviation for daughter

14d   Introduce, on vessel, a pre-eminent performer (4,4)
STAR TURN:  Introduce or begin, and a type of storage vessel

16d   Sailors? Chay at sea, with rest floundering (8)
YACHTERS:  An anagram (at sea) of CHAY with an anagram (floundering) of REST 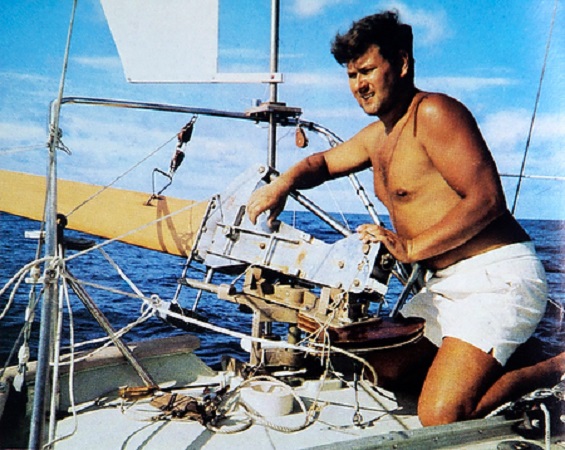 21d   Fell on top of large jump (4)
AXEL:  Fell or chop comes before (on top of, in a down clue) the clothing abbreviation for large

23d   Swear-word used in boathouse (4)
OATH:  The answer is hidden in (used in) the remainder of the clue

Thanks to today’s setter for a pleasant solve.  I enjoyed unscrambling 12a and I smiled at 26a.  Which clue was your favourite?