Hello, everyone, and welcome to today's puzzle.  In the hints below definitions are underlined, and most indicators are italicized.  Clicking on the ANSWER buttons will reveal the answers.  In some hints hyperlinks provide additional explanation or background.  Please leave a comment telling us how you got on.

8a    Cornelius is cool changing route that would lead to conflict (9,6)
COLLISION COURSE:  An anagram (changing) of CORNELIUS IS COOL 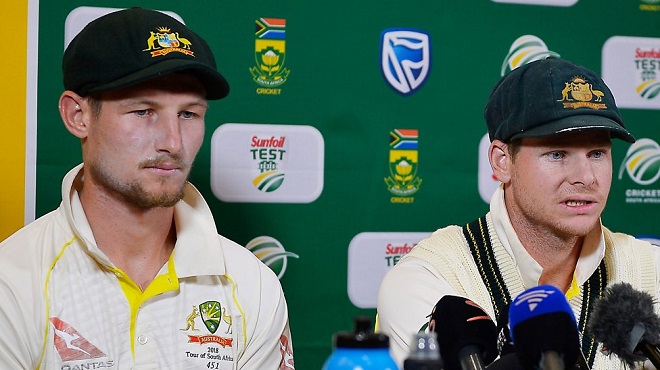 11a   Greek poet in river (5)
HOMER:  Put together "in" (as in not having gone out), and a map abbreviation for river 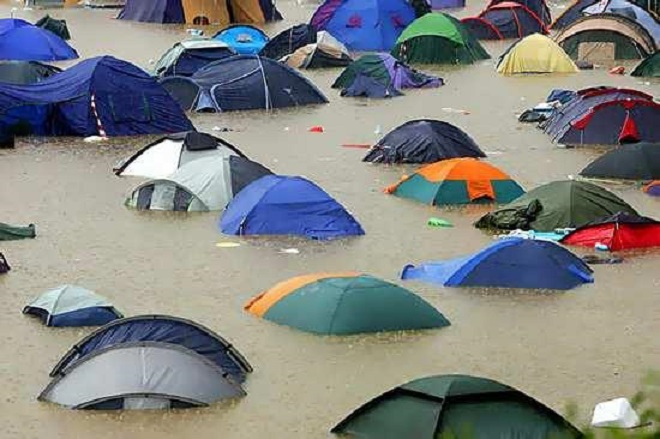 15a   Famous singer posed to accommodate popular artist (7)
SINATRA:  A short word for posed contains a usual word for popular and is followed by a usual artist

17a   Admire characters in wire spectacles (7)
RESPECT:  The letters of the answer are hidden as characters in the remainder of the clue

19a   Hips and knees loose type of coat revealed (9)
SHEEPSKIN:  An anagram (loose) of HIPS KNEES 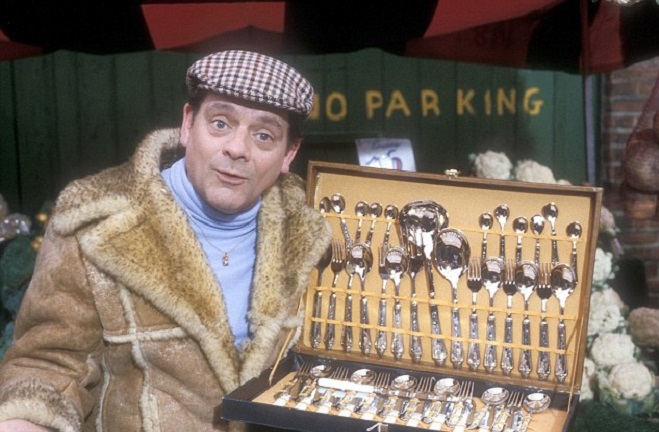 20a   Pony frisking around close to bell tower (5)
PYLON:  An anagram (frisking) of PONY is wrapped around the last letter of (close to) BELL

21a   A problem  the angler may have? (1,3,2,5)
A CAN OF WORMS:  This expression for a messy problem is also a literal description of something that an angler might have with them 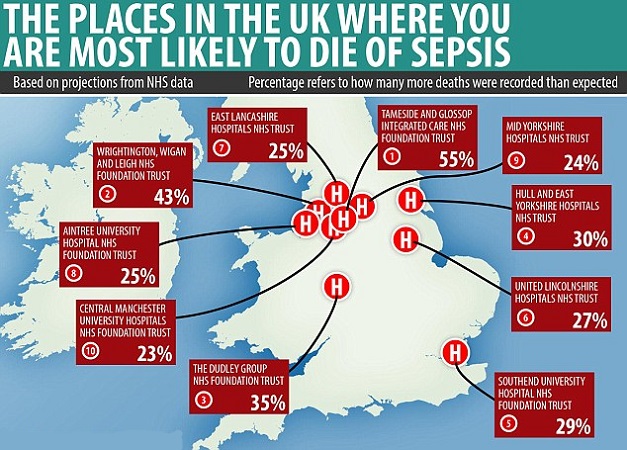 1d    Dessert produced by French chef, guy with good English (10)
BLANCMANGE:  Put together a French chef known for his UK restaurants and brasseries, a guy or a chap, and abbreviations for good and for English 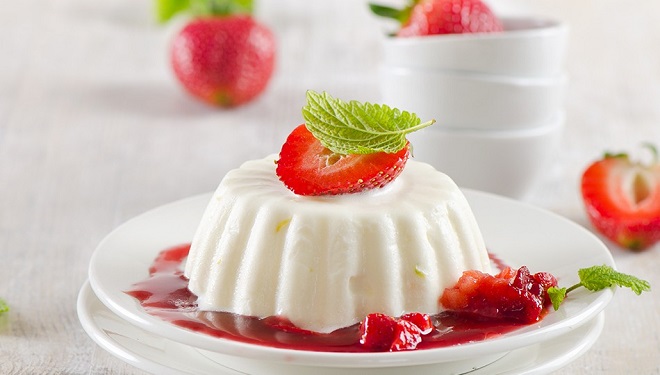 2d    Smart of one on a diet to lose pounds (6)
SIMMER:  A word for a person on a diet, minus the abbreviation for pounds sterling (to lose pounds)

7d    One acting as monarch, for example, in musical (6)
REGENT:  Put the Latin abbreviation for “for example” in a 1990s Broadway musical

8d    Garments husband put in closet, surprisingly (7)
CLOTHES:  Put the abbreviation for husband in an anagram (surprisingly) of CLOSET

13d   Season swell deep-fried pancake (6,4)
SPRING ROLL:  Put together one of the four seasons and a synonym of swell (as in the motion of the sea, for example) 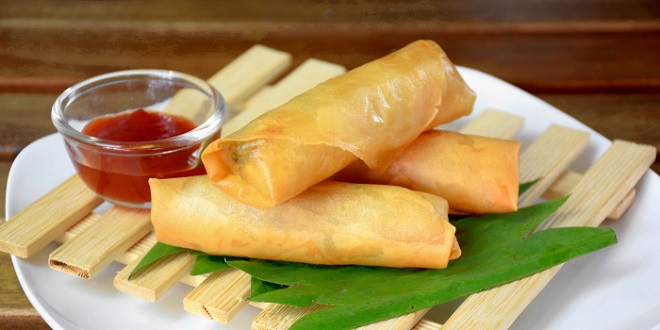 14d   Exposed, landlord in communication intended for publication (4,6)
OPEN LETTER:  Put together a synonym of exposed and crosswordland's usual landlord LETTER = a person who lets

18d   Renting in extremely tolerable French city (7)
TENANCY:  Put together the outer characters (extremely) of TOLERABLE and a city in Lorraine, France

19d   Seafood affected one after start of show (6)
SCAMPI:  Put affected or effeminate and the Roman numeral for one after the first letter of (start of) SHOW

20d   Currency unit once used in Guadeloupe set aside (6)
PESETA:  The currency used by Spain before the euro is lurking in the remainder of the clue

22d   A leading orchestra, as well (4)
ALSO:  Put together A from the clue and the abbreviation for a well-known London orchestra

23d   Extra papers that you and I must hold (4)
WIDE:  A pronoun for you and I contains (must hold) the abbreviation for (identification) papers.  The answer is one type of extra run in cricket

Thanks to today’s setter.  I can't identify a favourite in this puzzle.  Can you?