Hello, everyone.  Today's puzzle is a little unusual because it features only one anagram.  However, the setter has kindly provided other routes into it, and overall I judged it about average on the difficulty scale.  It also delivers the level of enjoyment that we've become accustomed to on a Tuesday.  When you've finished here, you'll find the results of last week's survey posted on the home page.

In the hints below underlining identifies definitions and and most indicators are italicized.  The answers will be revealed by clicking on the 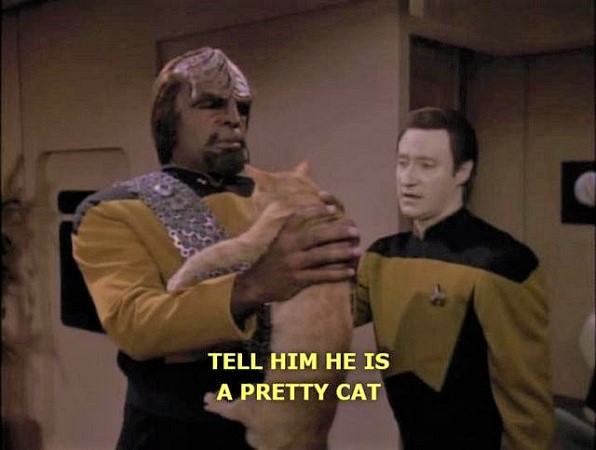 buttons.  In some hints hyperlinks provide additional explanation or background.  Clicking on a picture will usually enlarge it or reveal a bonus illustration.  Please leave a comment telling us how you got on.

7a    Leave out case for sporty garment (8)
JUMPSUIT:  Leave out or skip, followed by a legal case 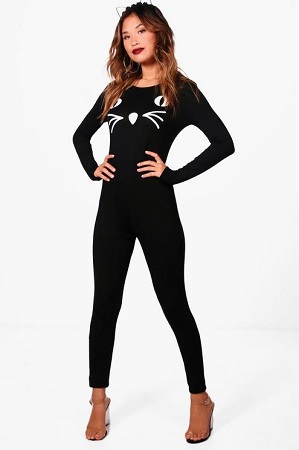 9a    An East Anglian lake over a considerable area (6)
ABROAD:  The answer split (1,5) is an indefinite article and a word for a type of lake in East Anglia

10a   Ill-natured agitated guy, about fifty (4)
UGLY:  An anagram (agitated) of GUY containing (about) fifty in Roman numerals

11a   Authorisation for each sortie (10)
PERMISSION:  Put together a short word meaning for each and a synonym of sortie

12a   Experiment by friend, insignificant (6)
PALTRY:  A friend or mate, followed by an experiment or attempt

14a   Exaggerated praise from English dramatist taking coffee inside (8)
FLATTERY:  Espresso with hot frothed milk inside Christopher the English playwright 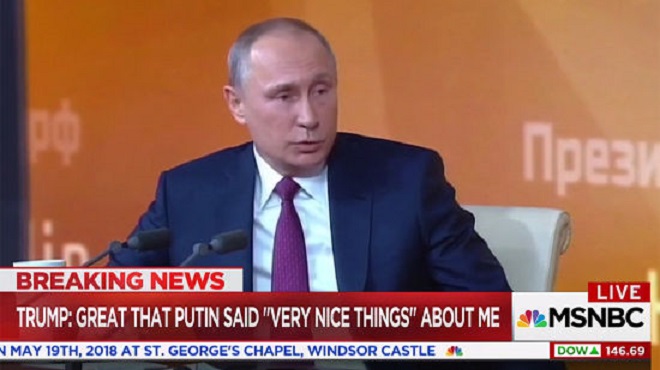 15a   Son, plump and squat (6)
STUBBY:  The genealogical abbreviation for son, and plump or rotund 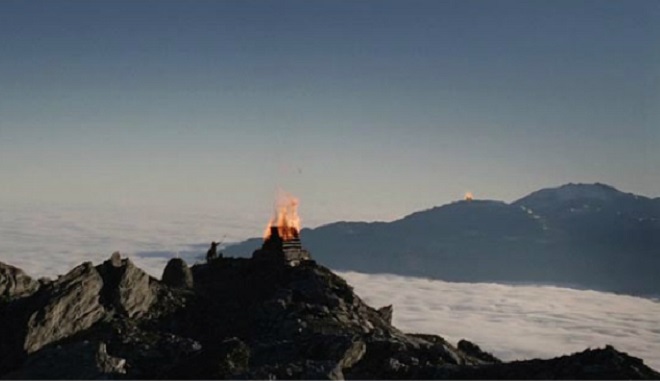 22a   Perhaps fly home to join party (6)
INSECT:  The usual word for home, and (to join) a party or group of followers

23a   Impressive shrine by a lake (10)
MONUMENTAL:  A charade of a shrine to preserve the memory of a person or event, A from the clue, and the map abbreviation for lake

24a   Accomplished daughter, single (4)
DONE:  The genealogical abbreviation for daughter, and the number associated with single 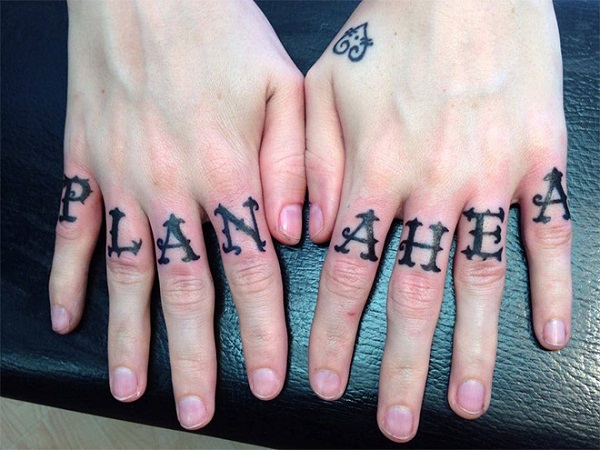 25a   Guest to register by middle of afternoon (6)
LODGER:  To register (a complaint, perhaps), and the middle letter of afteRnoon

26a   Rough cough, say (3-5)
EYE-RHYME:  Rough and cough are an example (say) of the answer, because they look like they should rhyme, but they don't.  This clue appears to be a definition by example without any wordplay, which is certainly unusual

1d    Polished sword, good for fencing (3-5)
CUT-GLASS:  A short, single-edged sword, with the abbreviation for good inserted (for fencing)

2d    Nimble, mole round end of arbour (4)
SPRY:  A mole or secret agent containing (around) the last letter of (end of) arbouR.  The answer reminded me of this fine song because it appears in the lyrics a few times

3d    Shrewd holding up piano store (6)
SUPPLY:  Shrewd or cunning containing (holding) UP and the abbreviation for piano

4d    British, notice, in mature bit of banter (8)
BADINAGE:  Concatenate an abbreviation for British, a notice selling something, IN from the clue, and mature or get older

8d    Short article on flaw in economy (6)
THRIFT:  A grammatical article, truncated (short), and a flaw or crack 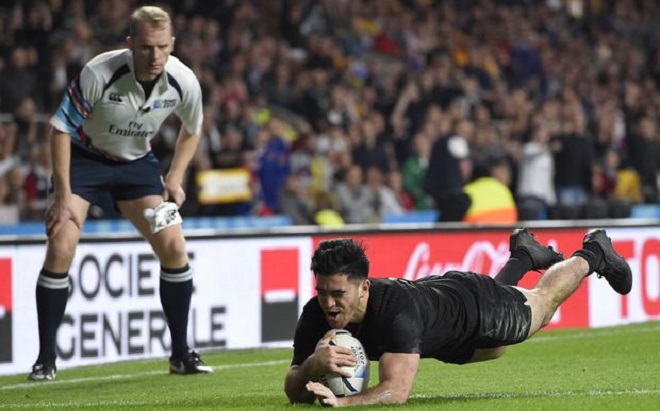 19d   Bench  to decide (6)
SETTLE:  A double definition.  A bench to sit on, and decide or put beyond doubt

21d   Bringer of bad luck in gangster circles (6)
HOODOO:  A gangster or violent criminal, followed by two copies of the circular letter.  The illustration shows another meaning of the answer, coming from geology 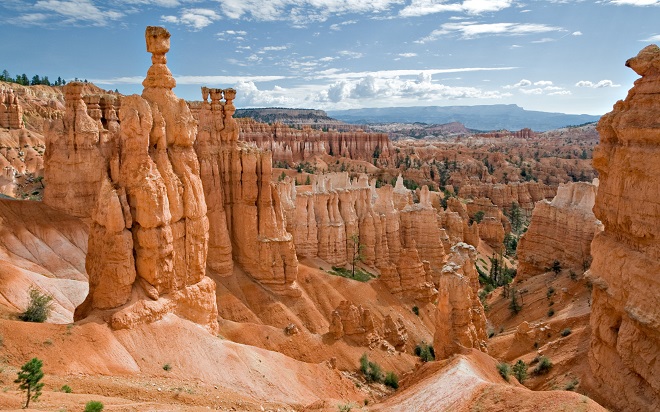 22d   Instead of popular piece of fiction, first from Updike (2,4)
IN LIEU:  Cement together a usual word for popular, an untruth, and the first letter from Updike

24d   Writer had upped and left (4)
DAHL:  Follow the reversal (upped, in a down clue) of HAD with the abbreviation for left

Thanks to today’s setter for a fun solve.  My favourite by a league is 18d.  Which clue did you like best?