Hello, everyone, and welcome to a solid back-page puzzle.  Nothing out of the Tuesday ordinary here, which is fine with me.  I've been told that yesterday's was not like that, with an unusual grid that led both Rabbit Dave and silvanus to pose statistical questions to me in their comments.  I've addressed those questions here, thinking that they might be of wider interest.  So, if you are interested, just click on the following spoiler boxes to see the relevant data.

Rabbit Dave asked yesterday "Have we ever seen a back-pager with fewer than today's 5.07 words per clue"

RD's question is addressed by this histogram of the average number of words per clue for the last 16 years of back-page puzzles: 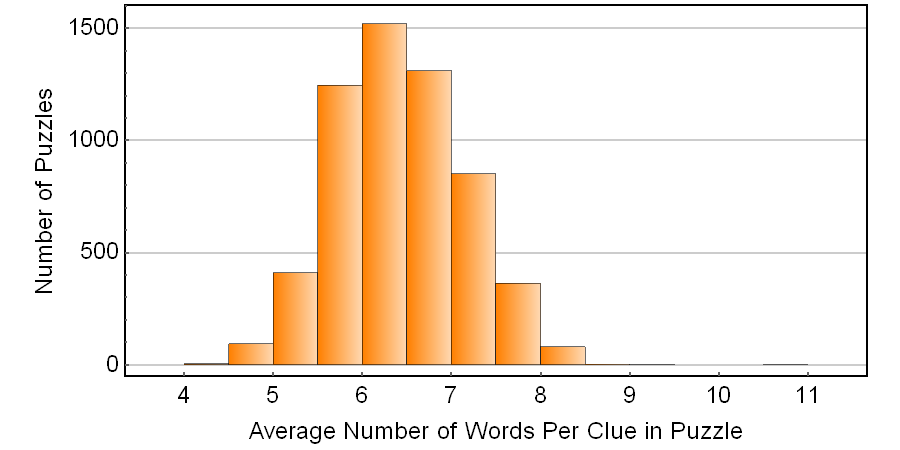 We see that, surprisingly, there have been many puzzles with fewer than 5 words/clue on average.  Here's the same chart magnified to make the outlying bars more visible: 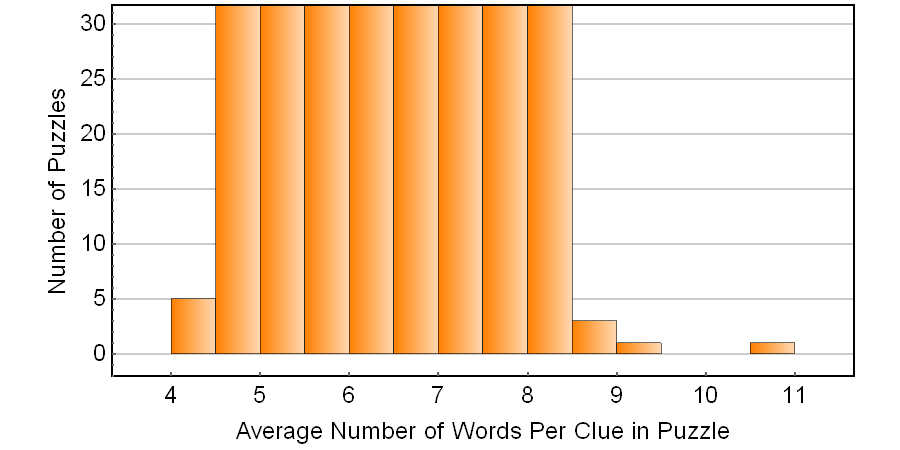 The other extreme is interesting.  The most verbose puzzle is Virgilius' ST 2557, with an average of 10.9 words/clue.  It's a special movie-themed puzzle featuring answers that included numbers as well as letters.  BD's hints are here and it's found here on the Telegraph Puzzles Site.

[collapse]
silvanus asked yesterday "Very unusual indeed to have only eleven across clues. When did that last occur in a backpager?"

Here's a histogram of the number of across clues per puzzle: 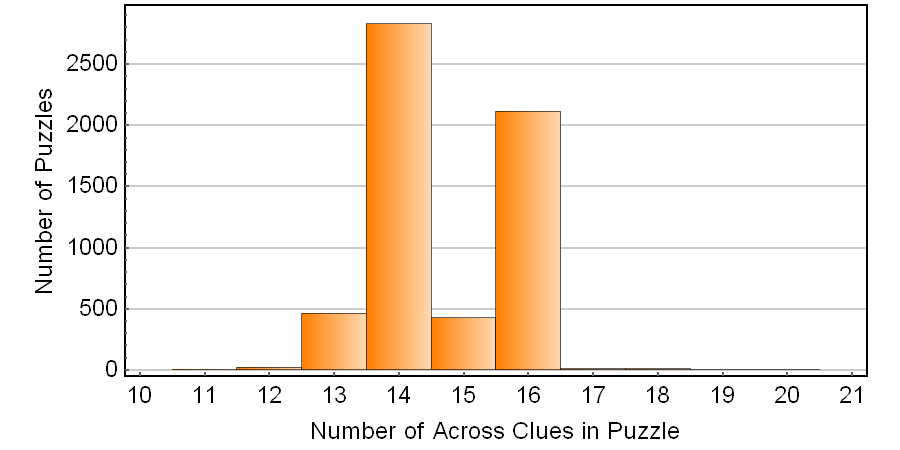 This is the same chart magnified to make the outlying bars more visible: 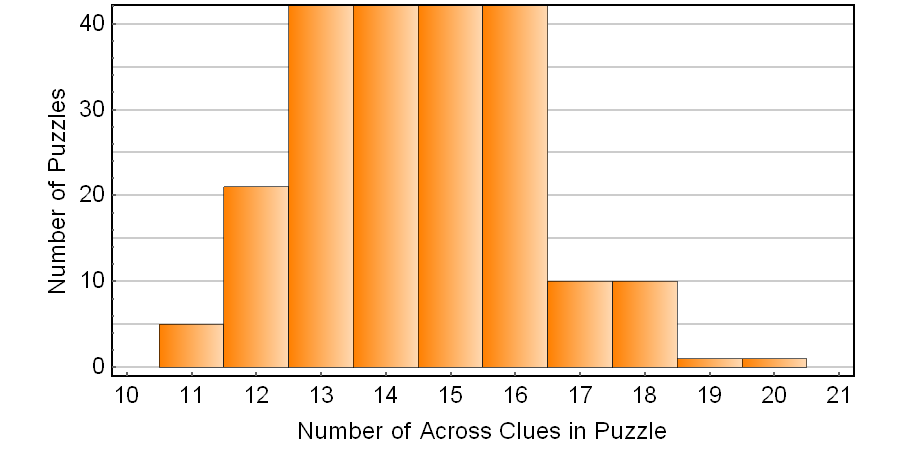 In the hints below definitions are underlined, most indicators are italicized, and hyperlinks provide additional explanation or background.  Clicking on a 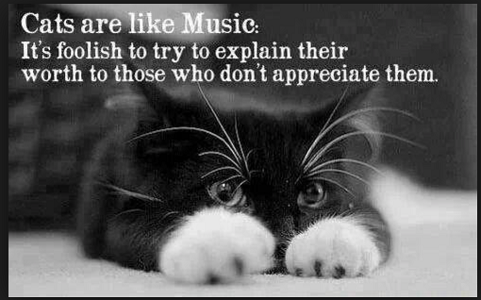 button will reveal the answer.  Don't click on any pictures if cats aren't your thing.  Please leave a comment telling us how you got on.

3a    Track record originally set by champion, programme reveals (10)
RACECOURSE:  Putting together the first letter (… originally) of RECORD, a champion or expert, and a programme (of lessons, perhaps) reveals a type of track 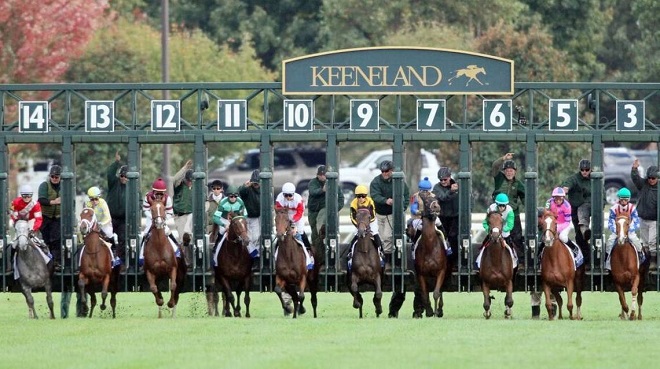 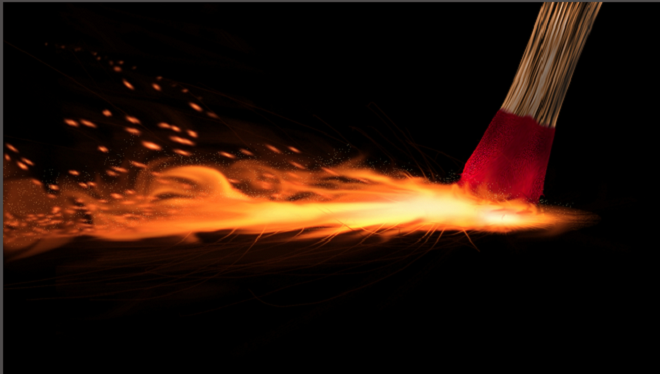 14a   In favour of person helping to produce rapid growth (13)
PROLIFERATION:  Concatenate a short word meaning in favour of, a person's existence, and a helping of something 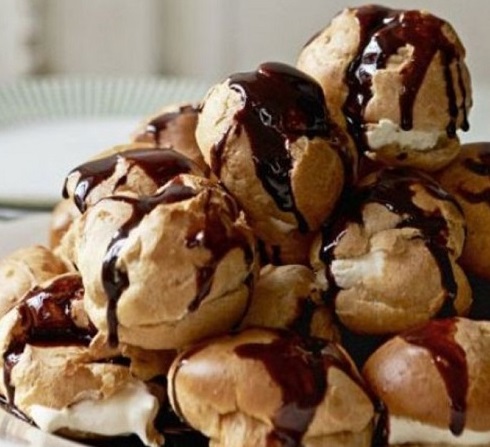 20a   Heartless first leader disturbed one backing union of states (10)
FEDERALIST:  An anagram (disturbed) of FIST without its middle letter (heartless) and LEADER

22a   Unfortunate result for province (6)
ULSTER:  An anagram (unfortunate) of RESULT

23a   One on raid given order before start of operation (8)
COMMANDO:  An order or directive placed before the first letter of (start of) Operation

24a   Sit astride and go off, following street on right (8)
STRADDLE:  The abbreviations for street and for right, with go off or become confused coming after (following) 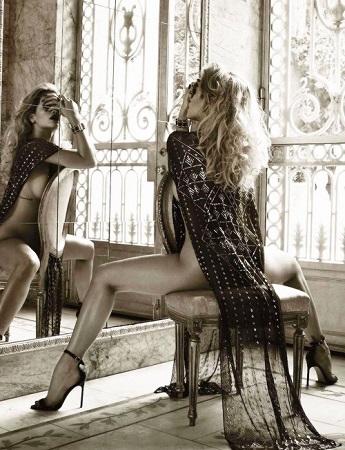 26a   Long leases arranged in US city (3,7)
LOS ANGELES:  An anagram (arranged) of LONG LEASES

2d    On the air, weird protagonist lacking traditional virtues (4-4)
ANTI-HERO:  An anagram (weird) of ON THE AIR

3d    Put right about item? (6)
REPAIR:  The usual word for about or concerning, and item in the romantic relationship sense

5d    Is the old lady after cleaner that shows pulling power? (8)
CHARISMA:  IS from the clue and an informal word for the old lady both come after a usual cleaner 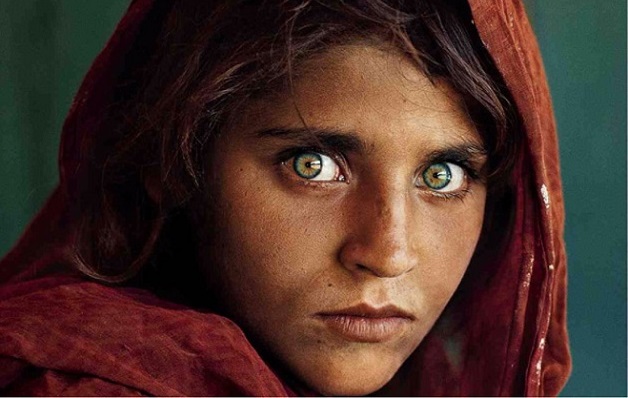 6d    Resembling a certain big animal from island nursed by remarkable nurse (6)
URSINE:  An abbreviation for island is inserted into (nursed by) an anagram (remarkable) of NURSE

7d    Reason fool imprisoned by state (6)
SANITY:  A usual fool is contained in (imprisoned by) state or utter 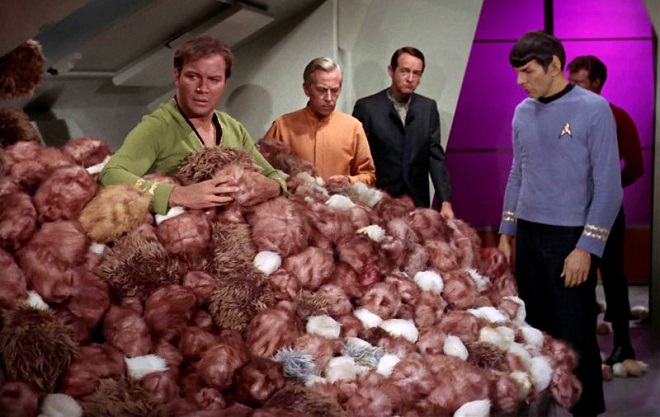 15d   In northern part of France, excavate beneath one (5,3)
INFRA DIG:  Stick together IN from the clue, the first half (northern part, in a down clue) of FRANCE, and a synonym of excavate.  The answer is a dated and informal short form of a Latin phrase meaning beneath one's dignity

16d   Not in good health? Corpulent editor may be unlucky (3-5)
ILL-FATED:  Cement together unwell or not in good health, corpulent or overweight, and the usual abbreviation for editor

17d   Steep decline in doves flying close to shore (8)
NOSEDIVE:  An anagram (flying) of IN DOVES, followed by the last letter of (close to) shorE

18d   Wasted opening in board game (6)
BLOTTO:  Fuse together the first letter of (opening in) Board and a game of chance 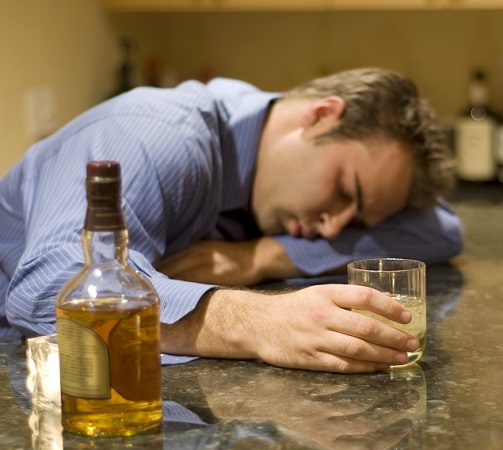 23d   One-roomed dwelling to dispose of, reportedly (4)
CELL:  The answer sounds like (reportedly) to dispose of something by exchanging it for money 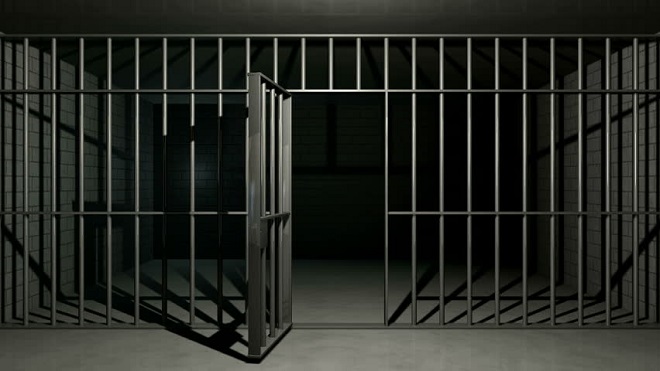