Hello, everyone.  Today's crossword offers us pretty much everything on the cryptic menu: anagrams, lurkers, a homophone, cryptic definitions, double definitions, and some wonderfully complex charades.  Adding smooth surfaces and some masterful misdirection to the mix resulted in a puzzle that I found more challenging than the Tuesday norm.  I can't decide if it's by a setter that we've met before or if, having been told that at least one new-to-the-Telegraph setter is testing the back-page waters, it's somebody new.

1a    Glib revolutionary's plots (7)
PATCHES:  Connect together a synonym of glib and our usual revolutionary with his 'S from the clue 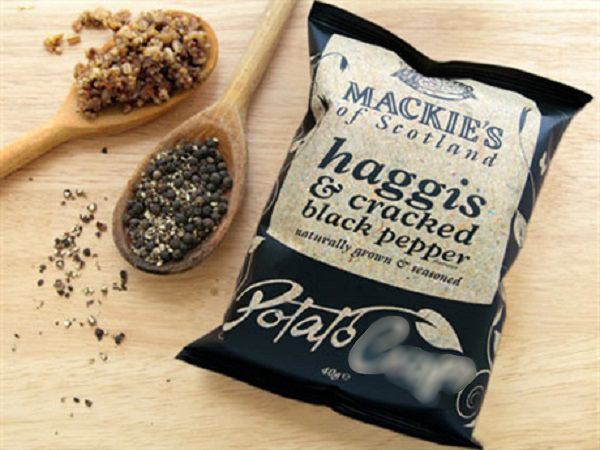 10a   A leopard nearly injured one loveless jumbo? (9)
AEROPLANE:  Link together A from the clue, an anagram (injured) of LEOPAR without its last letter (nearly), and NE without the letter that looks like a love score in tennis (loveless).  The ? at the end of the clue indicates that jumbo here is a definition by example

11a   Request popular vitamins with 50 per cent off? Note: no returns (10)
INVITATION:  Combine our usual word for popular, half of the letters in VITAMINS (… with 50% off), a note on the sol-fa scale, and NO reversed (returns) 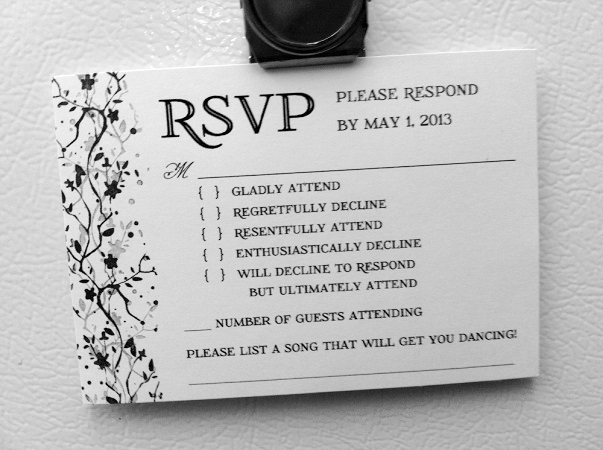 12a   Element's piercing buzz in cooker (4)
ZINC:  The answer is hidden in (piercing) the remainder of the clue

14a   New tennis player touching the man -- to a smaller degree though (12)
NEVERTHELESS:  Another mega-charade.  Cement together the abbreviation for new, the player who ruled women's tennis from 1974-1982, a pronoun for "the man", and an adjective meaning "to a smaller degree"

18a   Tiny scuffle involved restraining one adequately (12)
SUFFICIENTLY:  An anagram (involved) of TINY SCUFFLE containing (restraining) the Roman numeral for one

21a   Almost flawless plan (4)
IDEA:  All but the last letter (almost) of flawless or impeccable

25a   Charmed editor after a short time with paper (9)
ATTRACTED:  Our usual abbreviation for editor comes after all of A from the clue and the physics symbol (short) for time with paper in the form of a leaflet or pamphlet

26a   Cross Italy with speed (5)
IRATE:  The abbreviation for Italy with a synonym of speed

28a   They support layabouts getting browned off (7)
SUNBEDS:  A cryptic definition of what people trying to get brown might lie on 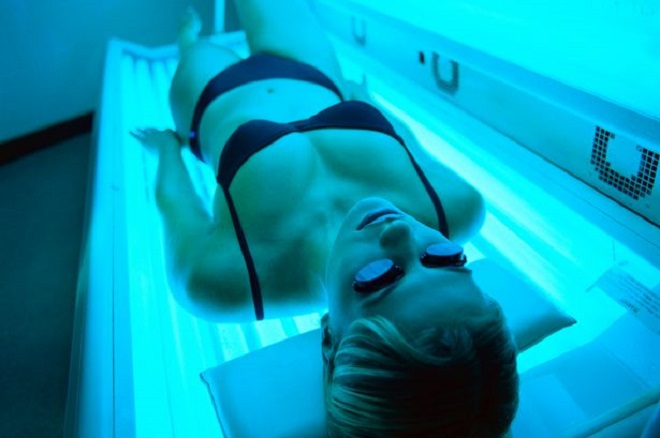 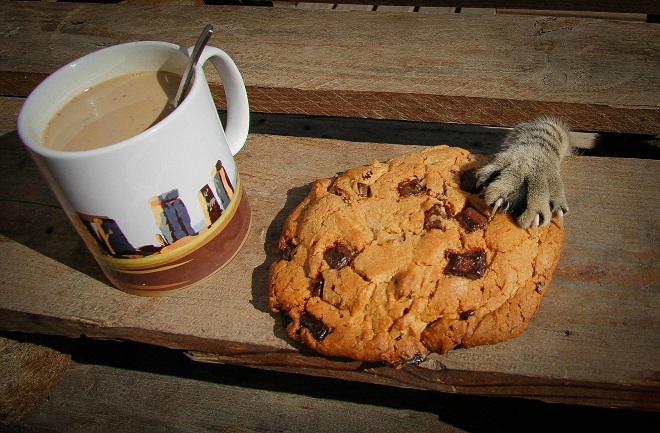 4d    Found second pastry (5)
START:  A charade of the abbreviation for second and an open pastry

5d    Lost in mist -- bad when two characters swap places (9)
FORGOTTEN:  Connect synonyms of mist (3) and of bad (6).  Then swap two letters to create a synonym of lost

6d    King inclined to be fascinated (4)
RAPT:  Fuse together a Latin abbreviation for king and inclined or likely 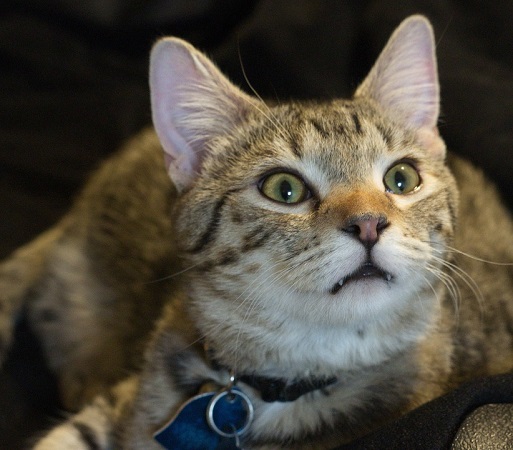 7d    Fancied one martini, initially? Edward's after a drink (8)
IMAGINED:  A five-part charade:  The Roman one, the first letter (initially) of MARTINI, A from the clue, a juniper-flavoured drink, and a contraction of Edward

8d    Work out tax cut by the Queen (8)
EXERCISE:  A type of tax containing (cut by) the usual abbreviation for Queen Elizabeth 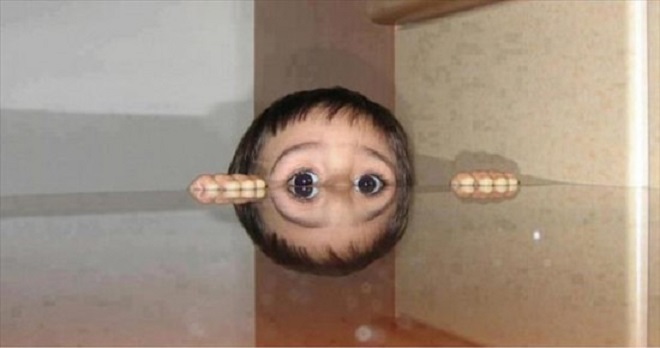 15d   Plunge upside down, softly -- no good, obviously (9)
EVIDENTLY:  Start with the reversal (upside down, in a down clue) of plunge or plummet, and append an adverb meaning softly.  Then delete the abbreviation for good (no good)

16d   Guess this person's coming into property (8)
ESTIMATE:  "This person's" from the perspective of the setter is inserted into (coming into) a large property 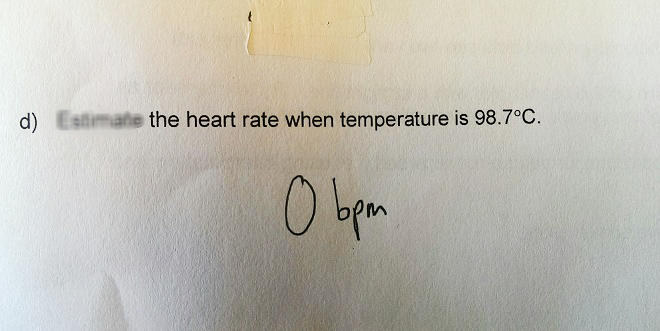 17d   Studied what could be achieved with new leader (8)
AFFECTED:  Changing the first letter (with new leader) of a word meaning achieved gives (what could be) a synonym of studied.  Initial doubts about the definition were erased by checking the Chambers and Oxford online thesauri

23d   Back in house, daffodil loses colour (5)
FADES:  The answer is lurking reversed in (back in) the rest of the clue

Thanks to today’s setter for a very enjoyable tussle.  Please consider taking a bow for it in the comments below.  My favourite today was the clever, concise, and original 2d.  Honourable Mentions go to 11a, the lurkers 12a and 23d, 14a, 22a (great anagram indicator), 27a, 1d, 8d, and 17d.  Which clues appealed to you?