Hello, everyone, and welcome to an enjoyable Tuesday back-page puzzle.  I found this more straightforward than recent Tuesdays, so I have lowered the difficulty rating to a below-average 2*.

Last year we ran two surveys to learn more about the demographics and solving habits of the BD community.  Since then we’ve been accumulating suggestions for questions to include in a third survey.  So far, we have: number of puzzles solved per week, other puzzles solved regularly, puzzle filled out in newspaper/app/online/printout, ownership of a BRB, left/right-handed, male/female, working/retired, prize puzzle entry attempts and winnings, opinion of Spoonerisms.  If there’s anything else that you’d like to know about or from your fellow solvers, please mention it in a comment below and we’ll consider it for inclusion.

In the following hints underlining identifies precise definitions and cryptic definitions, and most indicators are italicized.  The answers will be revealed by clicking on the 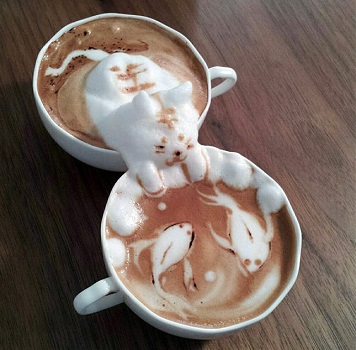 1a    Artist in state at flipping opera (2,8)
LA TRAVIATA:  Insert our usual artist in a Baltic state, and then append the reversal (flipping) of AT

6a    Fish, black as soot initially (4)
BASS:  Link together the pencil abbreviation for black, AS from the clue, and the first letter (initially) of SOOT

9a    Having head of security inside gallery makes sense (5)
TASTE:  Put the first letter of (head of) SECURITY inside a London art gallery

10a   One under no compulsion to release spy (4,5)
FREE AGENT:  Follow a word meaning to release by a noun synonym of spy

15a   Teacher in a flap, recalled coffee shop worker (7)
BARISTA:  Insert a term used to address a male teacher into A from the clue and a flap or tag.  The answer is then given by that lot reversed (recalled) 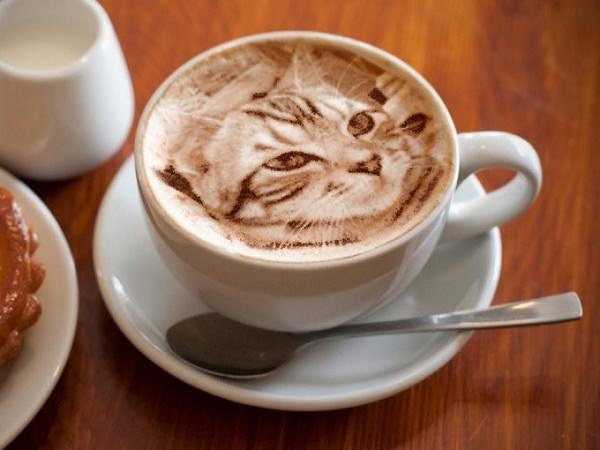 17a   Send male out to get carriage (7)
TRANSIT:  Send a radio message (for example) with the abbreviation for male deleted (male out)

19a   List that is full of incorrect times (7)
ITEMISE:  The Latin-derived abbreviation for “that is” containing (full of) an anagram (incorrect) of TIMES

21a   Writer with firearm bagging one bird (7)
PENGUIN:  Something you write with, followed by a firearm containing (bagging) the Roman numeral for one 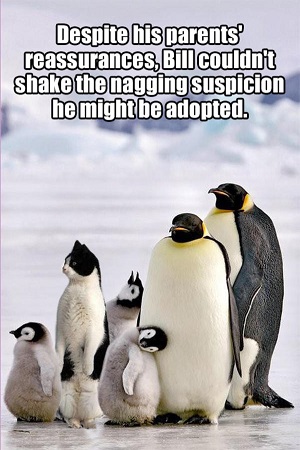 24a   Person going to Margate perhaps runs into truck (7)
TRIPPER:  The cricket abbreviation for runs is inserted into a type of truck with a platform that can be tilted upwards for unloading

27a   High-flier's stand-in car I parked in allotment (9)
AUTOPILOT:  A generic car, followed by I from the clue inserted in (parked in) an allotment or piece of land

29a   Take home unopened tea service (4)
EARN:  Stick together EA without its first letter (unopened) and the abbreviation for a British military service

30a   Stuffing not put back in bear (10)
PADDINGTON:  Follow some stuffing with the reversal (put back) of NOT 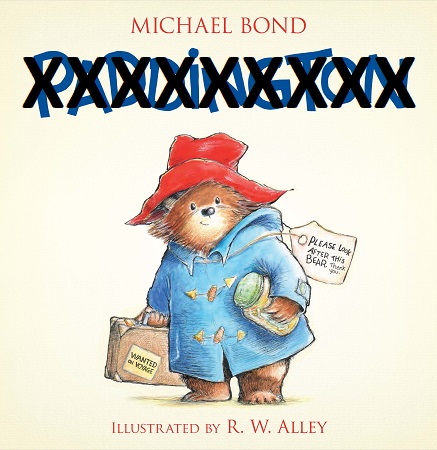 4d    From Spain, fantastic royal daughter (7)
INFANTA:  The answer is found hiding in (from) the remaining words of the clue.  In addition to being royal, this daughter is indeed also Spanish

7d    At Hogwarts, Dumbledore was one up (5)
AHEAD:  Split (1,4) the answer could describe Dumbledore’s position in the hierarchy at Harry Potter’s school

8d    Schedule this month, one no longer changeable (3,2,5)
SET IN STONE:  Concatenate a synonym of schedule, an abbreviation for this month, and ONE from the clue 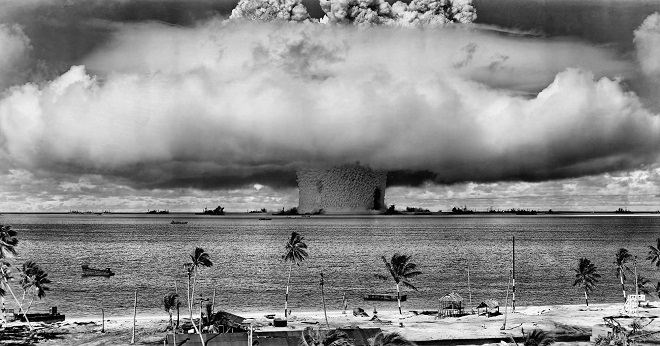 16d   It's to be raised, bishop winning support for a jockey (7)
STIRRUP:  Combine the reversal (to be raised, in a down clue) of IT’S, the usual abbreviated title used by a bishop, and a synonym of winning (seen in a clue not far from this one)

18d   Maybe four, score for stroke made by batsman? (6,3)
SQUARE CUT:  A type of number of which four is an example (maybe) and a score or incised line.  The answer is crickety 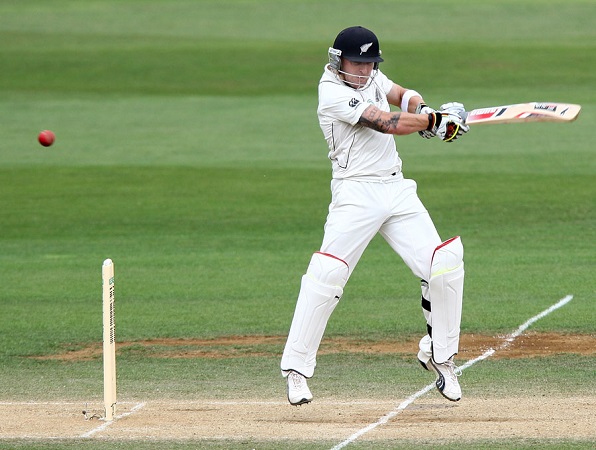 20d   Young Miss Havisham set off with Miss Fitzgerald (7)
ESTELLA:  An anagram (off) of SET, followed by (with) the first name of the Miss Fitzgerald also known as “The First Lady of Song”.  The young lady of the answer is a character in Dickens’ “Great Expectations”.  Here is Miss Fitzgerald:

21d   Trained and incisive (7)
POINTED:  A double definition.  Trained a weapon on a target, for example

23d   Coach tour rearranged to take in Turkey's capital (5)
TUTOR:  An anagram (rearranged) of TOUR containing (to take in) the capital letter in Turkey

The Quick Crossword pun:  MINE+DHOW+HUGO=MIND HOW YOU GO