12a   Decline to check current address (13)
Concatenate “to check” or “to stop”, the physics symbol for current, and an address or speech 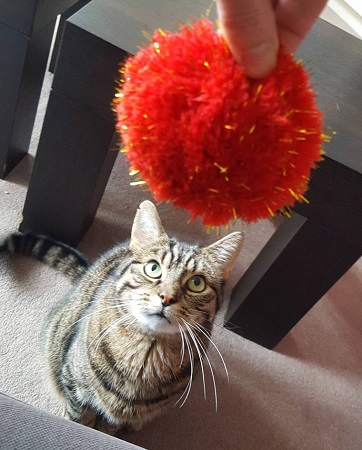 17a   I am after gold fake (8)
Combine the contraction of I AM, a synonym of after, and the usual heraldic abbreviation for gold

19a   Shining silver light almost encircling earth (6)
The chemical symbol for silver and all but the last letter (almost) of a light source, containing (encircling) the abbreviation for Earth 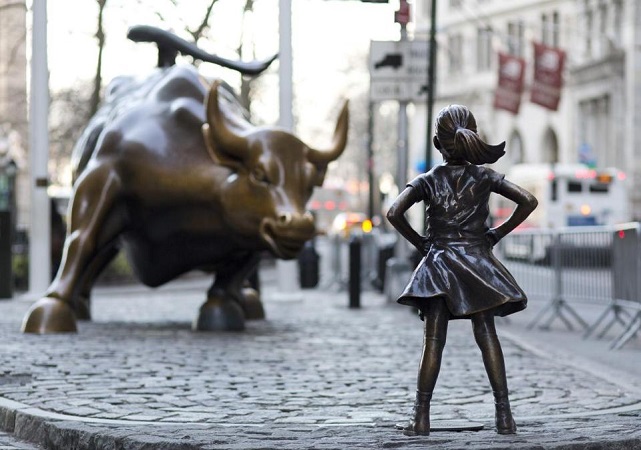 1d    Stupid duke gets back (4)
The abbreviation for duke, followed by (gets) back on a ship or an aeroplane

4d    Unspoilt countryside turning brown over river (6)
A shade of brown reversed (turning), followed by (over, in a down clue) a river in North Yorkshire

5d    Given spice — caraway perhaps — a boy is tucking in (8)
A thing of which caraway is an example (… perhaps), with both A from the clue and a synonym of boy inserted (… is tucking in)

8d    Friend at airstrip needed radar for instance (10)
An informal word for friend with a (2,5) phrase meaning “at airstrip”

11d   Childish game about Emma Peel, say, in crash (9,4)
Fuse together a single-letter abbreviation for about or roughly and what Emma Peel was in a 1960s TV series, and then insert that lot into a slang term for a car crash 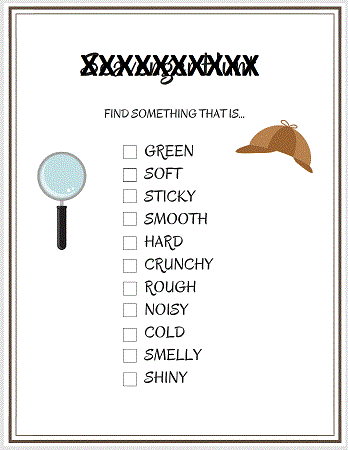 23d   Talk of clubs with bowler? (4)
The playing card abbreviation for clubs with a thing of which a bowler is an example (indicated by the ?) 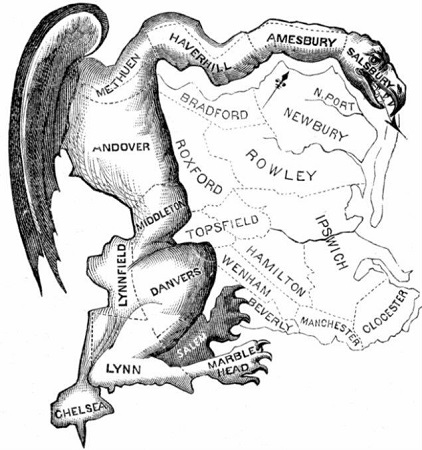