Hello, everyone, and welcome to an enjoyable Tuesday back-pager bursting with multiple definitions and almost devoid of Usual Suspects.

In the hints below underlining identifies precise definitions and cryptic definitions, and most indicators are italicized.  The answers will be revealed by clicking on the ANSWER buttons.  Clicking on a picture will usually enlarge it or do something else.  Please leave a comment telling us how you got on.

1a    Courage  to pull out (5)
PLUCK:  We start with a double definition.  One is a word for courage derived from its meaning of the heart, liver, and lungs of an animal.  The other is how one might remove feathers from a bird

4a    Identify all letters in time (5)
SPELL:  The double definitions continue.  To “identify in order” all the letters in a word is also a period of time

10a   County partition comprising cereal crop? (8)
CORNWALL:  When split (4,4) this county could be a whimsical definition of a barrier made from a cereal crop 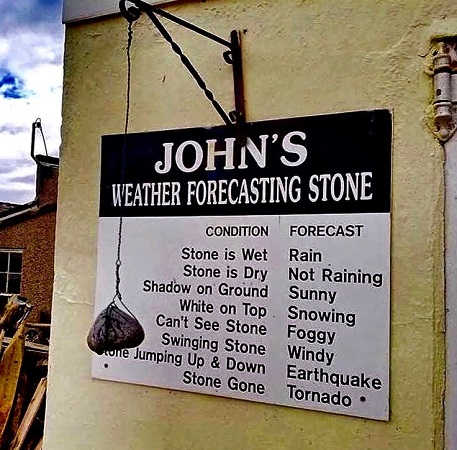 13a   Vehicle I abandoned, gone! (8)
VANISHED:  Combine a commercial vehicle often painted white, I from the clue, and abandoned or discarded 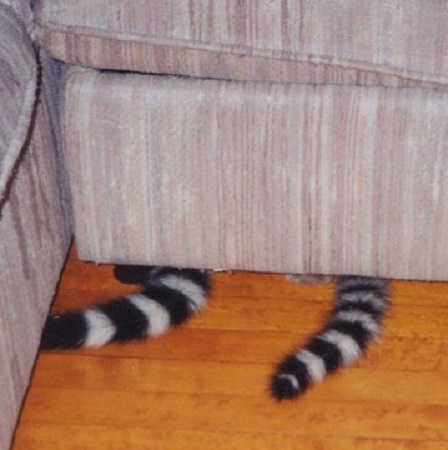 14a   Crucial game ends in unexpected failure: drink! (7)
DECIDER:  Follow the final letters of (ends in) UNEXPECTED FAILURE with a fermented apple drink

16a   Musical organ behind orchestra leader (6)
OLIVER:  After (behind) the first letter of (… leader) ORCHESTRA comes the bodily organ stressed by drinks such as the one in 14a

17a   Trout swimming around black fish (6)
TURBOT:  An anagram (swimming) of TROUT is wrapped around the pencil abbreviation for black

19a   Suppose papa has to start again (7)
PRESUME:  Take the letter represented by papa in the NATO phonetic alphabet and append a word meaning “to start again”

21a   Beginning in Norway, Laotian moving across the country (8)
NATIONAL:  The first letter of (beginning in) NORWAY, followed by an anagram (moving) of LAOTIAN

22a   Minister in power tries to reform (6)
PRIEST:  Join the physics symbol for power and an anagram (to reform) of TRIES

23a   Little  affront (6)
SLIGHT:  Another double definition.  Little as in lacking significance or stature 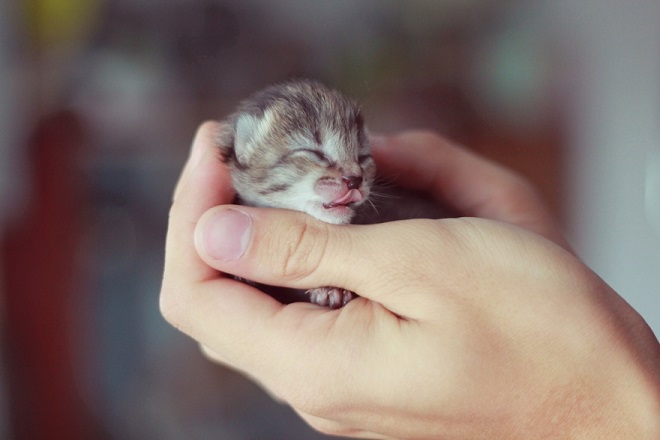 25a   Dull writing increased on page (5)
PROSE:  Place increased (in height, perhaps) after the abbreviation for page.  This clue is adhering to the convention that in an across clue “A on B” means “A after B”.  I had to verify that Chambers gives “dull writing” as one meaning of the answer

26a   Cheap drink  put down carelessly (5)
PLONK:  The acrosses conclude with yet another double definition.  The answer nicely echoes 1a 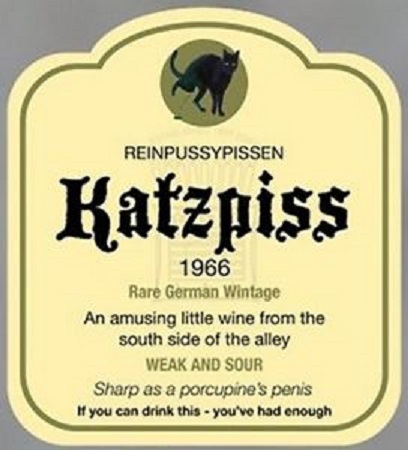 2d    Sign sailor died in onesie (7)
LEOTARD:  Concatenate a sign of the zodiac, one of our usual sailors, and the abbreviation for died.  Chambers defines onesie as “A soft, loose-fitting, one-piece garment worn by adults for sleeping or lounging” and the answer as “A skintight garment worn by dancers, acrobats, etc.”.  Not quite the same thing IMHO 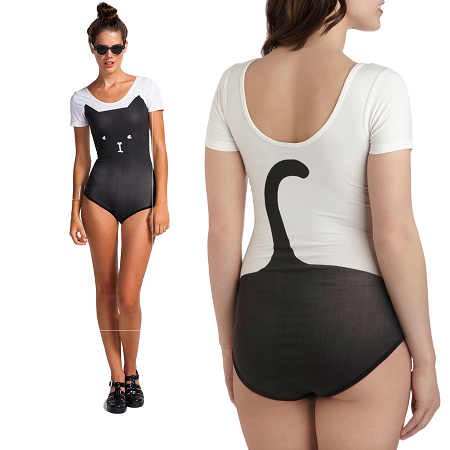 3d    Shorten link in game (8,6)
CONTRACT BRIDGE:  Make a card game from synonyms of shorten and of link

5d    State supports friend making unnecessary fuss (7)
PALAVER:  State or swear comes after (supports, in a down clue) an informal name for a friend

6d    Fish left lonesome at sea (5,4)
LEMON SOLE:  Our second fish of the day is revealed as the abbreviation for left with an anagram (at sea) of LONESOME attached

8d    Prescribed stroll,  authorised (14)
CONSTITUTIONAL:  Another double definition, with the first being a stroll taken for the benefit of one’s health and the second referring to set of laws or system of governance.  I went back and forth on whether to call this a double definition or a triple definition.  If it was a triple, then two of the three definitions would be similar.  Since that’s undesirable I’m going with double

9d    Sheltered by sympathiser, enemies calm (6)
SERENE:  The answer is hidden in (sheltered by) the remaining words in the clue

15d   Switch rotated on explosive device (9)
DETONATOR:  An anagram (switch) of ROTATED ON

18d   Functional Italian island retreats headed by American (6)
USABLE:  The reversal (… retreats) of an Italian island is preceded by (headed by) an abbreviation for American

19d   Star's path originally followed by sailor adrift (7)
POLARIS:  The first letter (originally) of PATH is followed by an anagram (adrift) of SAILOR, to give a star located near the North Celestial Pole 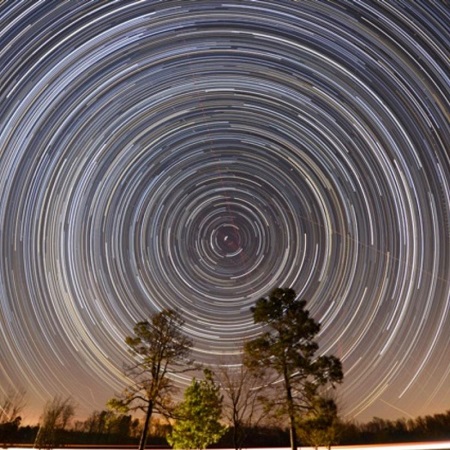 20d   Festival, North Japanese possibly? (7)
EASTERN:  Take the festival associated with eggs and bunnies, and append the abbreviation for north

Thanks to today’s setter for a fun solve.  Topping my list today is the 1a/26a pairing.  Which clues did you like best?