Hello, everyone.  I appreciated how this puzzle offered some straightforward clues to provide a foothold from which to tackle other clues featuring more complex constructions hiding behind smooth surface readings.  The solve was most definitely good fun.

In the hints below underlining identifies precise definitions and cryptic definitions, and most indicators are italicized.  The answers will be revealed by clicking on the ANSWER buttons.  In some hints hyperlinks provide additional explanation or background.  Clicking on a picture will usually enlarge it.  Please leave a comment telling us how you got on (even if you’re reading this blog long after it was published – your comment will still be seen and appreciated by many readers).

1a    The fridge is rearranged to hold new chicken (10)
FRIGHTENED:  An anagram (is rearranged) of THE FRIDGE containing (to hold) the abbreviation for new 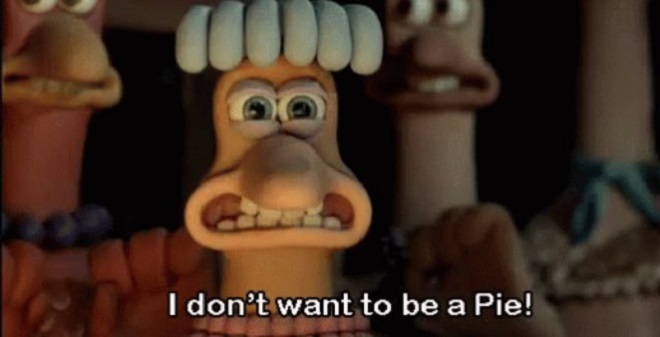 9a    Following cattle regularly in both directions (5)
LATER:  Place the even letters (regularly) of CATTLE between (in) the two directions of handedness

10a   Out of one’s mind? (9)
FORGOTTEN:  A cryptic definition of the state of something no longer stored in one’s mind 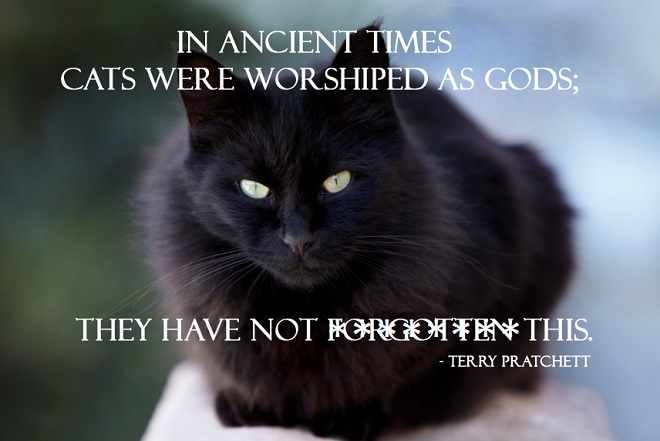 12a   Shame about detective on television (7)
REMORSE:  The usual two-letter word for about or concerning, followed by the TV detective created by Colin Dexter 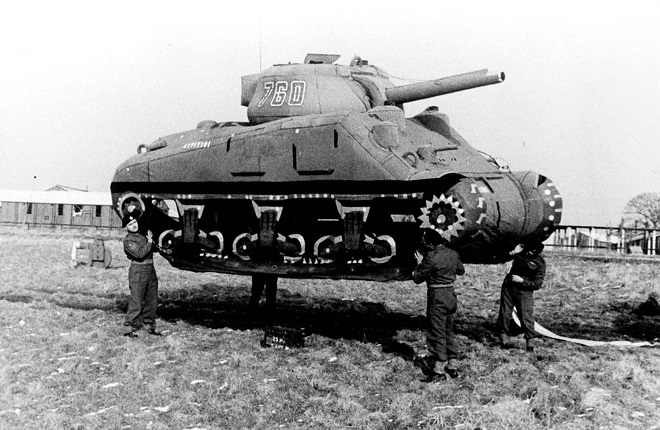 17a   Jeans perhaps missing rear pocket (7)
TROUSER:  The type of clothing of which jeans are an example (perhaps) without its last letter (missing rear)

19a   Spiteful  newspaper extract (7)
CUTTING:  A double definition. Here’s an example of the second 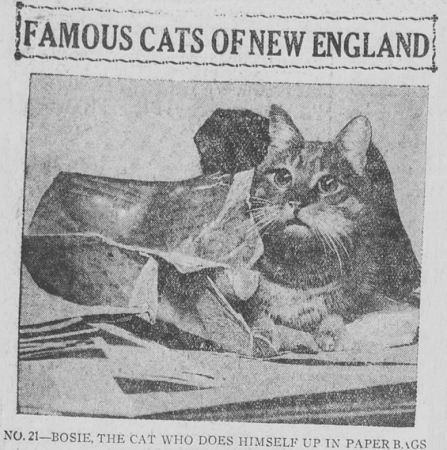 21a   Organise a river journey (7)
ARRANGE:  Link together A from the clue, the map abbreviation for river, and a synonym for journey

22a   Cold greeting from Eastender? Bow is appropriate for that (5)
CELLO:  The water tap abbreviation for cold, followed by a greeting with its H dropped (… from Eastender)

24a   American wearing tiara assembled somewhere in Europe (7)
AUSTRIA:  An abbreviation for American is contained in (wearing) an anagram (assembled) of TIARA 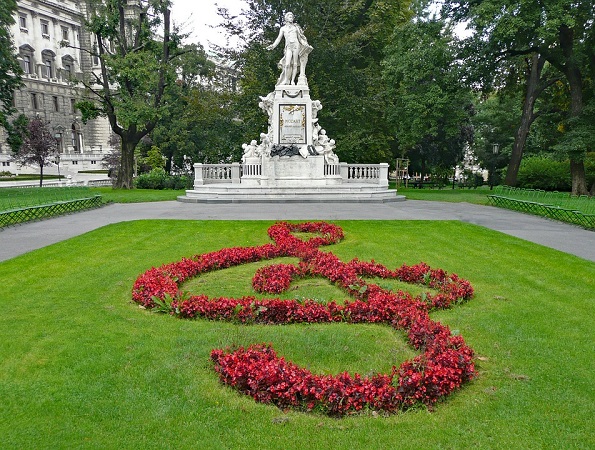 27a   A daughter calling for entry (9)
ADMISSION:  Concatenate A from the clue, the abbreviation for daughter, and a calling or vocation

28a   One enthralled by hooter’s sound (5)
NOISE:  The Roman for one is contained in (enthralled by) the organ known colloquially as a hooter

29a   Blast back and forth (4)
TOOT:  We seek a word meaning blast that reads the same forwards and backwards (back and forth)

3d    Women’s quarters in which are Muslims? (5)
HAREM:  The answer is hidden in the last three words of the clue.  Since the definition is the entire clue, this is a semi-all-in-one clue

5d    Organ gang is burning (7)
EARNEST:  Glue together the hearing organ and a gang or den.  Burning here as in ardent

7d    Fool upset following the Parisian’s language (5)
LATIN:  A fool is reversed and placed after (upset following, in a down clue) a French word for “the” 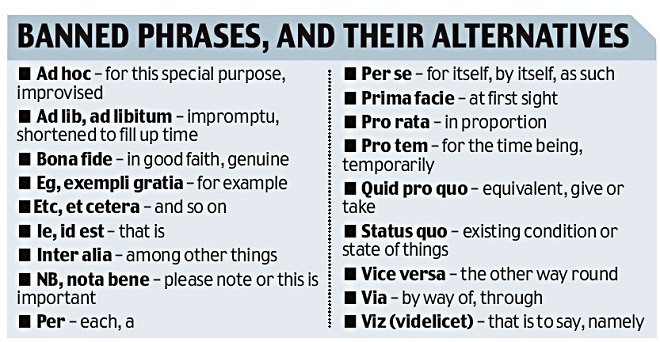 11d   Best for female to go in the open air (7)
OUTDOOR:  A synonym of best, followed by FOR from the clue without (… to go) the abbreviation for female 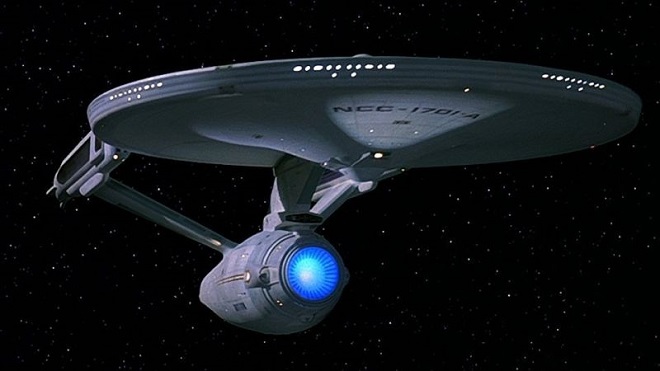 16d   Mariners could make trouble with other ranks on board (7)
SAILORS:  Trouble or distress and the abbreviation for other ranks are both placed inside the usual letters that represent a ship (… on board)

18d   Feeling tension developing around South America (9)
SENSATION:  An anagram (developing) of TENSION containing (around) the abbreviation for South America

20d   Rock climbing in secret in Argentina (7)
GRANITE:  The answer is hidden reversed (climbing, in a down clue) in the remaining words of the clue 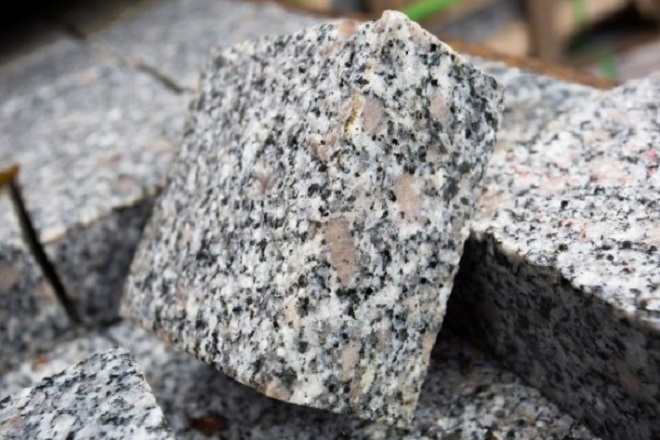 23d   Prison wing exposed in the centre (5)
LIMBO:  Start with what a wing is to a bird, and then append the middle letter (in the centre) of expOsed

25d   Take stock in this bombed church (5)
RANCH:  Join bombed or moved quickly and an abbreviation for church

26d   The first person singular repeated in confusion (4)
MESS:  Link together a first-person pronoun and two copies (… repeated) of the abbreviation for singular

The spoiler box below hides a comment box for readers who aren’t yet ready to go public.  I’ve titled it “Suggestion Box” because I’m also always interested in hearing suggestions for making my hints more effective.  Thanks to everyone who has used it so far, and special thanks to Judith and Molly for your recent kind comments.  They are much appreciated.

The Quick Crossword pun:  RUE+MAN+BORED=ROOM AND BOARD