[Jump to Across or Down Hints, Quickie Pun, or Comments]  Hello, everyone, and welcome to another Tuesday back-pager.  I can’t think of much to say about this puzzle beyond labelling it solid.  It offers a variety of clue types and difficulty-wise it’s about right for a Tuesday, but I didn’t find a huge amount of sparkle.

Last Sunday Virgilius came up with a 13-letter lurker that impressed many blog commenters.  If you’re interested in whether that’s a record for the length of a lurker, clicking the spoiler box will reveal the relevant data.

Here are the longest lurkers that have appeared on the back page prior to Sunday:

Remarkably, every one was created by Virgilius. The data makes one wonder if there have ever been any 15-letter lurkers.  I found two in other crosswords:

To round things off, here are the longest reverse lurkers I could find, both on the back page and elsewhere:

So, a challenge facing our setters appears to be finding a 12-letter reverse lurker.

1a    Accept  what chess player might do (4,2,5)
TAKE ON BOARD:  A part-cryptic double definition.  The cryptic bit describes the loss of a piece in chess

9a    Continue exercise with runs getting tough (9)
PERSEVERE:  Concatenate the usual abbreviations for exercise and for runs and an adjective synonym of tough

10a   Tea in group of hotels? (5)
CHAIN:  Link together another word for tea and the IN from the clue

11a   Boring article in French by Dane, possibly (6)
LEADEN:  A French definite article followed by an anagram (possibly) of DANE

13a   Fawn is more natural when passing over fifty (6)
SIMPER:  A word meaning “more natural” or less complicated, minus the Roman numeral for fifty

15a   Self-determination  a service offered by generous solicitors? (4,4)
FREE WILL:  Another part-cryptic double definition.  The cryptic part describes getting a legal document for nothing.  The addition of an unknown would transform the answer into… 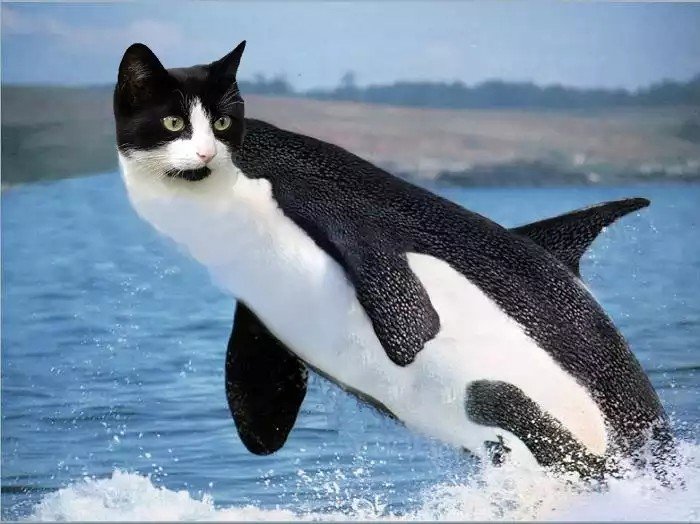 18a   Tot at lights out in old-fashioned bed wear (8)
NIGHTCAP:  A double definition.  Tot here is a drink, not a child.

21a   Cocktail dance, led by son today (8)
SNOWBALL:  Join together the abbreviation for son, a word for today or at present, and a formal occasion involving dancing 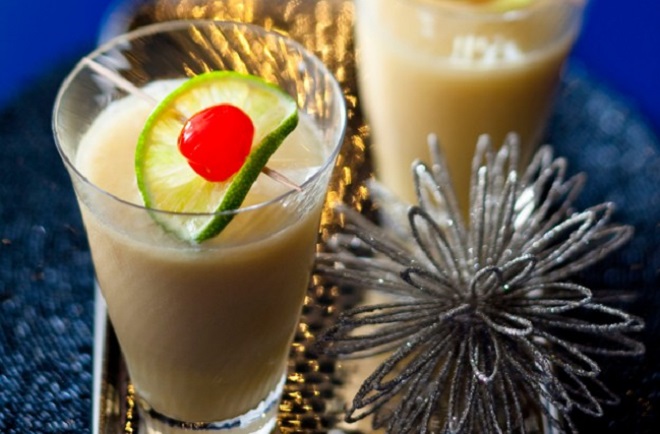 23a   Fear mad admiral is impeding fleet (6)
ARMADA:  The first three words in the clue are hiding (impeding) the answer

26a   Wet and bright? Not at first (5)
RAINY:  An informal synonym of bright or clever with its initial letter deleted (not at first) 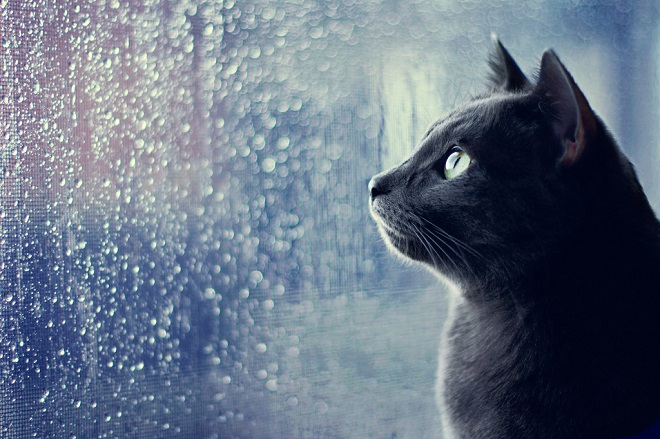 28a   On dress, perfume is evocative (11)
REMINISCENT:  Link together a usual word for on or concerning, a type of dress popular in the 60s, and another word for perfume

2d    Fate that's more peaceful, reportedly (5)
KARMA:  A homophone (reportedly) of an adjective meaning “more peaceful”.  I don’t think this works for every accent.  The answer expresses the belief that what goes around, comes around 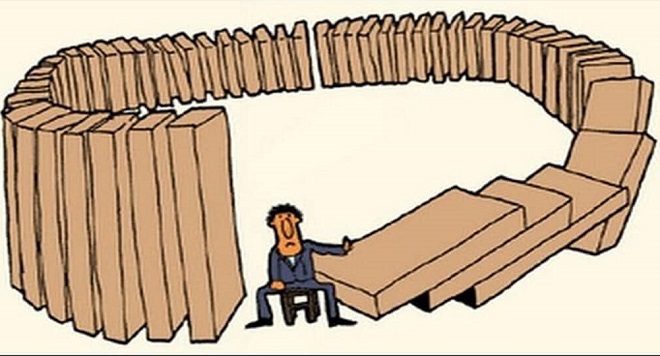 3d    Work too hard crossing river, right? (9)
OVEREXERT:  Put together a word meaning crossing or on top of, a river in Devon, and the two-letter abbreviation for right 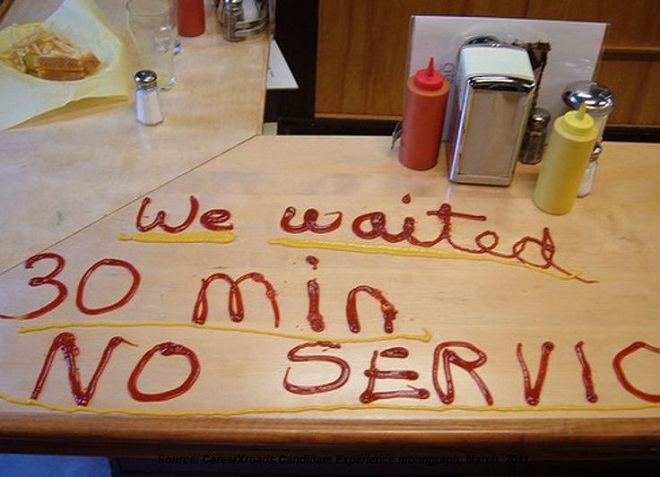 6d    House in Russia, definitely with a supporting church (5)
DACHA:  The Russian word for definitely or yes, followed by the A from the clue coming after (supporting in a down clue) the abbreviation for church

7d    Most important, as she is to Bolshevik? (7)
CENTRAL:  The answer also describes the location of the characters SHE within the word BOLSHEVIK 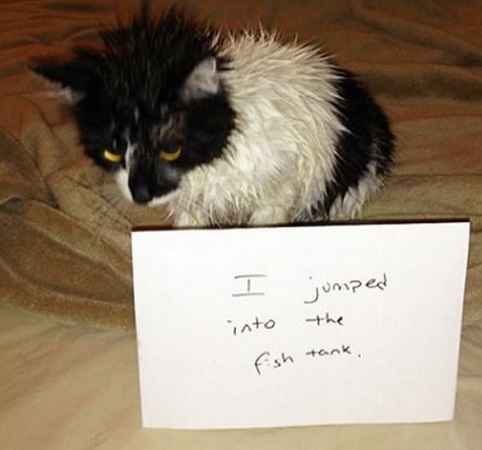 17d   Start to make trouble over space in sorting office (8)
MAILROOM:  Connect together the first letter (start to) of Make, a synonym of trouble, and an enclosed space in a building

18d   Last of bitumen or silt damaged air-intake (7)
NOSTRIL:  The final letter (last of) bitumeN followed by an anagram (damaged) of OR SILT 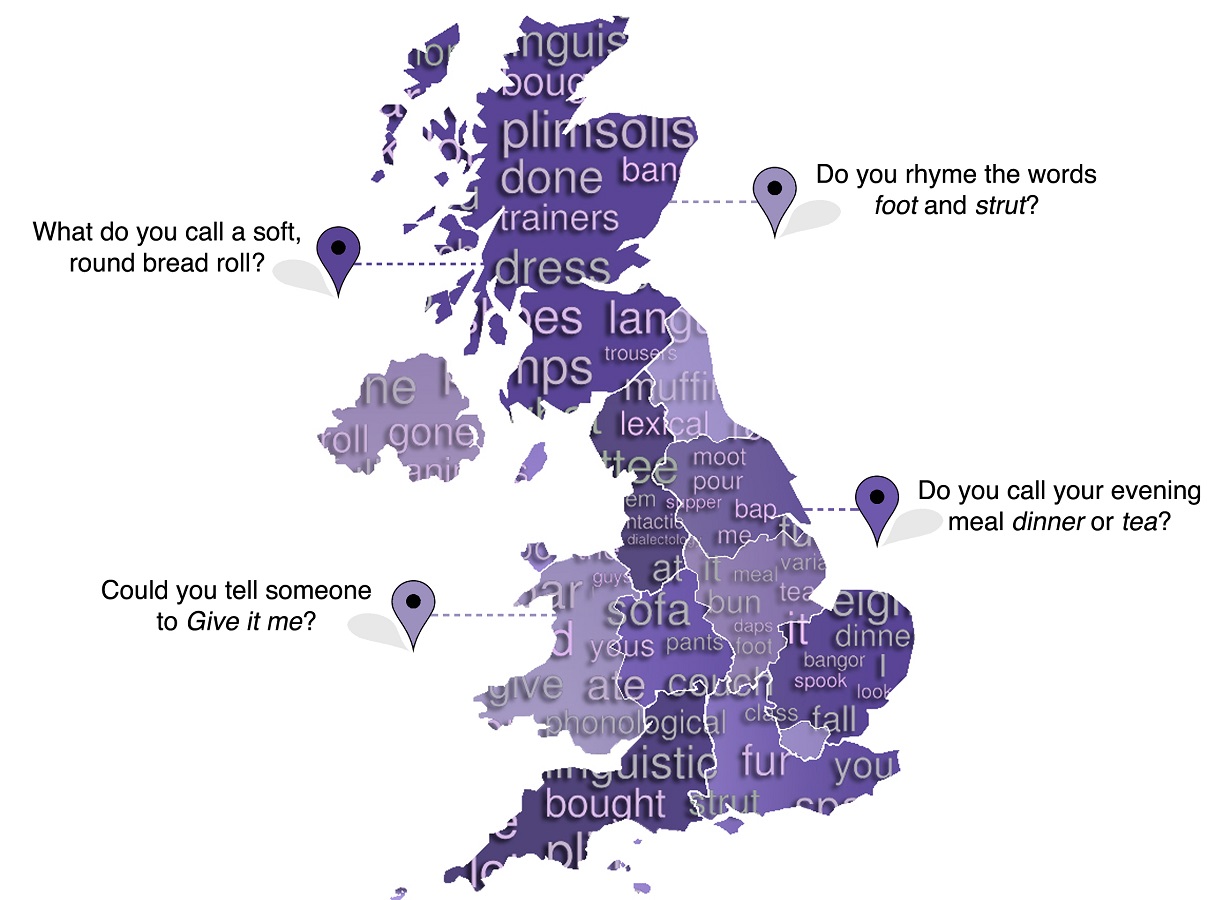 22d   Queen succeeds by keeping posh and one's stocking up (5)
BUYER:  the Latin abbreviation for Queen Elizabeth follows (succeeds) BY from the clue containing the letter colloquially associated with posh or upper class

24d   Put up with papers penned by president (5)
ABIDE:  The abbreviation for identification papers inside (penned by) the shortened first name of a famous US president

Thanks to today’s setter for an enjoyable solve.  Today I particularly liked the novel 7d and the well-disguised 25d.  Which clues topped your list?