Hello, everyone and welcome to another Tuesday back-pager.  I found today's offering a little easier than average, while still offering as much pleasure as most recent Tuesday puzzles.  Two things stood out – almost all of the clues have very smooth surface readings, and it felt like there were a lot of two-ingredient charades.

7a    Where acne cream is applied immediately (2,3,4)
ON THE SPOT:  A double definition, the first being a bit cryptic

8a    Reportedly hostile country (5)
CHILE:  The country is a homophone (reportedly) of an adjective meaning hostile or aloof. It also sounds like this wonderful fruit 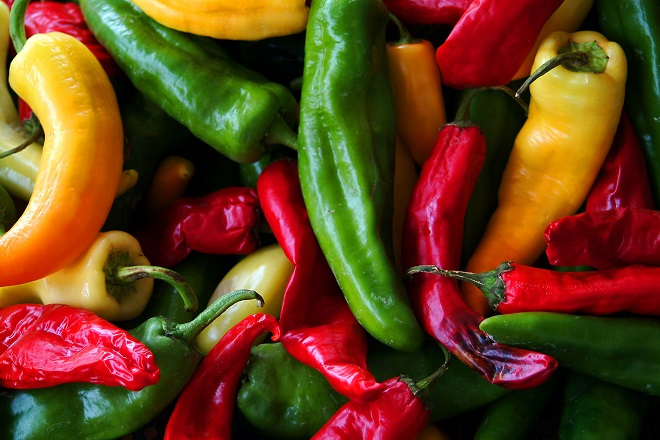 10a   Element that's PC? (6)
COPPER:  PC here is abbreviating Police Constable.  The answer is a slang name for one of those and also a metallic element

11a   Start seeing charmer in boy (6,2)
SWITCH ON:  Place a caster of charms and spells inside (in) a male child

12a   Club president's first, say (6)
PUTTER:  Link together the first letter (..'s first) of President and a verb meaning say or state.  This kind of club. 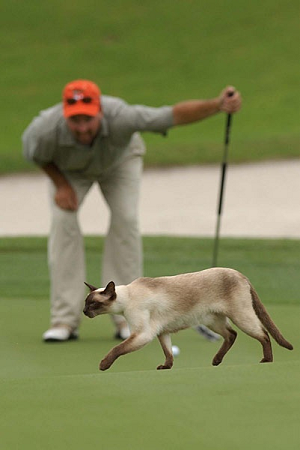 14a   Recall titles written about a mariner (6)
SEAMAN:  The reversal (recall) of a synonym of titles containing (written about) A from the clue

17a   Vehicle shuffled along sadly (5)
MOPED:  A double definition.  The first is a lightweight motorcycle and the second, pronounced differently, means moved aimlessly 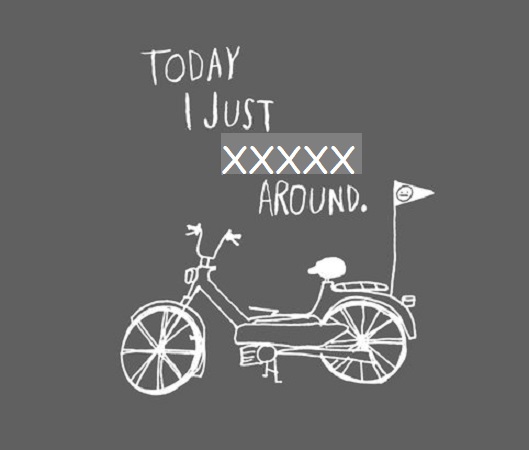 18a   Monster thus returns (4)
OGRE:  The reversal (returns) of a Latin adverb meaning thus or therefore

19a   Dram for a baby (6)
NIPPER:  Stick together a small quantity of spirits and a preposition meaning "for a"

21a   River important for this animal (6)
DONKEY:  Glue together a Russian river that reputedly flows quietly and an adjective meaning important 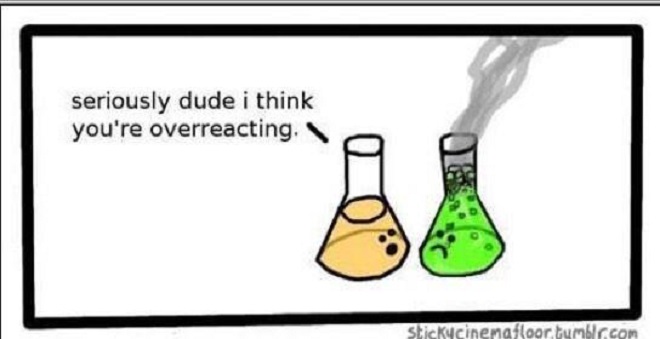 1d    Bulb lit and lit again, one screwed in (5)
ONION:  The Roman symbol for one is sandwiched between (screwed in) two copies of another word for lit 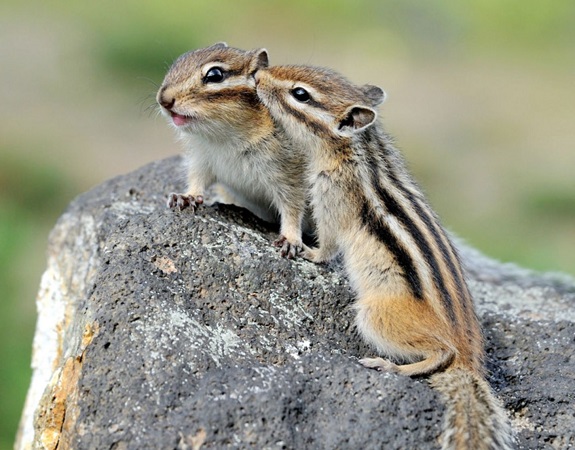 4d    Lack of American intelligence (4)
NOUS:  Cement together an adverb meaning "lack of" and an abbreviation for the United States of America.  There's more information about the picture here 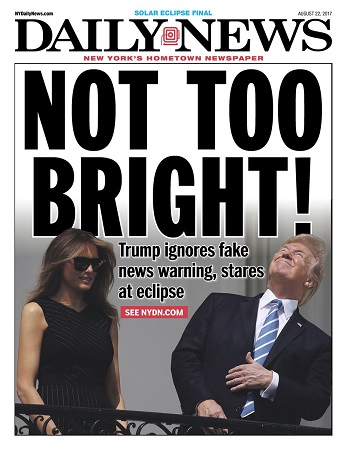 6d    Palace or monument ultimately rebuilt for old ruler (9)
CLEOPATRA:  An anagram (rebuilt) of PALACE OR and the last letter (ultimately) of monumenT

9d    Reportedly, film wasn't a hit (6)
MISSED:  Having failed to hit a ball with a bat, for example, sounds like (reportedly, again) a thin film of liquid

17d   Illusory image -- the setter should preserve one on newspaper (6)
MIRAGE:  A pronoun that the setter would use for themselves encloses (should preserve) the Roman one and a derogatory term for a newspaper

18d   Some cricket players can be dull (8)
OVERCAST:  Six deliveries of a cricket ball (some cricket) followed by the collection of players in a theatrical production 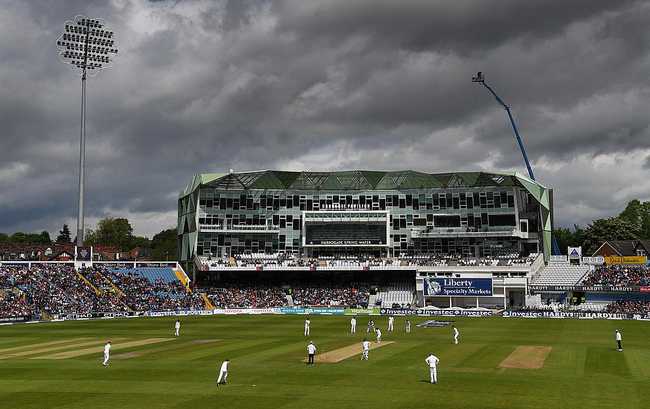 20d   Capital gains hard for ecclesiastical district (6)
PARISH:  Concatenate the capital of France and the pencil abbreviation for hard

22d   Beginner without sin? (6)
NOVICE:  Splitting this beginner (2,4) yields a phrase that could mean "without sin"

23d   Mountains in Switzerland, especially (5)
ANDES:  These mountains are hidden in the last two works of the clue 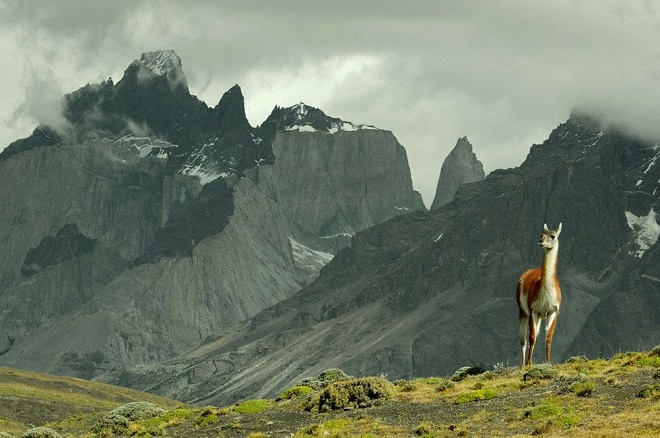 25d   Reveal second question (4)
SHOW:  Put together the abbreviation for second and a questioning word 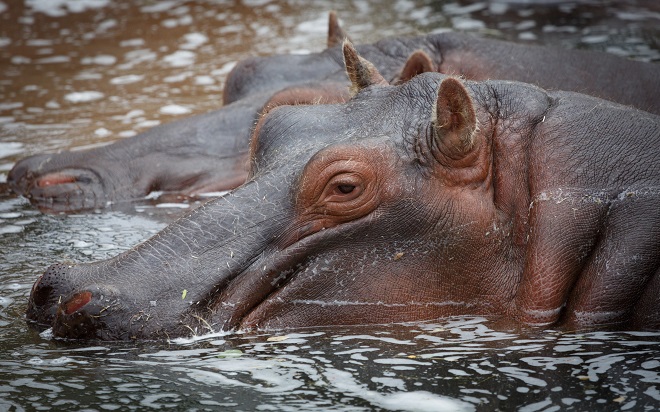