Hello everyone, and welcome.  Thanks to BD for standing in last week when travel took me out of internet range for several days.  I’ve now had a chance to solve last Tuesday’s puzzle and, like many of you, I wondered what it was doing in that slot.  I would have given it at least four stars for difficulty.  On the other hand, there were several great clues so I’d be happy to see another puzzle from that setter if it came with a sprinkling of easier entries.  Today, I’d say that we’re back to normal Tuesday levels of difficulty.  I found this puzzle a curious mix of clues so simple that I wondered if I was missing something and of complex clues so original and so enjoyable that they generated very big smiles.  I did wonder if the setter has been paying attention to recent discussions of solver demographics because pensioners and senior citizens both make appearances in the clues, and we also have a song that became popular decades before I was born.  Or perhaps, like many seemingly unlikely crossword coincidences, it really is all just a coincidence.

7a    A centre in the Parisian ball game (8)
LACROSSE:  Join the A from the clue and a football pass from out wide to the middle of the pitch, and put that combination inside a French definite article (the Parisian) 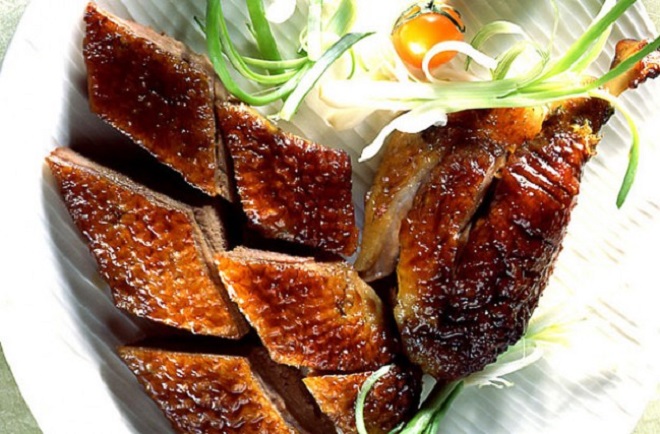 10a   Remarkable reign associated with a queen (6)
REGINA:  An anagram (remarkable) of REIGN followed by (associated with) A from the clue

11a   Tall tale about king causes disagreement (8)
FRICTION:  A tall tale or untruth containing (about) the Latin abbreviation for king 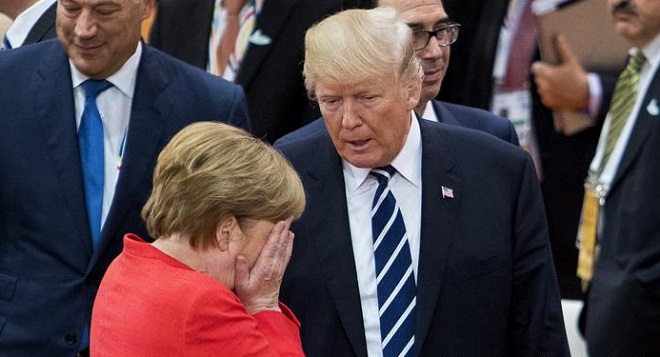 12a   Very imposing -- that's how actors are on the cinema screen (6,4,4)
LARGER THAN LIFE:  Taken literally, the answer describes the dimensions of actors viewed on a cinema screen 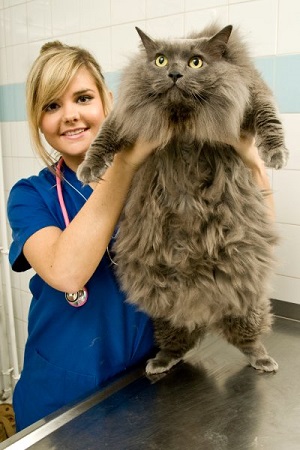 17a   Strange, the two of us following one road? On the contrary (5)
WEIRD:  Inverting the word play (on the contrary), we want both the first Roman numeral and the usual abbreviation for road following a pronoun for “the two of us”

20a   Pensioners initially sang in tune in minstrel style (3,5,2,4)
OLD FOLKS AT HOME:  Concatenate a (3,4) phrase describing pensioners, the first letter (initially) of Sang, and a (2,4) phrase we often encounter clueing “in”.  The answer is the title of a minstrel song written in 1851 and possibly better known today as “Swanee River”

23a   Deliberate trick by team on right (8)
CONSIDER:  A charade of a trick or scam, a sporting team, and R(ight)

25a   Sordid Greek partner, according to a Cockney? (6)
GRUBBY:  The two-letter abbreviation for Greek, followed by the Cockney pronunciation of a male partner

27a   Hit rower (6)
STROKE:  Double definition.  A hit in cricket or golf, and the rearmost rower in a boat.

1d    Centre of inferior quality (4)
BASE:  Another double definition.  A centre of operations, perhaps. 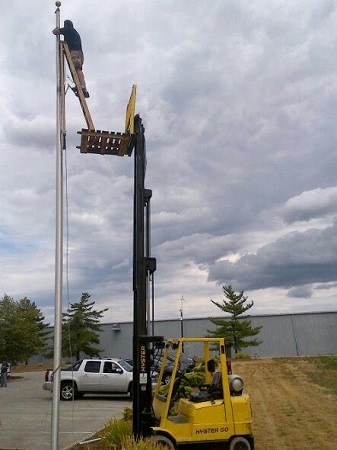 3d    Insect landing on fine meat (4)
BEEF:  Link together a busy insect and the pencil abbreviation for fine

6d    Promises no changes -- an error in speech (10)
SPOONERISM:  An anagram (changes) of PROMISES NO.  This error in speech enables a type of crossword clue that seems to polarize the solving community.  But how could anybody not love this clever clue for the same answer by Kcit in Toughie 776:  No promises to arrange bird-watching? (10) 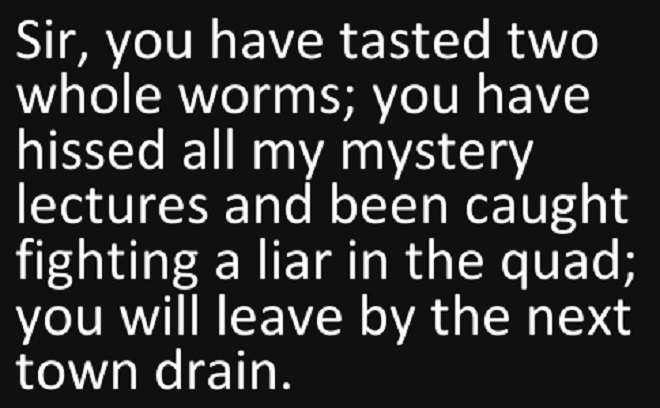 8d    Bird in spring on river bank (7)
SPARROW:  A charade of a mineral spring, the map abbreviation for river, and a synonym of bank (of switches, for example) 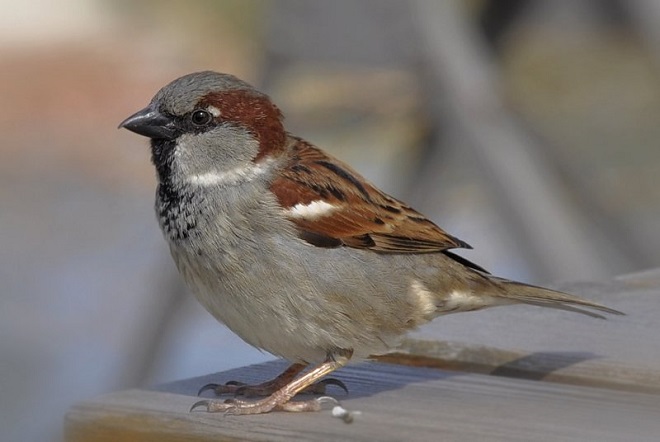 14d   Hitch up in Hawick, they say (5)
HOICK:  The answer sounds like Hawick spoken out loud (they say).  If, like me, you were perplexed by this clue, it might help to listen to the pronunciation given here

21d   Senior citizens love stories about duke (6)
OLDIES:  The letter representing a love score in tennis, followed by some untrue stories that contain (about) the abbreviation for duke

22d   Husband and his mother's sisters could be locals? (6)
HAUNTS:  H(usband) and the relatives that are one’s mother’s sisters.  Locals here are places, not people.

24d   Amphitheatre in Trier, in Germany (4)
RING:  The answer is lurking inside (in) the last three words of the clue 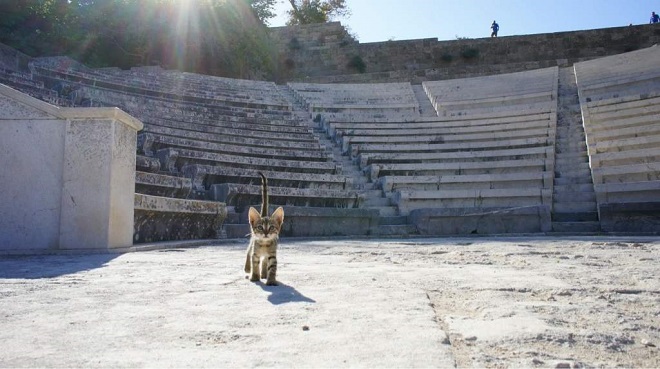 Thanks to today’s setter for a fun solve.  The list of clues that I particularly enjoyed includes 9a, 20a, 28a, 6d, and 13d.  I smiled muchly at 9a, but my top spot this week goes to the clever and original 13d.  Which clues did you like best?