Hi everybody.  As I was remiss and didn’t include pictures on Tuesday I am required to make up the time on today’s puzzle.  Or perhaps, BD had already offered it to me in Macclesfield.  One of the two.  Anyway, since I can’t say no to a bit of bloggage, here I am.

I can have problems tuning into the Shamus frequency and so it was here that I found things far from straightforward, having to do a lot of twiddling of those tuning dials to get into the western areas of the grid.  In addition, some slow moments where I had to beaver away at the parsing meant that for me this was harder than average.  I am going through a particularly stupid phase currently and not doing many crosswords, so have a funny feeling it might just be me.  Enjoyment?  Yes, I think so!

The definitions are underlined in the clues below, and you’ll find the answers inside the PLEASE PLEASE DON’T JUMP TO THEM buttons.  The exclamation mark is not an imperative – click only if you wish to reveal all

1a    Go mad over failure to reverse policy (4-4)
FLIP-FLOP:  Go mad followed by a failure.  I’m not sure this use of over in an across clue is ideal, but do feel free to tell me why it’s fine 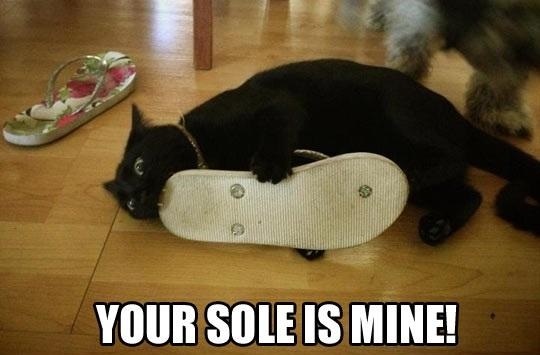 5a    Barney keeps a rule primarily as duty (6)
TARIFF:  Barney is an altercation and he contains (keeps) the A from the clue and the initial letter of rule (rule primarily)

9a    Give temporarily amount of money, it’s said, unsupported? (8)
LONESOME:  Spoken aloud this might sound like lend plus an amount (LOAN SUM) 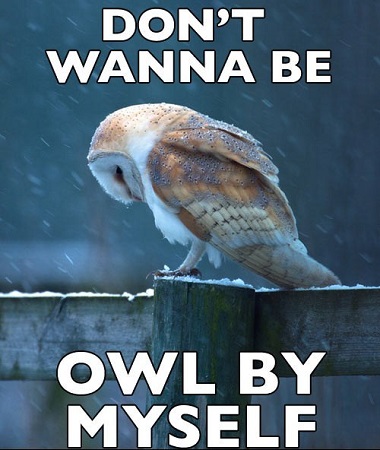 10a   Doctor left with note about source of infection (8)
MOSQUITO:  One of the abbreviations for a doctor and then a word meaning left or resigned contained in (with … about) one of the notes of the sol-fa scale 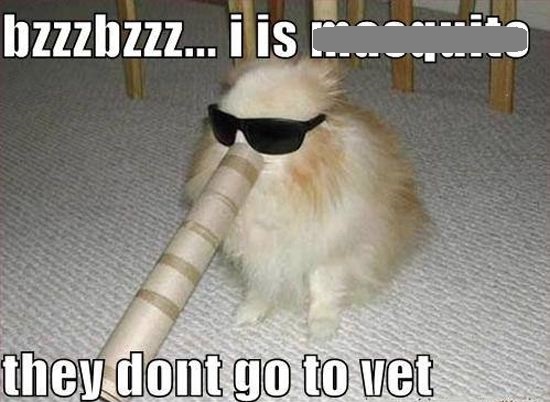 11a   Vapid talk from entertainer with no small appearance (3,3)
HOT AIR:  A person entertaining guests (or perhaps the compère of a show) missing (with no) S(mall), and appearance or demeanour 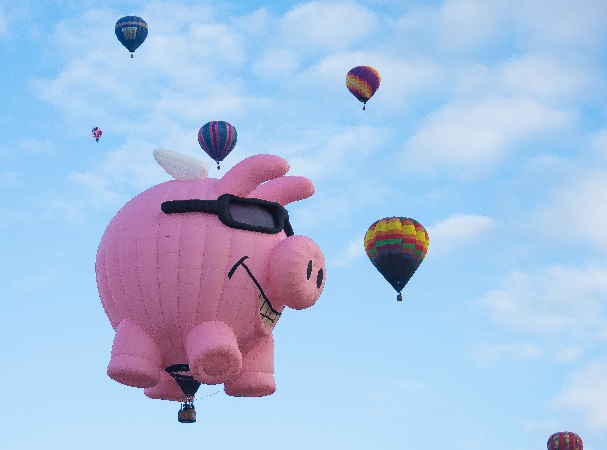 12a   Retired English priest taken with posh area in French region (8)
AUVERGNE:  A charade of abbreviations of English, a member of the clergy, upper class and area, all of which is reversed (retired)

13a   Assess suitability of  project (6)
SCREEN:  Two definitions, both verbs

15a   Second spot in which one drops soft implement (6)
SICKLE:  An instrument with a curved blade.  S(econd) and a spot of bother without (in which one drops) the musical abbreviation for soft

18a   Fresh stir in composition penned by jazz player (8)
PRISTINE:  An anagram (in composition) of STIR inside (penned by) the surname of a British jazz musicain

20a   Exhibit being in revolt as emotional problem (4-2)
HANG-UP:  This confused me at first because exhibit could also serve as a definition for the whole (unhyphenated) answer so I started meowing into the wrong bush looking for a three-part clue.  In fact, exhibit just clues the first part of the solution and we then add a word (2) meaning in revolt 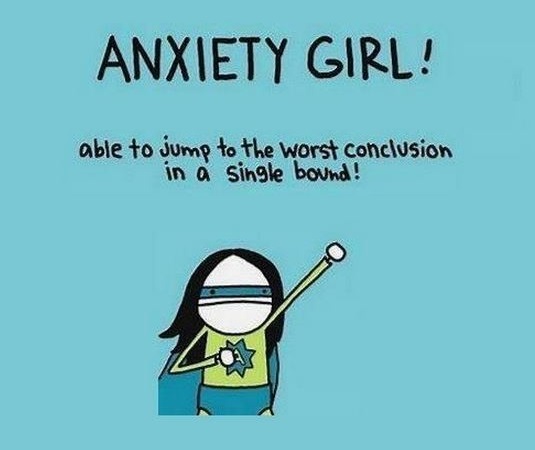 21a   Basic troubles behind exclusion of discontented farmer (2,6)
NO FRILLS:  Some troubles or misfortunes after (behind) a short word which can express an exclusion of what follows it, which in this case is the outer letters of (discontented) farmer.  (Sometimes simple things can be hard to express, and I had trouble wording this one.  I’d really appreciate it if any of the wordsmiths of the blog could tell me how they might have hinted it) 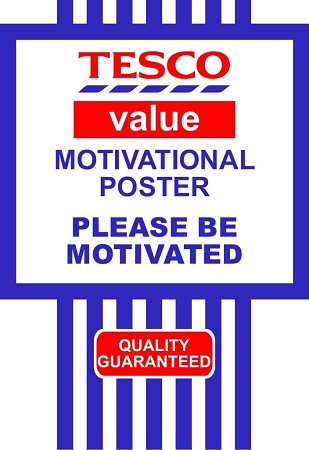 23a   Hard man round hard men is diligent (8)
THOROUGH:  A hard man or heavy wrapped around H(ard) and some military men (2)

24a   Saw begrudgingly aim in struggle? The opposite (6)
ENVIED:  Struggle (3) inside aim (3), the opposite insertion to the one the first bit of the clue suggests

25a   Grey taps in front of pilgrimage site (6)
CHROME:  The letters that appear on some taps here appear in front of a European city which attracts some pilgrims

26a   Adapt to US city losing a guesthouse, we hear (6,2)
SETTLE IN:  A city on the west coast of the US without (losing) the A from the clue, then a homophone (we hear) of a small hotel

2d    Spot very narrow margin for weed (9)
PIPSQUEAK:  A charade of spot or speck (3) and a very tight margin.  The weed is person rather than plant

3d    Durable West Coast police operation? (7)
LASTING:  We’re back on the West Coast of the US, but in a different city this time.  Follow it with a slang term for a police trap.  This is one of those clues where the wordplay works both as a simple charade or understood as a whole when split, in this case (2,5) 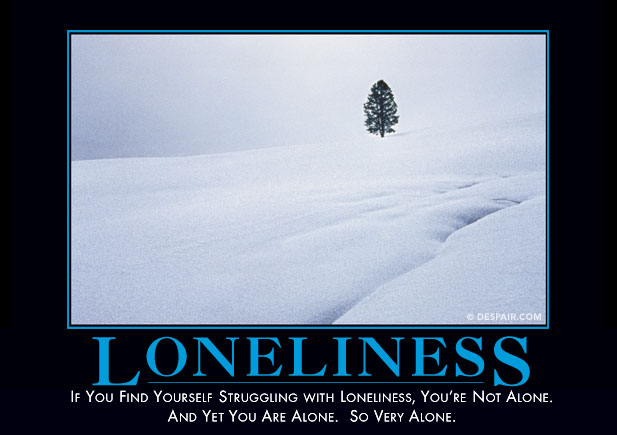 7d    Anger might result from this form of food production (4-5)
FREE-RANGE:  A reverse anagram of ANGER, with the first word of the answer being the indicator.  A nice surface, I thought 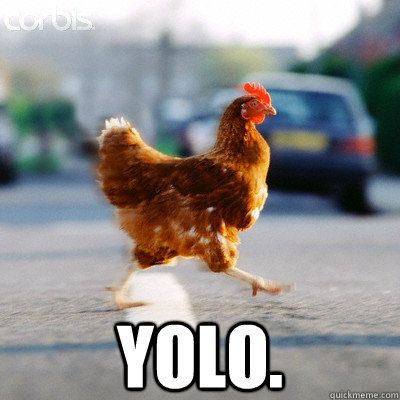 12d   Beautiful establishment in a hotel with rising name (9)
AESTHETIC:  The abbreviation of establishment inside A H(otel) then a reversal (rising, in a down clue) of name, as a verb 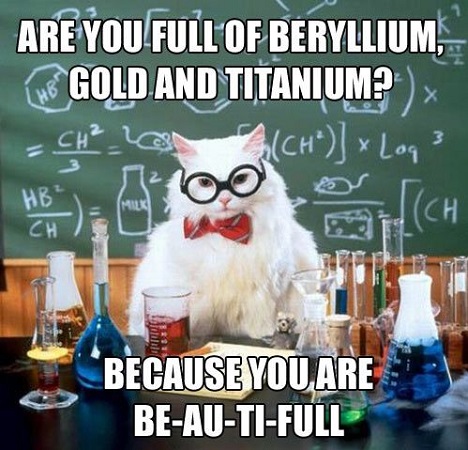 14d   Saving for action in court? (9)
RETRIEVAL:  Two definitions.  A saving or rescue, or a successful return of the ball in tennis

17d   Advocate unusual power on river (7)
ESPOUSE:  The unusual power is one also referred to as the sixth sense and it is followed by (on, in a down clue) the name of several British rivers.  Hands up those who wanted to include an anagram of POWER …

19d   Vary how to end line on city held by popular paper (7)
INFLECT:  Start with L(ine) and follow it (on, again) with the postcode area of the city of London.  This is inside (held by) popular and the pink organ which today boasts a crossword by Chalmie (Alchemi here).  Hmm, if I’m going to plug other puzzles I simply cannot fail to recommend Dutch’s excellent offering in the Independent

Thanks to Shamus.  Favourites are funny things.  Sometimes I can list several from a puzzle I found meh as a whole, but sometimes a great puzzle will have no outstanding clues (or too many to list).  Today I might have been unable to give you one but will name 10a purely because of a train of thought it set in motion.  Which ones got you buzzing?