Hello, everyone.  Perhaps I’m still a bit down after last week’s discovery that there is apparently nobody aged under 35 solving the back-page crossword, but I didn’t find a lot of sparkle in today’s puzzle.  There are several stretched definitions, more repetition than normal, and the US President makes yet another appearance in a clue.  On the other hand, there’s nothing too difficult here and it’s a puzzle that I would have appreciated back when I was starting to learn about cryptics.  I’m interested to hear how others found it.

1a    Shaken after meal -- I had to embrace that woman! (10)
FLOURISHED:  Meal here is referring to grains that have been ground into a powder.  After a word for that substance, place the contraction of “I had” containing (to embrace) a pronoun for “that woman”.  The definition, while legal, feels stretched to me, perhaps to get a word which looks like an anagram indicator.

6a    Pirate caught wife (4)
CRIB:  The cricketing abbreviation for caught followed by a usual Old Testament term for wife. 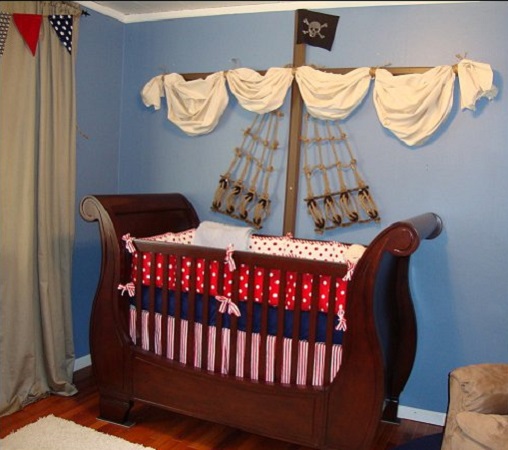 9a    Fat-free drink here? (5)
LOCAL:  Splitting the answer (2-3) gives an adjective that might be applied to foodstuffs from which the fat has been removed 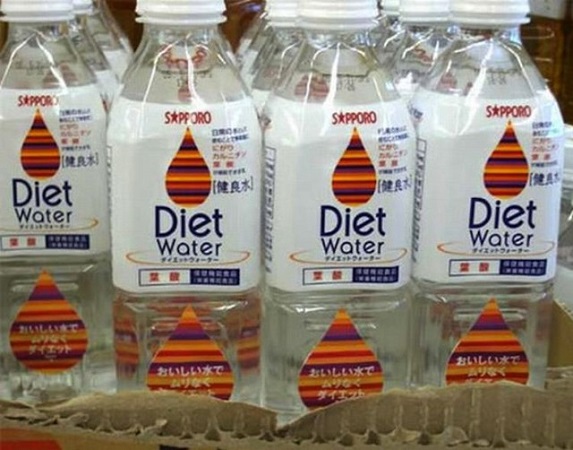 12a   Former nobleman -- one with the Queen (7)
EARLIER:  A charade of a nobleman ranked between a viscount and a marquess, the Roman numeral one, and the usual abbreviation for the Queen

13a   Friendly group you and I should enter (5)
SWEET:  A pronoun for “you and I” inserted into (should enter) a group or collection

15a   A European god embraced by American writers (7)
AUTHORS:  The A from the clue followed by a Norse god contained in (embraced by) an abbreviation for American

17a   Descartes perhaps backing principle's revival (7)
RENEWAL:  Descartes was many things, but here he is being an example of (perhaps) people having his first name.  Follow that name with the reversal (backing) of a principle

19a   Craft, if prepared, provides transport illegally (7)
TRAFFIC:  An anagram (prepared) of CRAFT IF

21a   Jerks getting hold of a court's plans (7)
TACTICS:  Involuntary muscle jerks containing (getting hold of) the A from the clue and the abbreviation for court

22a   Painful condition I caught after school, ignoring the odds (5)
COLIC:  The I from the clue and that cricket abbreviation for caught, preceded by (after) the even letters (ignoring the odds) of COL

24a   Amusing to get rid of large boor (7)
PEASANT:  A word meaning amusing or agreeable, minus the clothing size abbreviation for large (to get rid of large).  This felt like another stretched definition, but Chambers does list the answer as an obsolete definition of boor

27a   Reprobate left single beer tin for recycling (9)
LIBERTINE:  Link together L(eft), the Roman numeral for one (single), and an anagram (for recycling) of BEER TIN 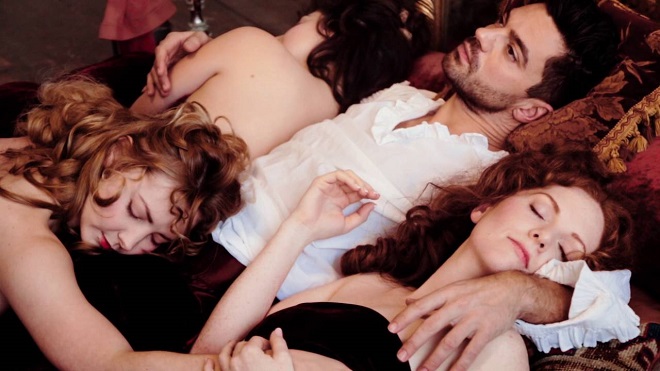 29a   Luxury car missing second wheel (4)
ROLL:  The first part of a (5,5) British luxury car, minus the abbreviation for second (missing second)

30a   Entertainers almost cocky in front of previous head of state (10)
PERFORMERS:  Concatenate all but the last letter (almost) of a word meaning cocky or bold, a synonym of previous, and the first letter (head) of State

3d    Manager left in regret before start of relegation (5)
RULER:  L(eft) inserted into (in) regret, followed by the first letter (start of) Relegation.  Another less obvious definition

4d    Order agents to infiltrate City? On the contrary (7)
SPECIES:  On the contrary instructs us to invert the wordplay, to become “City infiltrating agents”.  So, we are to put the two-letter postcode for the City of London inside (infiltrating) some agents of, for example, MI6 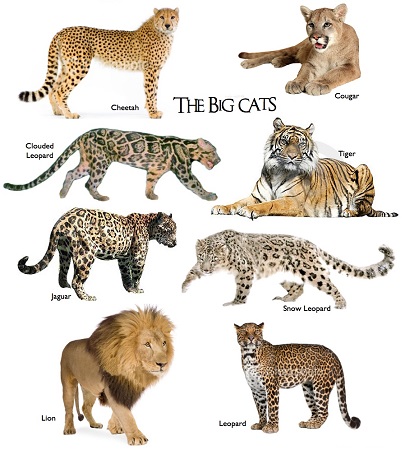 5d    Rome on the rise -- gripping for a leader such as Nero (7)
EMPEROR:  The reversal (on the rise in a down clue) of ROME containing (gripping) a short word meaning “for a”

7d    Build and demolish, we're told (5)
RAISE:  The answer is a homophone (we’re told) of a word meaning demolish or flatten

16d   Policeman runs holding up abandoned diamonds (7)
OFFICER:  The cricket abbreviation for runs preceded by both (holding up in a down clue) a synonym of abandoned and a slang term for diamonds 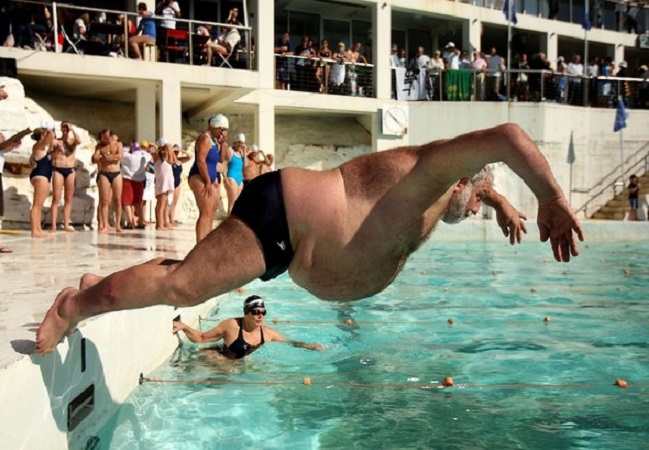 20d   Trump measure creates upset (7)
CAPSIZE:  A charade of synonyms of trump and of measure

21d   A bit of a brew? One tries to avoid stir (3,4)
TEA LEAF:  The answer is Cockney rhyming slang for a person who steals things, and who presumably wishes to stay out of prison (stir).  Taken literally it’s also an ingredient in a brewed drink

23d   'Some alcohol!' I belligerently slur (5)
LIBEL:  The answer is hidden inside part of (some) the remaining words in the clue 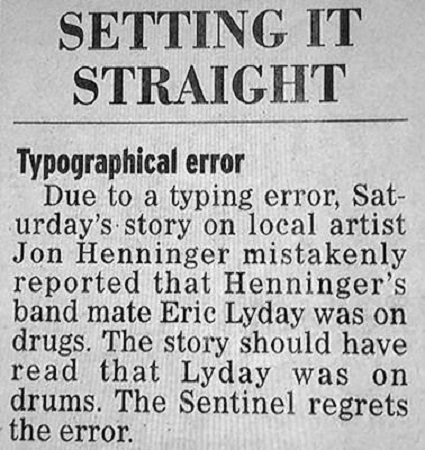 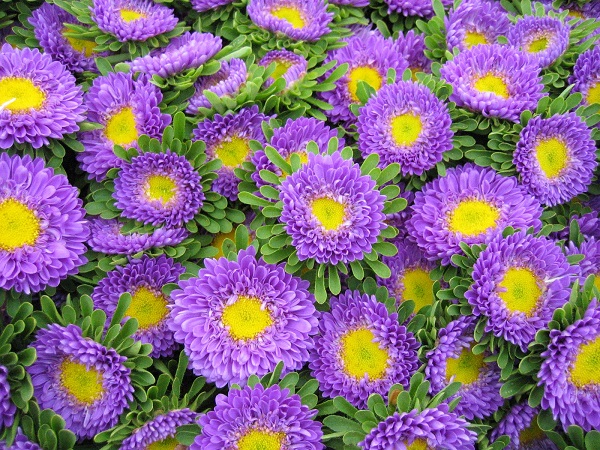 Thanks to today’s setter.  Research shows that the amusing 21d has appeared several times previously, but today was my first encounter with it.  I’m choosing it as favourite.  Which clue did you like best?