Hello, everyone.  Today we have another solid Tuesday puzzle.  Nothing too exotic in the clueing and, while there weren’t any laugh out loud moments during the solve, there were a few smiles generated along the way.  I’m interested to hear what others made of it.

1a    Repaired her Nissan, working with double horsepower? (2,7)
IN HARNESS:  An anagram (repaired) of HER NISSAN.

9a    Trendy type of commercial record endlessly in paper (7)
FADDIST:  Join crosswordland’s usual commercial or notice to a synonym of a (musical) record minus its last letter (endlessly).  Put that object inside the initials of a pink UK newspaper that is also a usual suspect. 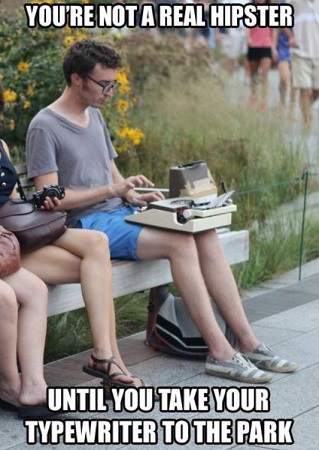 10a   Harmony shown by one playing instrument (9)
ACCORDION:  Chain together a synonym of harmony, the Roman numeral one, and a word meaning playing (the radio or a record, perhaps).

12a   Crowd disowning leader, part of drama that's offensive (7)
OBSCENE:  Link together a three-letter crowd minus its first letter (disowning leader) and a section of a play that’s smaller than an act.

13a   Skip speech that's to be self-evident (2,7,6)
GO WITHOUT SAYING:  Taken literally, the answer could mean to skip speech or to remain silent.

18a   Raise I'm upset about, becoming like a ritual (7)
TOTEMIC:  A word that I suppose might at a stretch mean lift or raise (although I’d put its meaning closer to carry), followed by a reversal or anagram (upset) of I’M and the single letter abbreviation for about.

20a   This could be a regular breakfast item? (7)
SOLDIER:  A double definition.  At breakfast this item might accompany a soft-boiled egg.  Click on the picture for the 9a version of it. 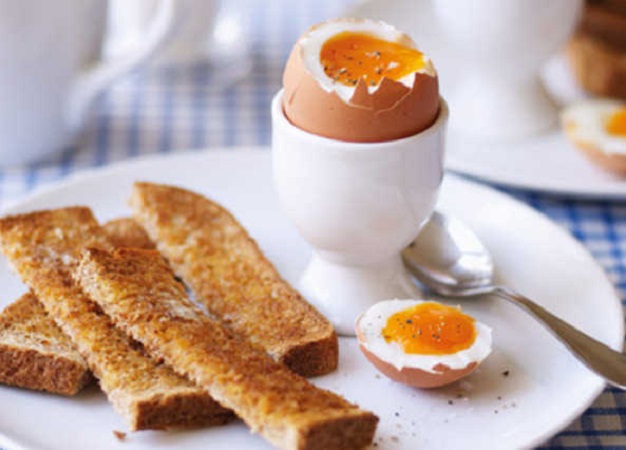 22a   Sloth perhaps from Andes, idly meandering (6,3)
DEADLY SIN:  An anagram (meandering) of ANDES IDLY.  Sloth is an example of the answer. 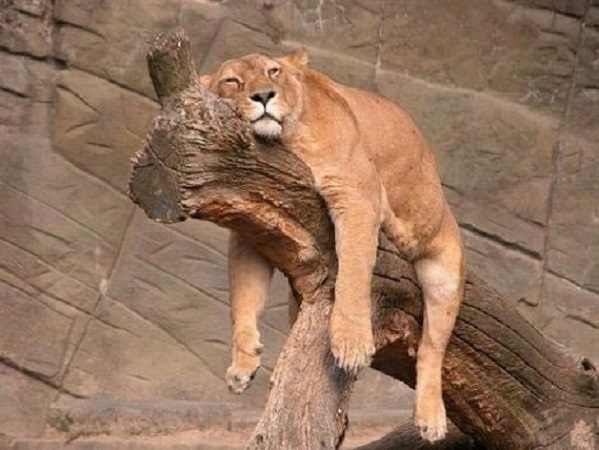 24a   Drummer gently crushes 'Come Together' (5)
MERGE:  The first two words are hiding (crushes) the answer.

25a   Comment about curiously read mass in foreign cathedral (5,4)
NOTRE DAME:  A (4) brief written comment, containing (about) an anagram (curiously) of READ and the physics abbreviation for mass.

1d    Popular fine artist, till that's unbecoming (5,3)
INFRA DIG:  Concatenate the usual word for popular, the usual abbreviation for fine, the usual artist, and a synonym of till (e.g. the earth).  The answer is an informal contraction of infra dignitatem = beneath one’s dignity.

2d    Question about garden tool in country feature (8)
HEDGEROW:  A three-letter word that could be a question, containing (about) a garden tool used to tidy lawn boundaries.

3d    Rearing mostly fruit (6)
RAISIN:  All but the last letter (mostly) of a word for rearing (animals or children, for example). 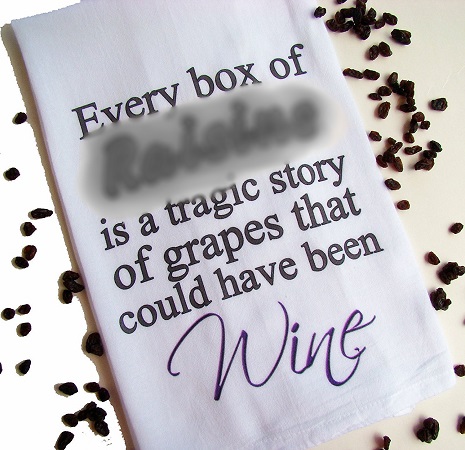 4d    One succeeding might acquire this long vehicle (6)
ESTATE:  A double definition.  The one succeeding here is a beneficiary of a will.  Here’s a picture to continue last week’s nostalgia for dashpots and SU carbs.  I once owned a very old Morris 1100.  Awful car, but it taught me a lot about rebuilding engines. 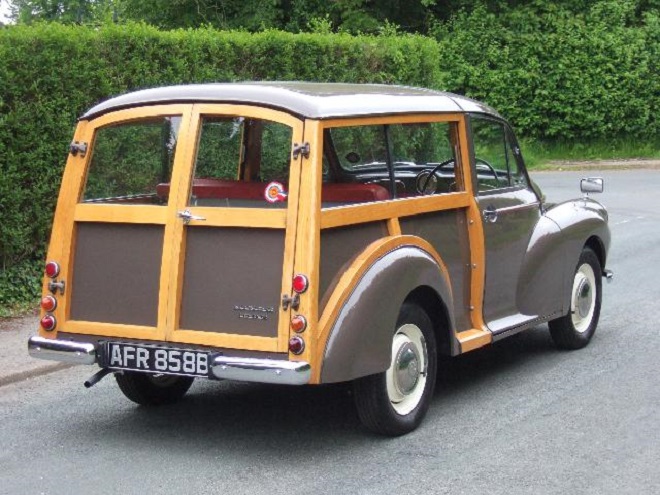 5d    Criticism dismissed in project (5,3)
STICK OUT:  An informal synonym for criticism, followed by the status of a cricketer who has been dismissed.  A mention of cricket provides an excuse to include this interesting picture. Reminds me of nap time in primary school. 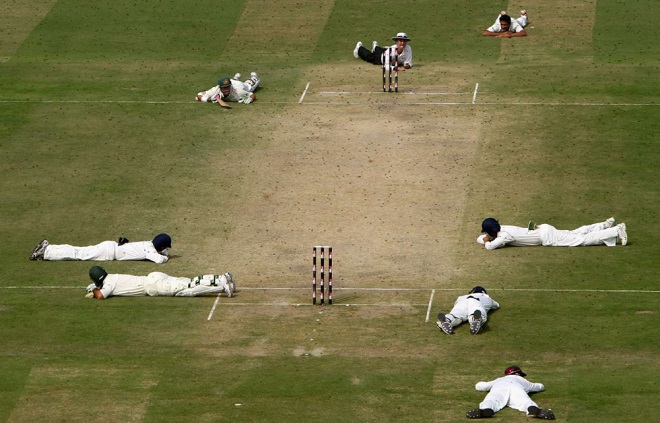 6d    Break's arranged in northern extreme of America -- here? (8)
NEBRASKA:  An anagram (arranged) of BREAK’S placed between the map abbreviation for northern and an outer letter (extreme of) of America.  The answer is actually located closer to the middle of America.

7d    Whip up awareness in audience (6)
INCITE:  An homophone (in audience) of a word meaning awareness or understanding.

8d    Show French wine in English church (6)
EVINCE:  The French word for wine inserted between E(nglish) and the abbreviation for the Church of England.

14d   Problem for agency manager, maybe, as a pattern (8)
TEMPLATE:  Split (4,4), the answer could describe a headache for somebody running a recruitment agency.

15d   Memorable event or cause (8)
OCCASION:  Another double definition.  The second is a verb.

16d   Raise most of ship wrecked in body of water (5,3)
IRISH SEA:  An anagram (wrecked) of RAISE and all but the last letter (most of) SHIp.  Here is Rhiannon Giddens again, with a song from the part of the world near this body of water.  If it will play where you are, this version is, I think, the best.  Otherwise, the version below is almost as good and it will play in the UK.

17d   Grotesque spouter? (8)
GARGOYLE:  A cryptic definition of an ornate rainwater spout on a roof. 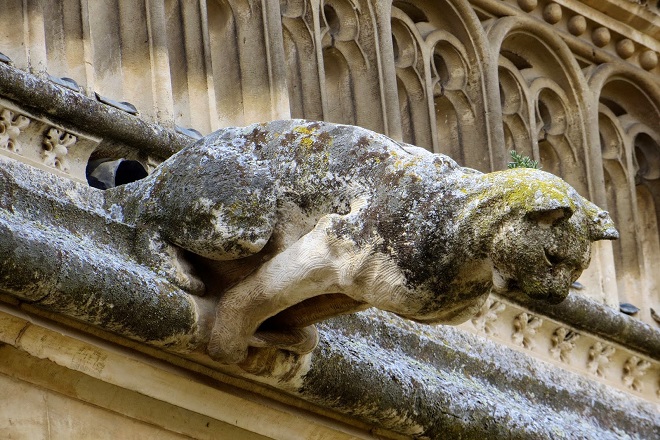 18d   Junk diet Greek character's given up in boredom (6)
TEDIUM:  An anagram (junk) of DIET followed by the reversal (given up in a down clue) of a Greek letter that sounds like a noise that a kitty makes.

19d   Conundrum in festival with time to the fore (6)
TEASER:  Start with a springtime religious festival associated with eggs and bunnies.  Then move the single letter abbreviation for time to the start (to the fore). 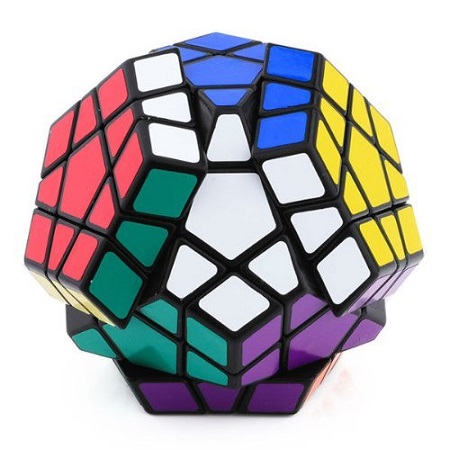 21d   Detest swearing in case of ladette (6)
LOATHE:  Insert swearing (or a solemn promise) between the outer letters (in case of) LadettE.

Thanks to today’s setter.  Some nice clues in this puzzle, but I didn’t have a standout favourite.  Which clues did you like best?