Hello, everyone, and welcome to another Tuesday blog.  Today we have a puzzle packed full of clues with smooth surface readings and free of anything that required a visit to the interwebs for clarification.  I found it a steady solve producing plenty of smiles.  I have my suspicions about the setter’s identity, and I have illustrated accordingly, but I’m keeping my guess to myself because in hindsight I think I might have misattributed the pangram we saw a fortnight ago.  But please feel free to speculate, and perhaps we’ll be rewarded with a visit from the setter if you’re right (or even if you’re wrong).

1a    Colour of biscuit about to be left out (6)
MAROON:  Take the name of a small circular cake, often made with coconut, and delete (to be left out) a two-letter abbreviation for about. 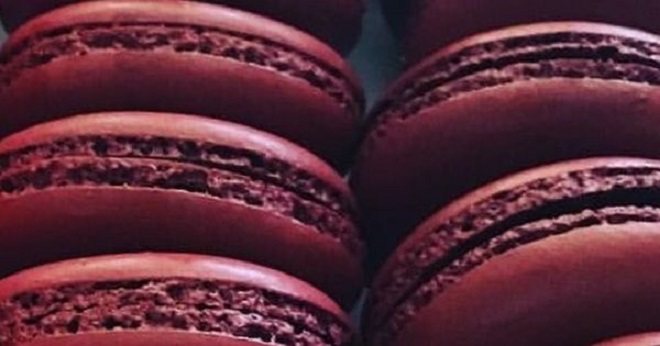 5a    The capacity to move in high society? Problem, ultimately, for knight (8)
MOBILITY:  In a word describing titled high society replace the chess abbreviation for knight by the last letter (ultimately) of probleM. 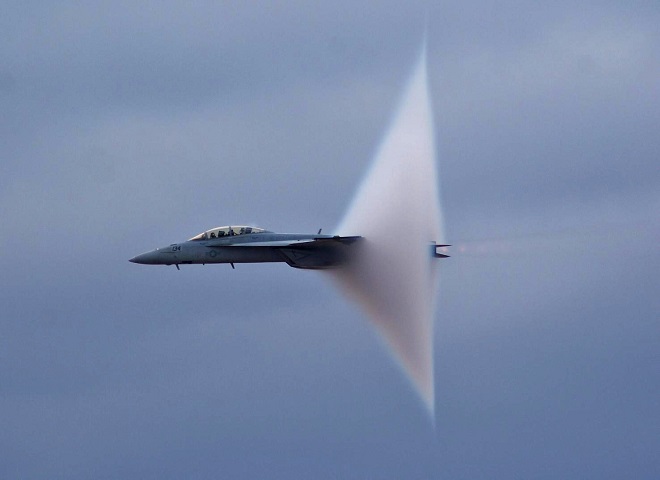 10a   Fish pasty filled with tail of haddock (4)
PIKE:  A type of pasty containing (filled with) the last letter of (tail of) haddocK.

11a   Annual sporting event in English city, always after first of December (5,3)
DERBY DAY:  The (5) is a city in the east Midlands.  Follow that with the first letter of December and an adverb meaning always or ever.  According to Chambers, the adverb is Scot and N Eng dialect.

12a   Woollen coat to take to the cleaners (6)
FLEECE:  A straightforward double definition.  The picture is a before image of Shrek the sheep.  Click on it for the after image. 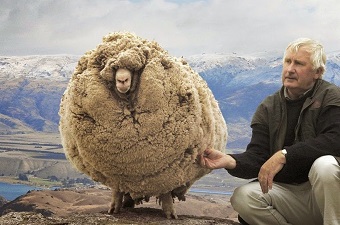 13a   A great deal of land in Kansas I auctioned (4)
ASIA:  The answer is hidden inside (in) the remaining words of the clue.

15a   Is about during a bachelor party, being coarse (8)
ABRASIVE:  Join together the A from the clue, the single letter abbreviation for bachelor (in a degree name), and crosswordland’s favourite four-letter party.  Inside that (during) put the reversal (about) of IS from the clue.

21a   Mother accepting employment in V&A? (6)
MUSEUM:  An informal (3) term for mother contains (accepting) a synonym of employment (of a strategy, perhaps). The question mark here is indicating that V&A is being a definition by example.

27a   March from base, mostly slow going at first (8)
FOOTSLOG:  Chain together a base or bottom part, all but the last letter (mostly) of SLOw, and the initial letter (at first) of Going.

2d    A clipped English accent (5)
ACUTE:  Concatenate A from the clue, a word meaning clipped, and E(nglish).

3d    Like company chairman in need of a lifeline? (9)
OVERBOARD:  Split (4,5) the answer could describe where a chairman sits in the management hierarchy.

4d    End of game inventor set up (2-4)
NO-SIDE:  The reversal (set up, in a down clue) of the American inventor who seems to have become a crosswordland staple.  The answer is an expression for the end of a rugby match. 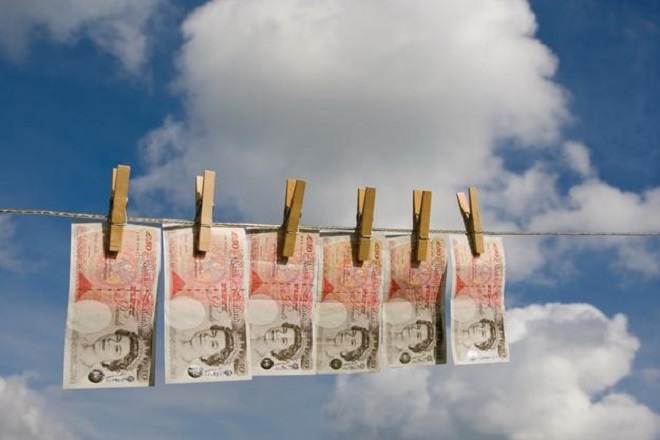 6d    Shoot after defender’s rebound (8)
BACKFIRE:  A synonym of shoot (a gun) after another word for a football defender.

7d    Decline drinks, say (5)
LAPSE:  This decline sounds like (say) how a cat, for example, drinks.  It also sounds like an opportunity for some more cat physics.

14d   Existing situation in America? Question coming in to us at broadcast (6,3)
STATUS QUO:  Place abbreviations for the United States of America and question inside (coming in) an anagram (broadcast) of TO US AT.

16d   Underestimate singular redesign of the Rolls (4,5)
SELL SHORT:  S(ingular), followed by an anagram (redesign of) THE ROLLS.

17d   Offender in crashed minicar, learner driver (8)
CRIMINAL:  An anagram (crashed) of MINICAR, followed by the letter that indicates a learner driver. 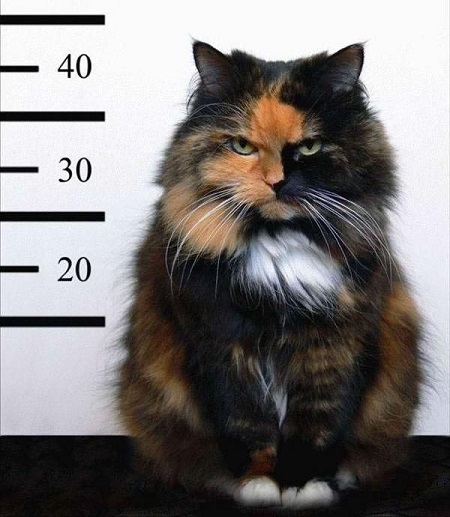 20d   Spot leading player dropping old instrument? (6)
ZITHER:  An unwanted spot on a teenage face, followed by a word for the leading player in an account of strength or bravery, minus (dropping) O(ld).  The video to accompany this one was a toss-up between this cover version of “Rolling in the Deep” played on the instrument in question, or this song about those leading players.

22d   Court under fire over being correct (5)
EXACT:  The two-letter abbreviation for court after (under, in a down clue) the reversal (over) of a word meaning fire or terminate.

24d   In the countryside, artist breaking law no end (5)
RURAL:  Our usual artist placed inside (breaking) a synonym of law without its last letter (no end).